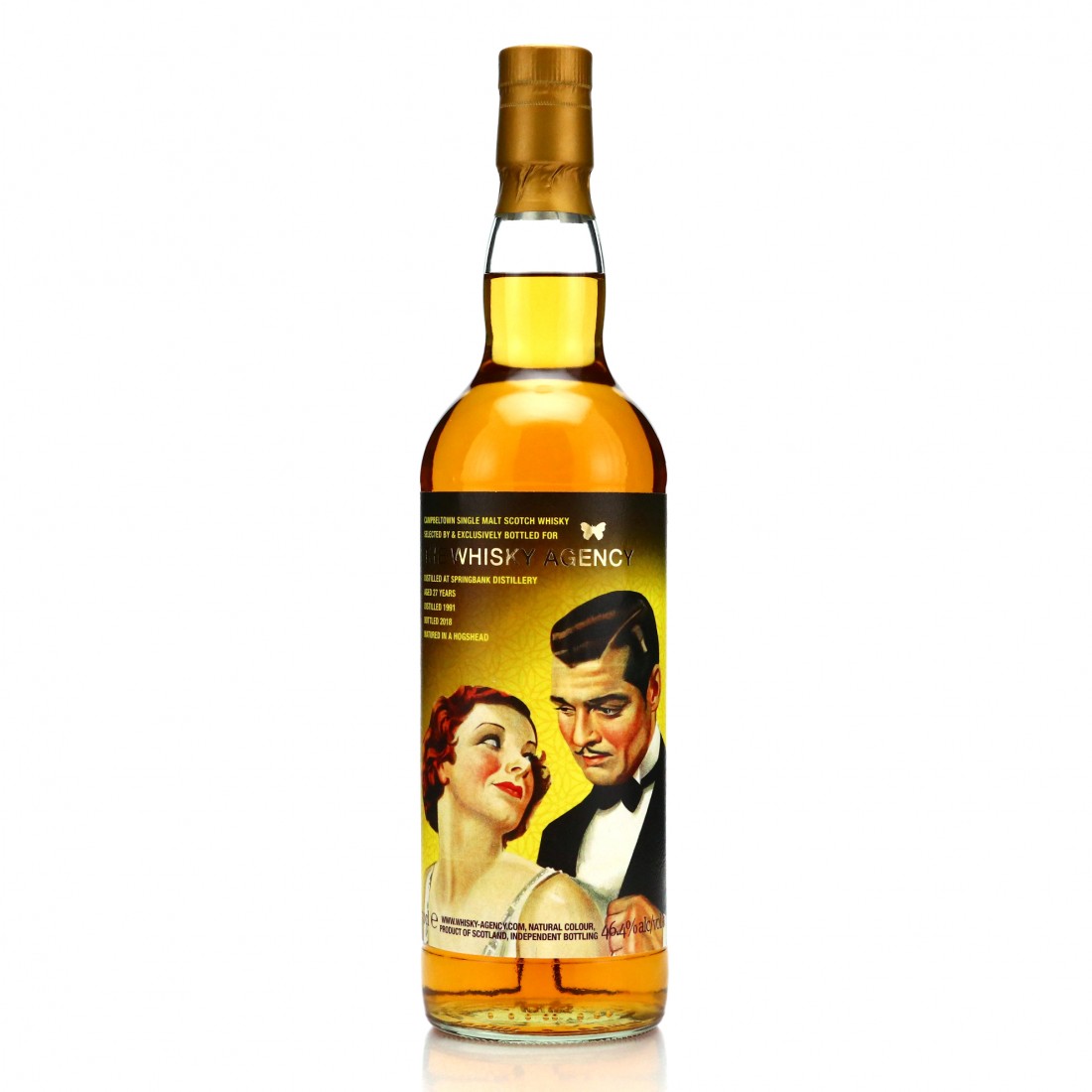 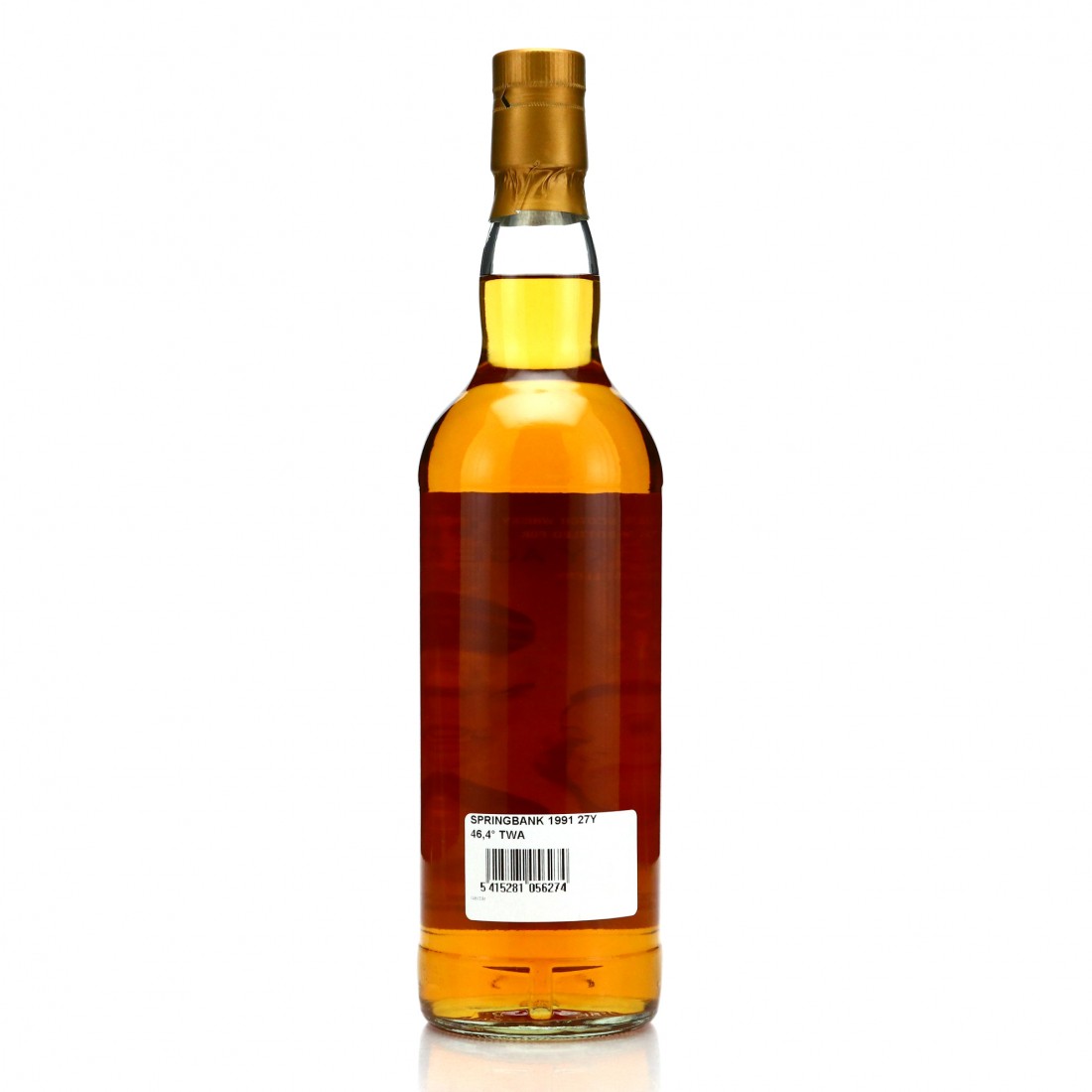 This whisky was distilled in 1991 and matured in a hogshead  for 27 years before being bottled by The Whisky Agency.