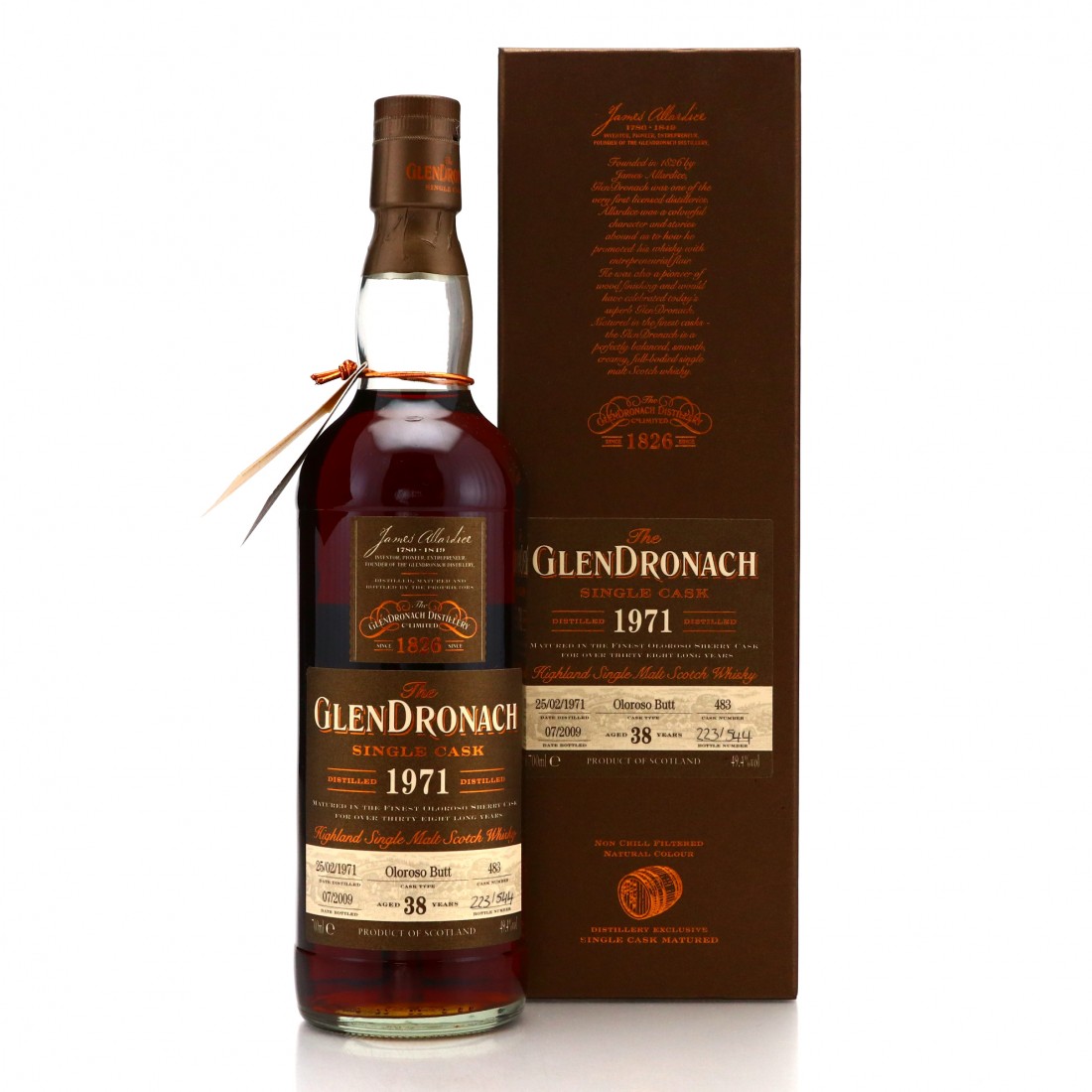 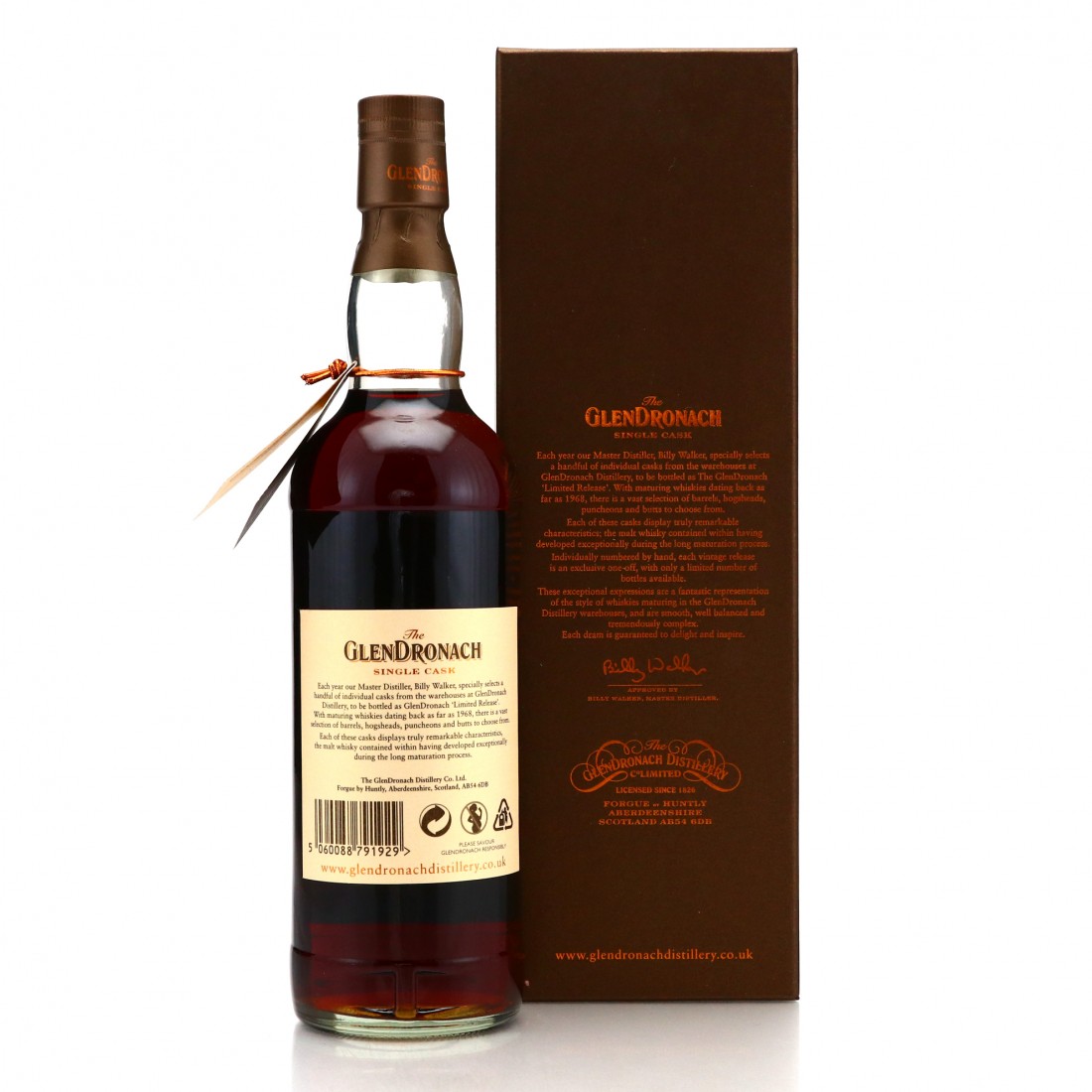 This was a 2009 addition to the popular Glendronach single cask range. It was distilled on 25th February 1971 and fully matured in Oloroso sherry butt #483.