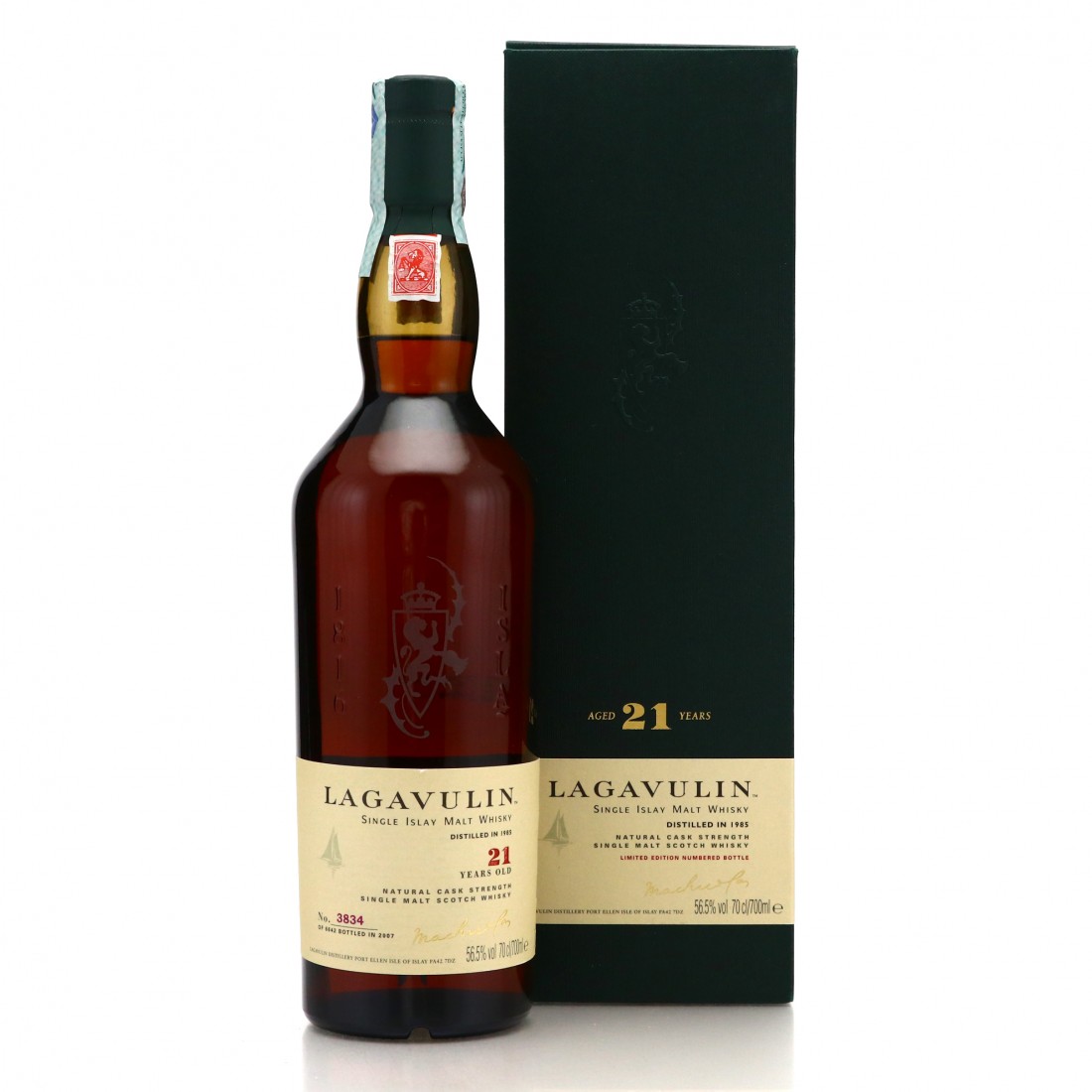 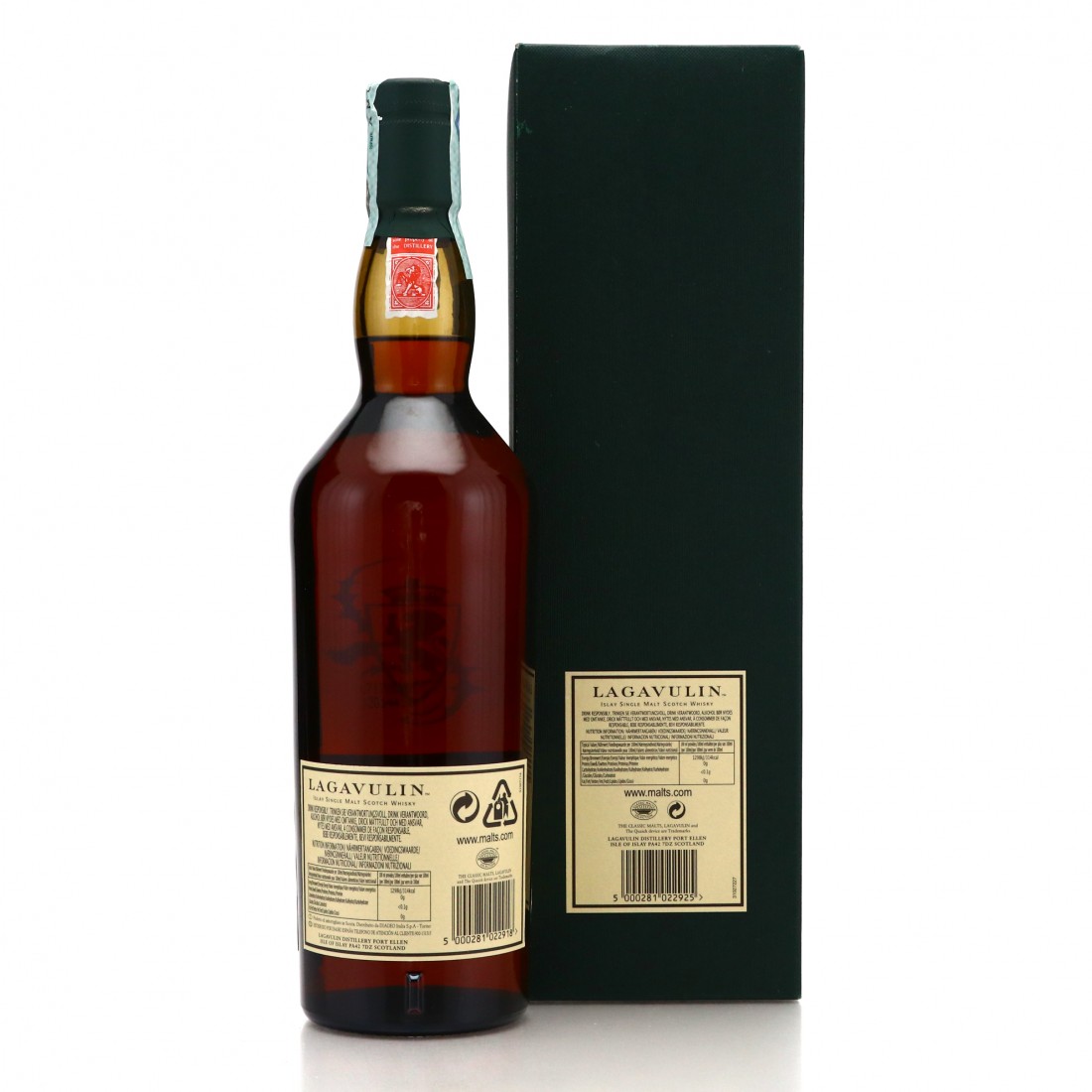 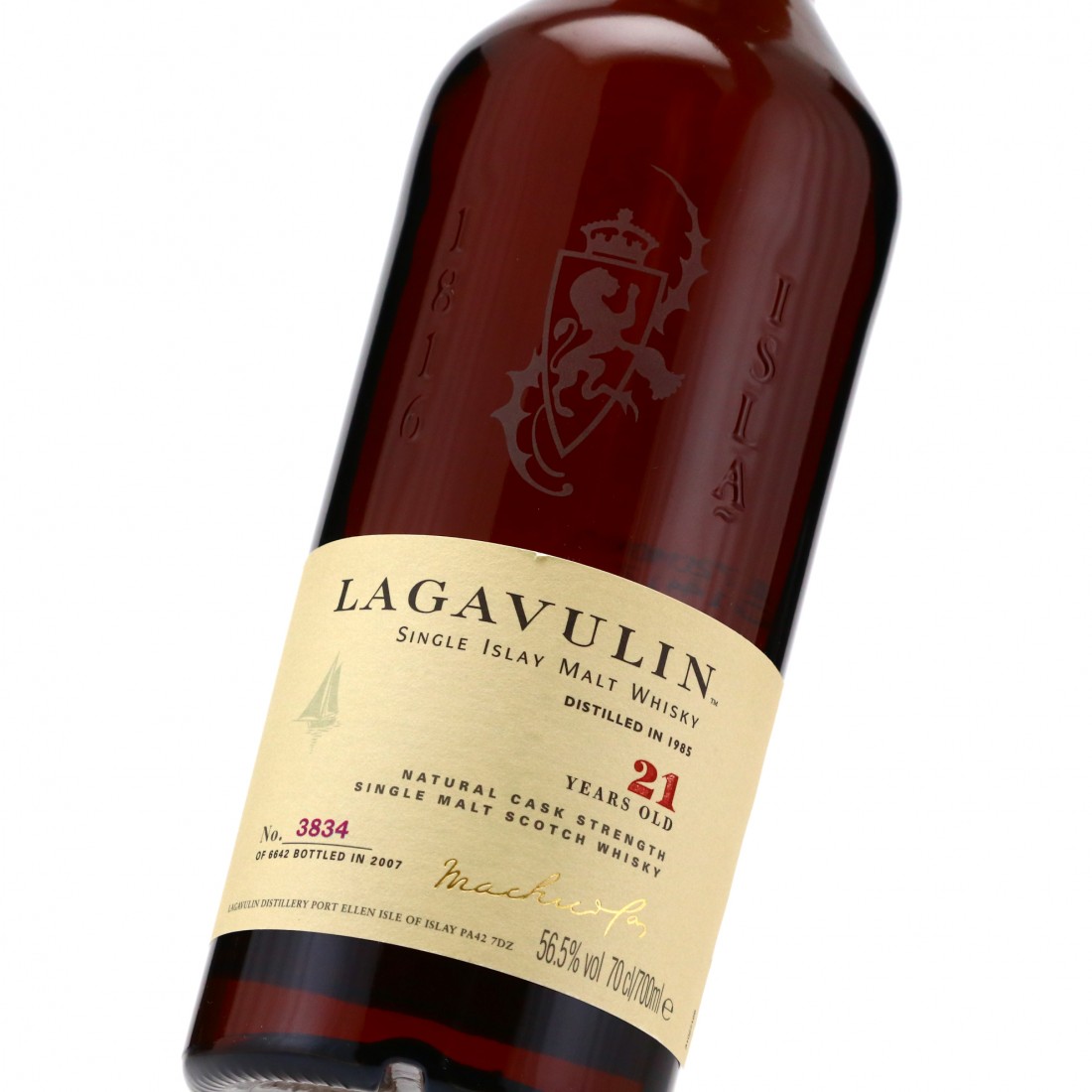 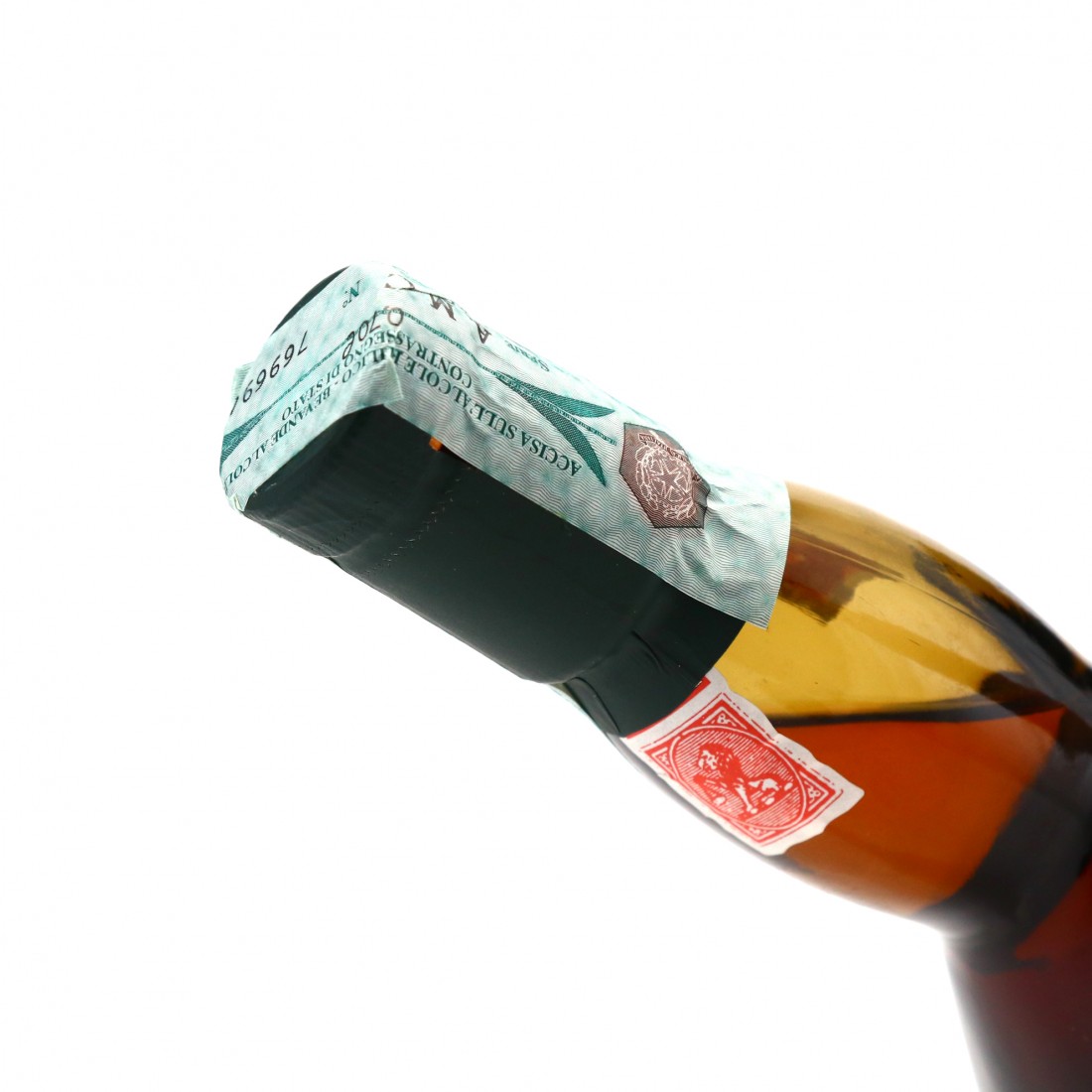 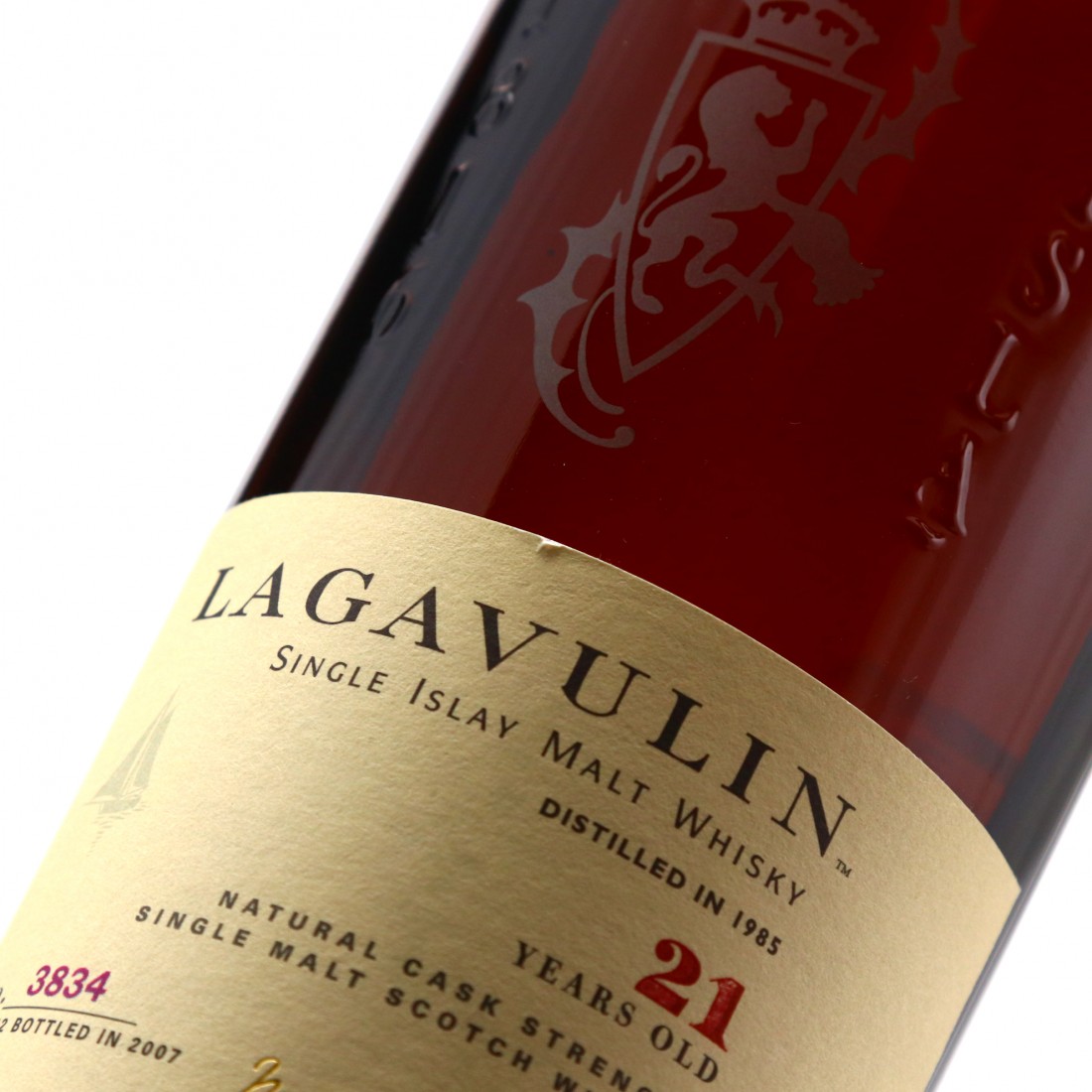 Lagavulin distillery is one of the quintessential Islay producers, built in the early 19th century before eventually finding itself in the hands of White Horse blenders and their infamous proprietor, Sir Peter Mackie. It has truly captured the imagination of the whisky world in modern times, with the 16 year old becoming an instant (if unexpected) favourite when introduced as one of Diageo's classic malts in 1988. The company had not expected the smoky flavours to be as popular as lighter offerings such as Dalwhinnie and Glenkinchie. Lagavulin was also home to the legendary (and near mythical) Malt Mill distillery in the first half of the 20th century.

This is a truly legendary bottling, released in 2007 within Diageo's Special Releases range that year

Distilled in 1985 and bottled as a 21 year old at cask strength, this is incredibly highly acclaimed, a must for any Lagavulin collector or drinker.