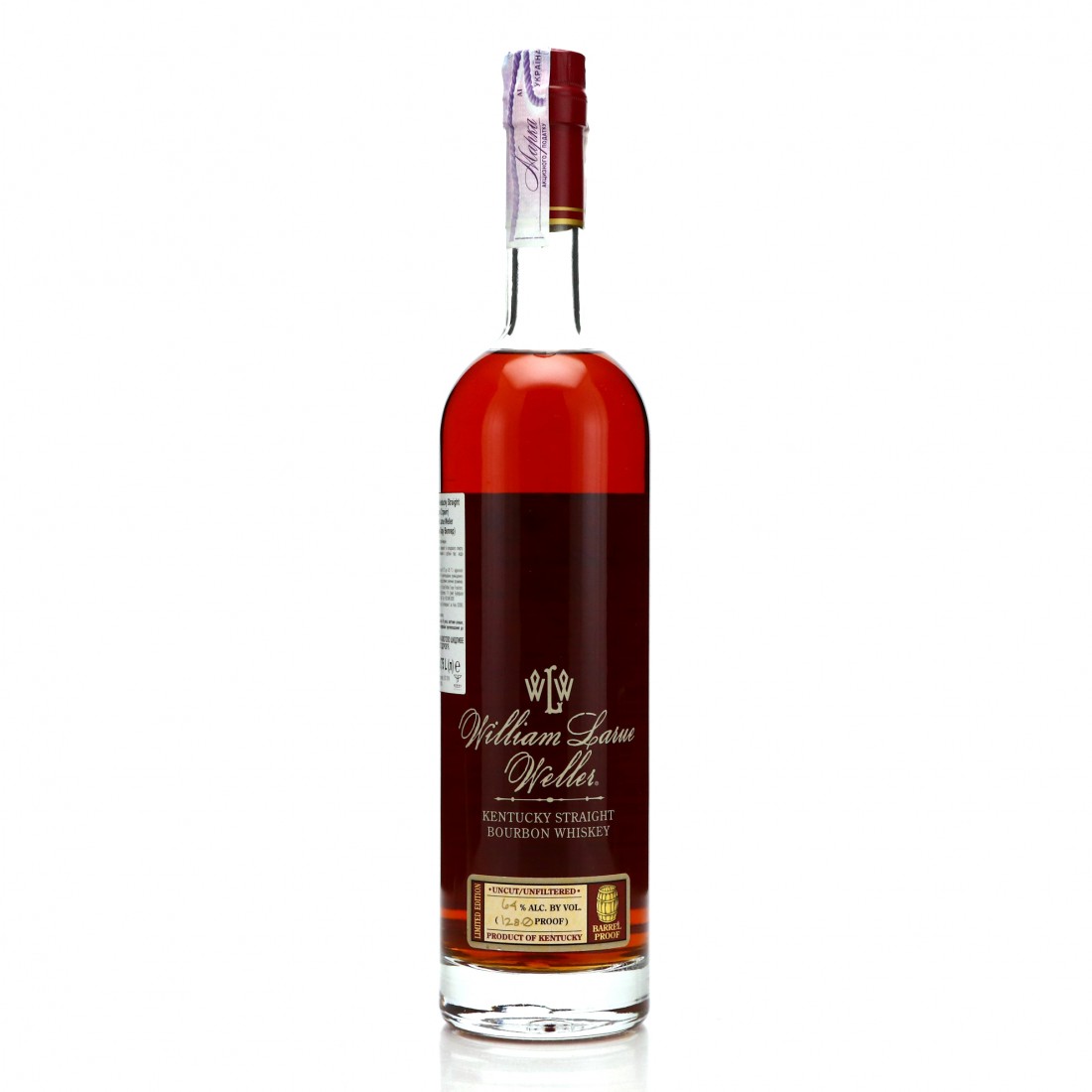 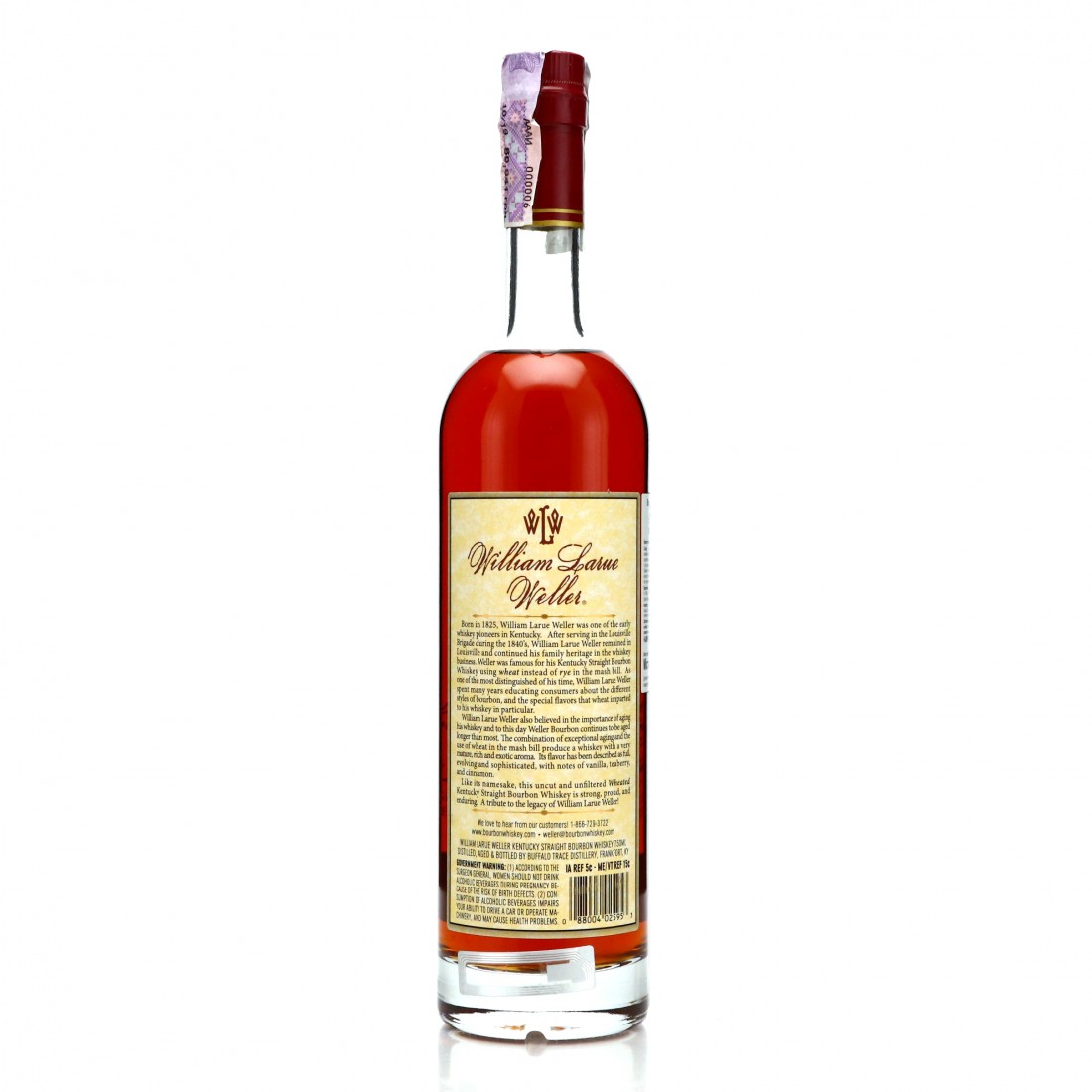 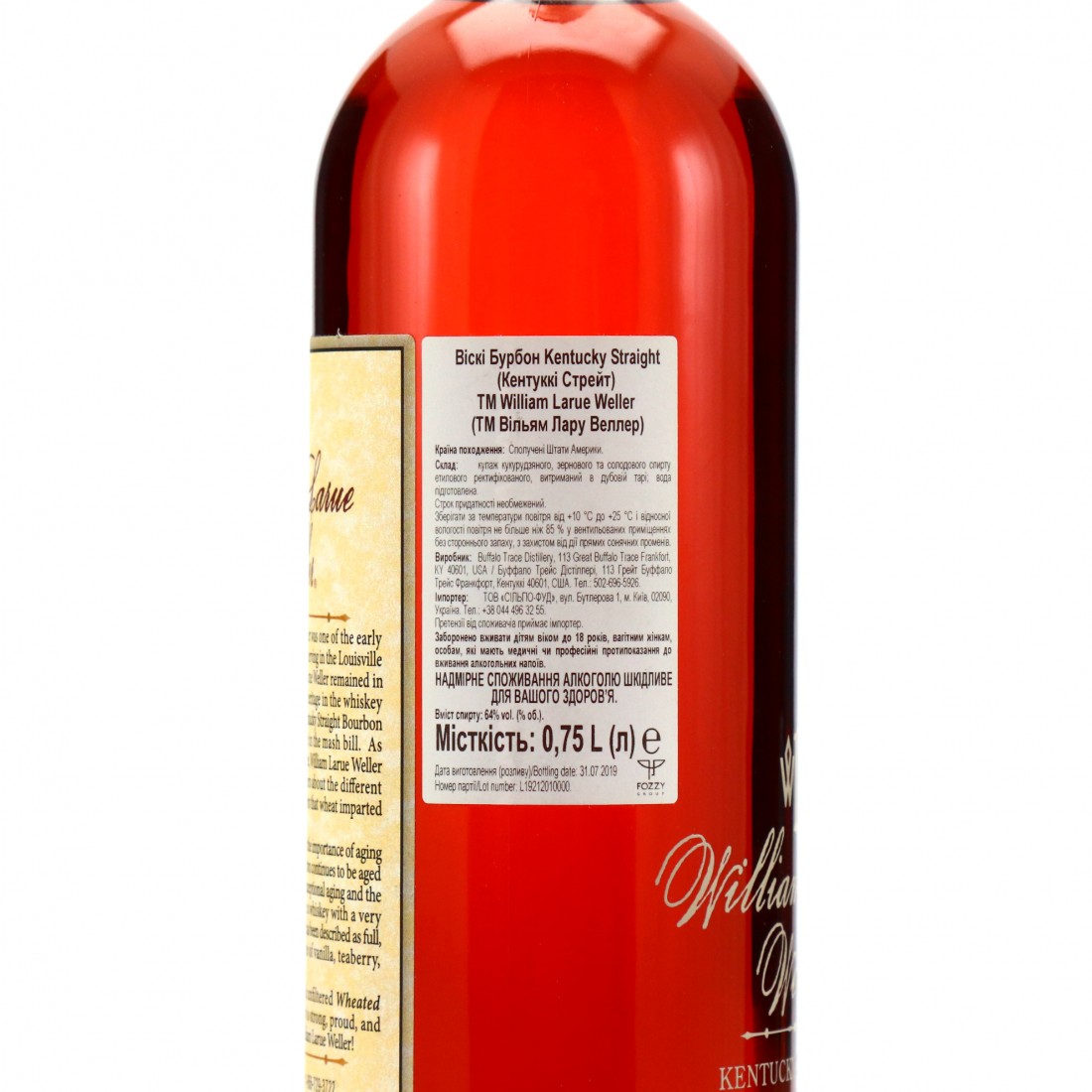 The 2019 release of the William Larue Weller is aged 12 years.