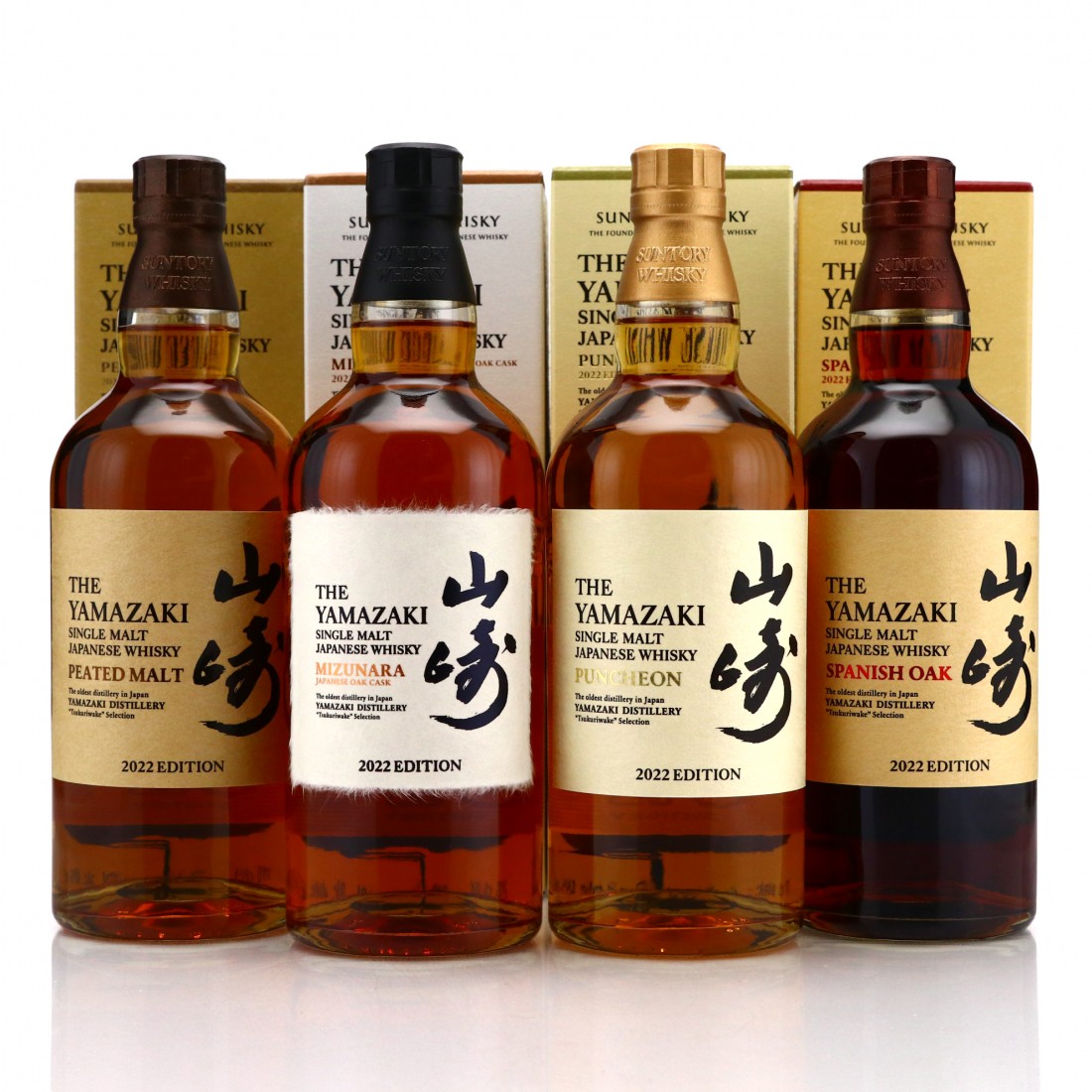 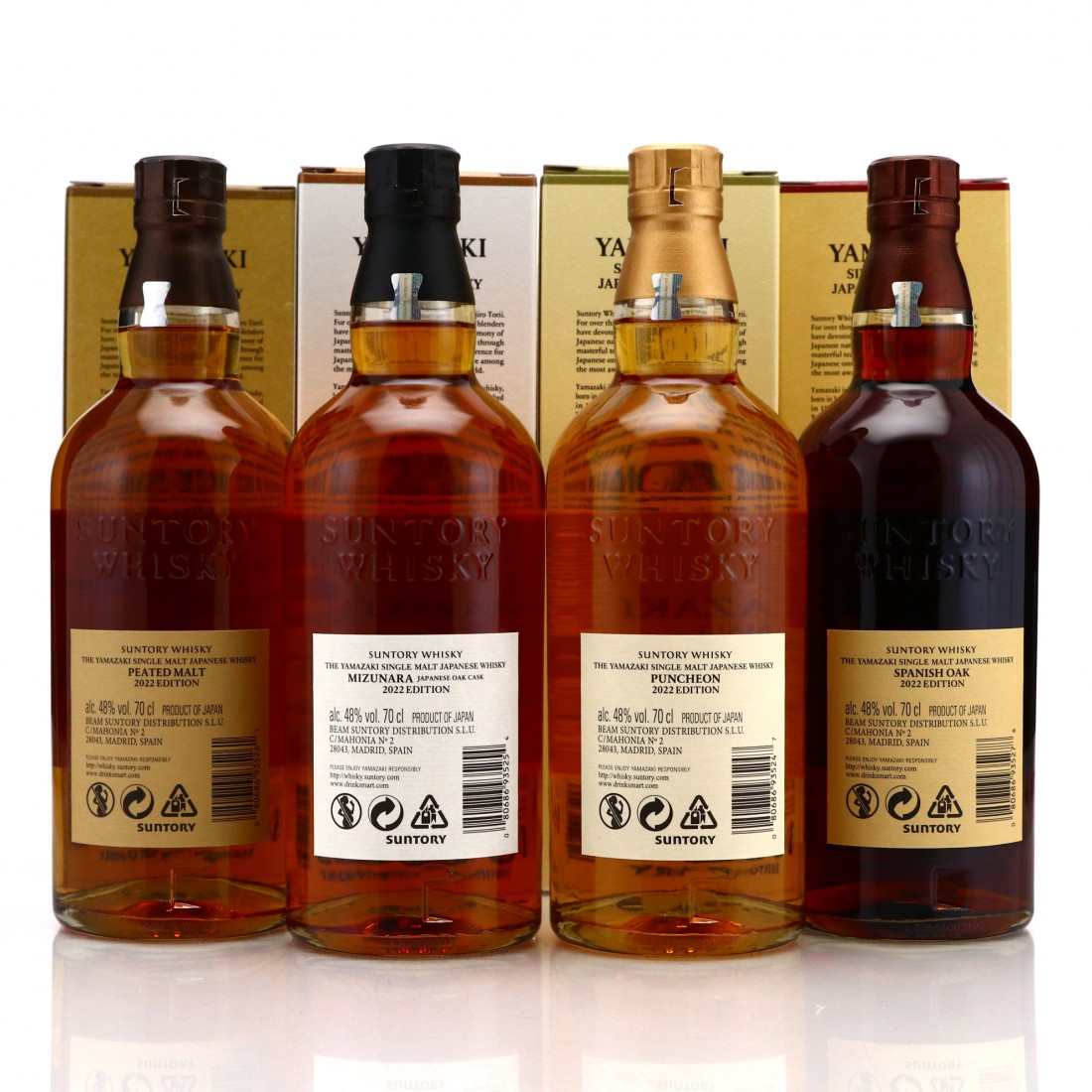 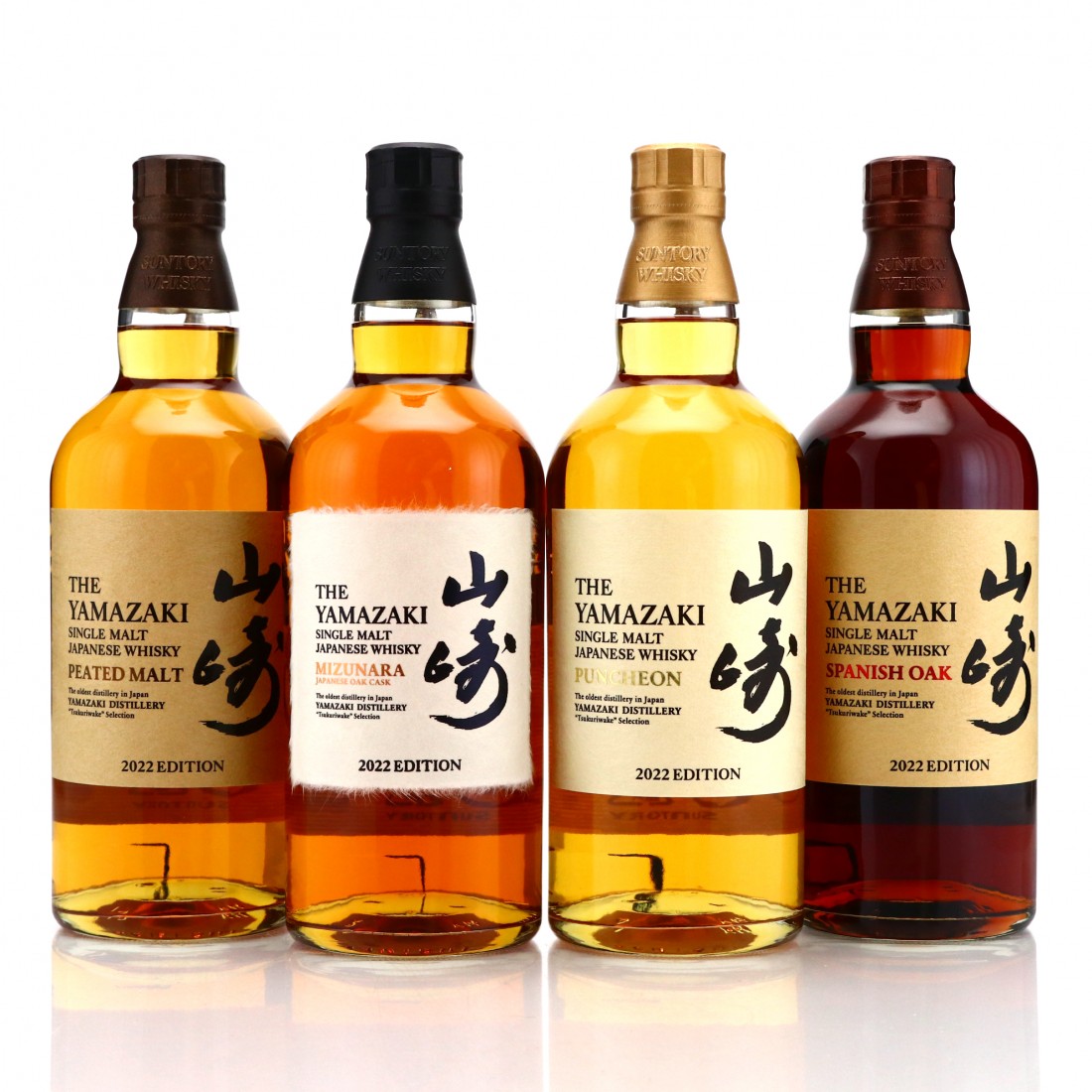 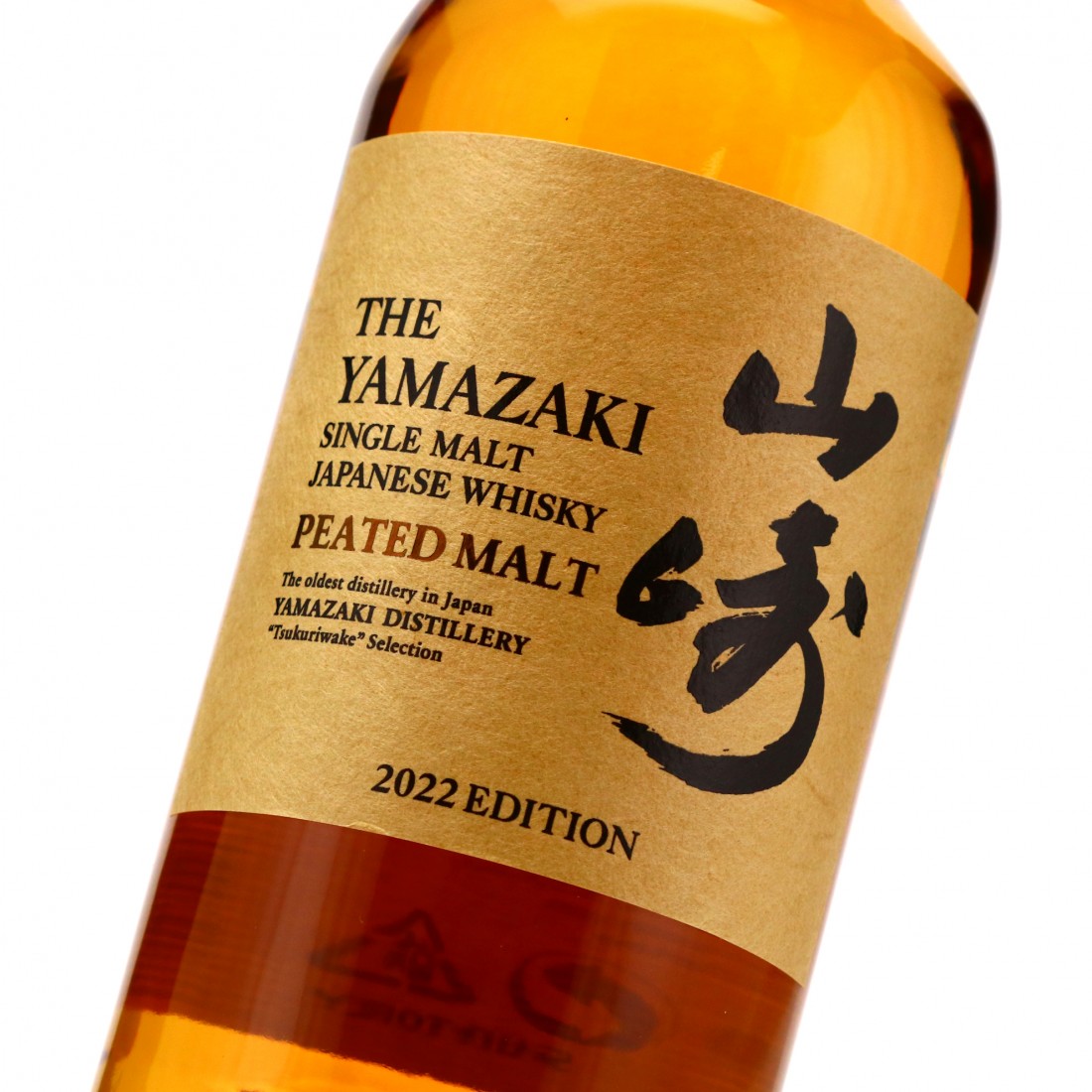 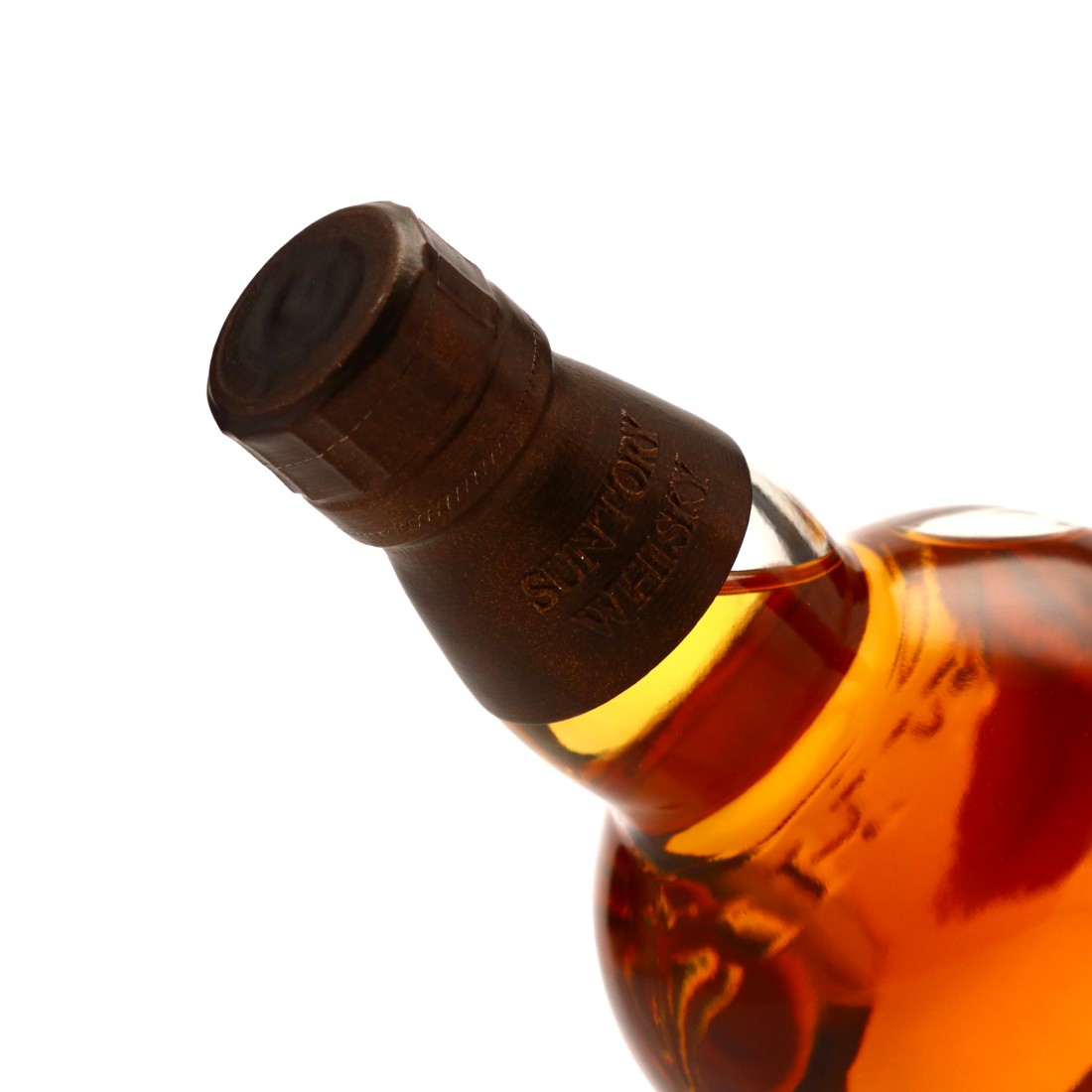 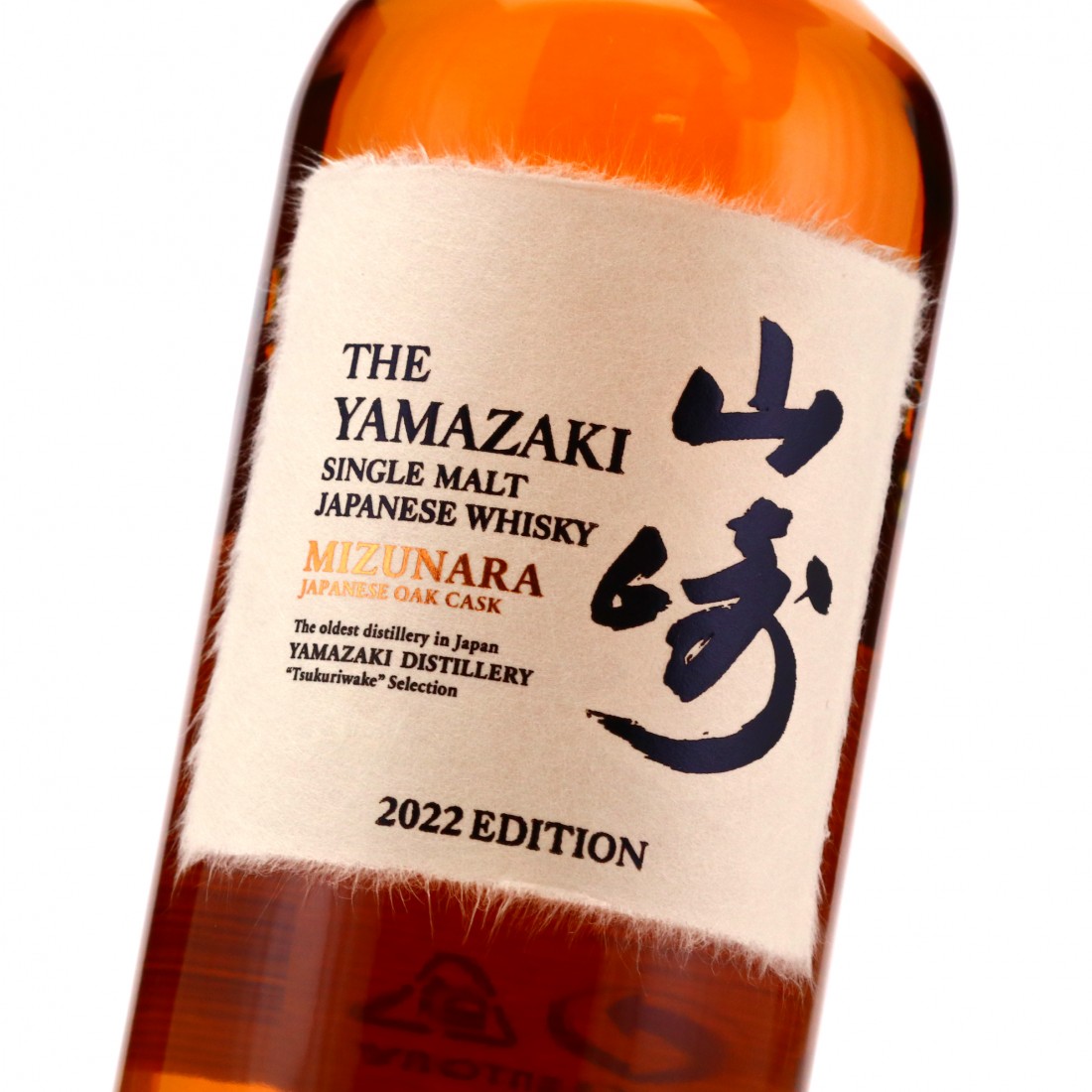 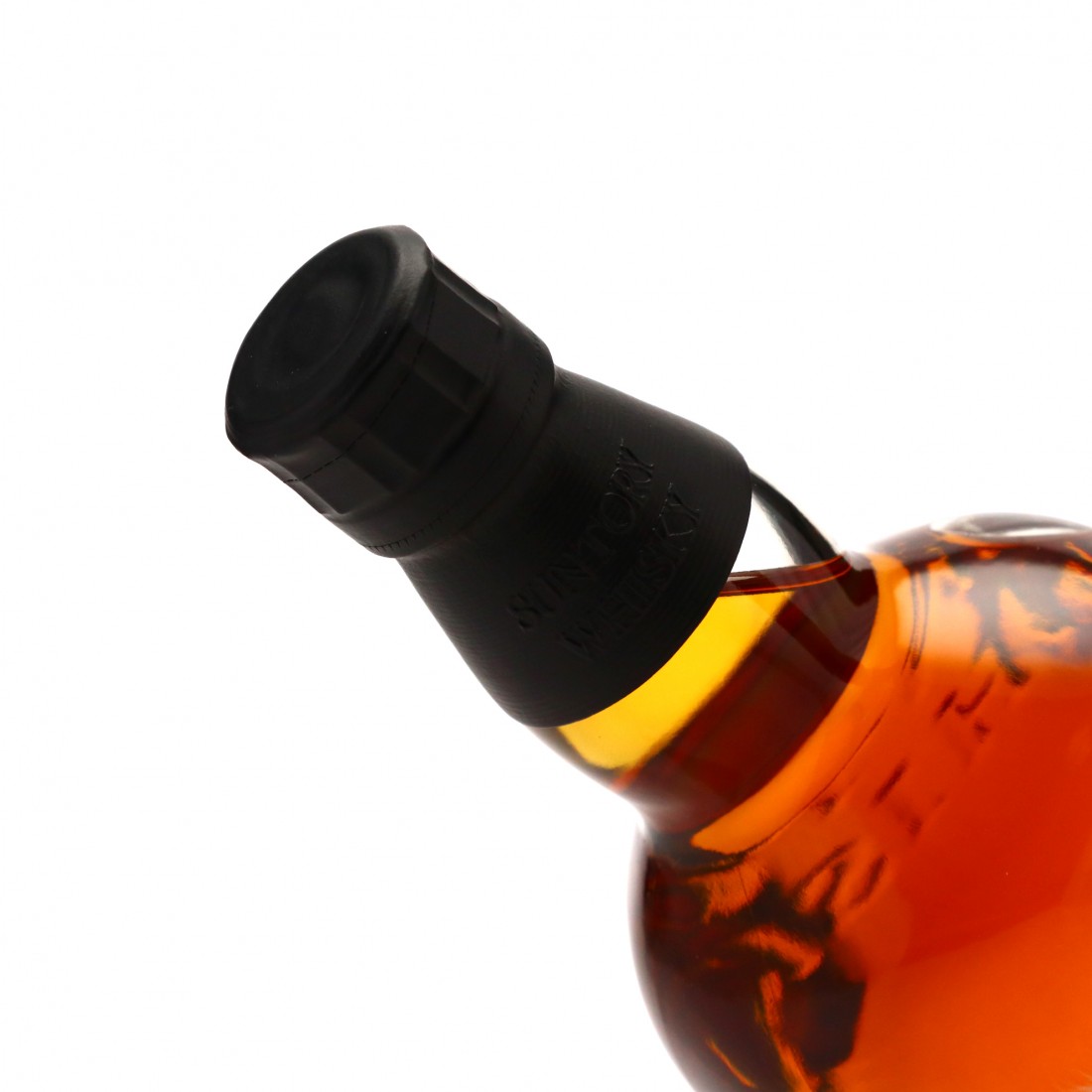 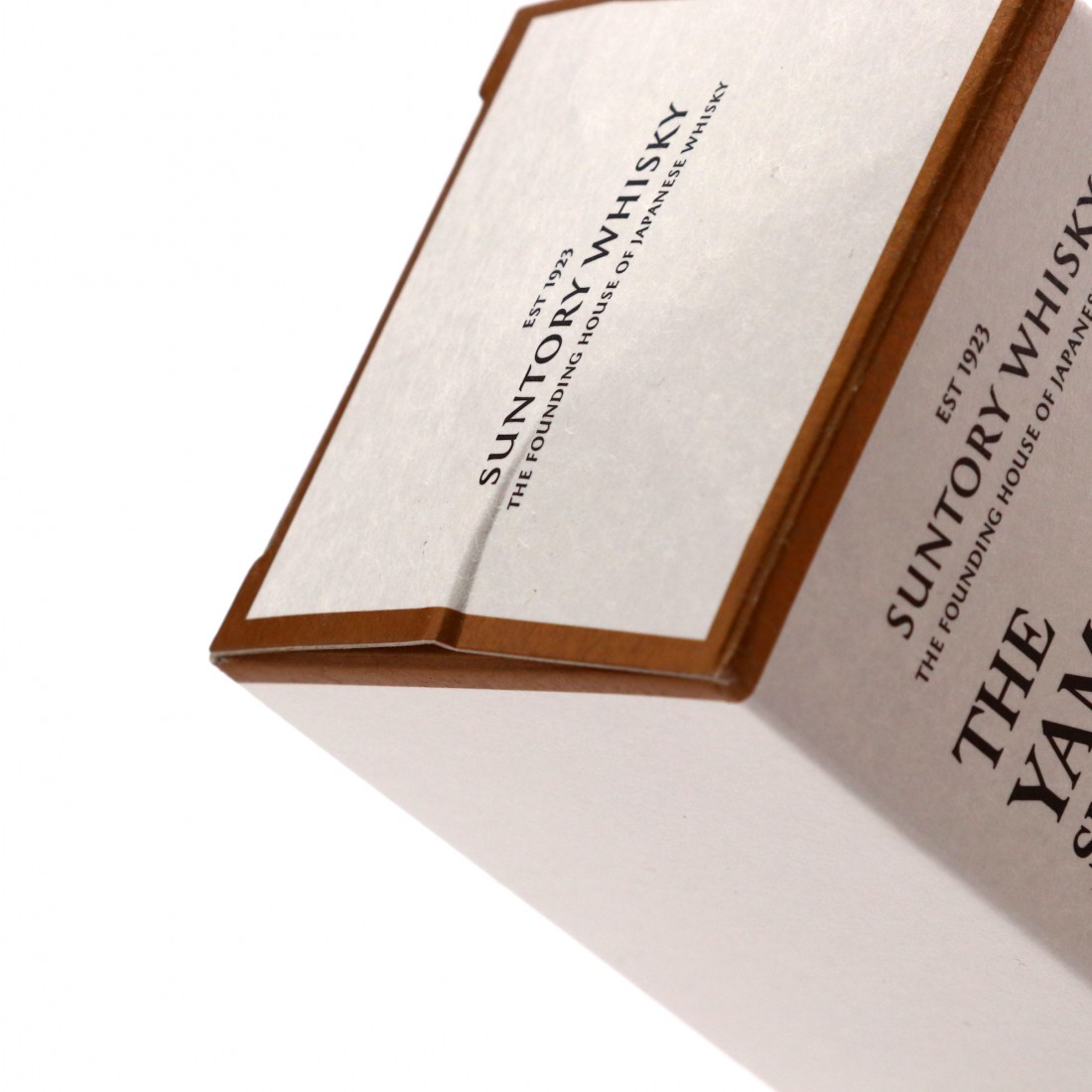 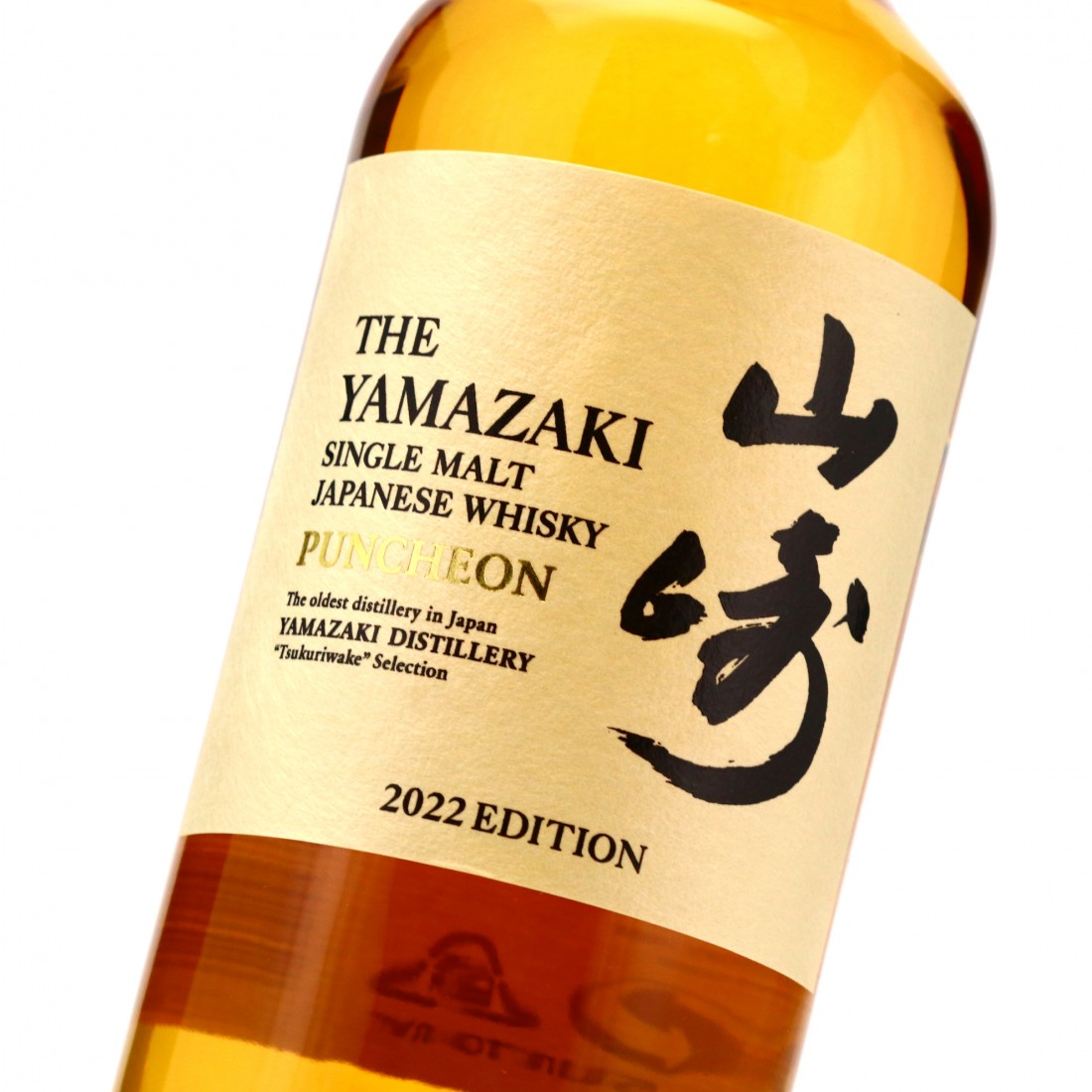 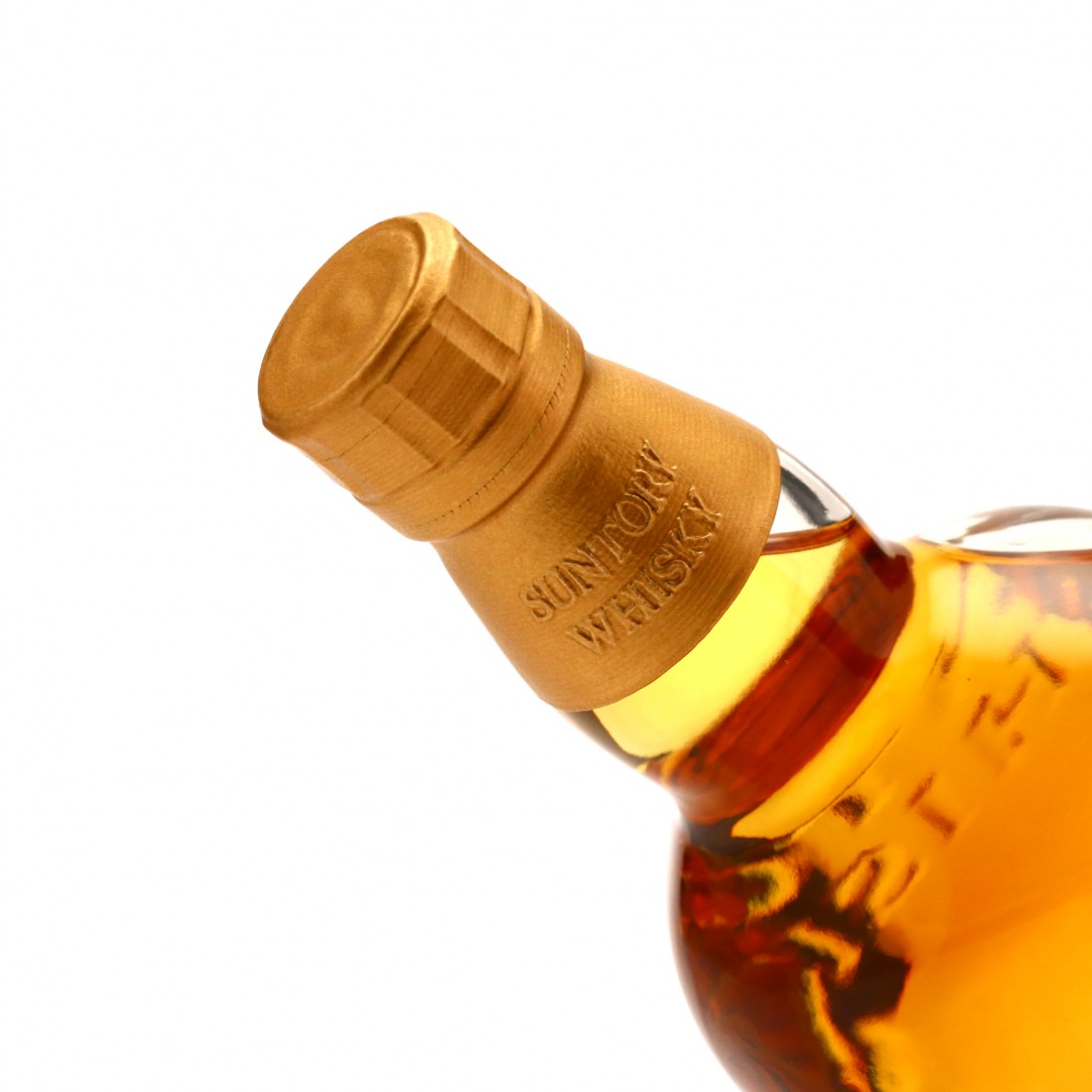 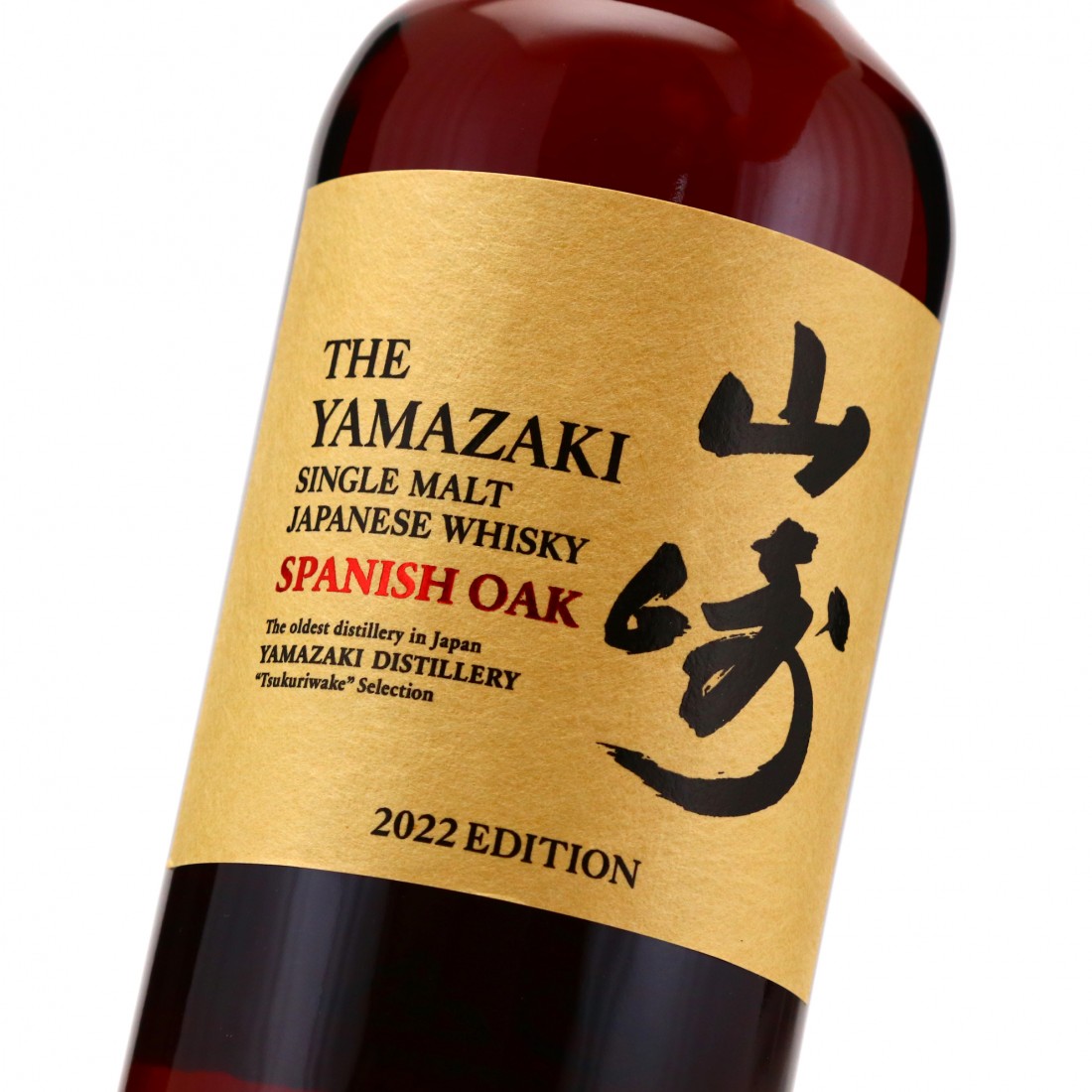 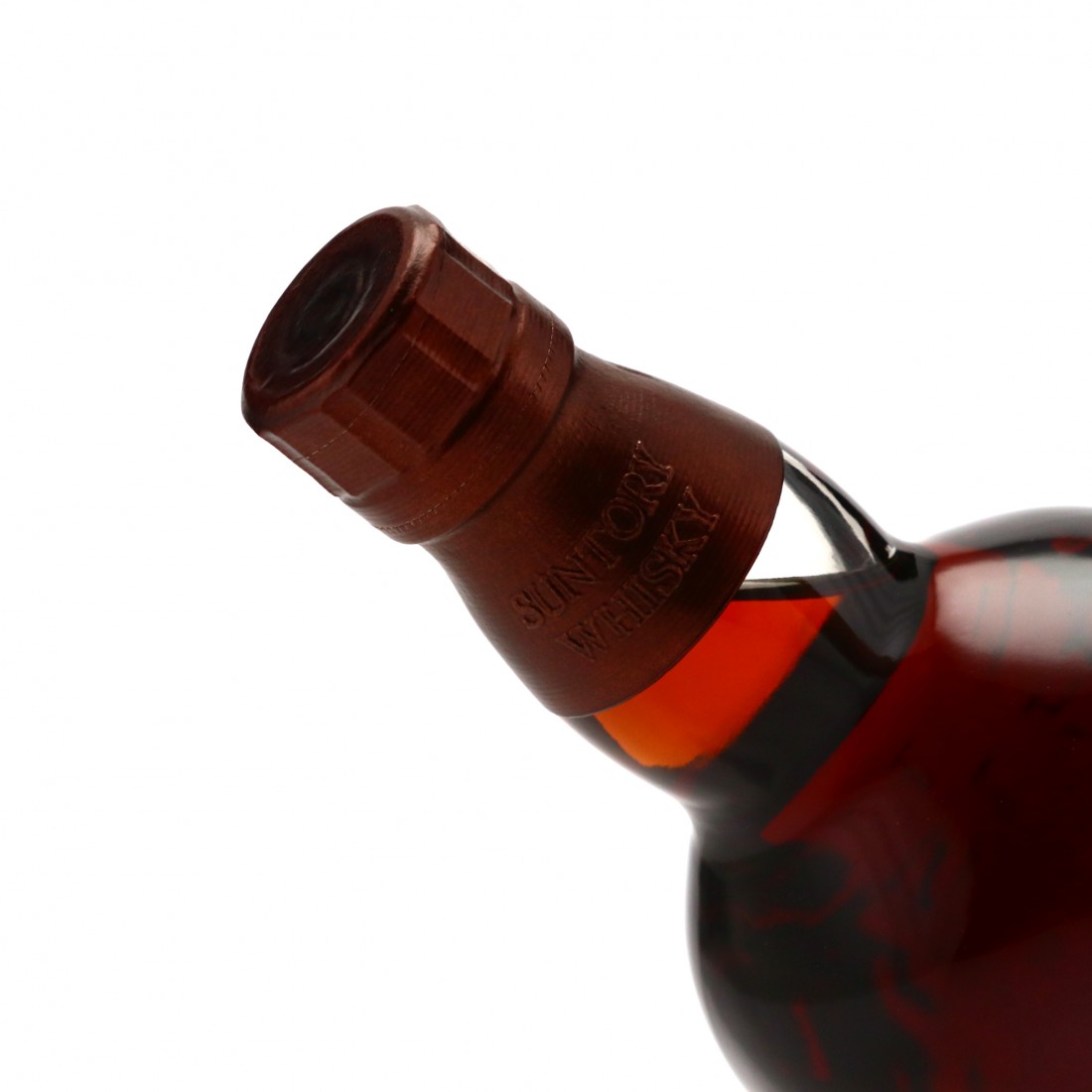 The set includes four bottles of Yamazaki from four different cask types, which are part of the Tsukuriwake"  selection: