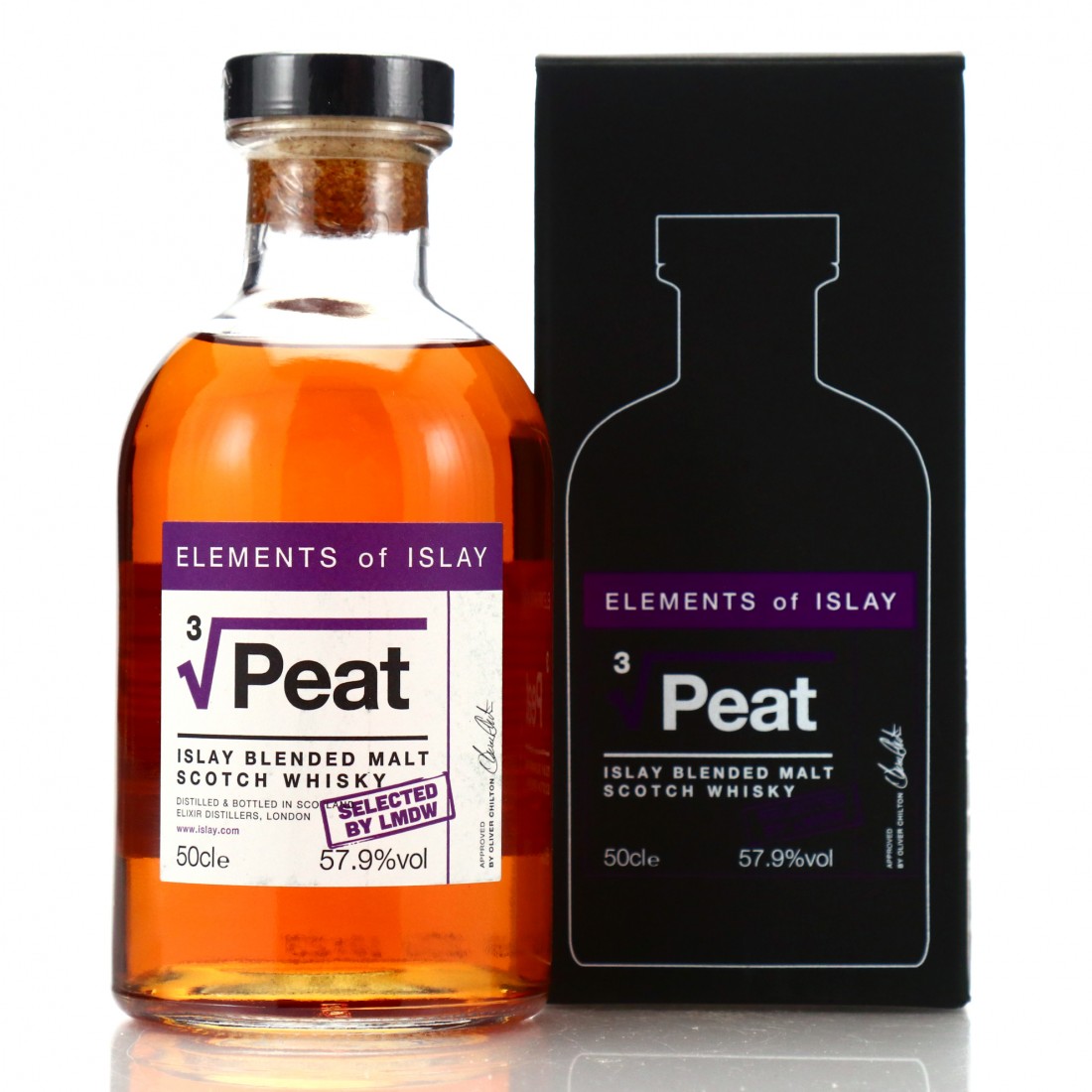 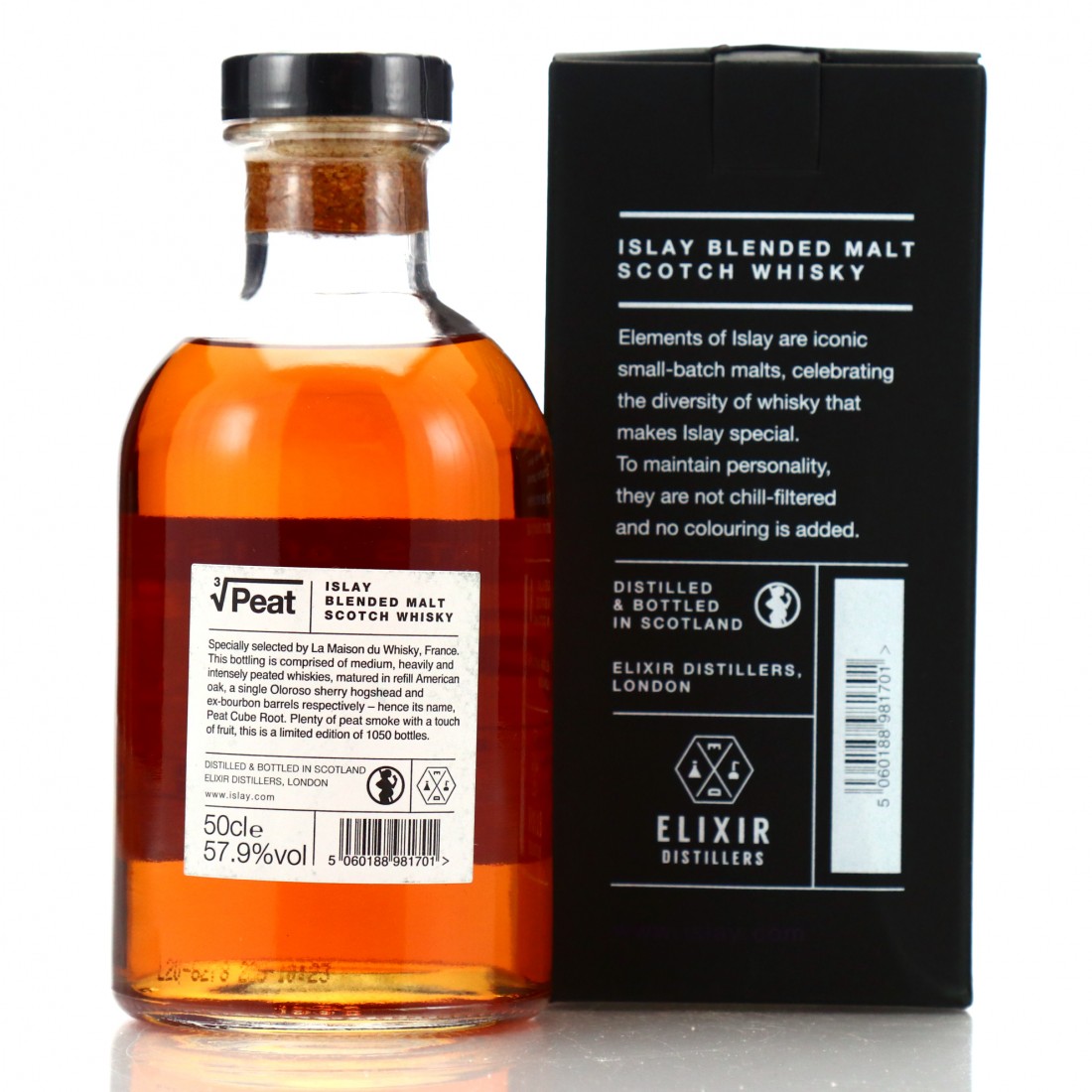 This edition from Elements of Islay is a blend of Laphroaig and Caol Ila aged in bourbon casks, and an Octomore aged in an Oloroso sherry cask. Selected by French spirit merchants La Maison du Whisky.