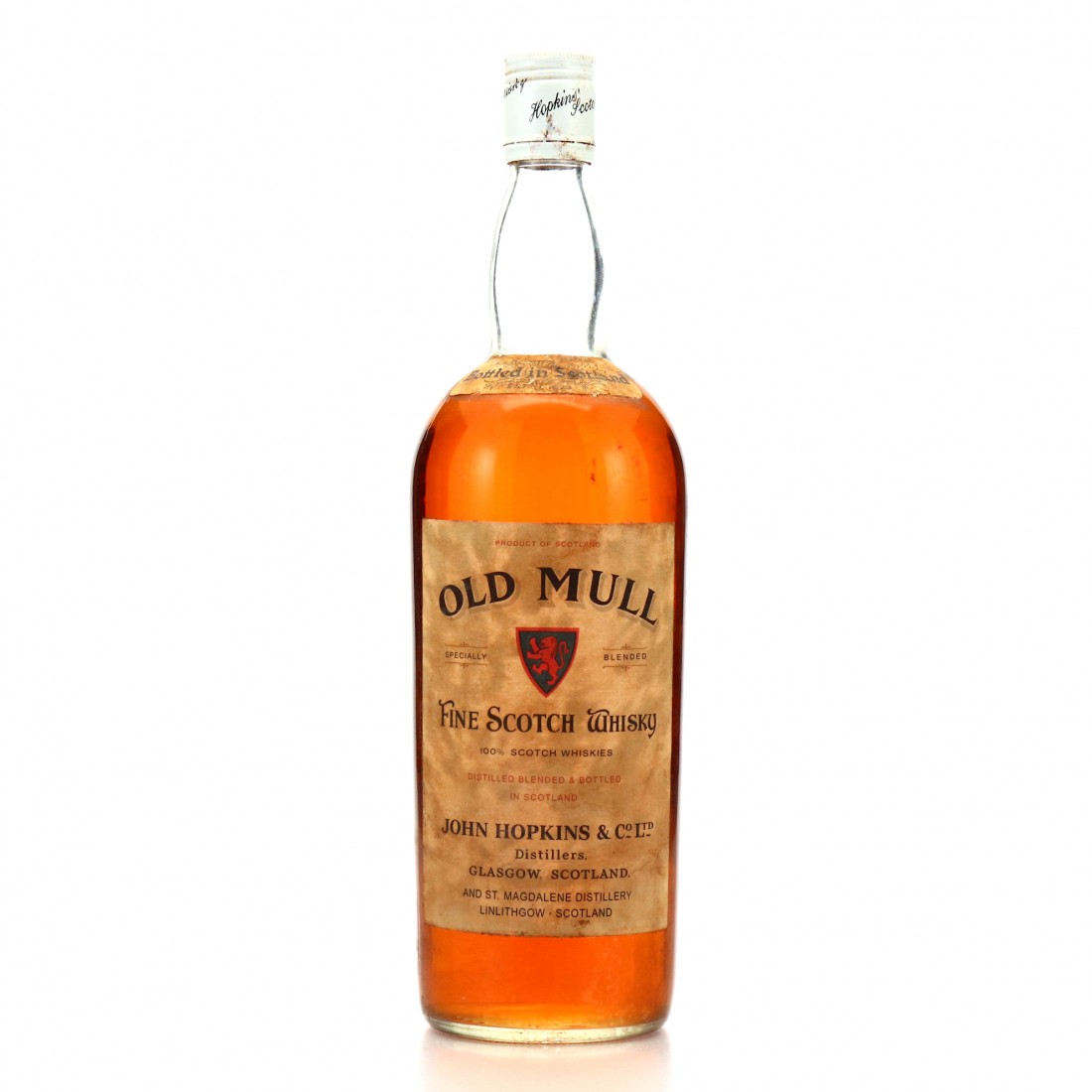 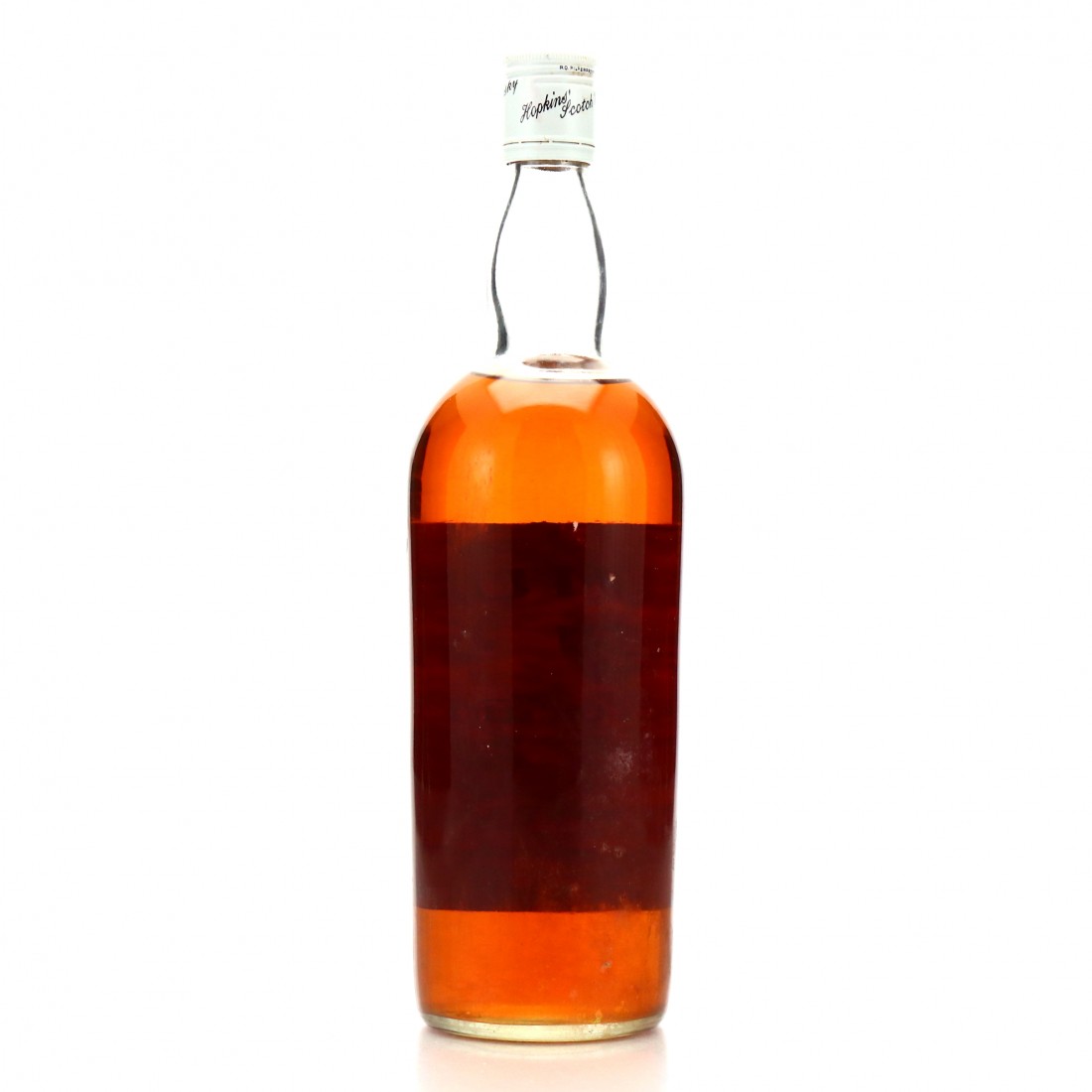 Named after the Island of Mull, this blend has been around since the 1870s.

Produced by John Hopkins & Co in the 1970s, at the time the licensee at the St. Magdalene distillery (and later Oban distillery) and likely contains a fair amount of the now closed Lowlander's malt.