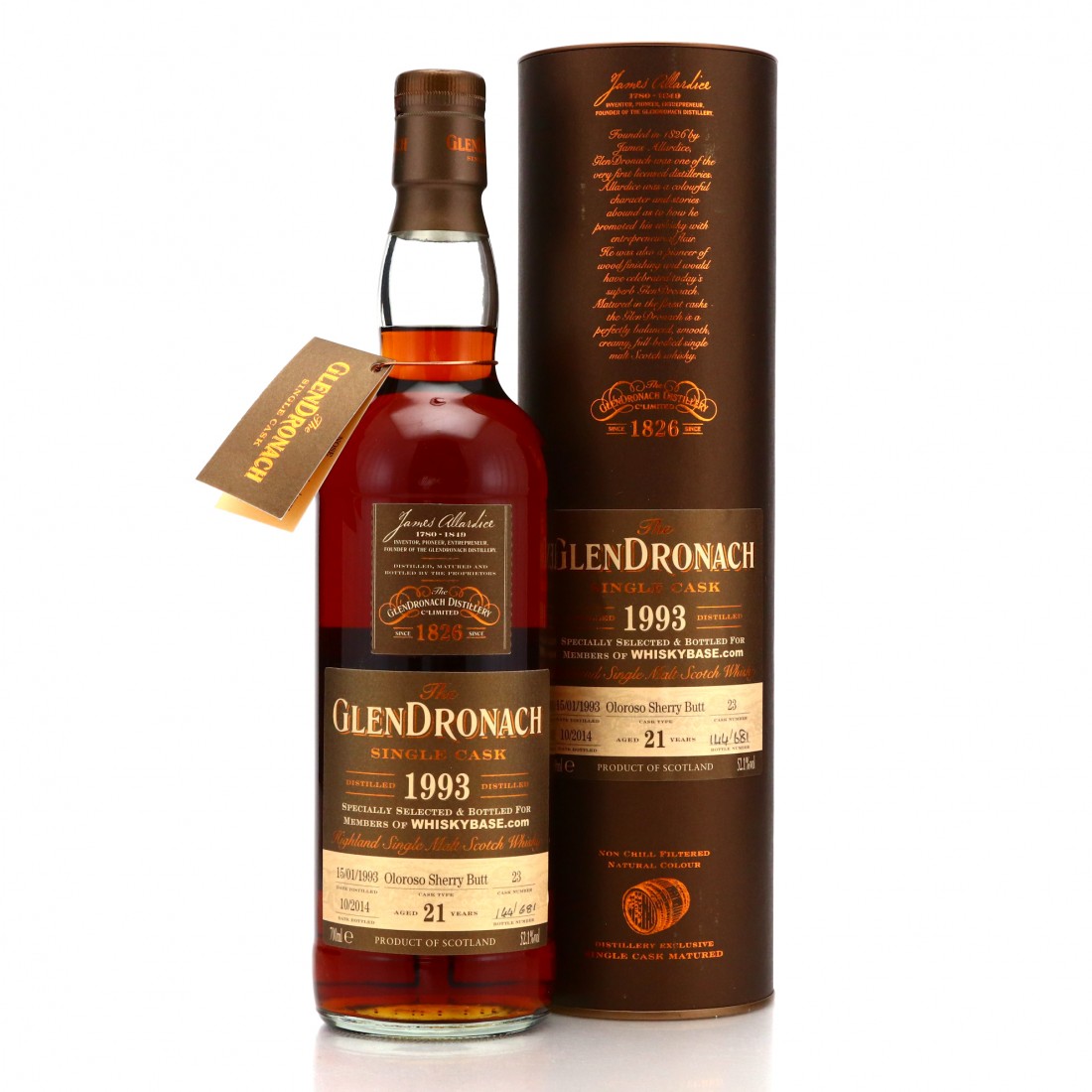 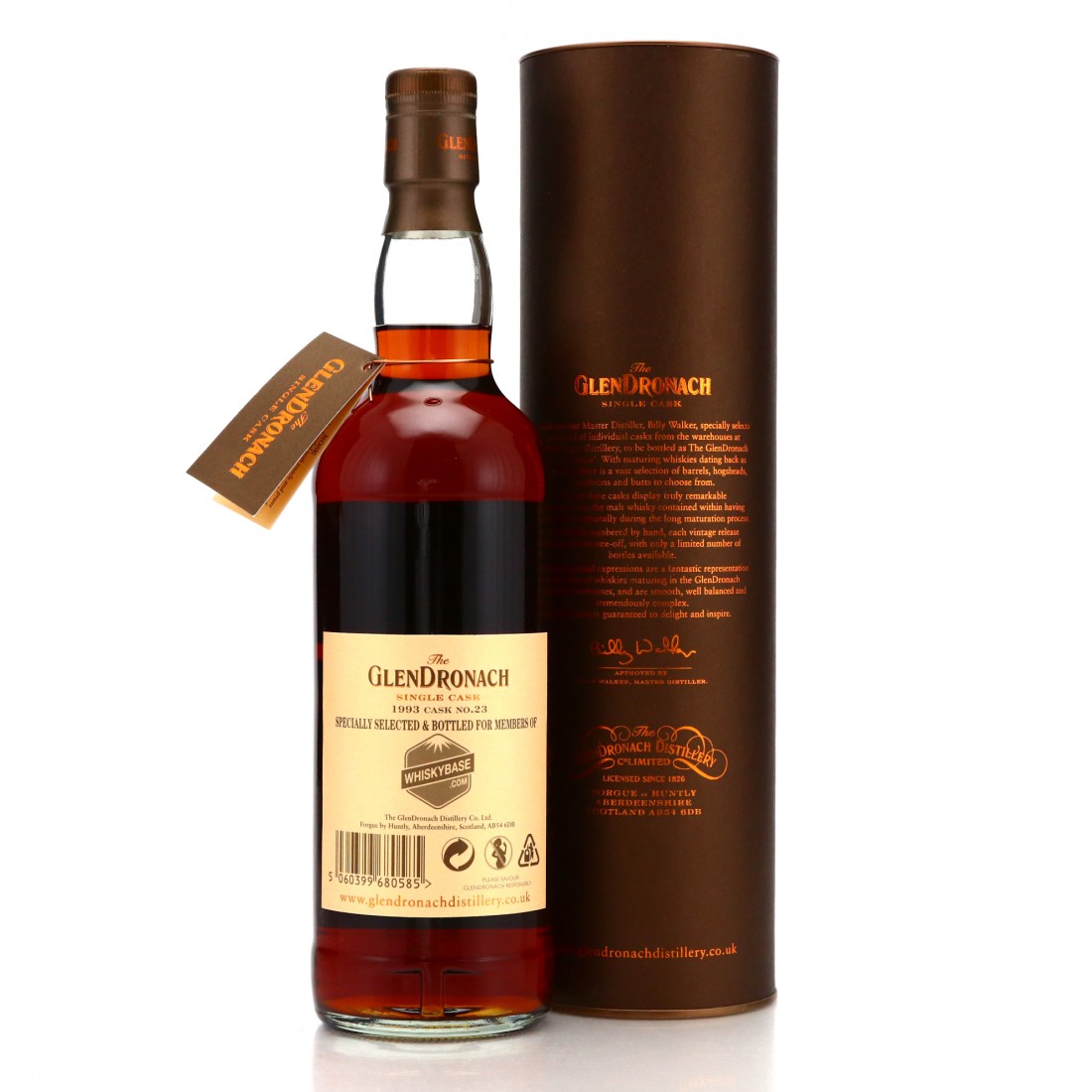 This whisky was distilled on 15th January 1993 and aged in single ex-Oloroso Sherry Butt #23 for 21 years. It was bottled in October 2014 for members of WhiskyBase.com