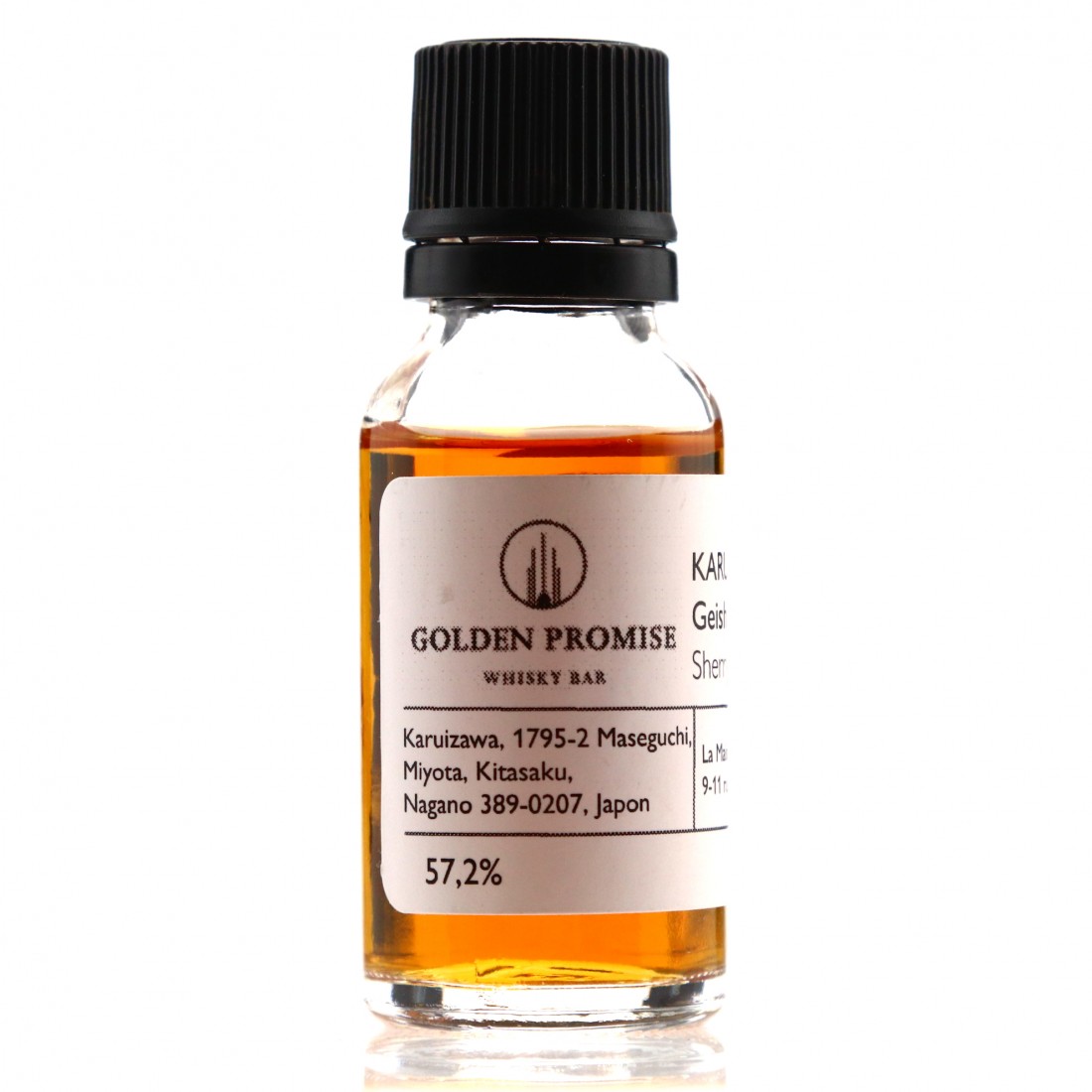 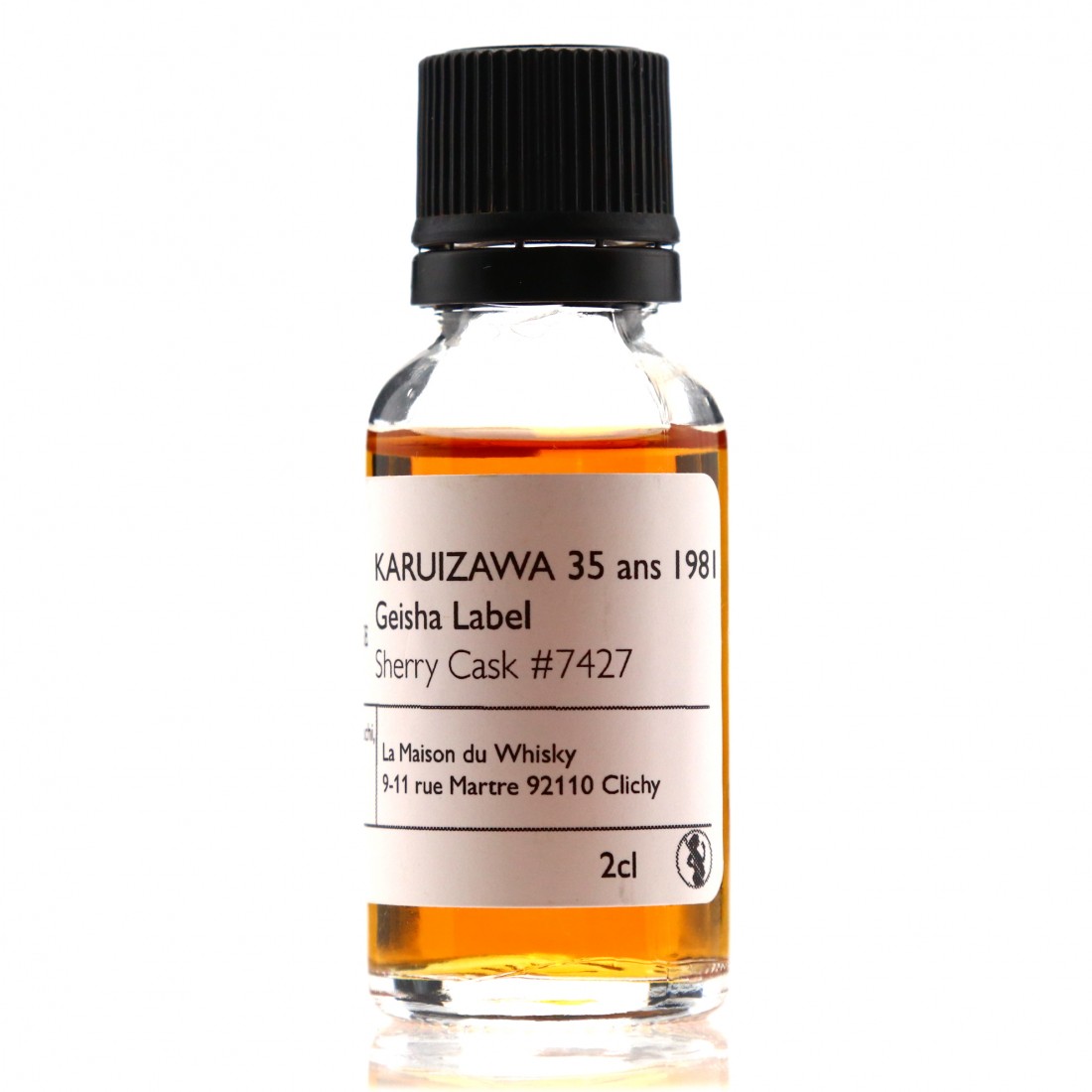 This limited bottling was distilled in 1981 and bottled after 35 years in the cask. Cask number #7427 yielded only 208 bottles.