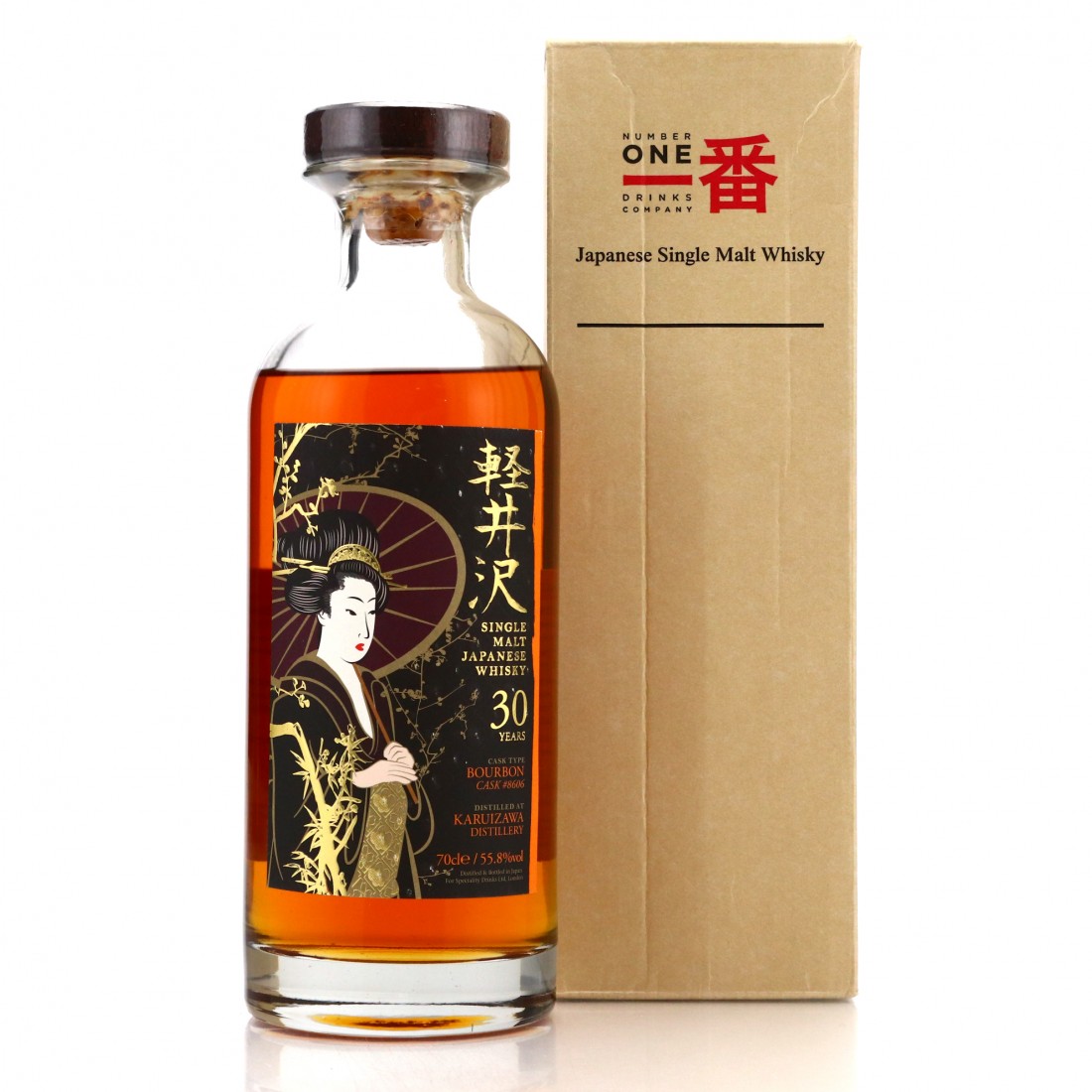 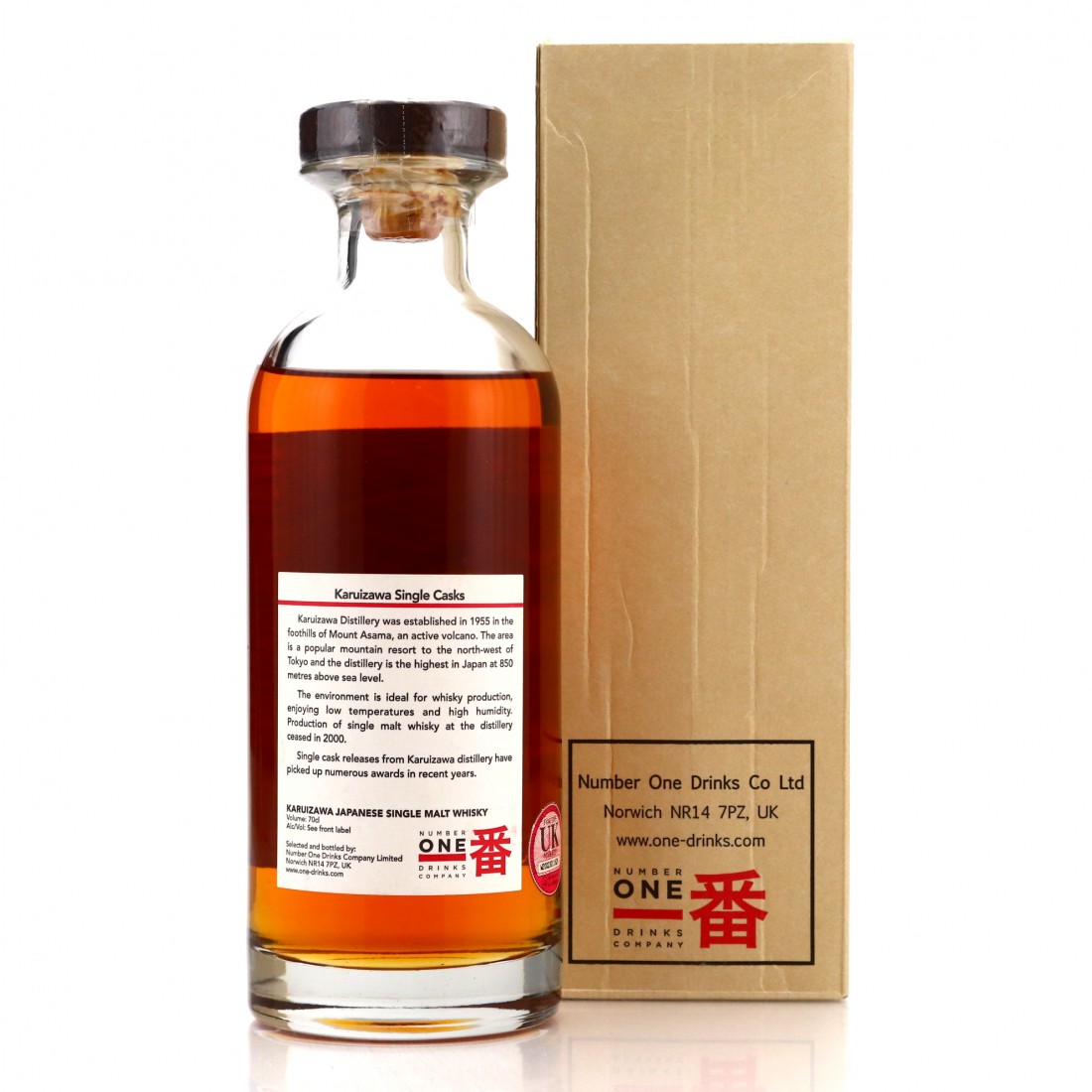 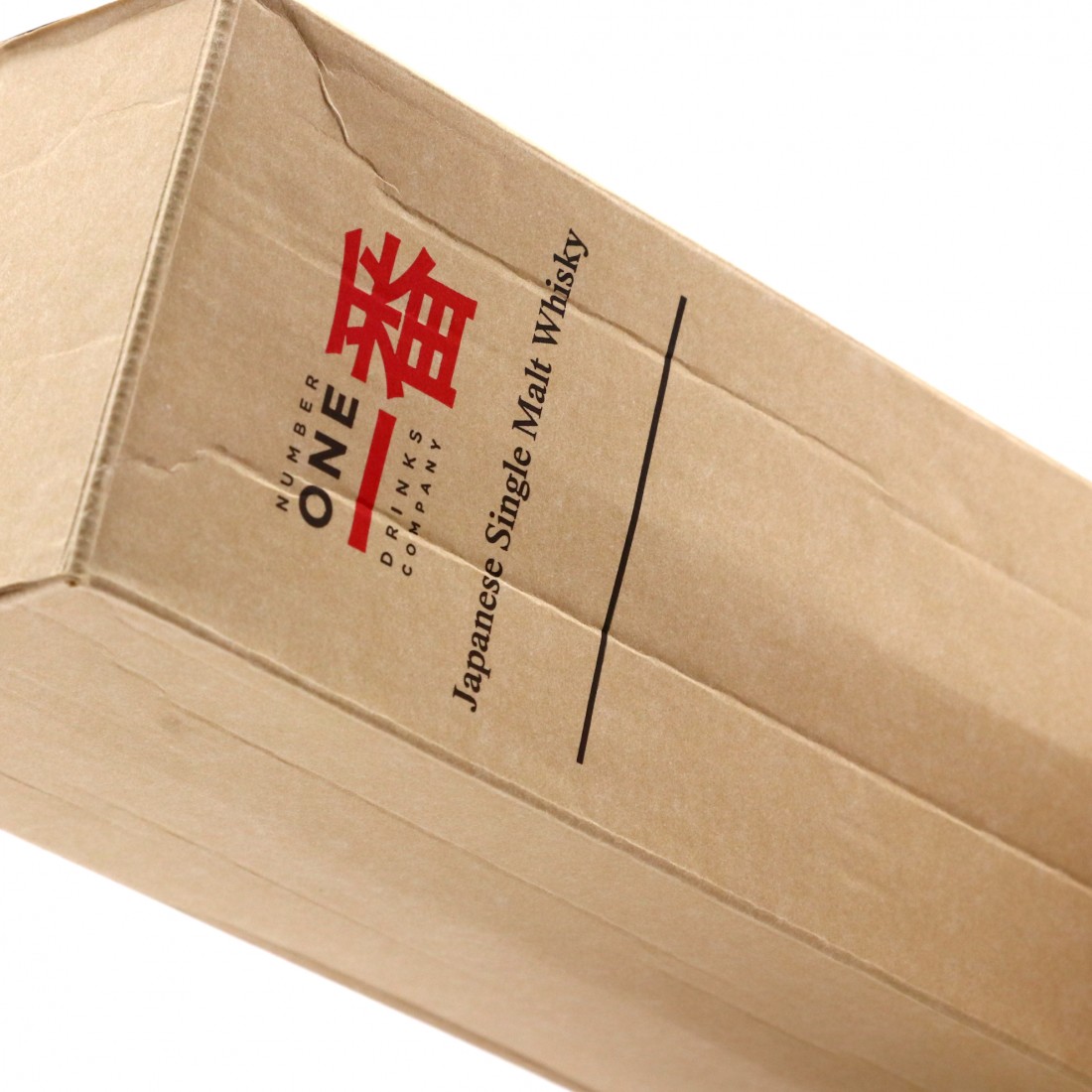 This limited bottling was distilled in 1983 and bottled in 2013 at 30 years of maturity.

Produced from single Bourbon cask #8606, which yielded only 350 bottles.

This was one of two bottles released alongside each other for The Whisky Show 2013, and exclusive to The Whisky Exchange.