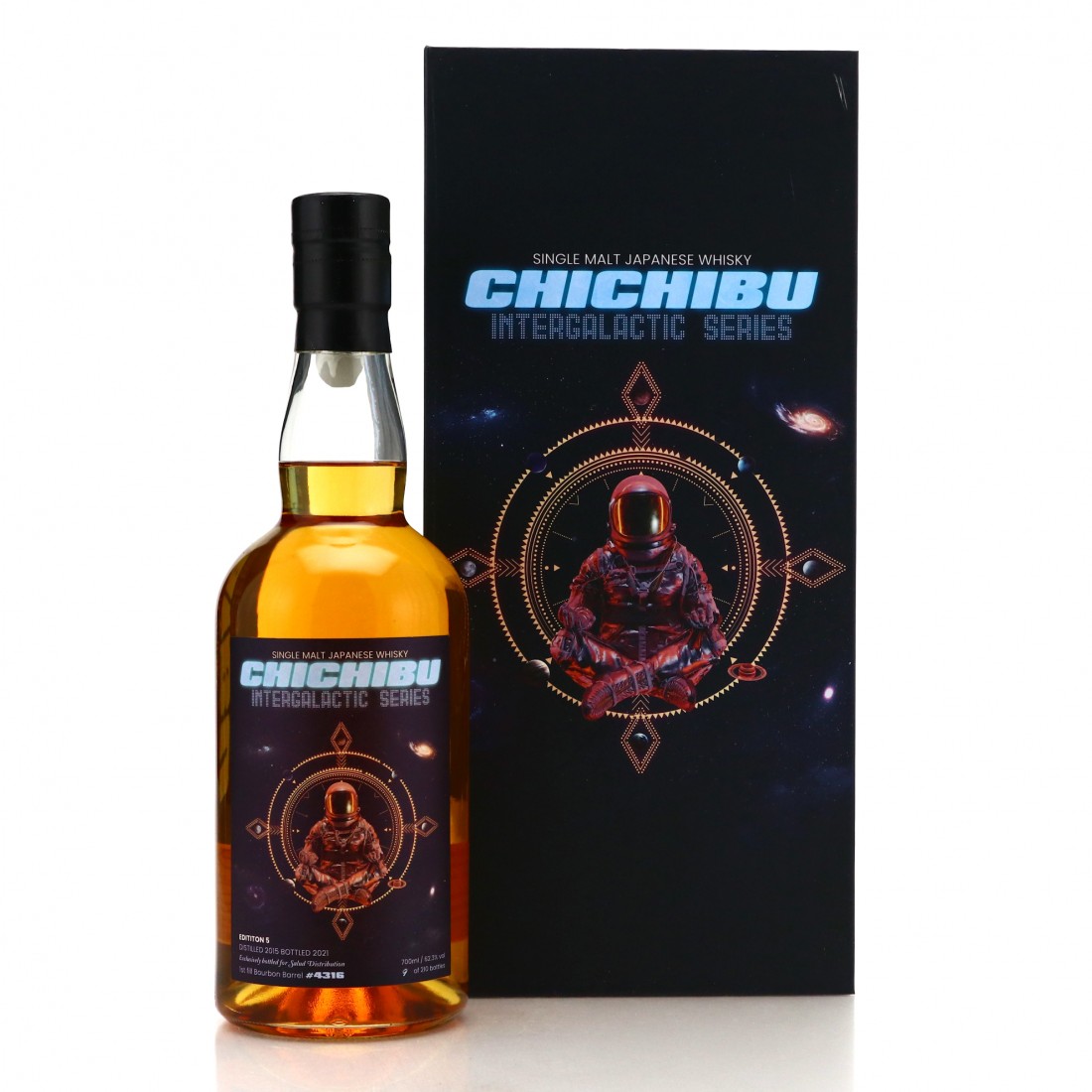 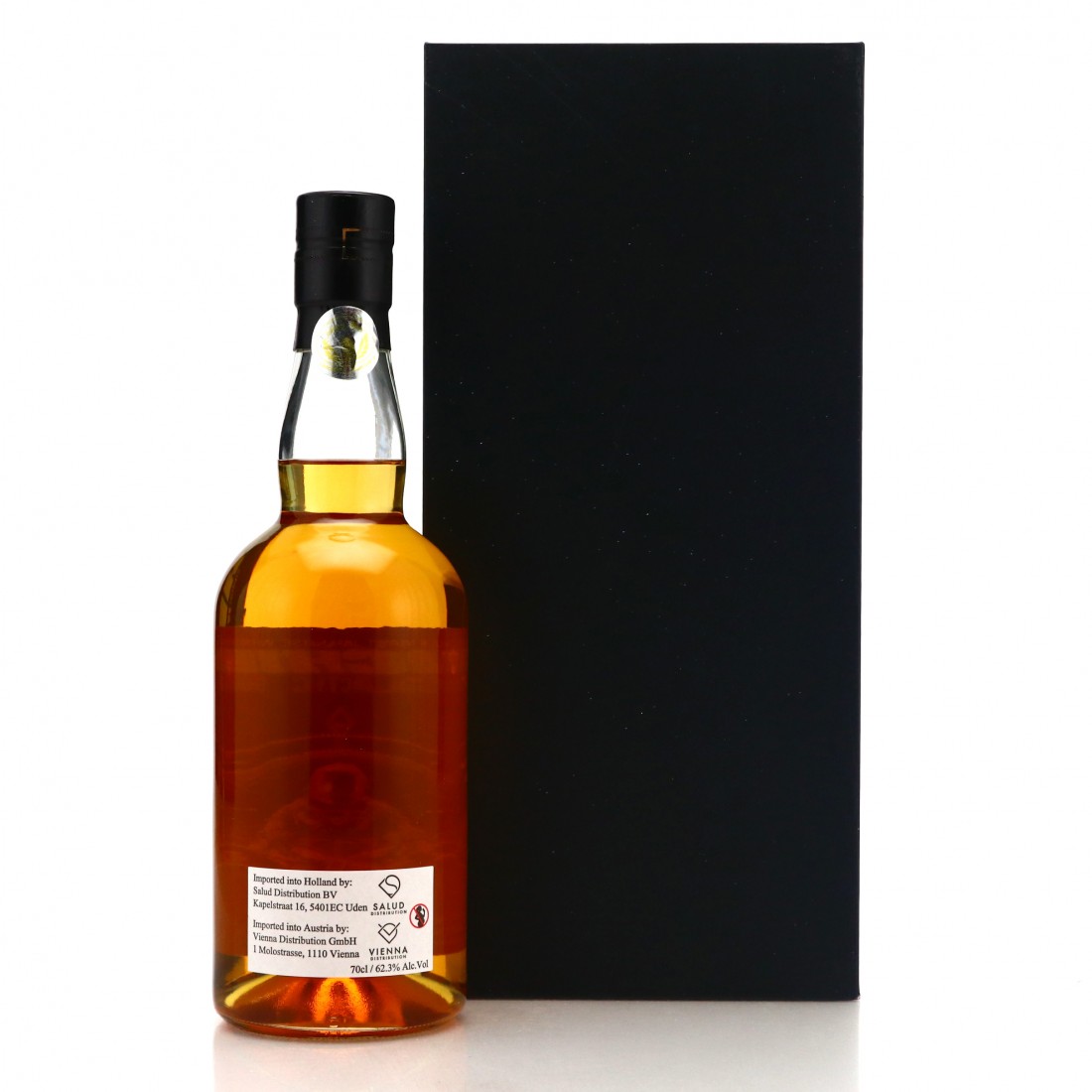 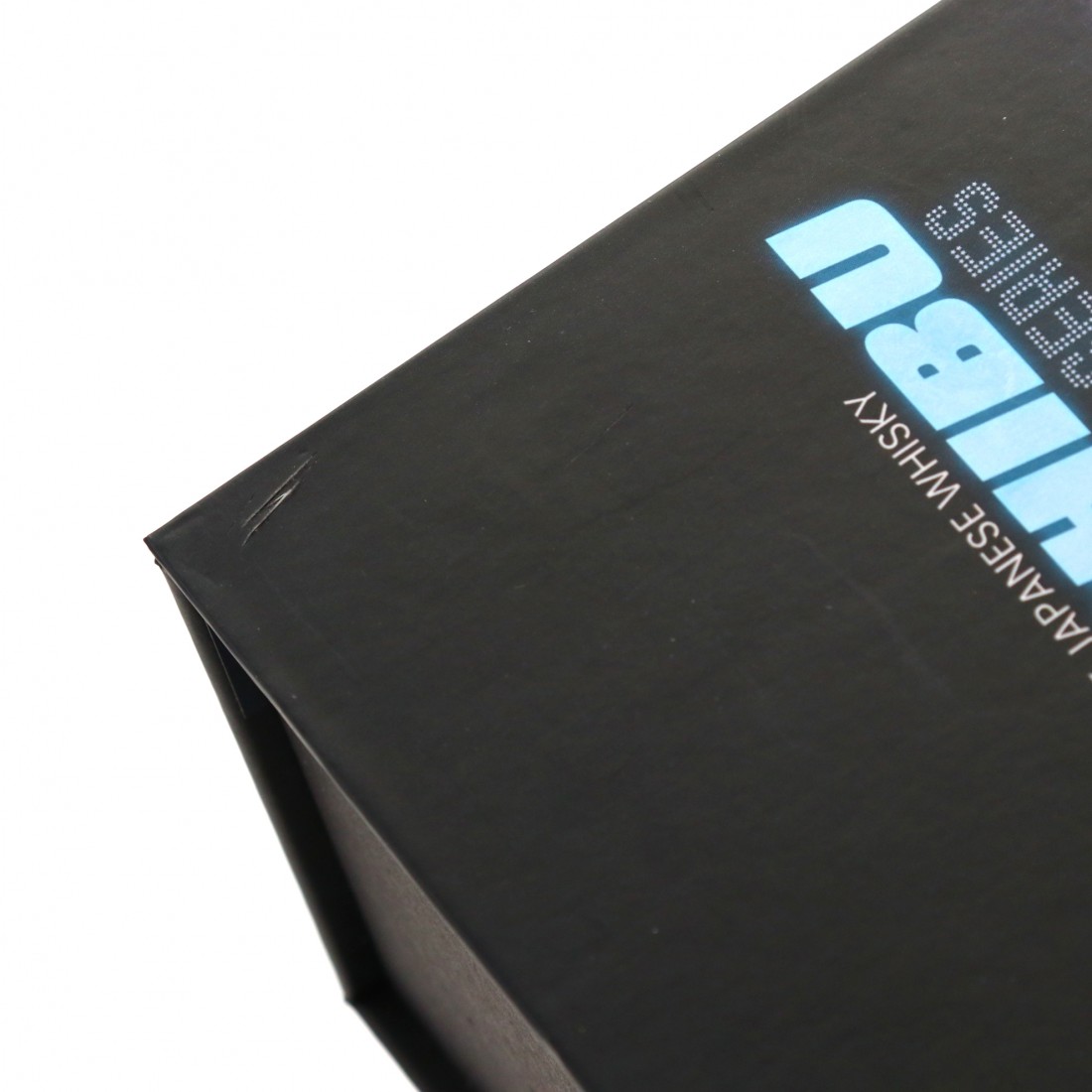 The Chichibu's Intergalactic Edition series has previously featured a Robot theme (#1 and #2), a Anime theme (#3 and #4), and now the 2021 releases presents a Spaceman theme with artwork by graphic designer Mr Kalopsia.

This is the fifth edition from the Intergalactic series. The whisky was distilled in 2015 and matured in 1st fill Bourbon cask #4316 before being bottled in 2021.

One of 210 bottles made available exclusively through Salud Distribution.