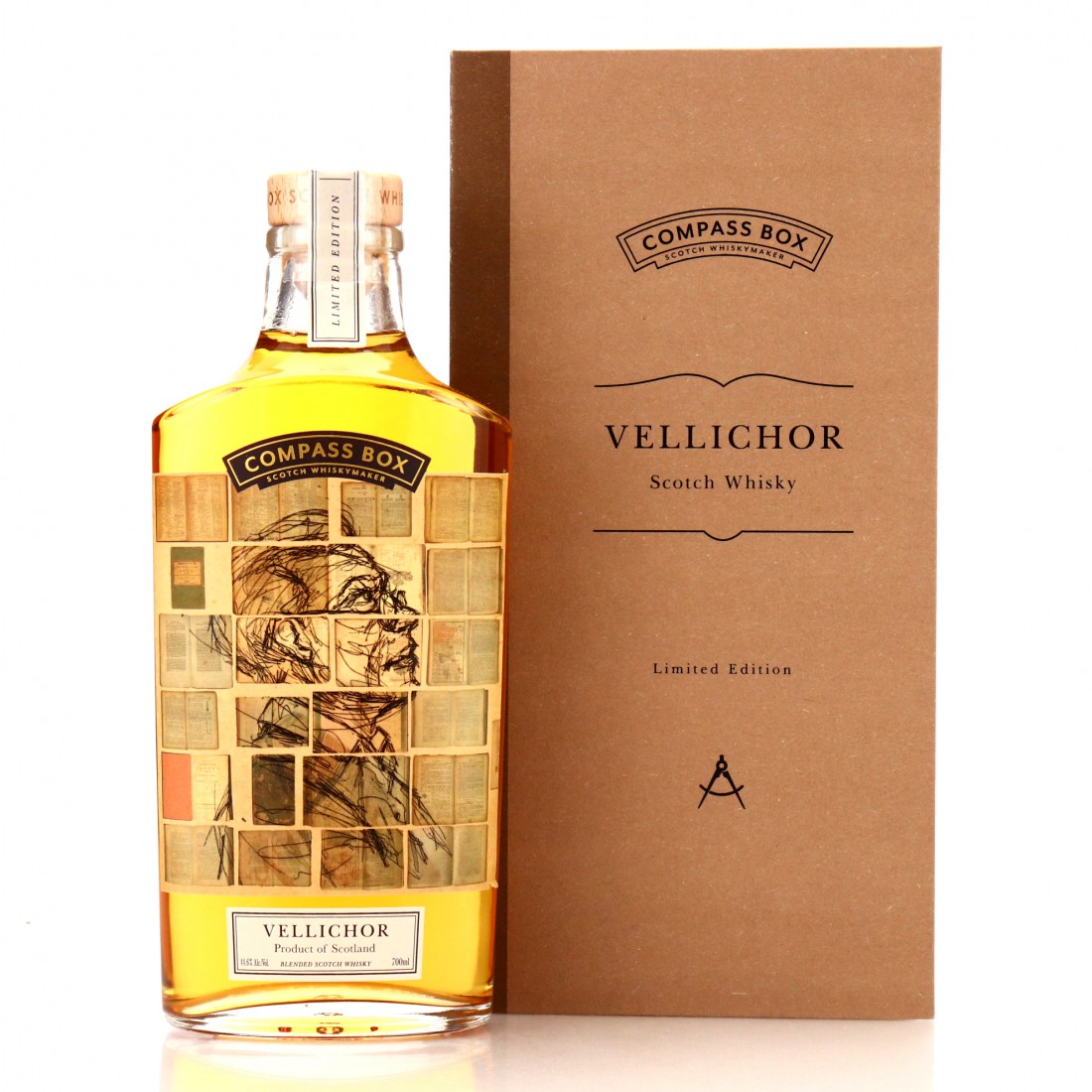 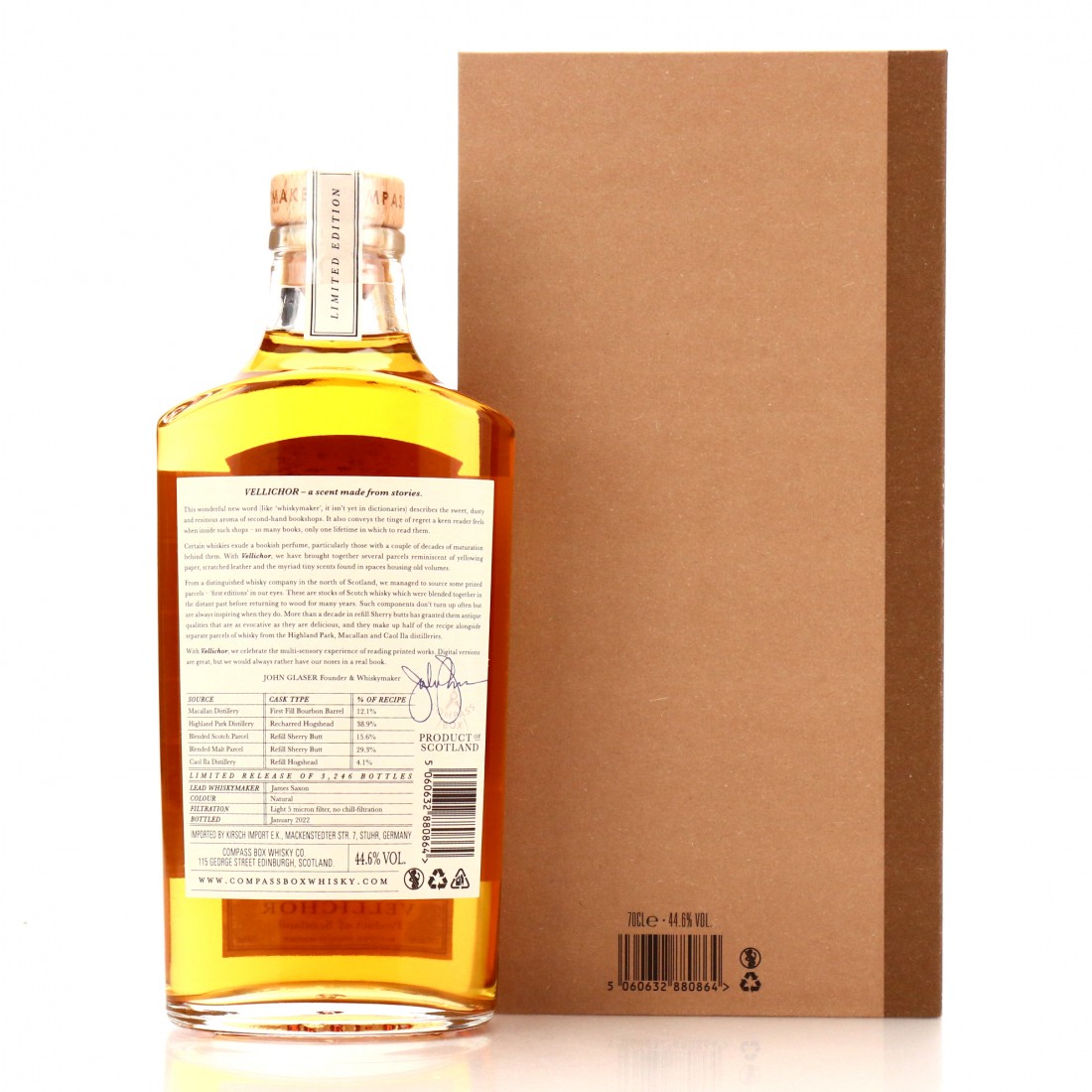 Vellichor, meaning "the scent of second-hand bookshops," is a tribute to the storytelling potential of blended Scotch whisky, and the atmospheres of bookstores.