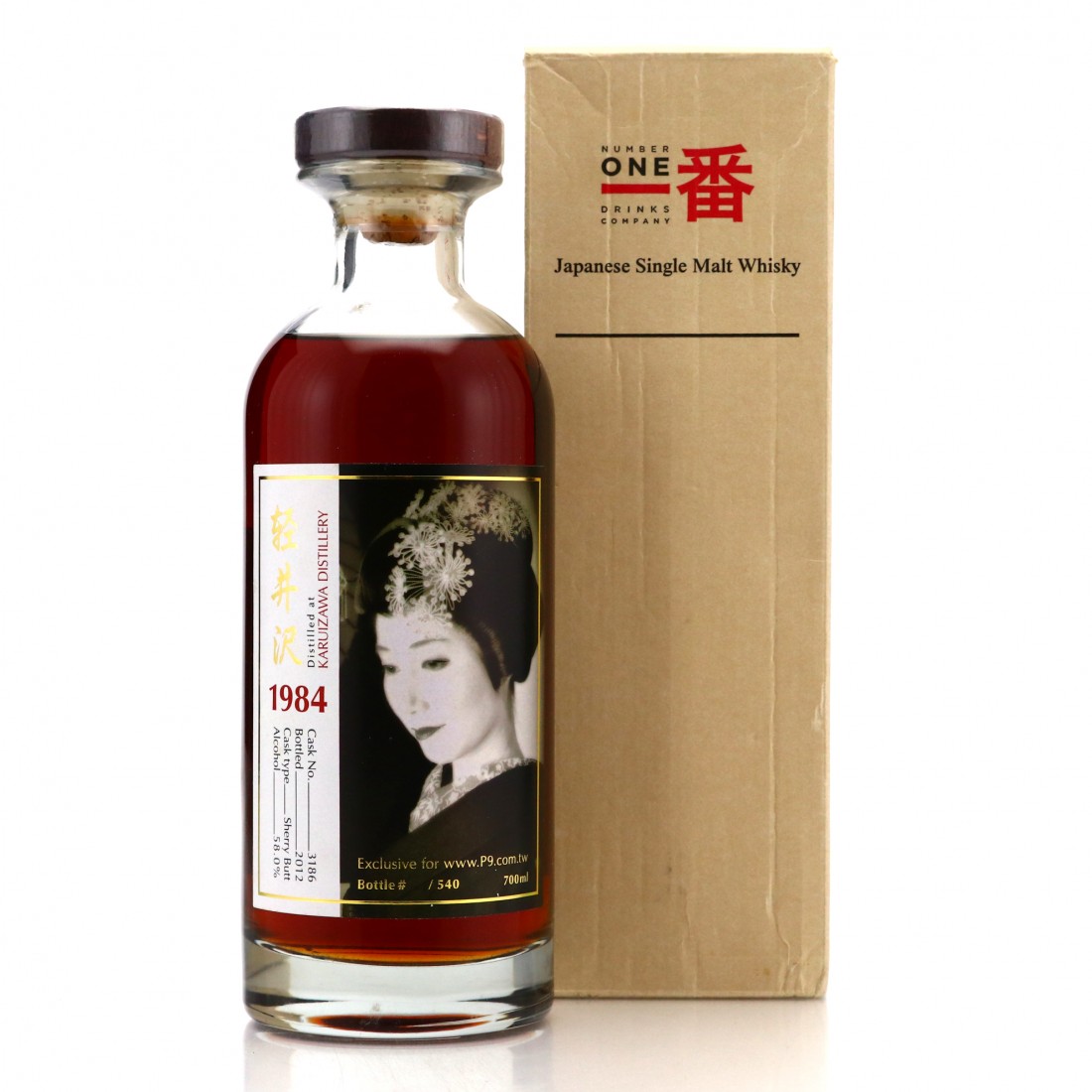 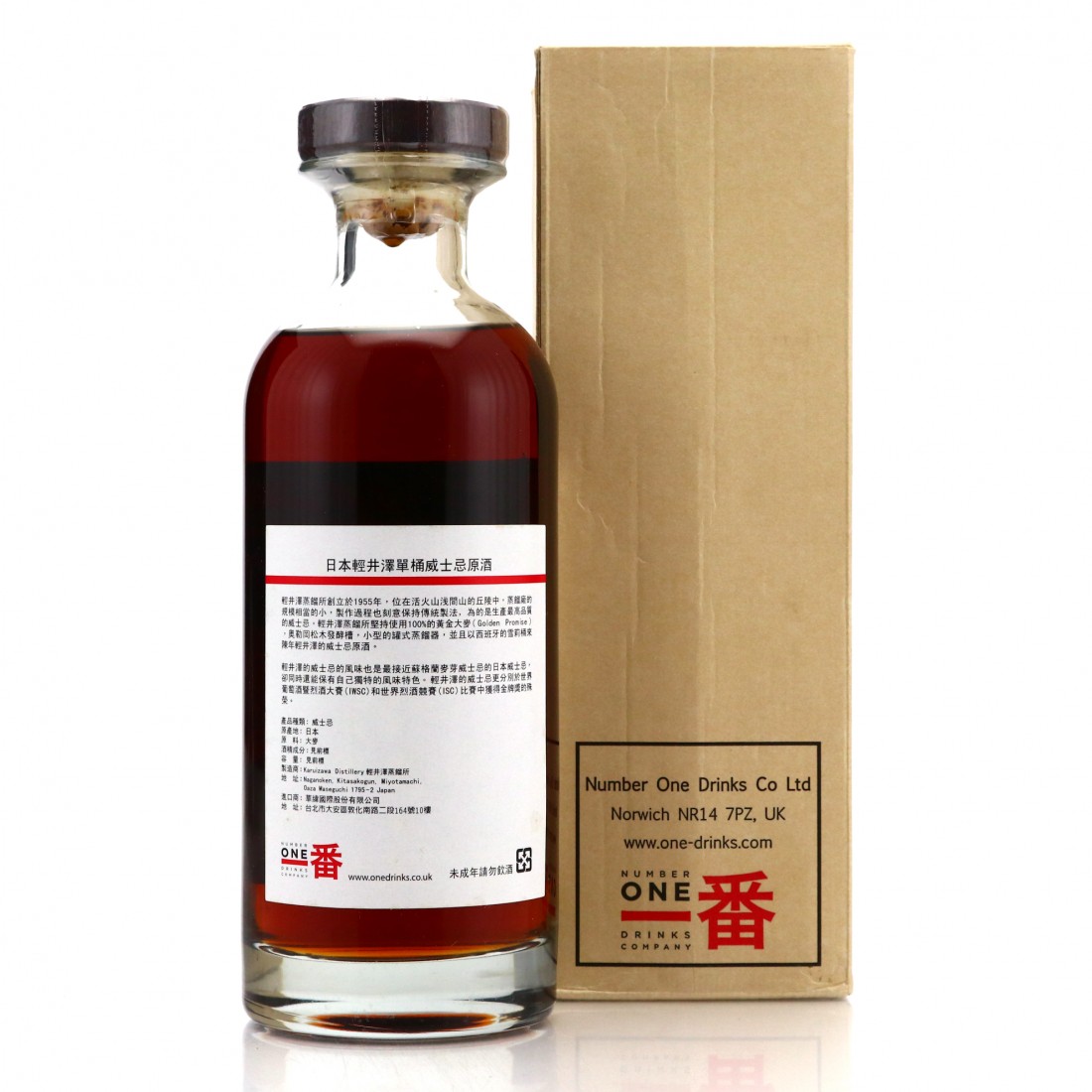 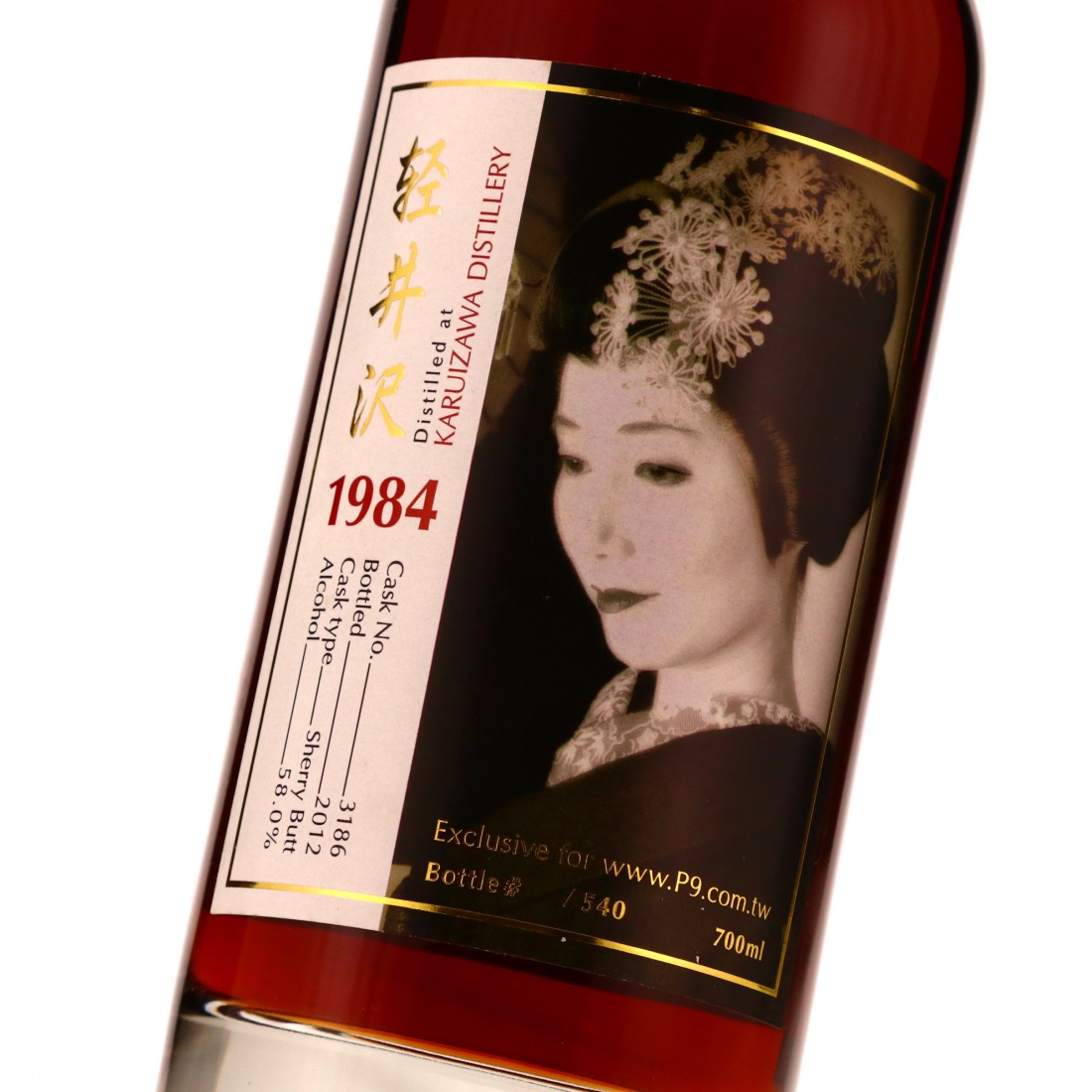 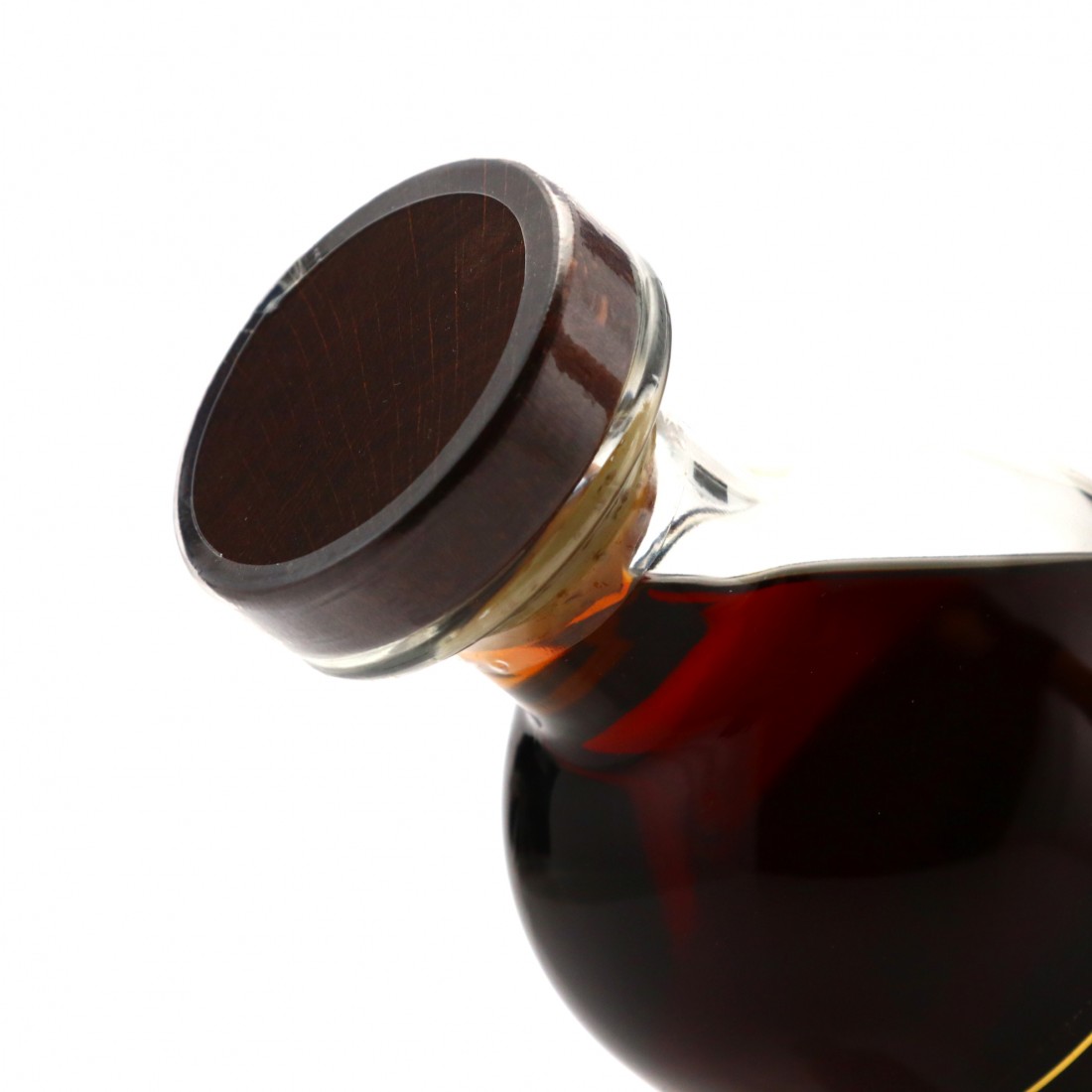 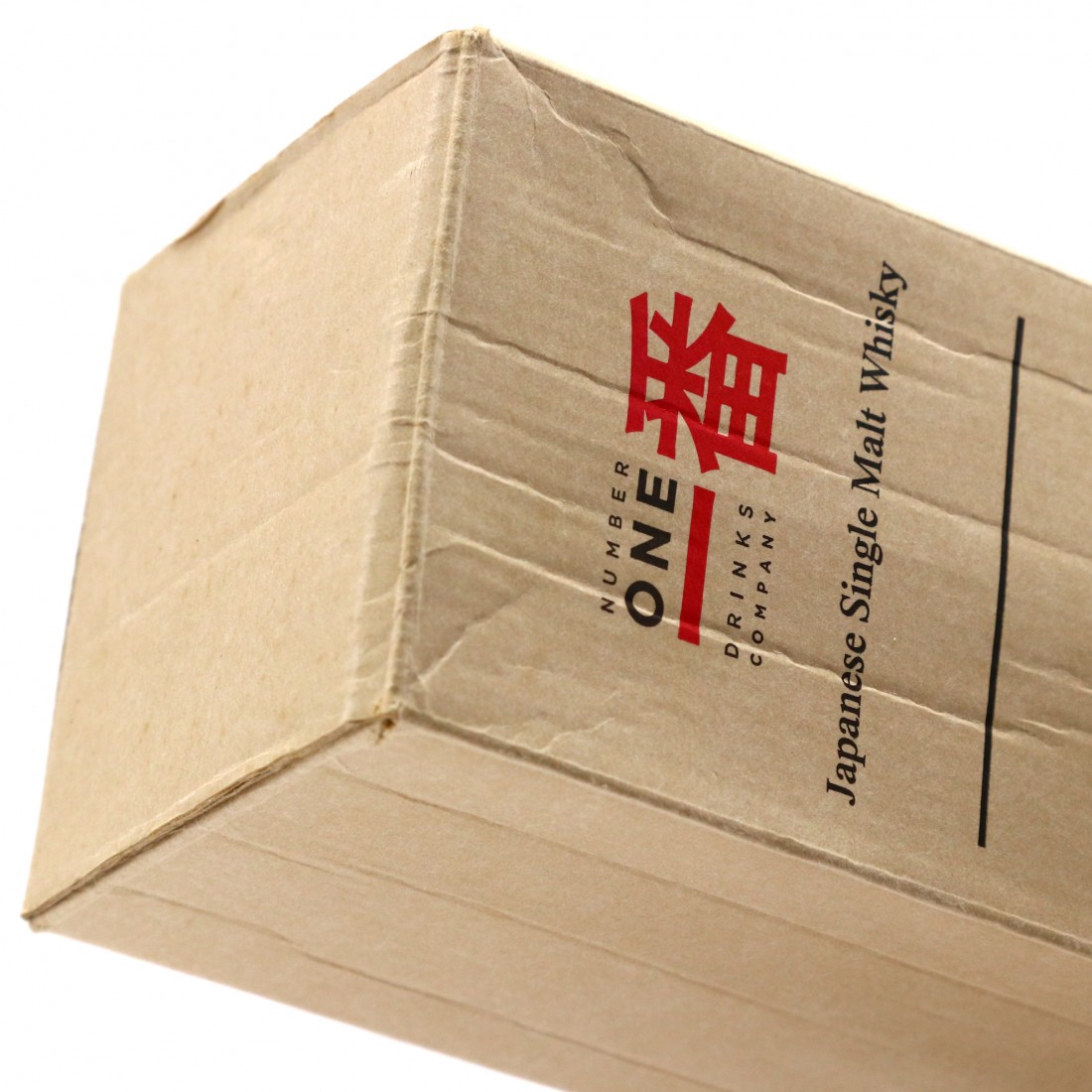 Produced from single sherry butt, cask #3186, which yielded only 540 bottles.

This release was an exclusive for the Taiwanese online retailer, P9