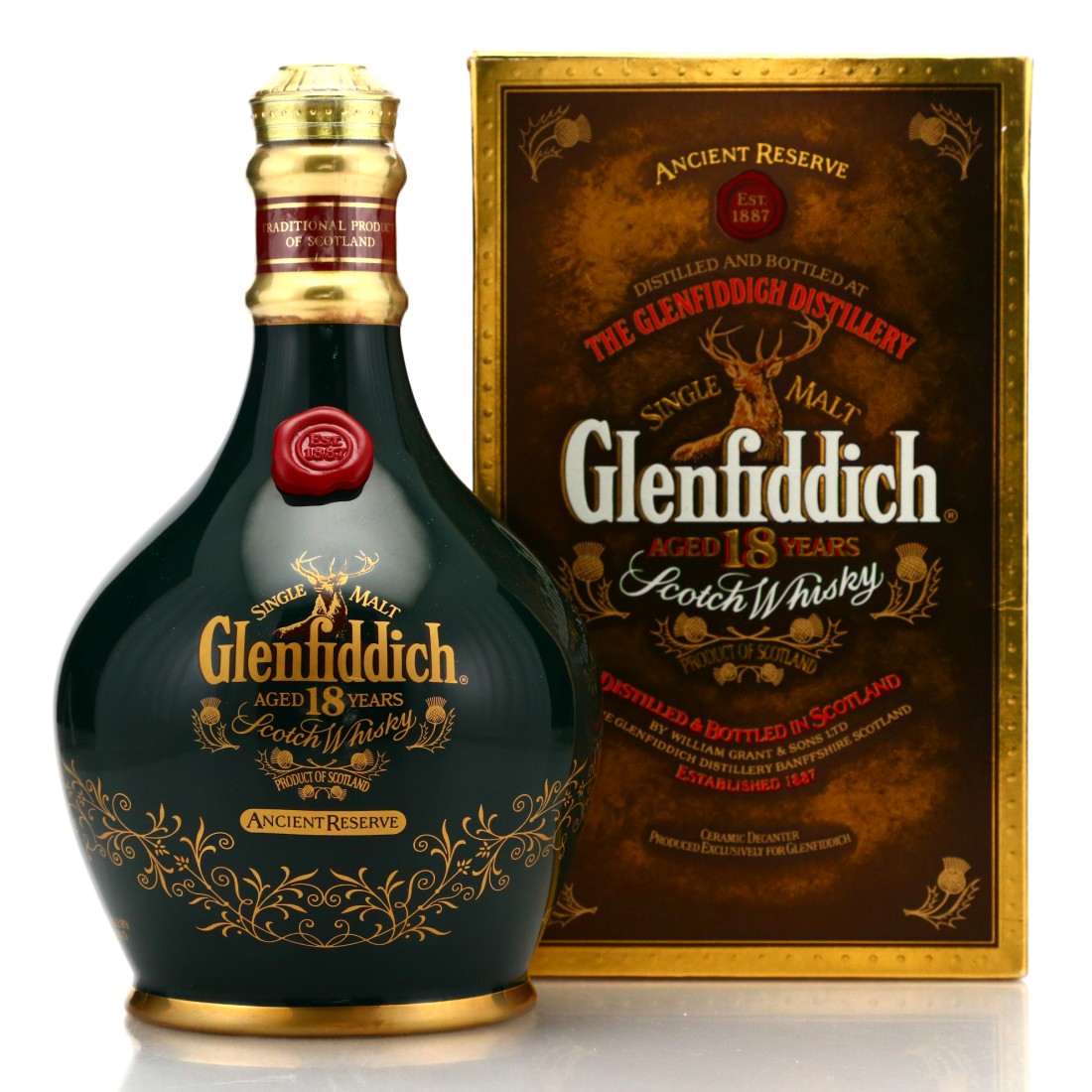 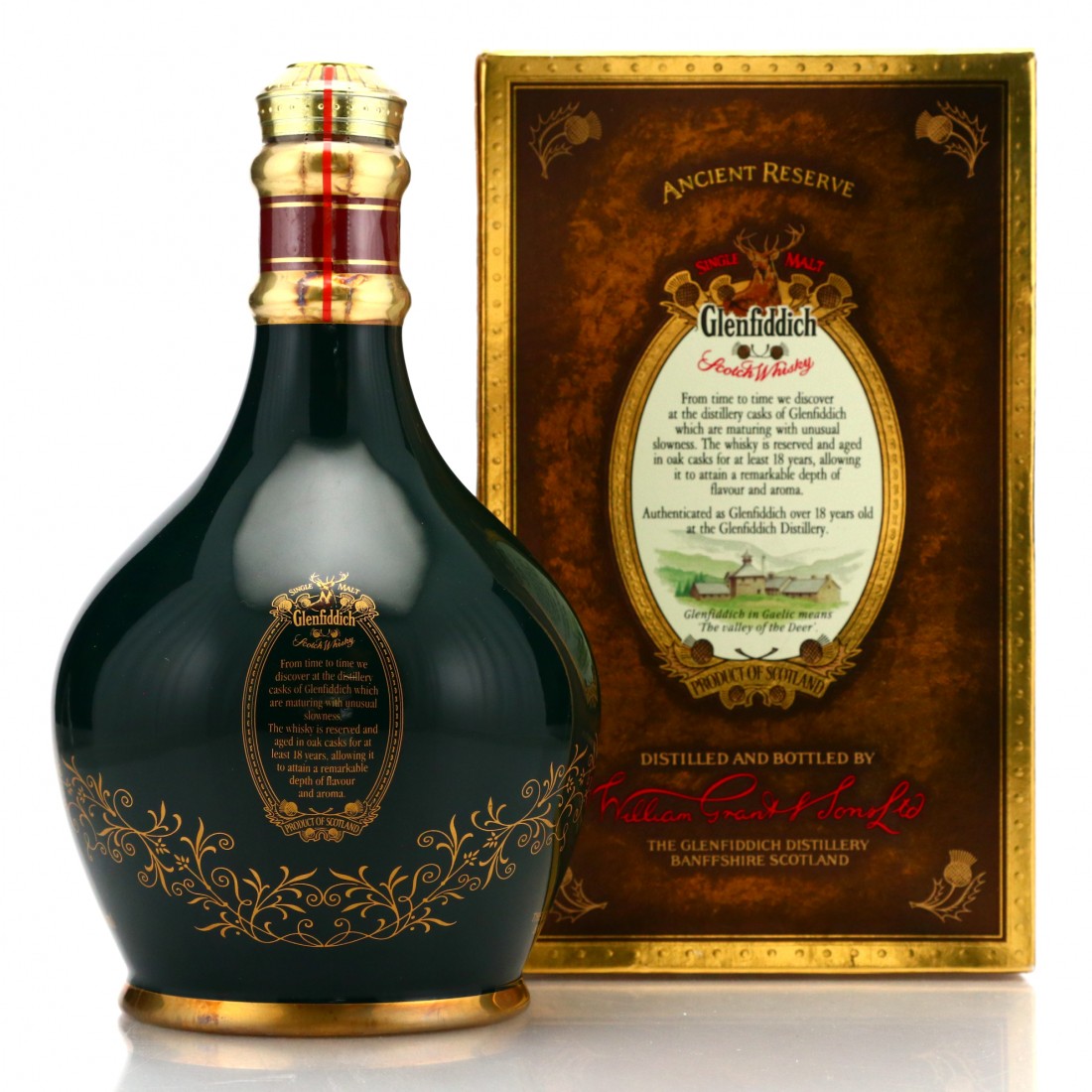 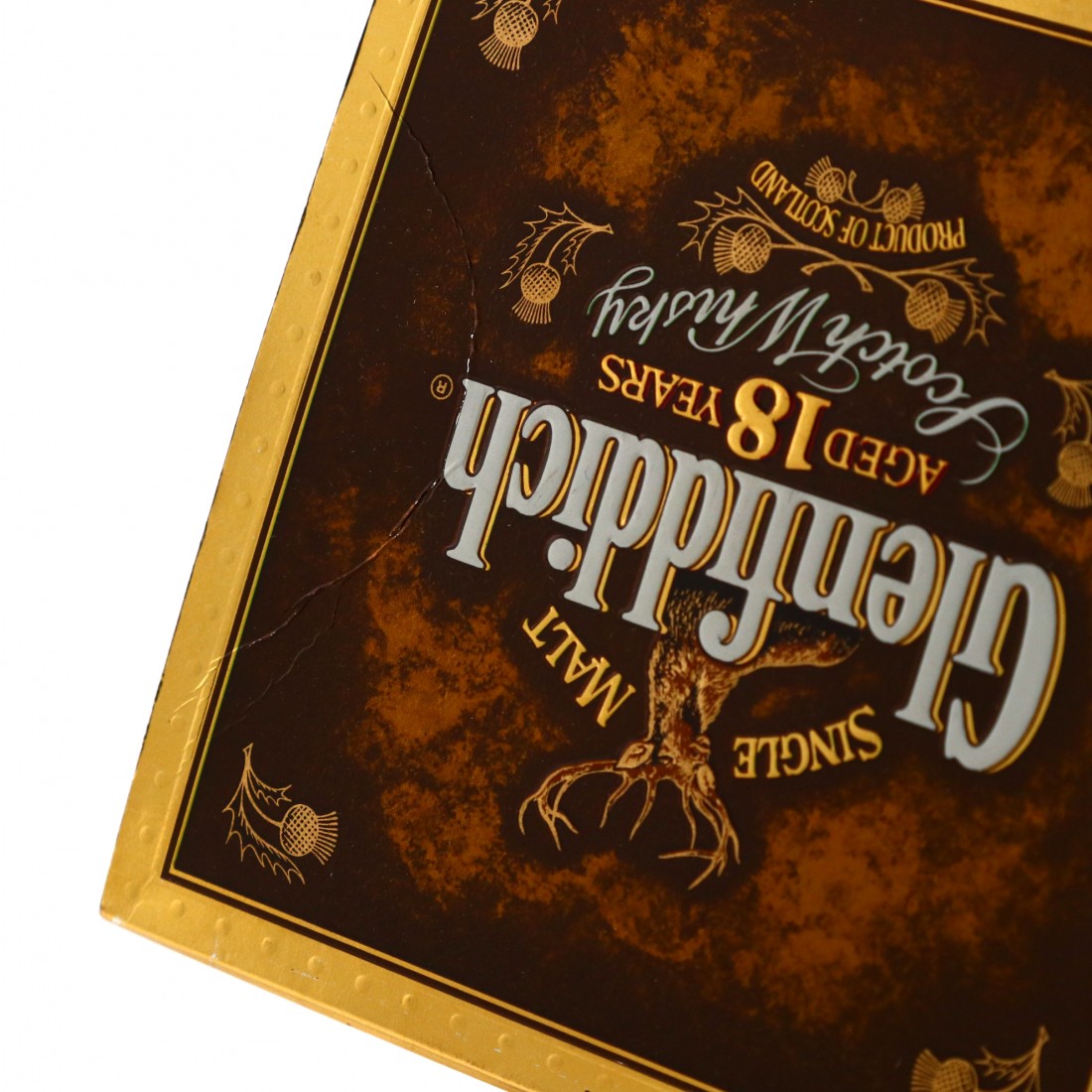 There have been a number of iterations of the Glenfiddich 18 year old over the years, the Ancient Reserve was launched in 1998 and produced until 2007 when the distillery's core range was repackaged.