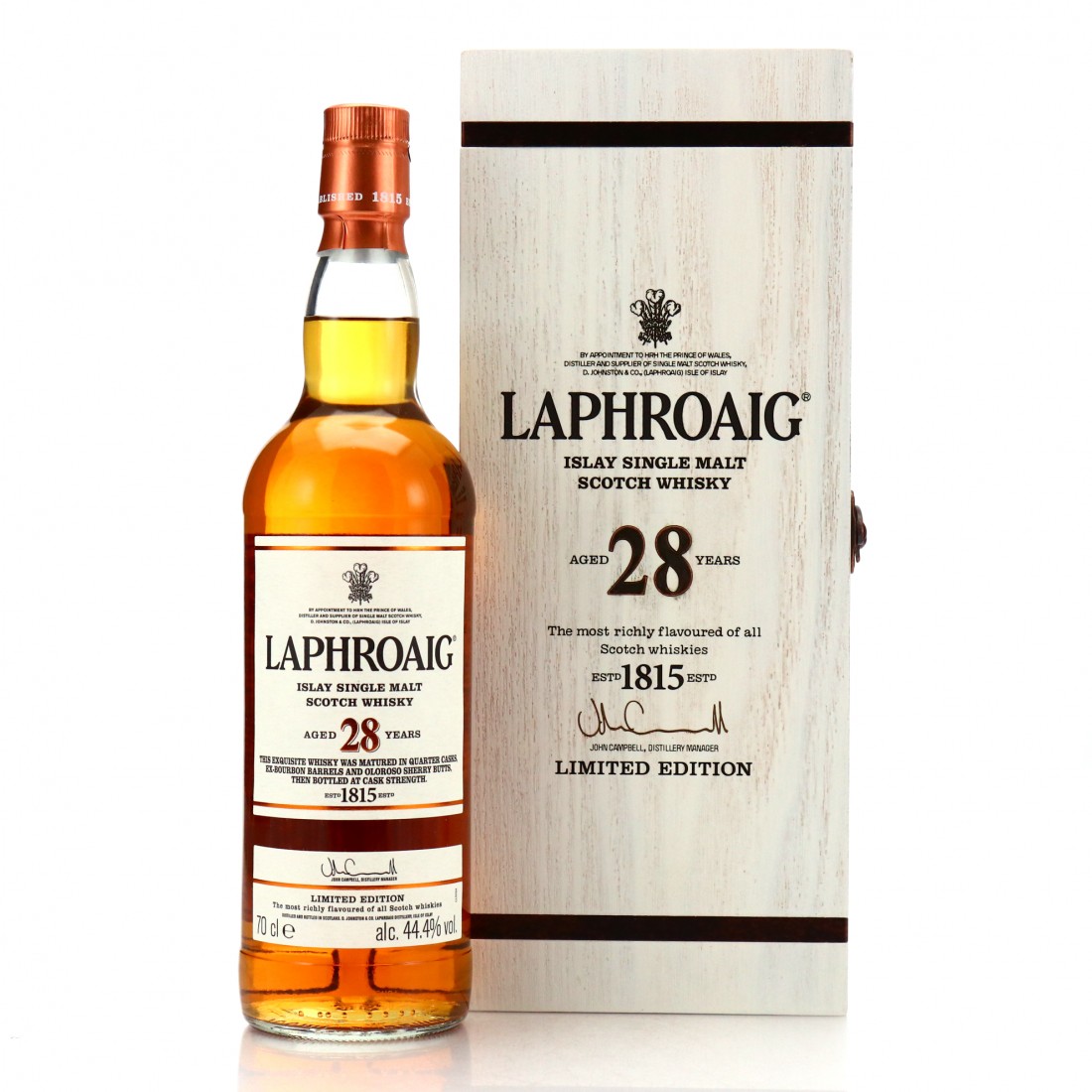 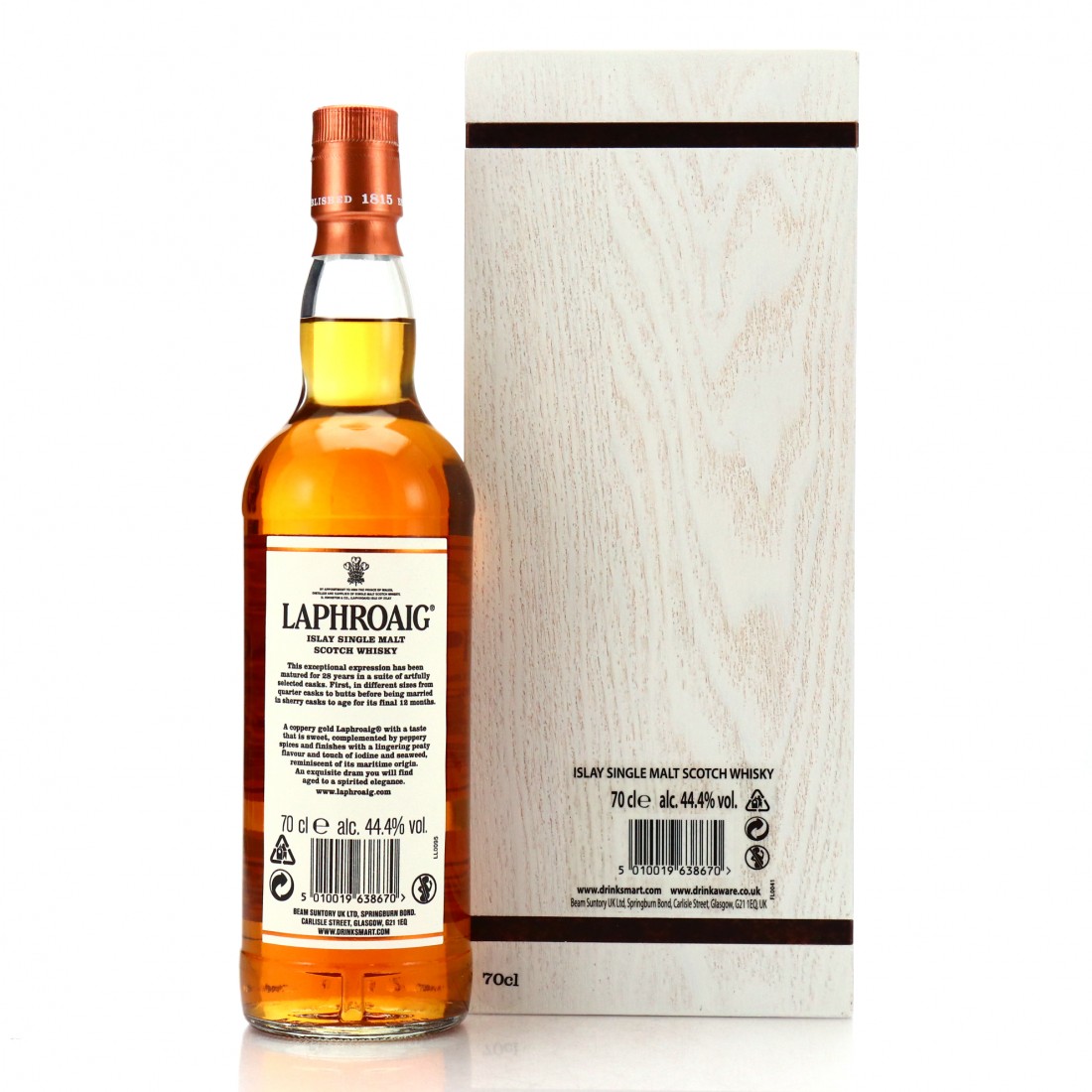 This limited edition 28 year old was introduced in late 2018. The stock used to produce this whisky was rumoured to be from the oldest remaining stock at the distillery. It included whiskies matured in quarter casks, bourbons casks and Oloroso sherry butts.