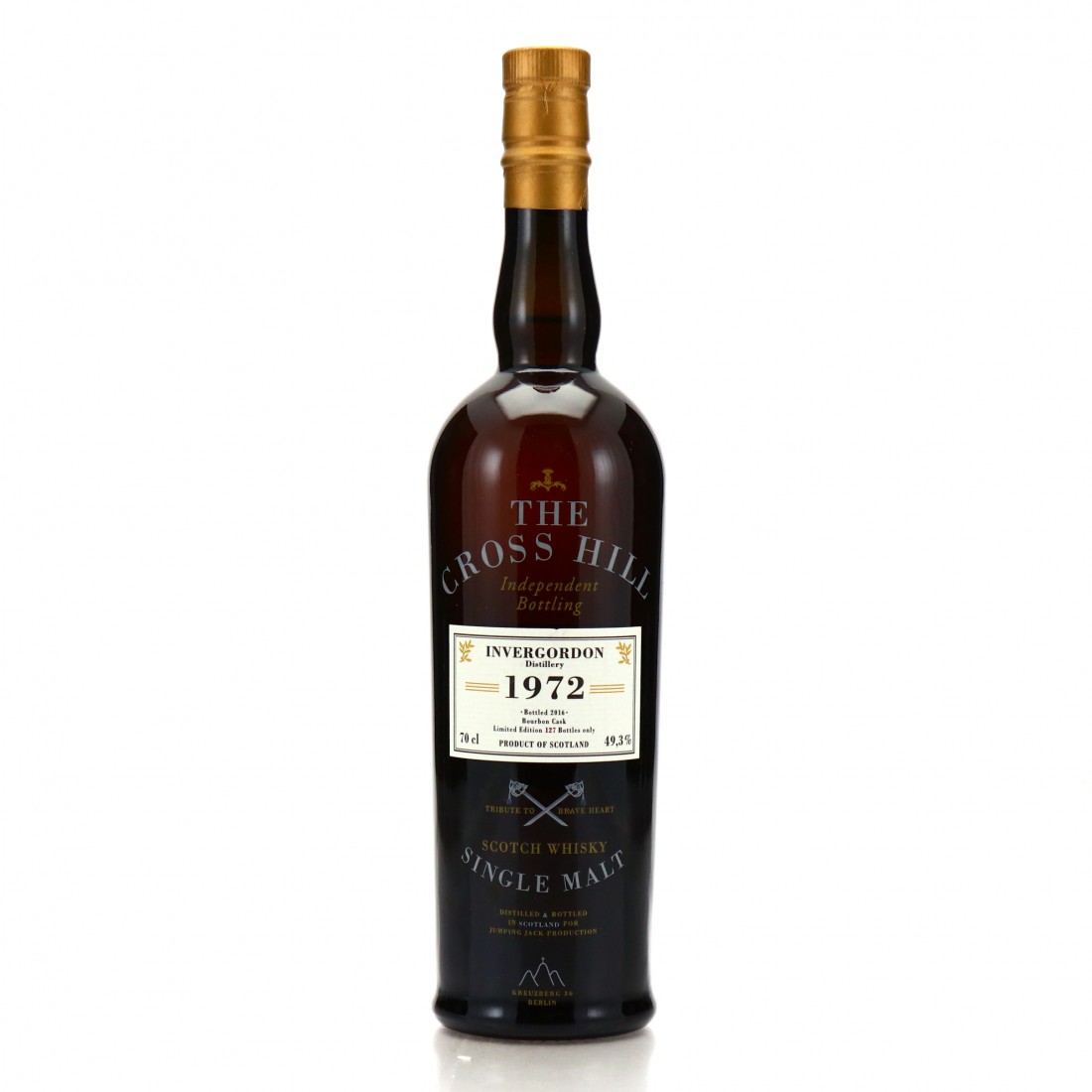 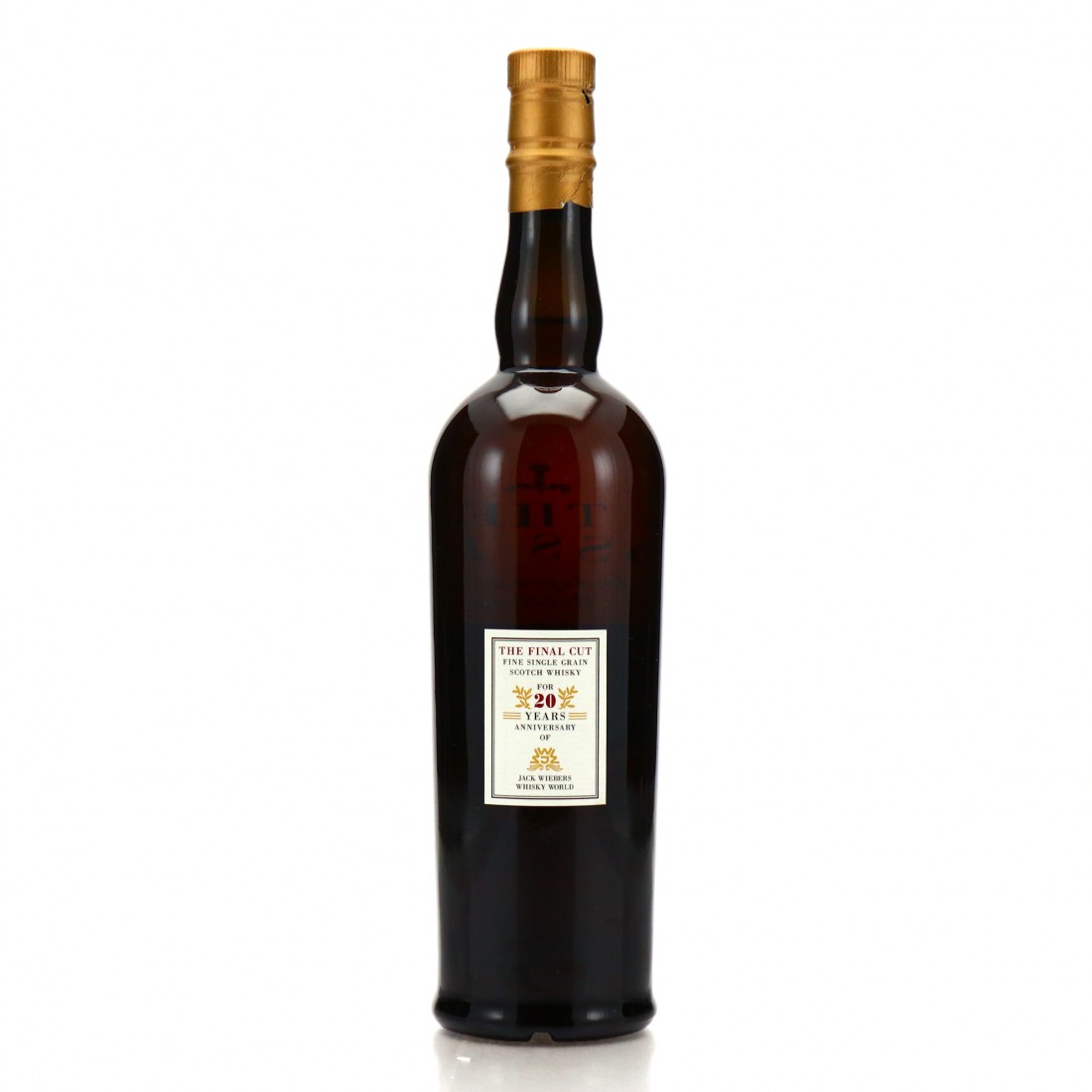 Distilled in 1972 and bottled in 2016 for the 20th anniversary of Jack Wiebers Whisky World.