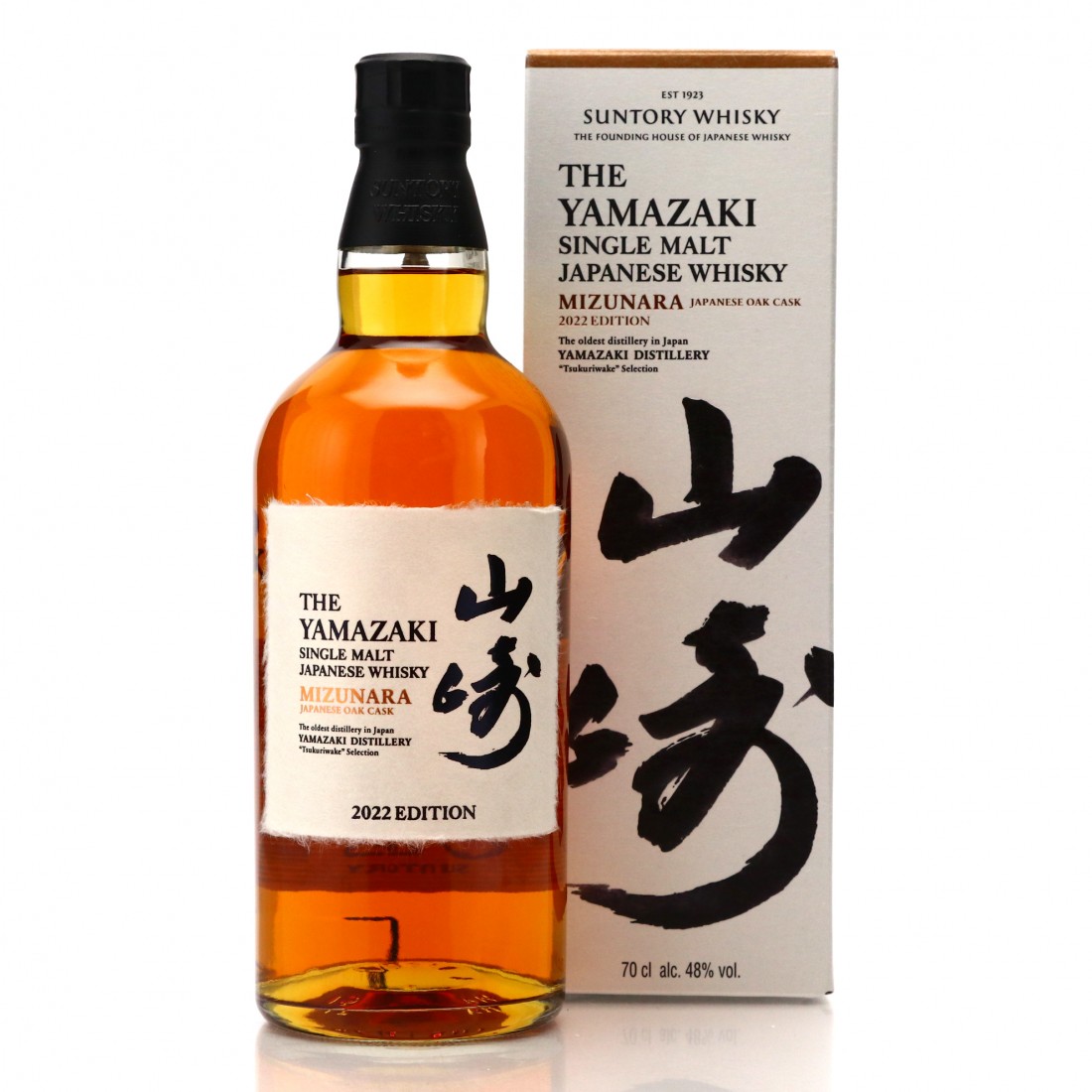 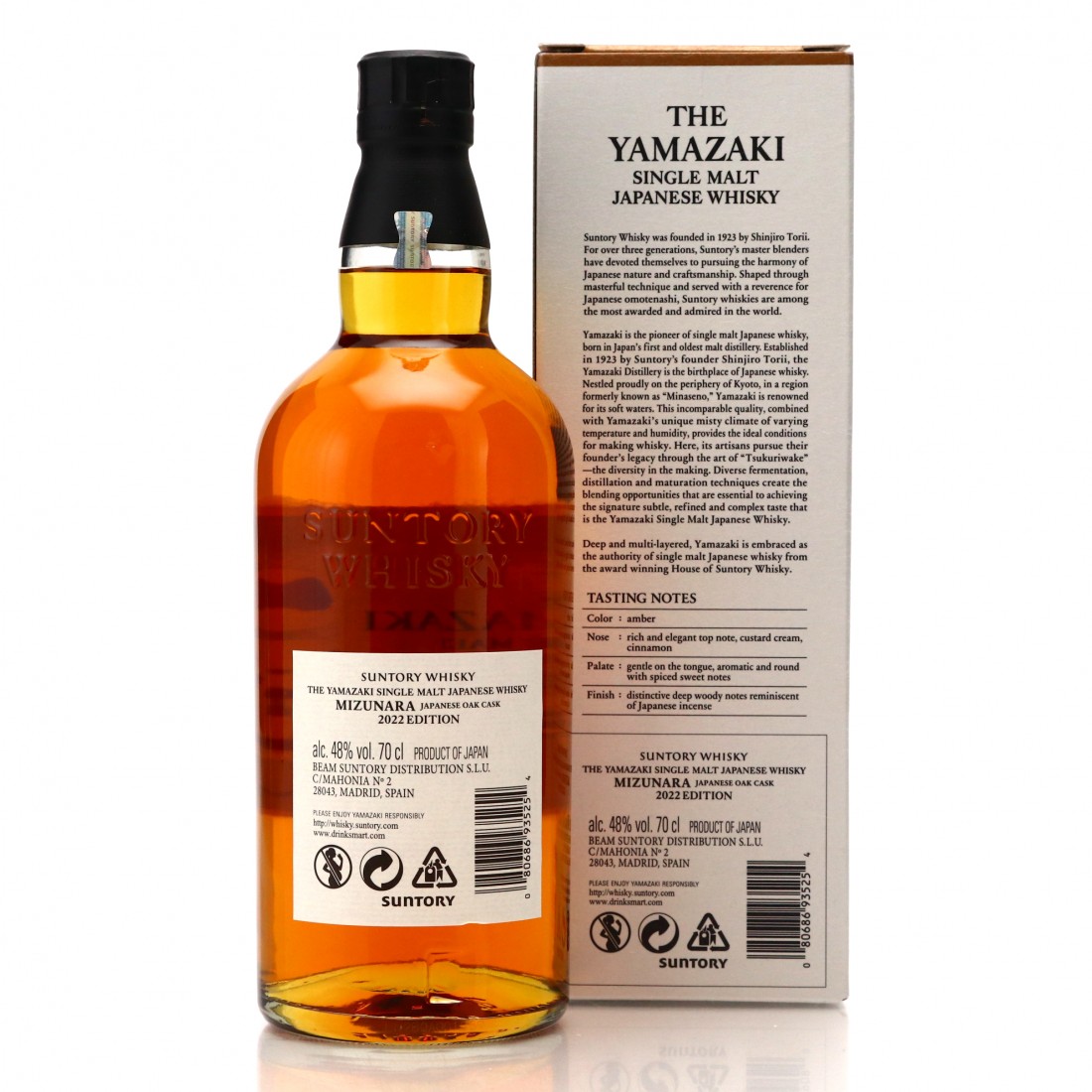 Mizunara (Japanese Oak) is famous for imparting its own characteristics onto the whisky stored within them such as sandalwood and other notes. This was released in 2022.