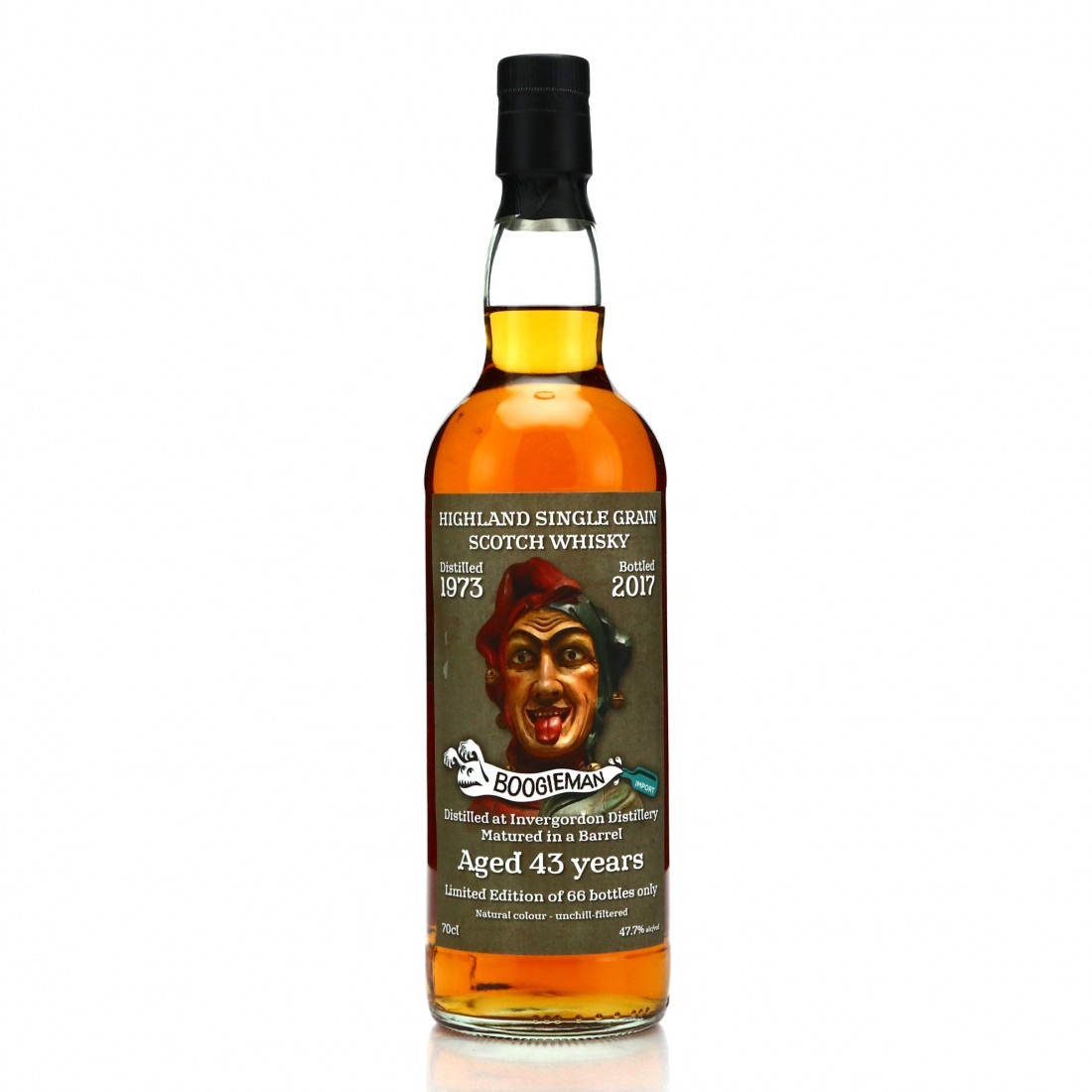 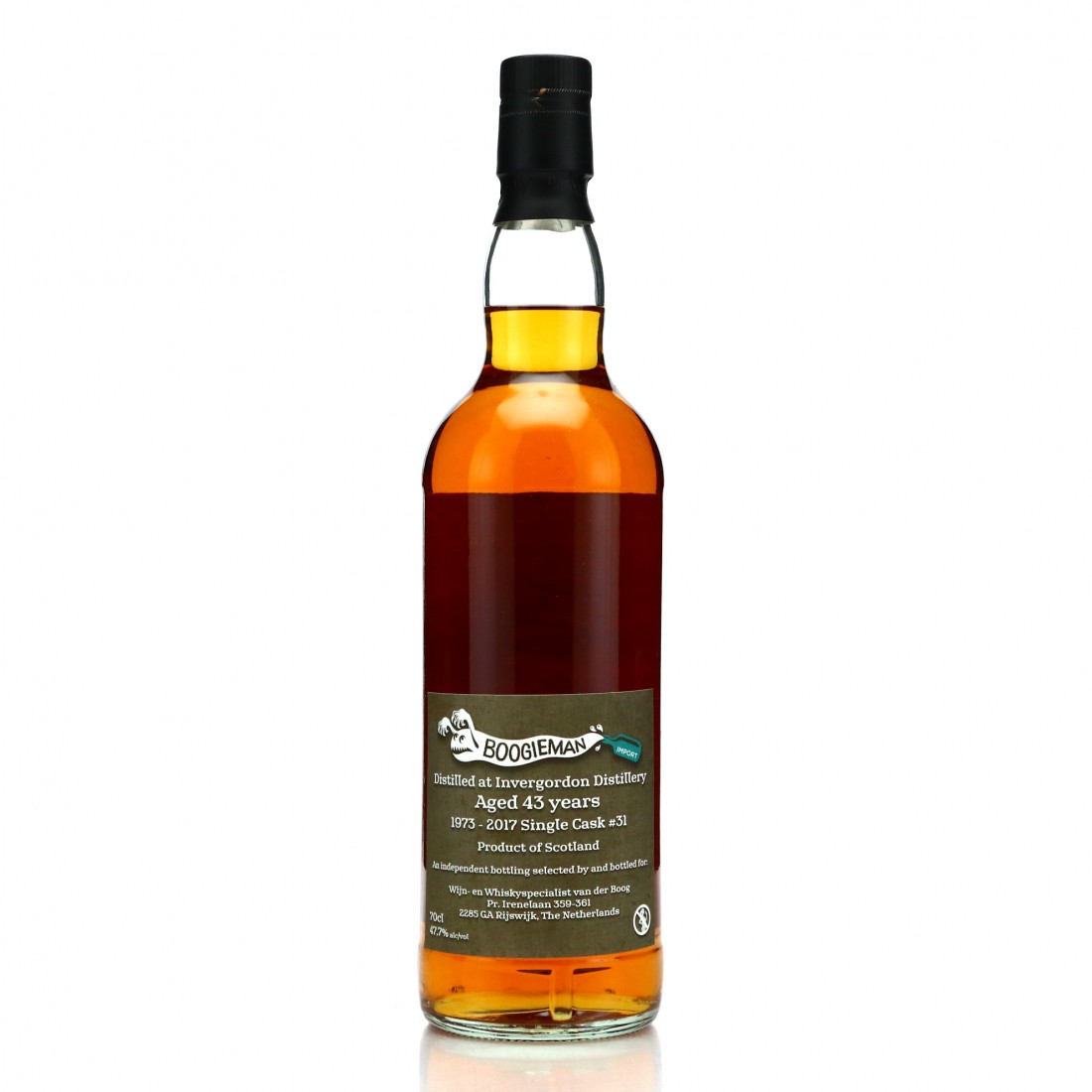 This Invergordon single grain was bottled from barrel #31 in 2017 by Boogieman.