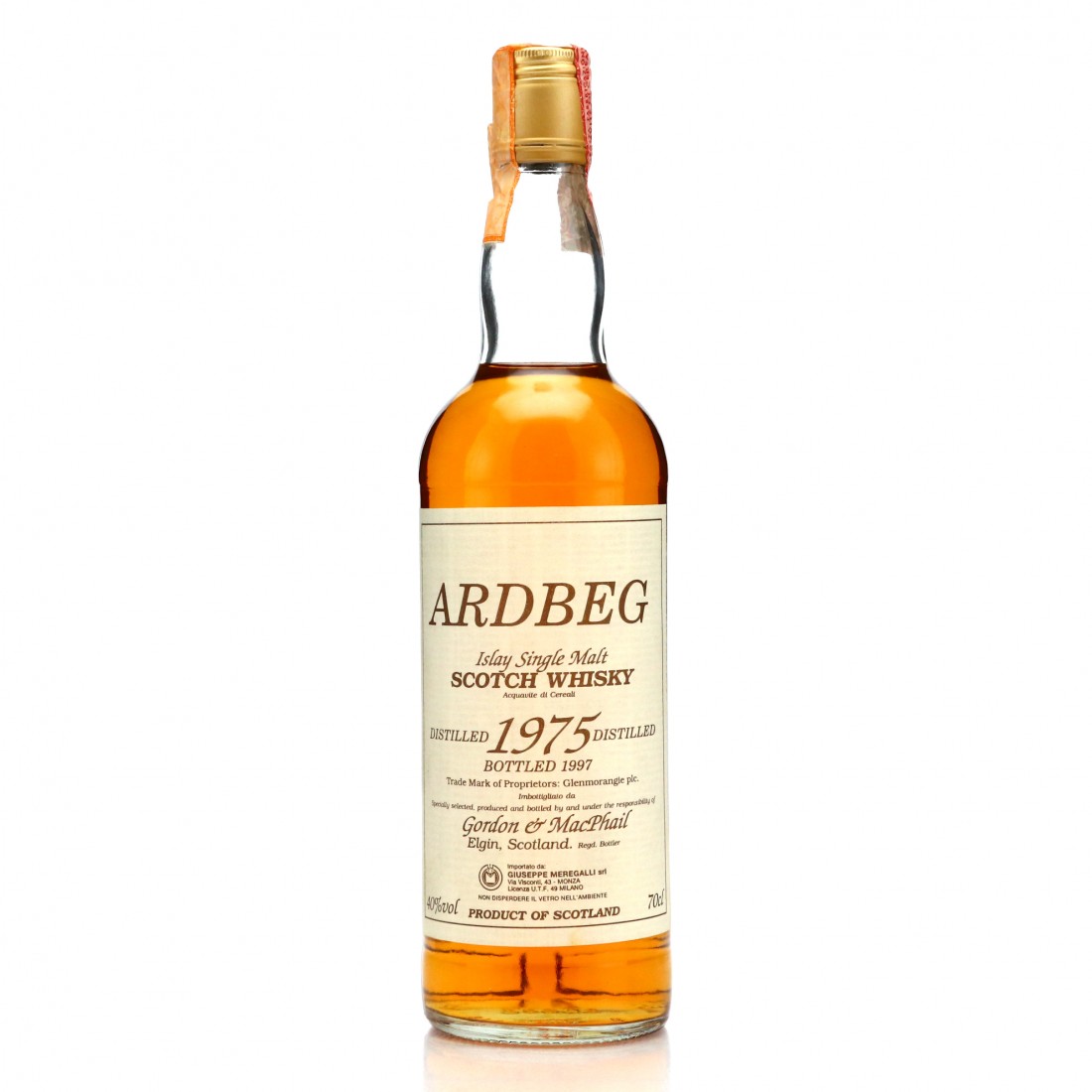 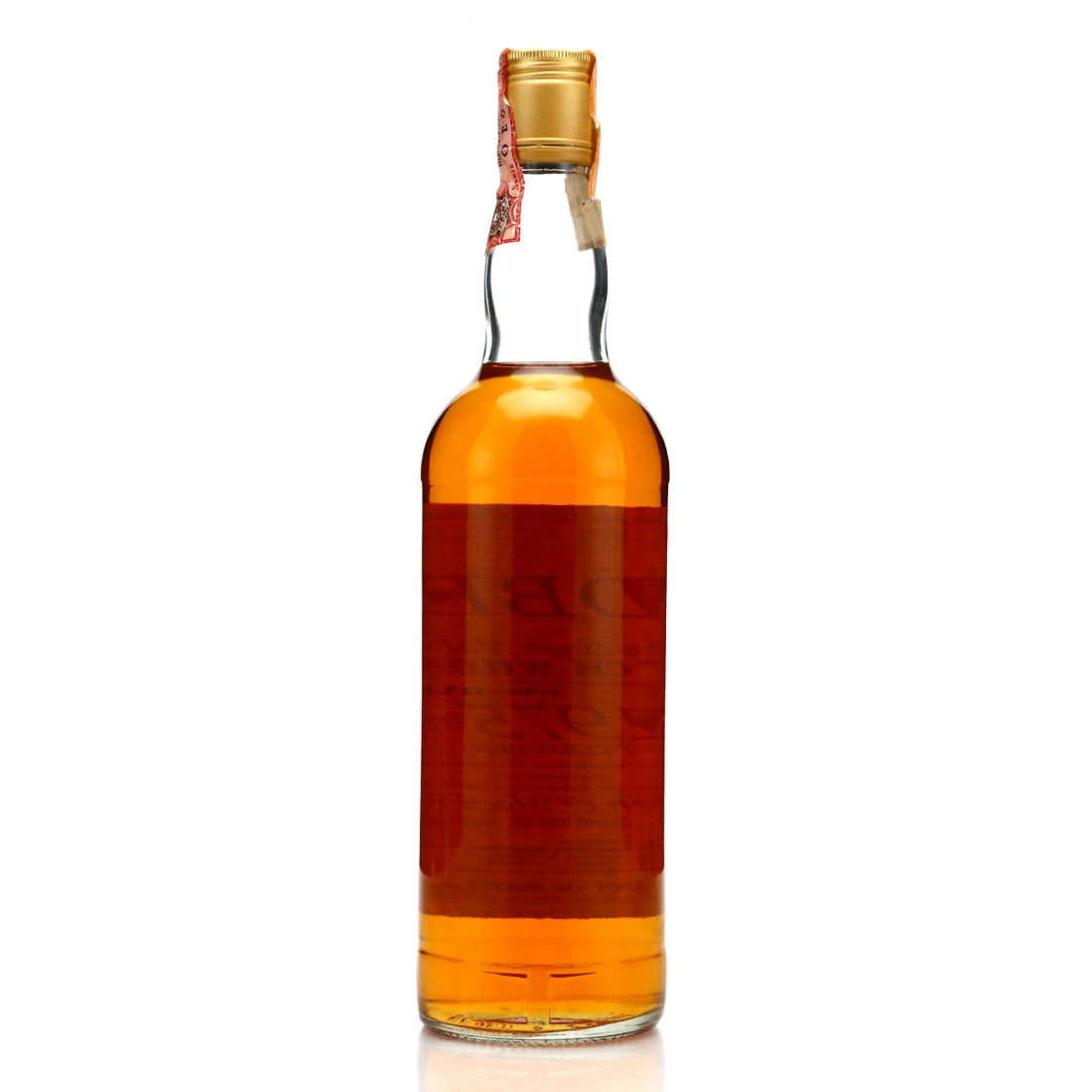 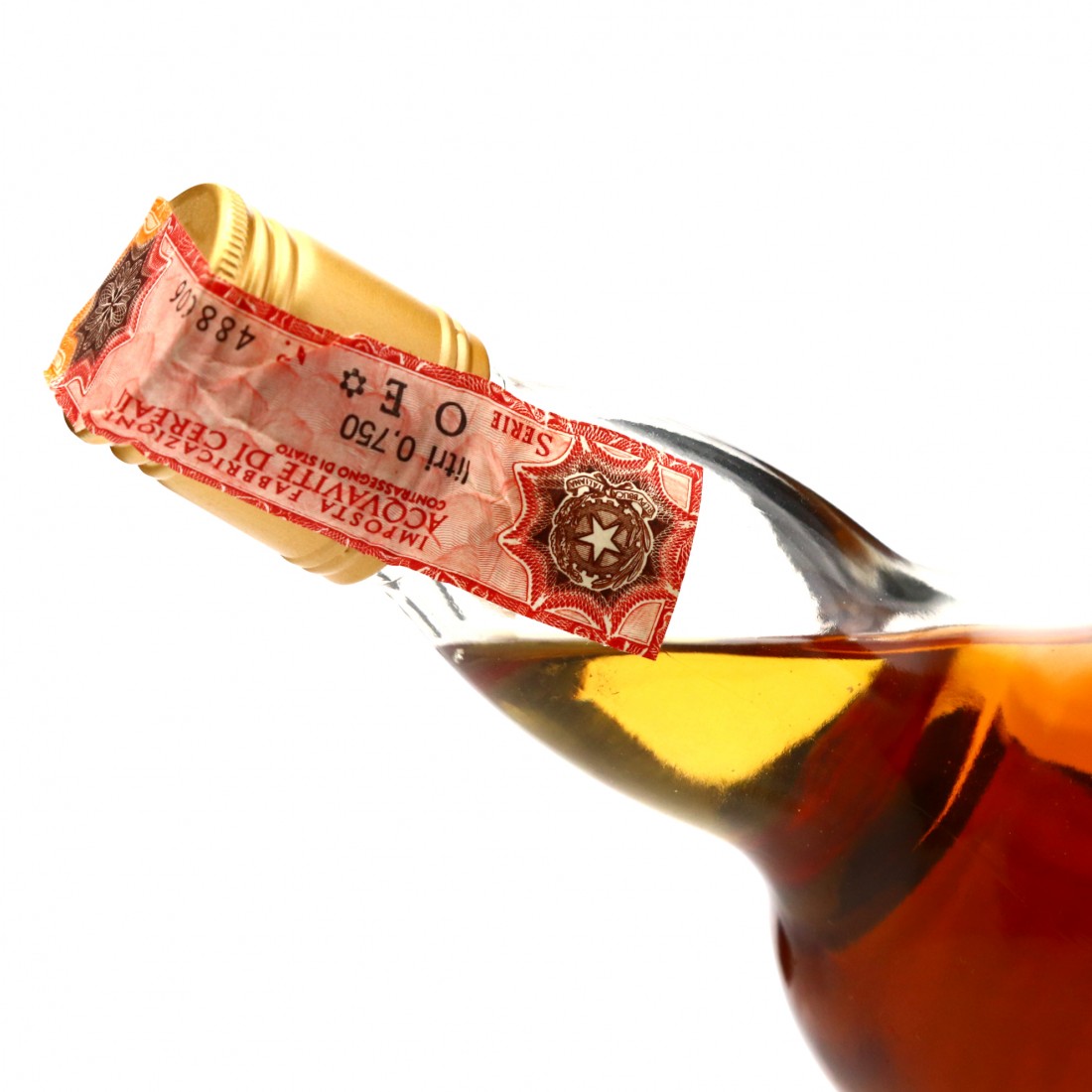 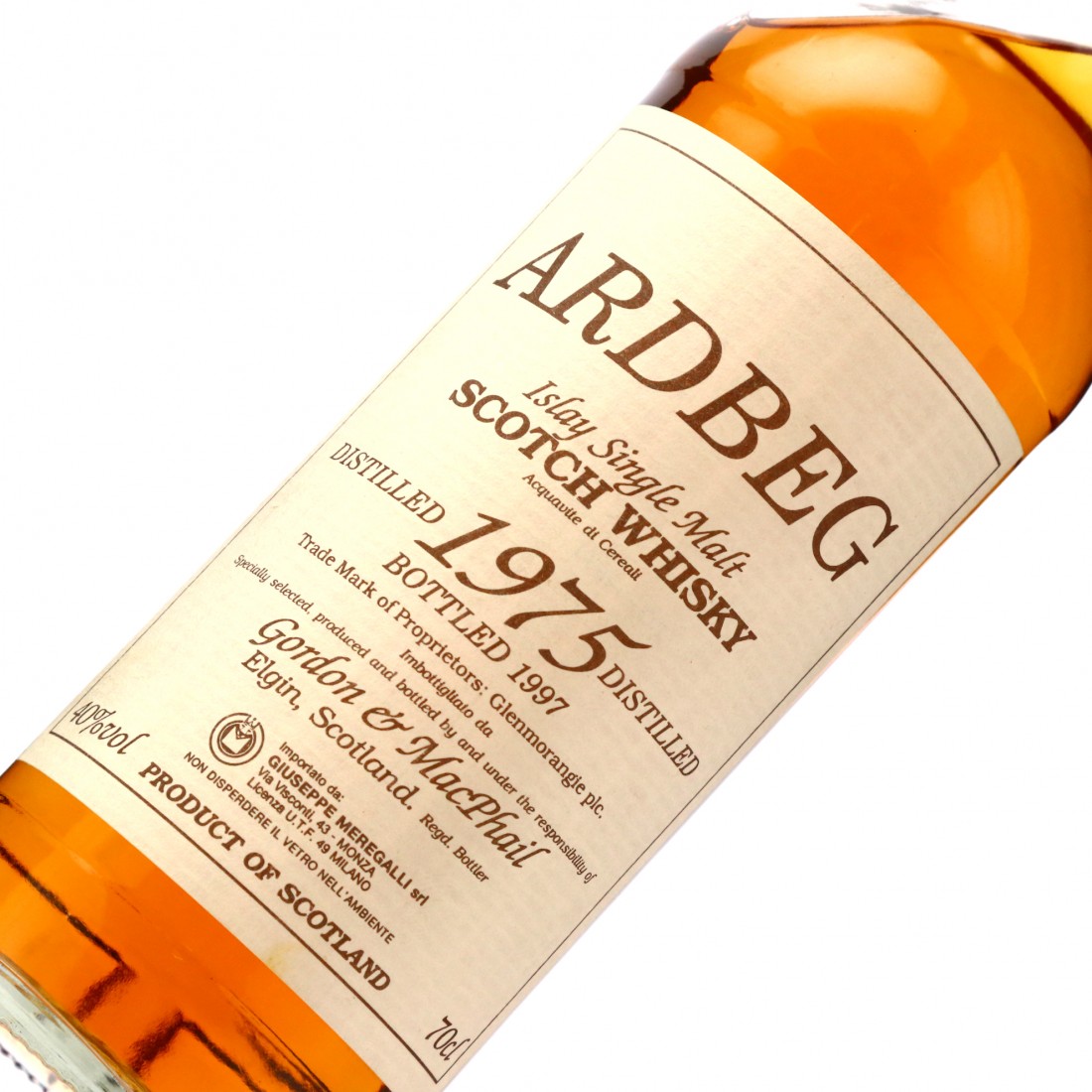 This is one of several Cream Label bottles they produced specially for Italian importer, Giuseppe Meregalli, who became their exclusive Italian distributor in the mid-1980s and remain so today.