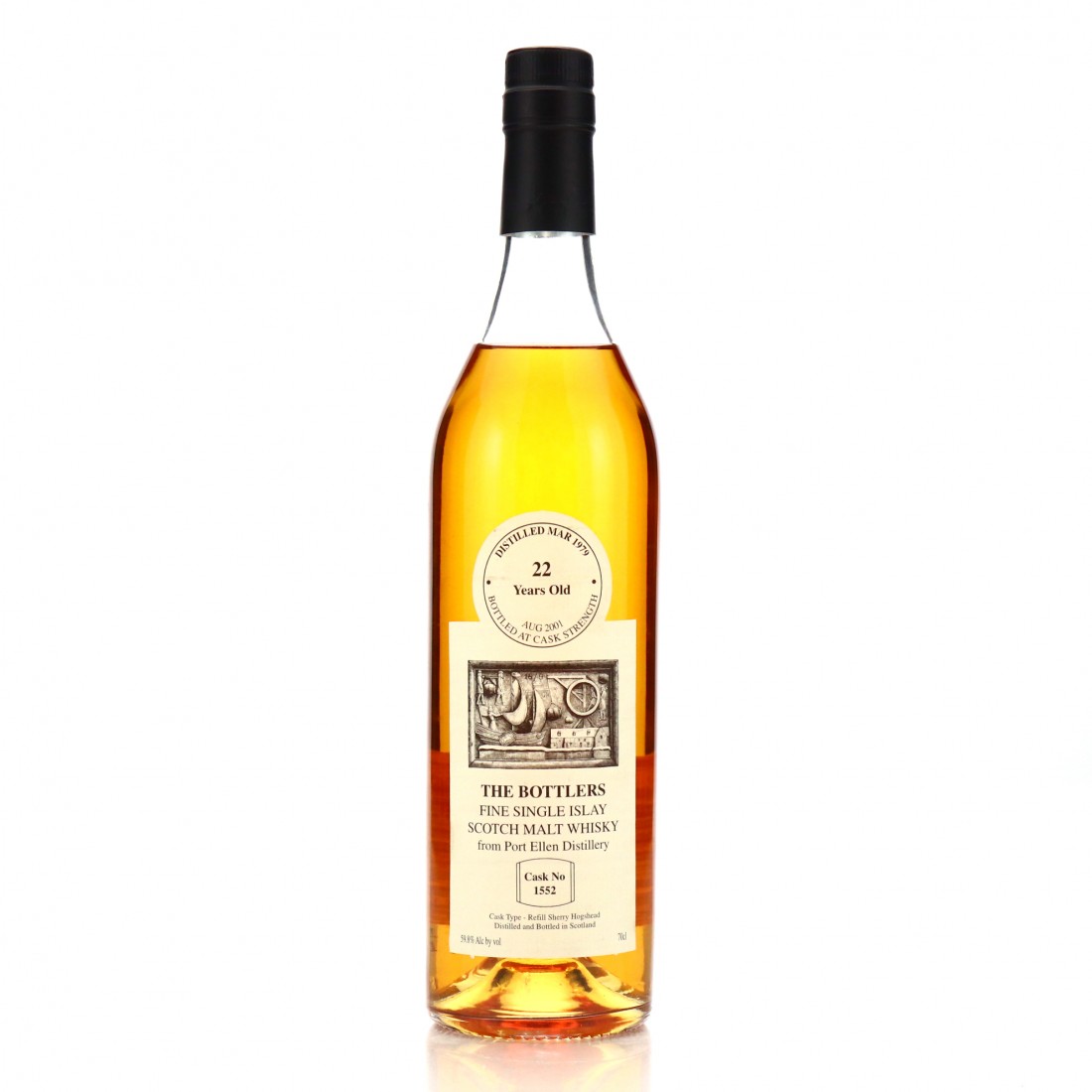 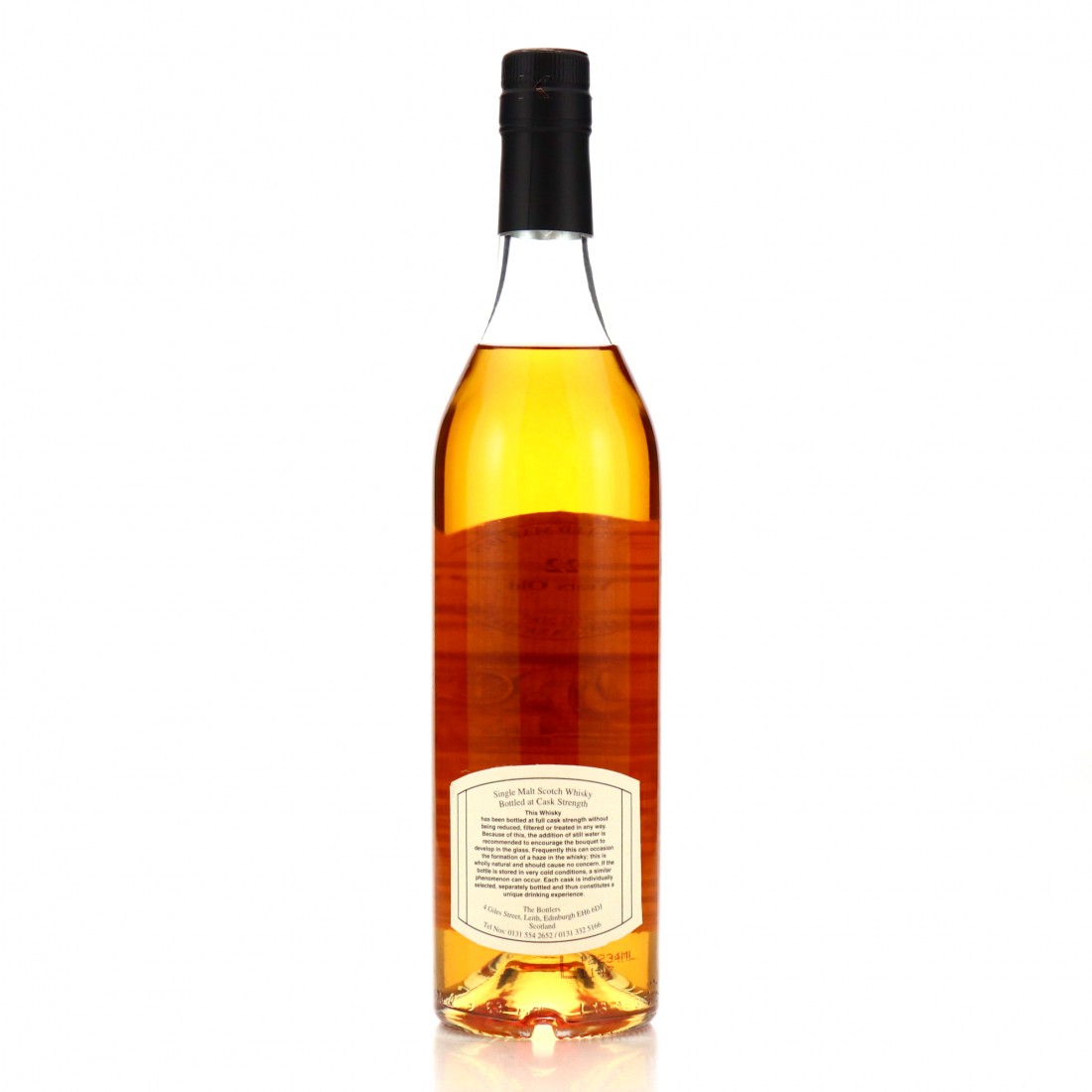 A 1979 vintage Port Ellen, matured in refill sherry hogshead #1552 and bottled in August 2001 at cask strength by The Bottlers.