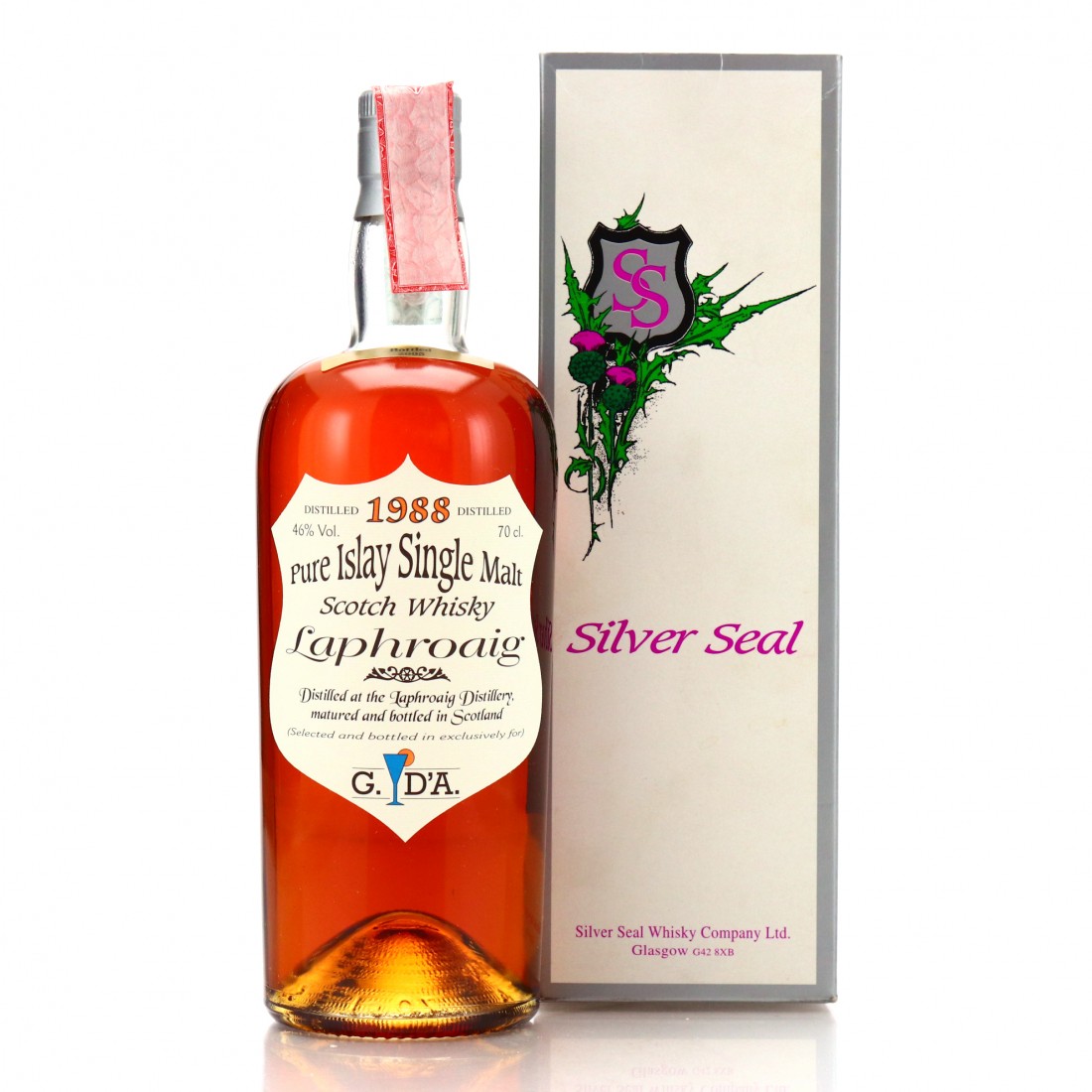 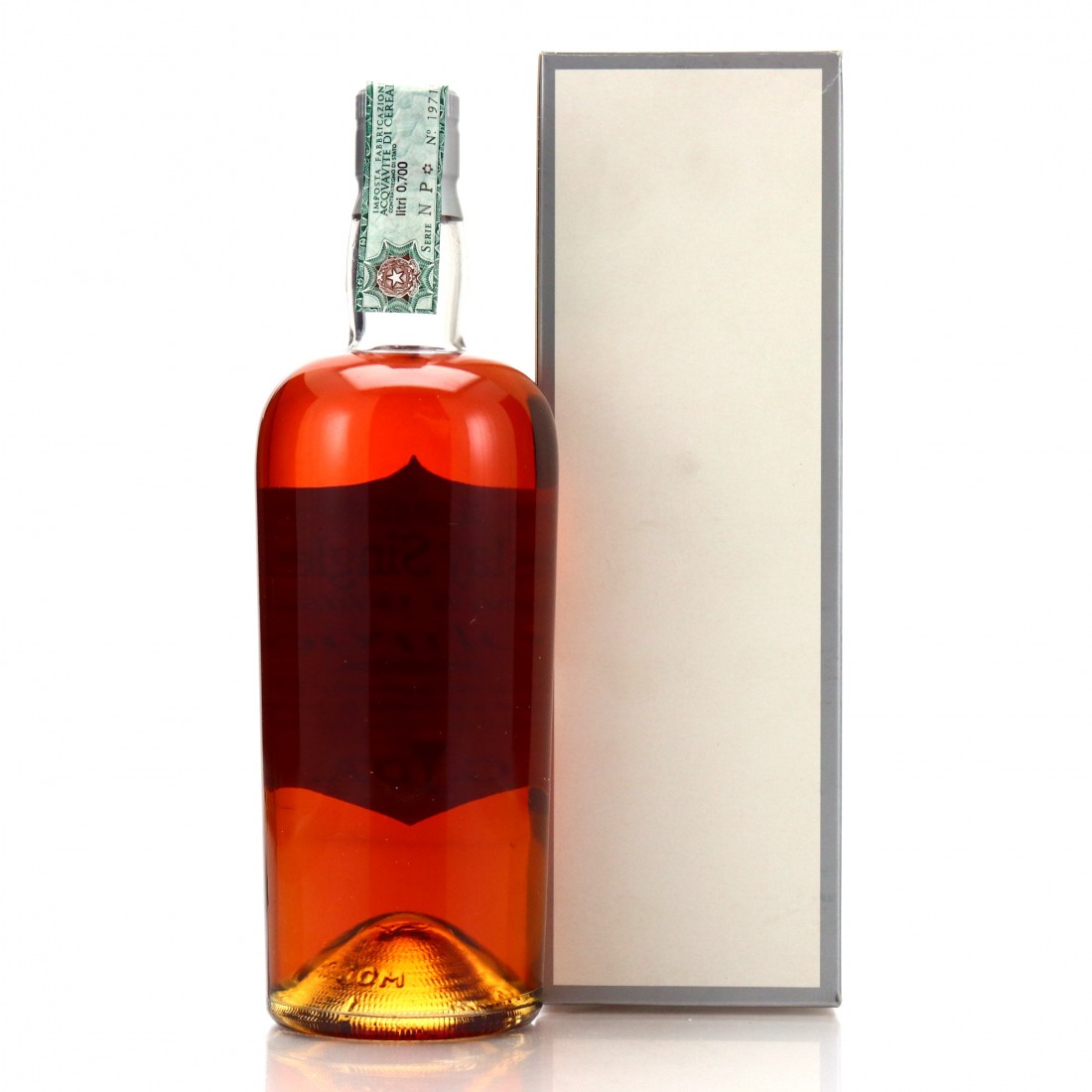 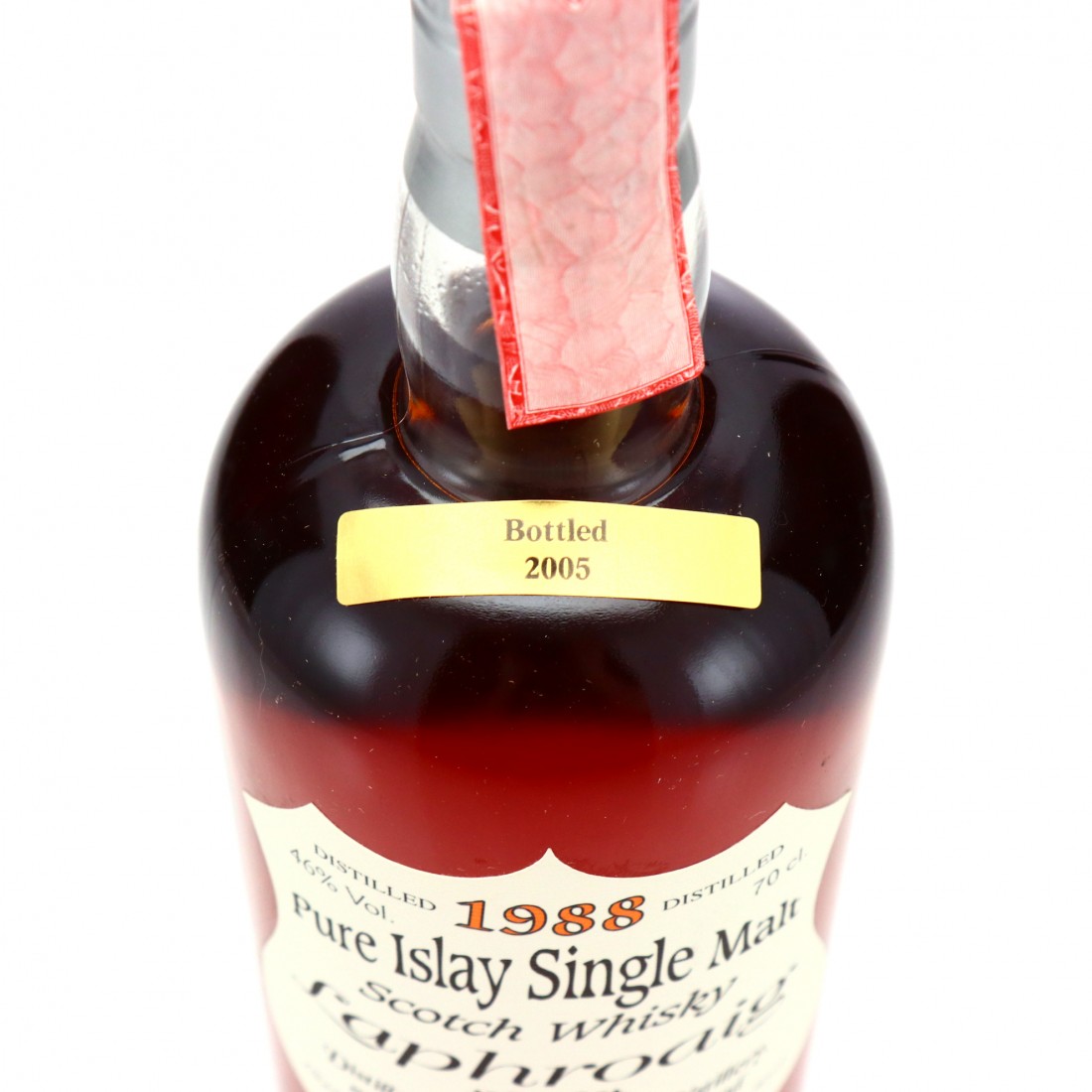 An exclusive bottling of Laphroaig, distilled in 1988 and bottled in 2005 for Georgio D'Ambrisio by Silver Seal.

This was bottled by Mainardi for his friend, Georgio d'Ambrosio, founder of the esteemed former Bar Metro in Milan, a favourite of connoisseurs in its time for its incredible selection. Giorgio was a contemporary of the legendary Edoardo Giaconne of the Edward & Edward 'whiskyteca' in Salo, and both men were among the first in Italy to have special bottlings produced for their bars.

This is one of many Sestante and SIlver Seal bottlings produced exclusively for Bar Metro.