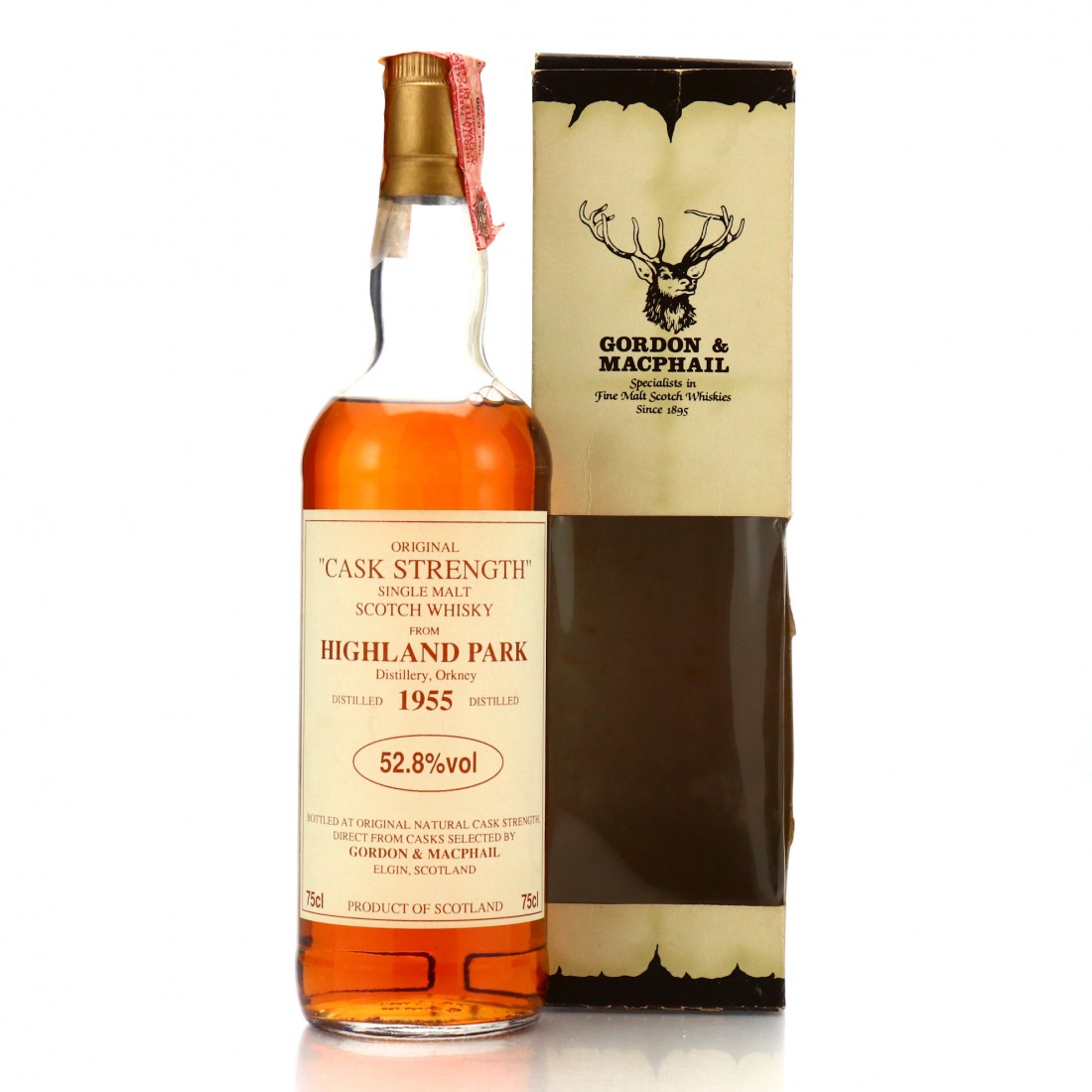 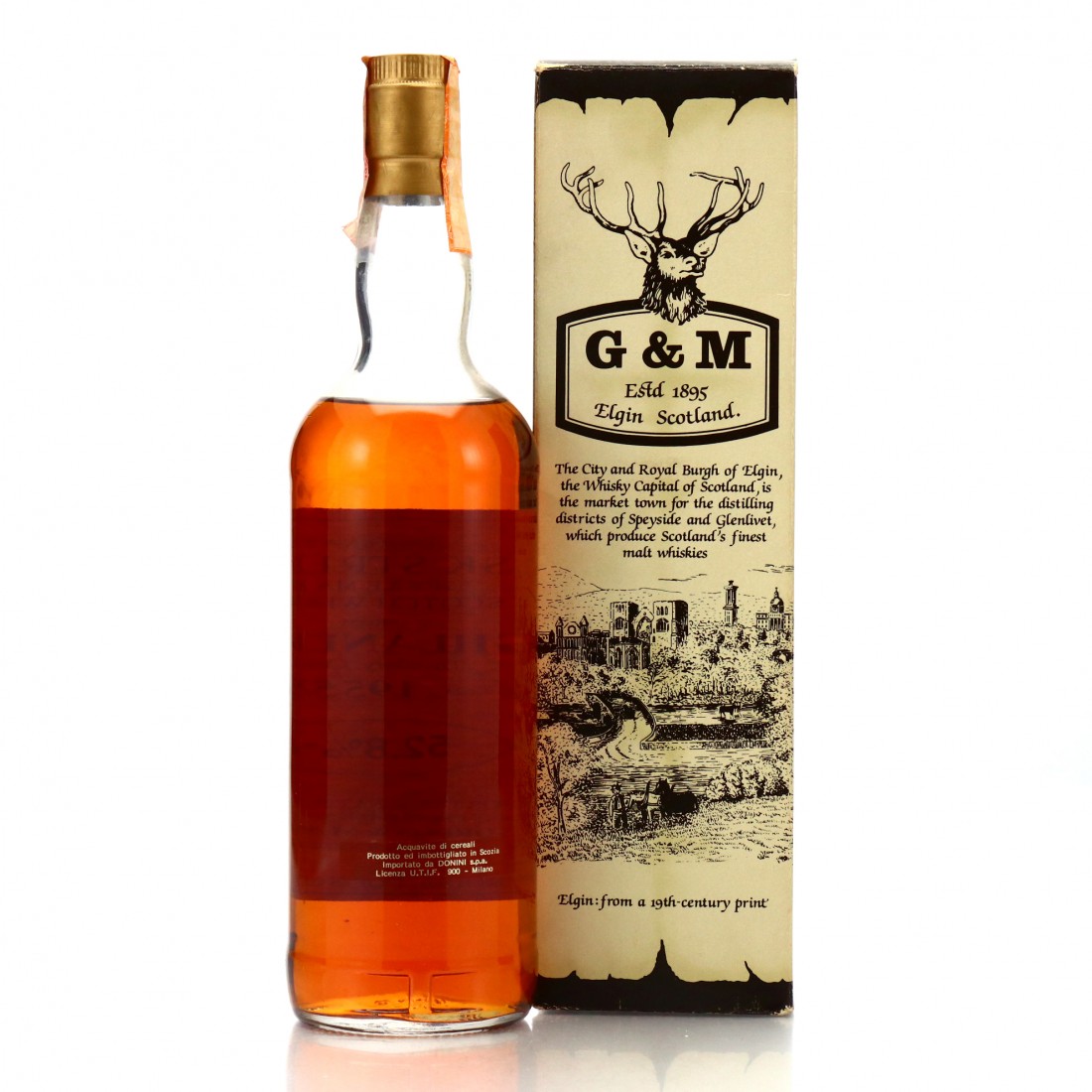 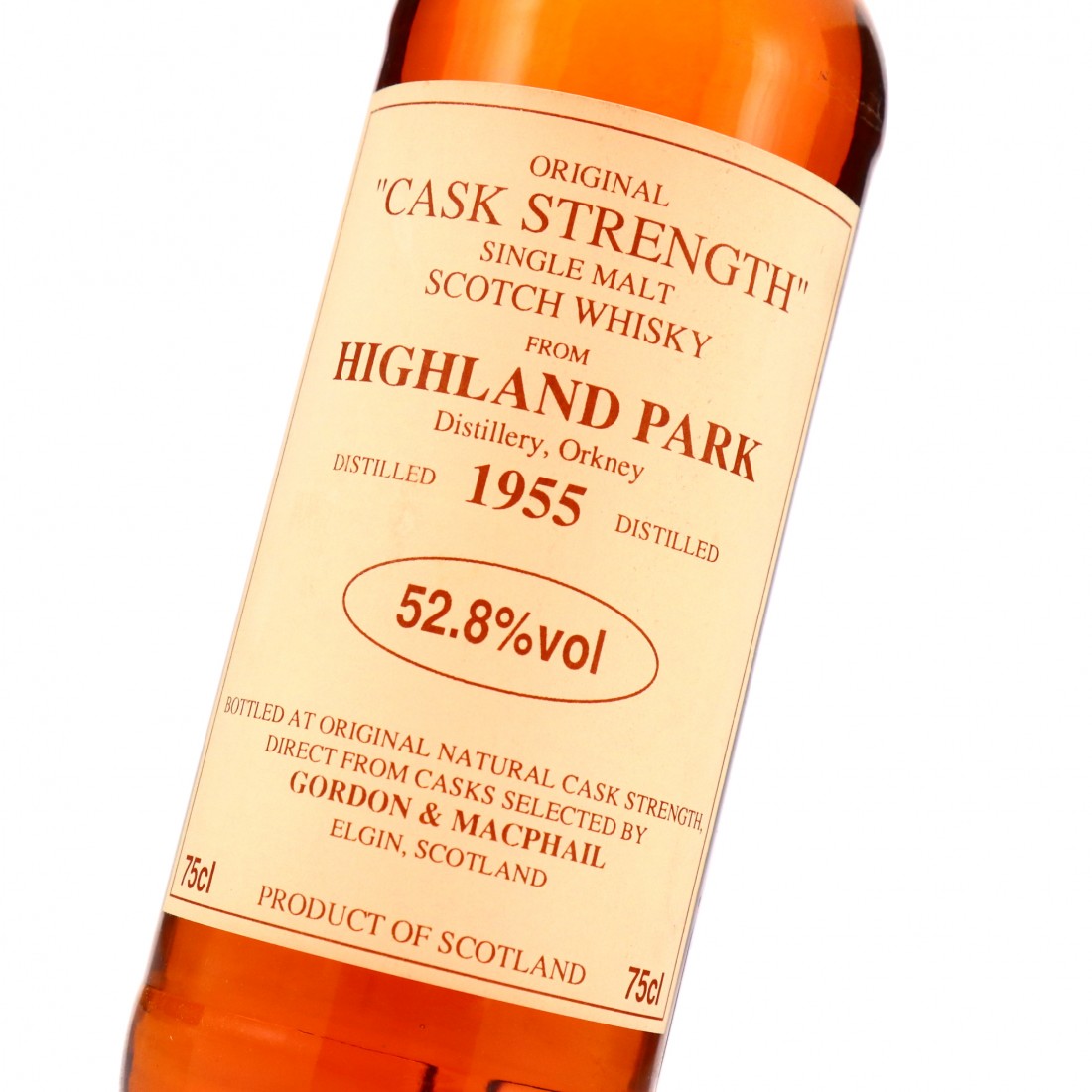 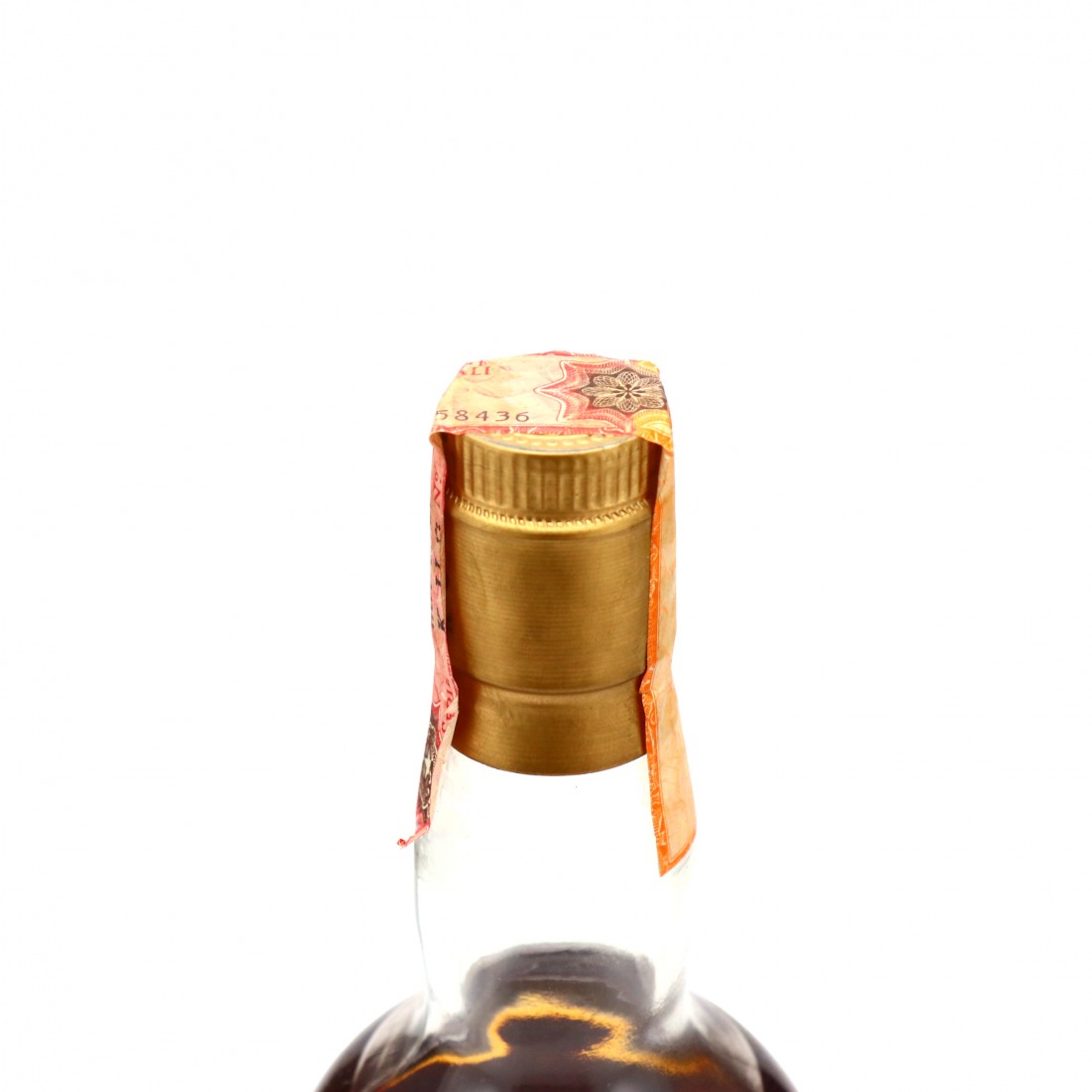 Highland Park was built by David Robertson all the way back in 1798. The distillery's relationship with blenders, Robertson & Baxter, saw it acquired by Highland Distillers in 1937, who were subsequently bought by Edrington in 1999, who run it today. The modern Highland Park single malt brand was first officially bottled in the 1970s, with the release of an 8 year old age statement, but distillery bottlings first appeared around the 1950s. The look of the brand has changed many times over the years, but its cult following and popularity has never diminished. It remains one of the most recognisable single malts in the world to this day. Despite having produced occasional distillery bottlings for many years, Highland Park was one of several single malts that Highland Distillers licensed to Gordon & MacPhail, who produced semi-official bottlings as of the 1960s. This long-standing relationship with the distillery has furnished the company with a supply of high-quality casks, and subsequently, high quality releases over the years.

Distilled in 1955 and bottled at cask strength as part of the Original 'Cask' series, which was launched in the late 1980s.