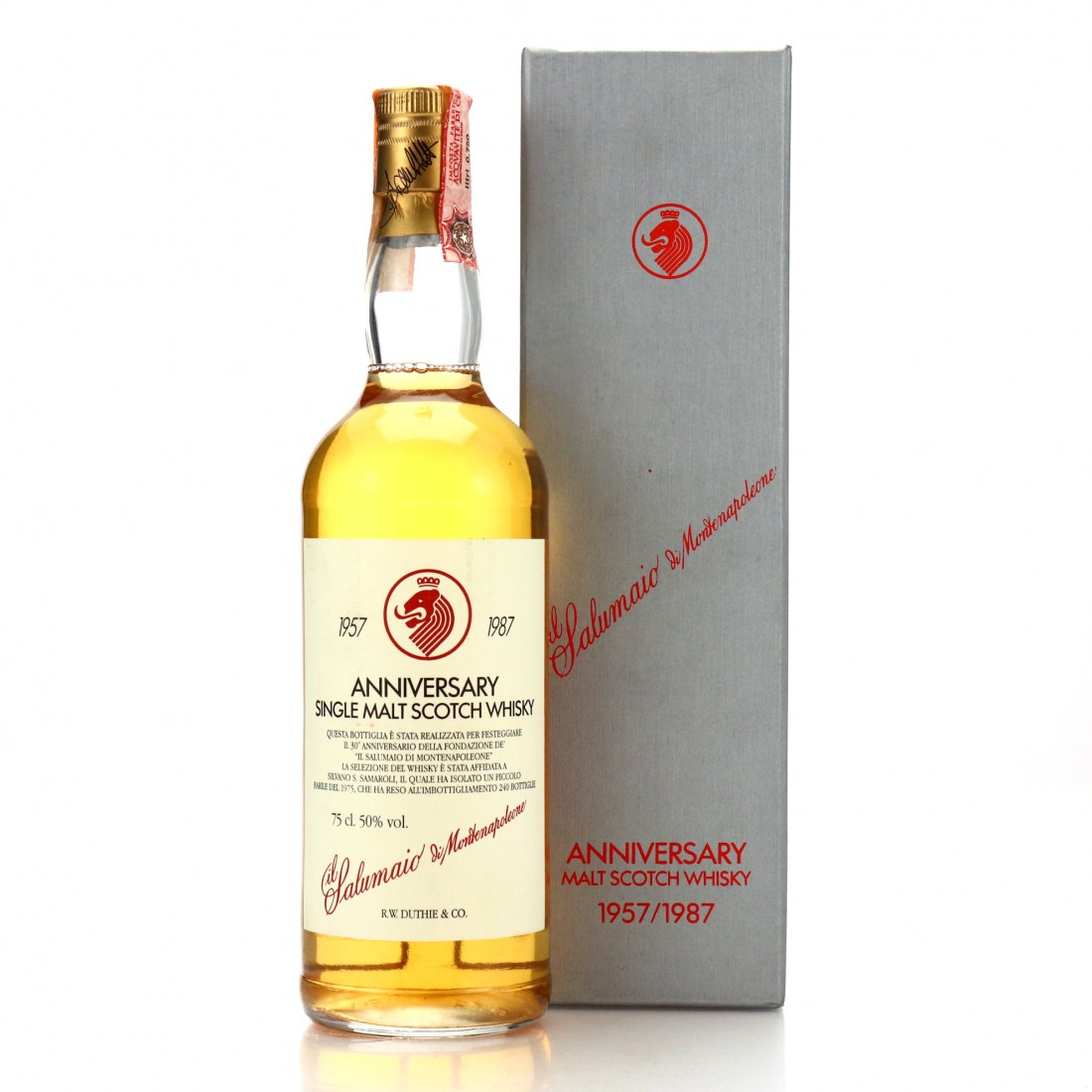 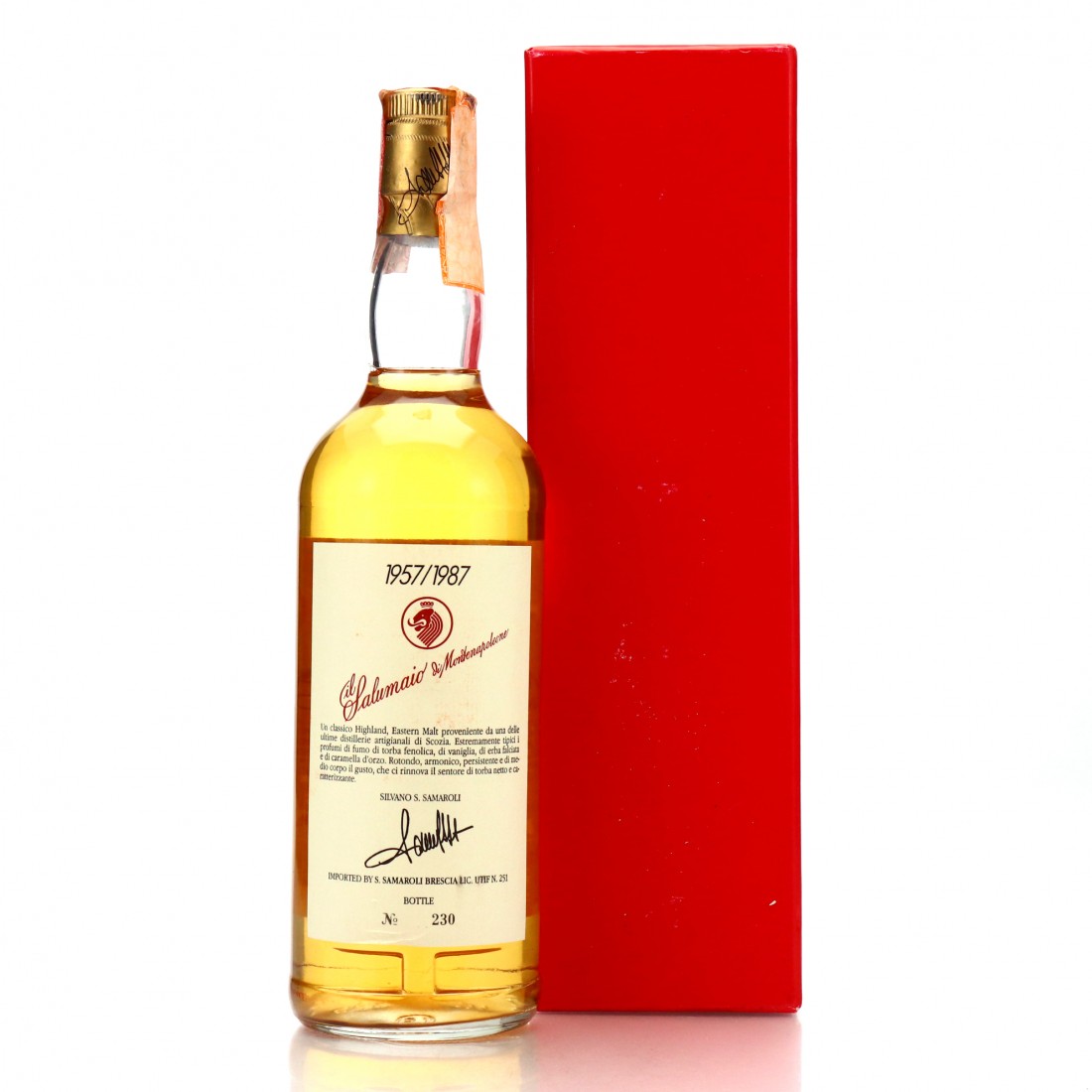 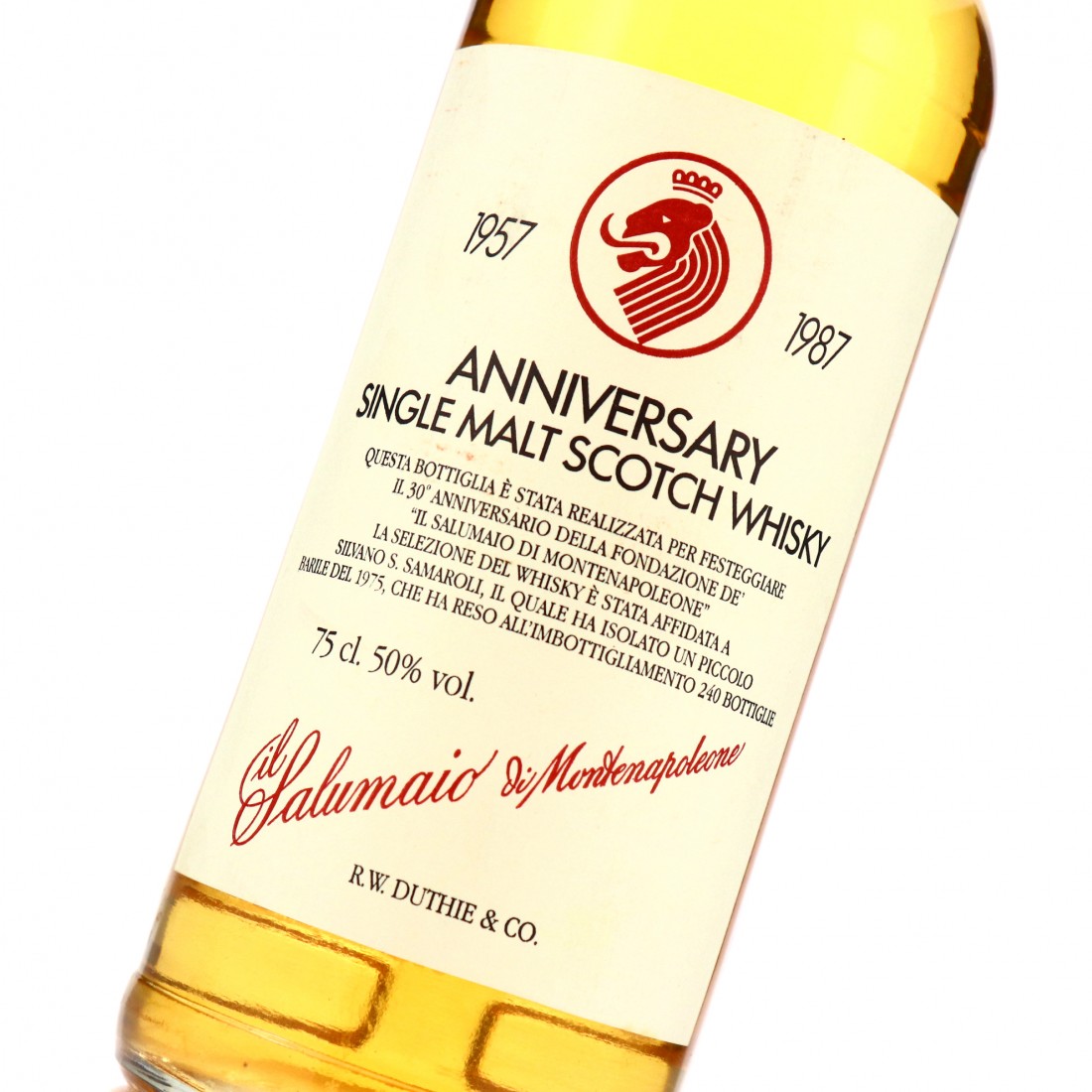 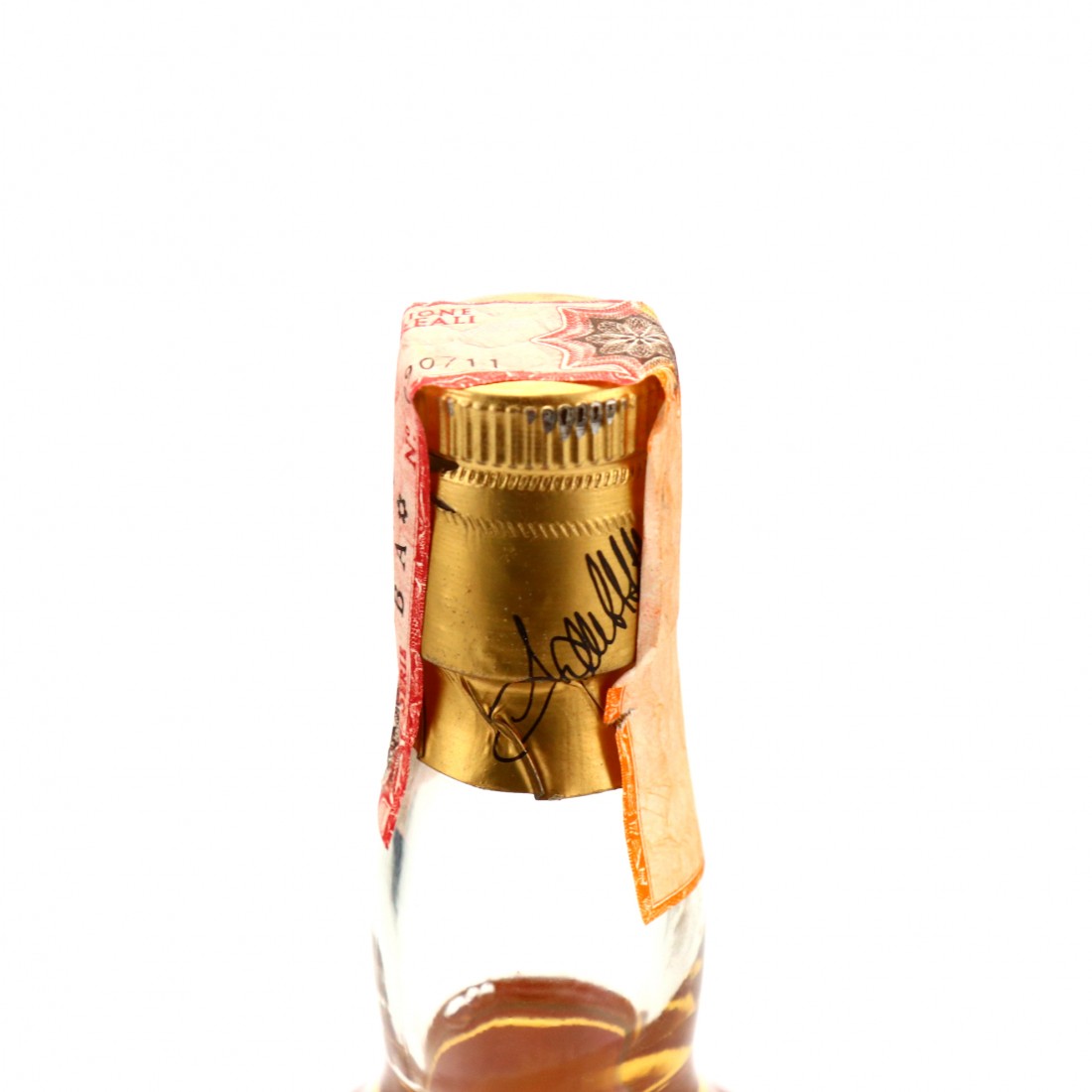 A 1975 vintage Glen Garioch bottled by Samaroli to celebrate the 30th Anniversary of Milanese Delicatessen 'Il Salumaio di Montenapoleone' in 1987.