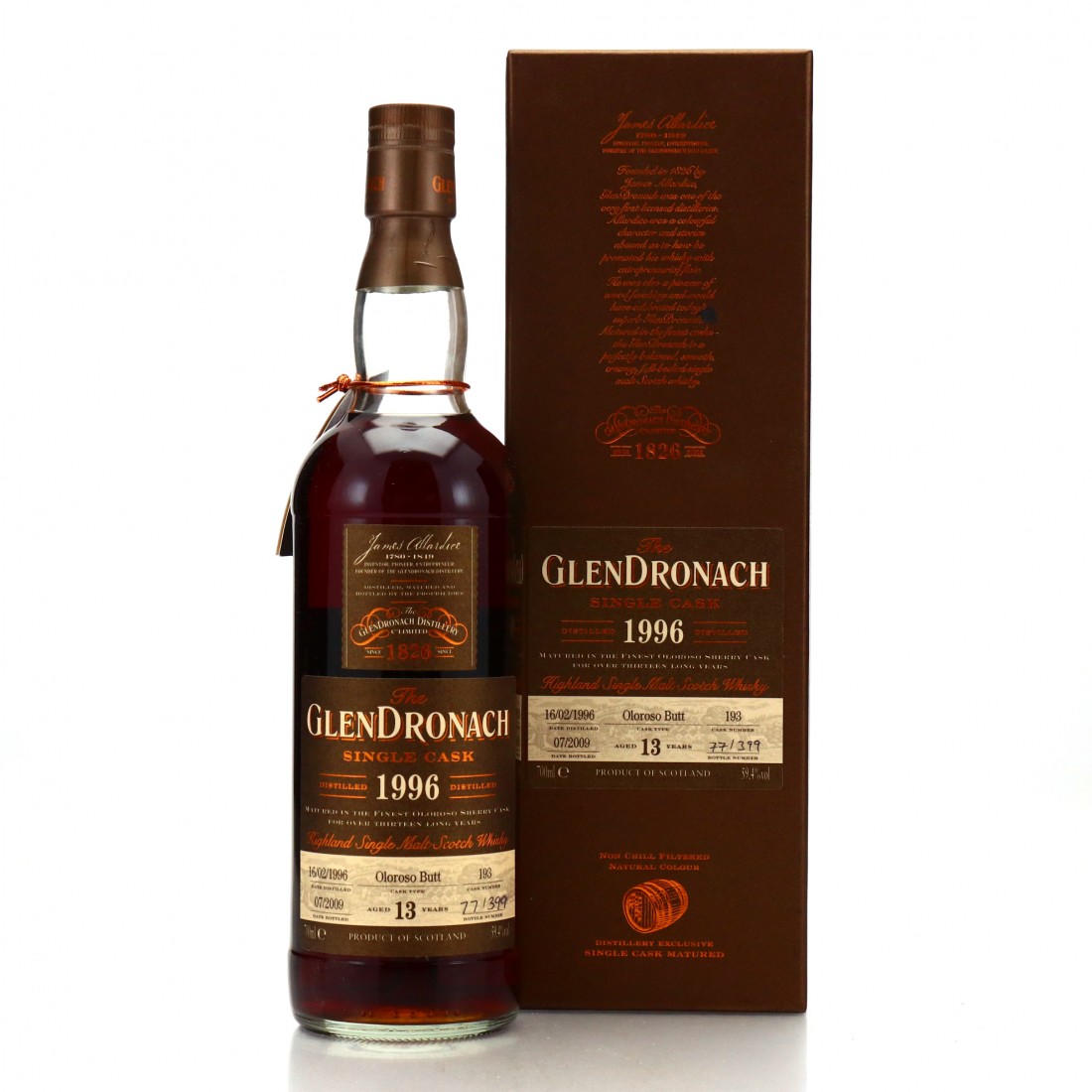 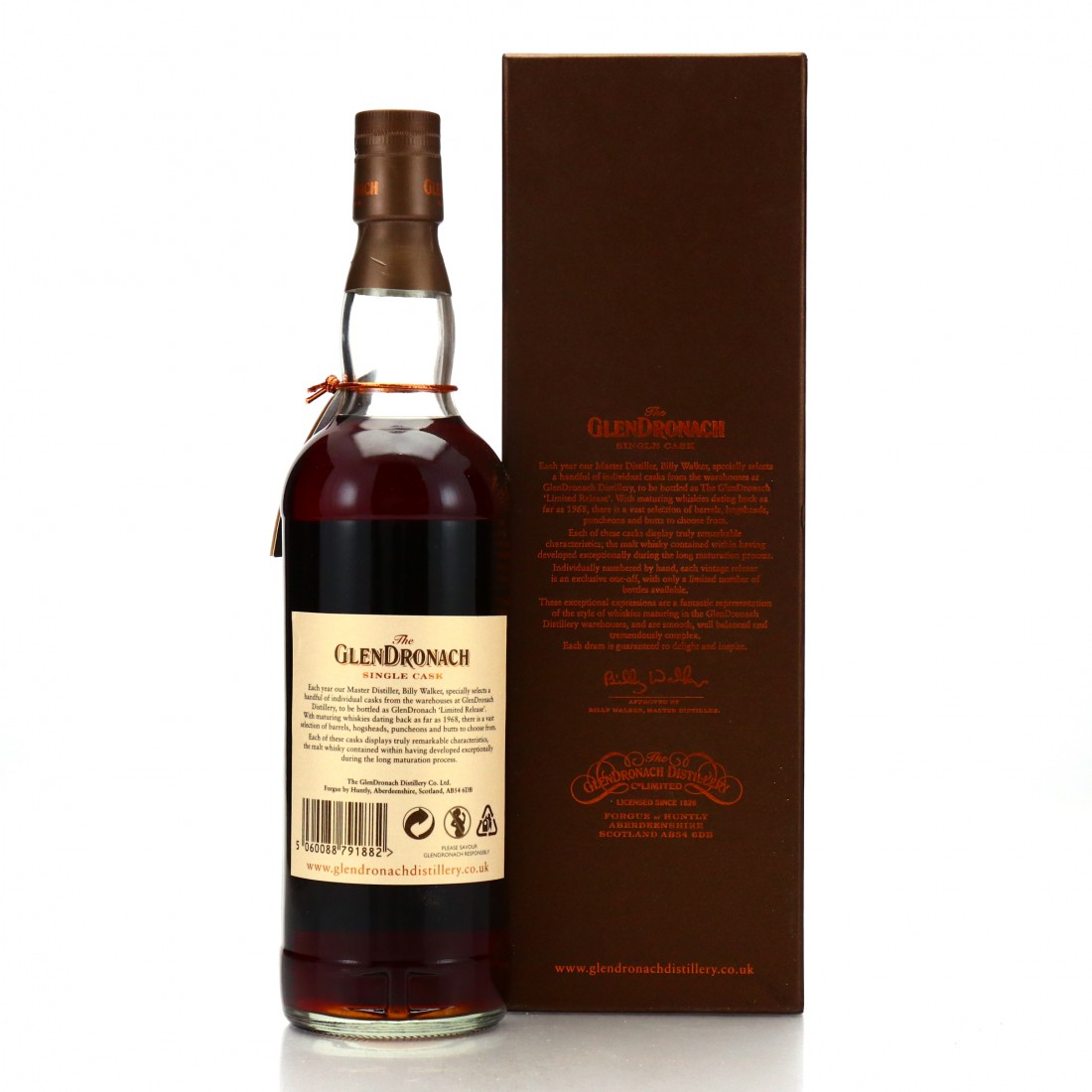 This was a 2009 addition to the distillery's popular single casks range. Distilled in February 1996, it was bottled from an Oloroso sherry butt.