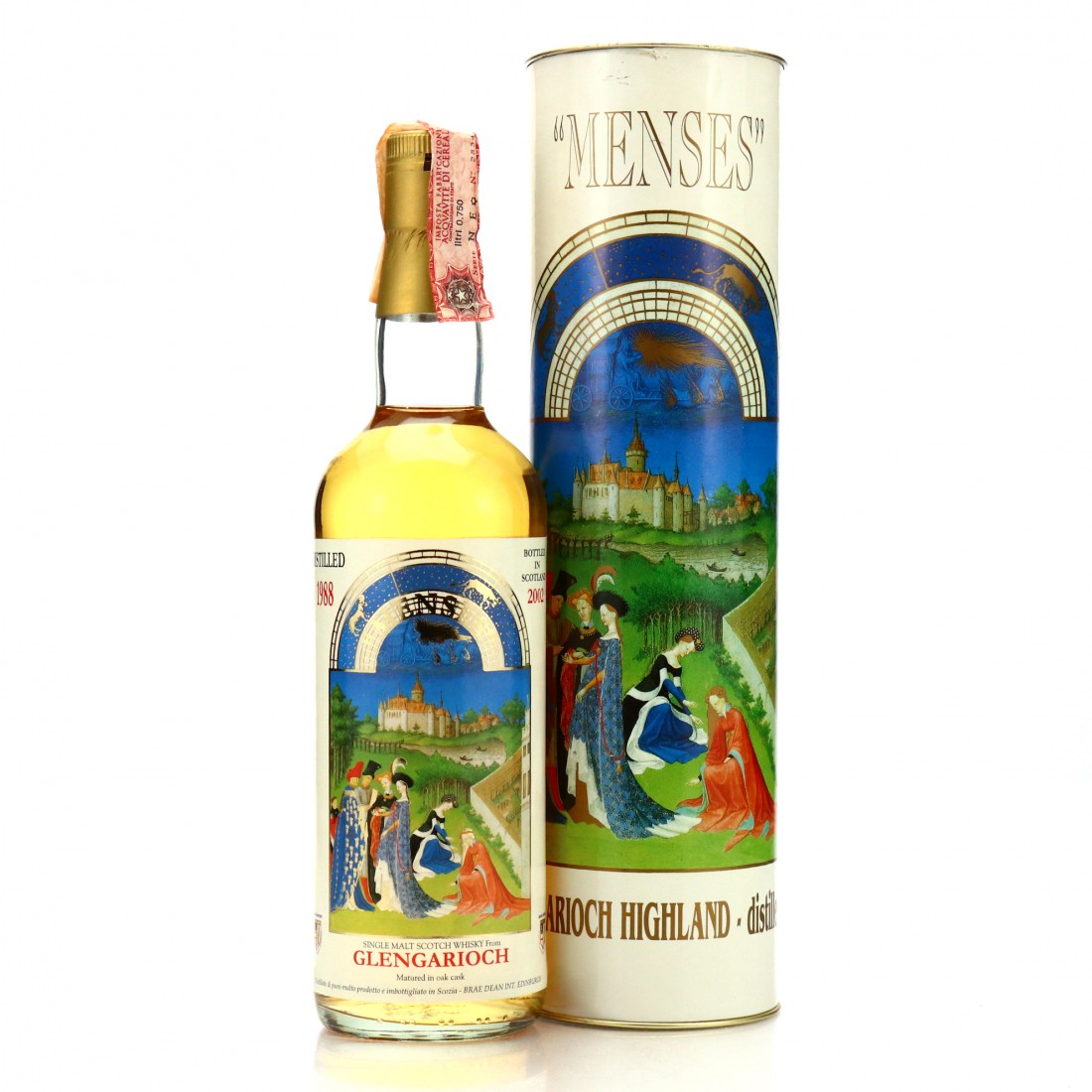 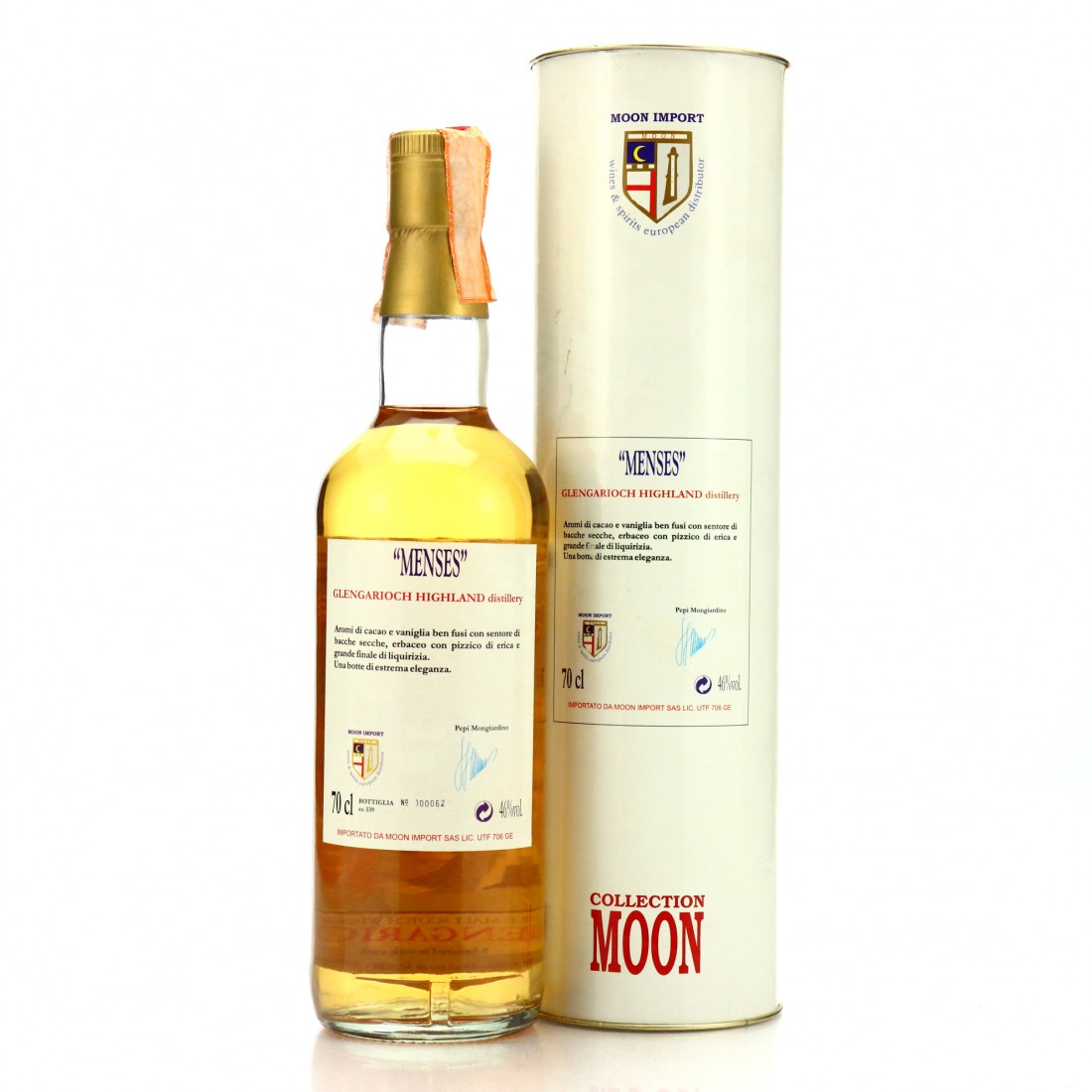 This is a very rare bottling of Glen Garioch, which was bottled in 2002 as part of the Menses series. Menses means "month" in Latin, however the series, which includes a rum, only comprises 6 releases. One of 339.