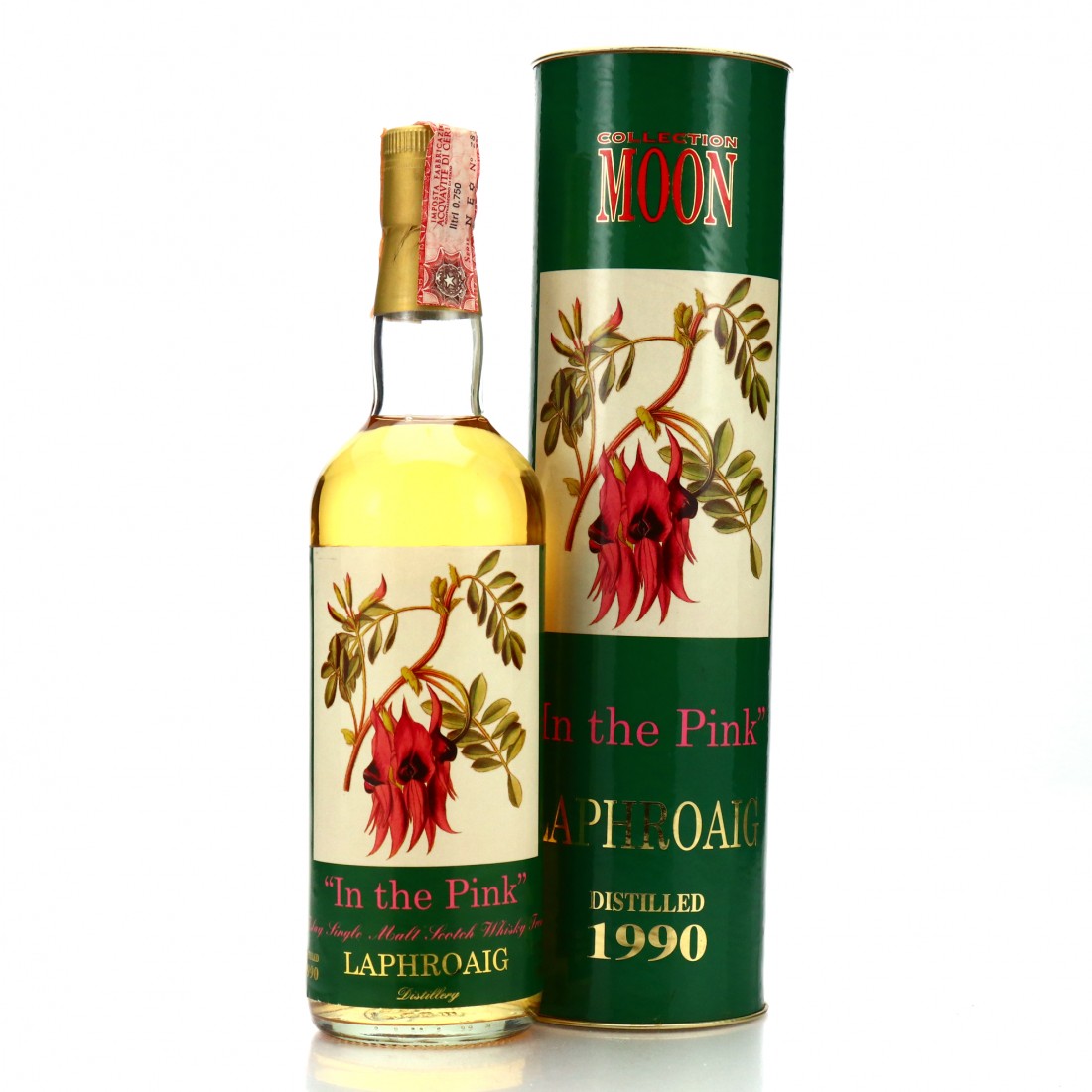 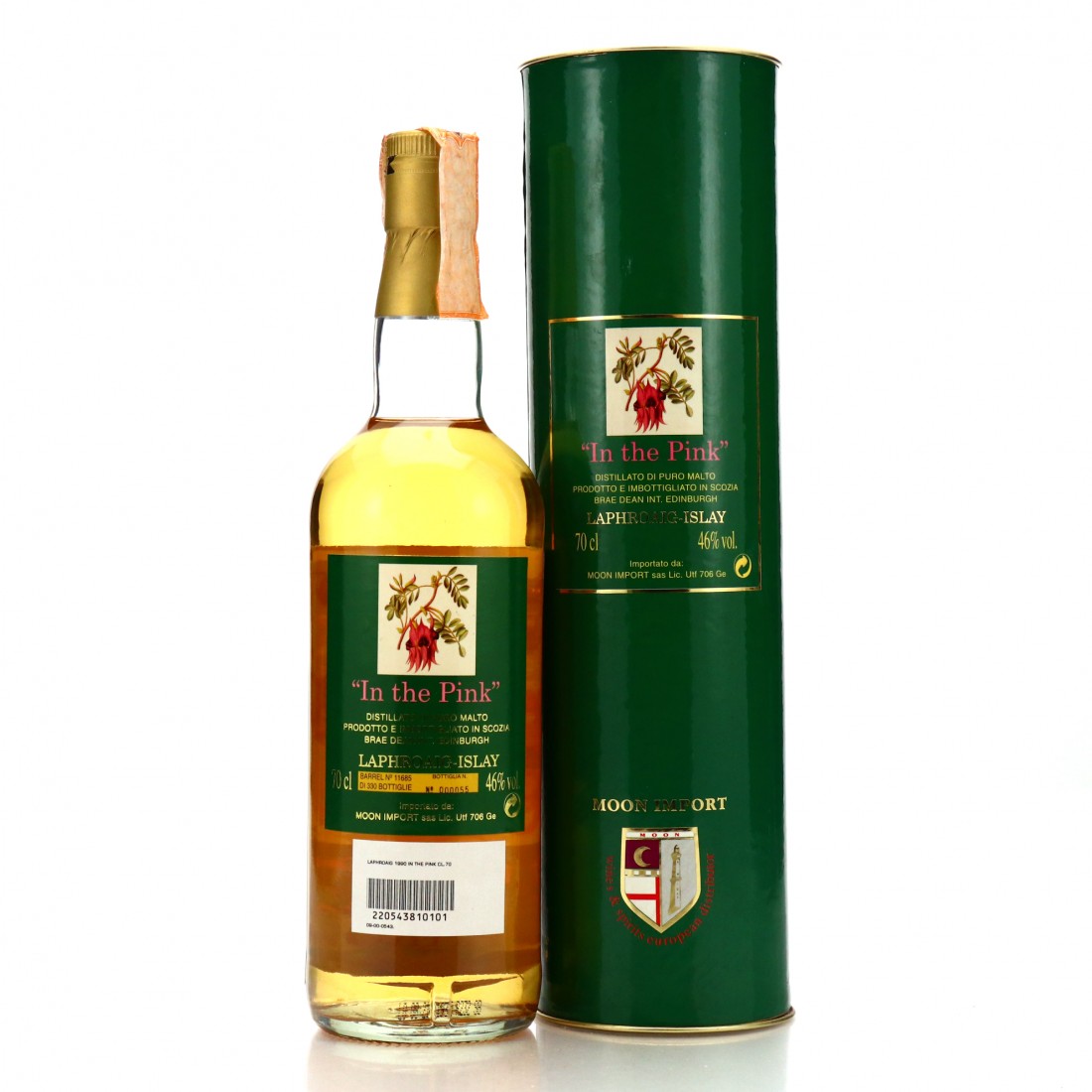 This is one of two single cask bottlings of Laphroaig from the In the Pink series. Distilled in 1990 and bottled in 2000.