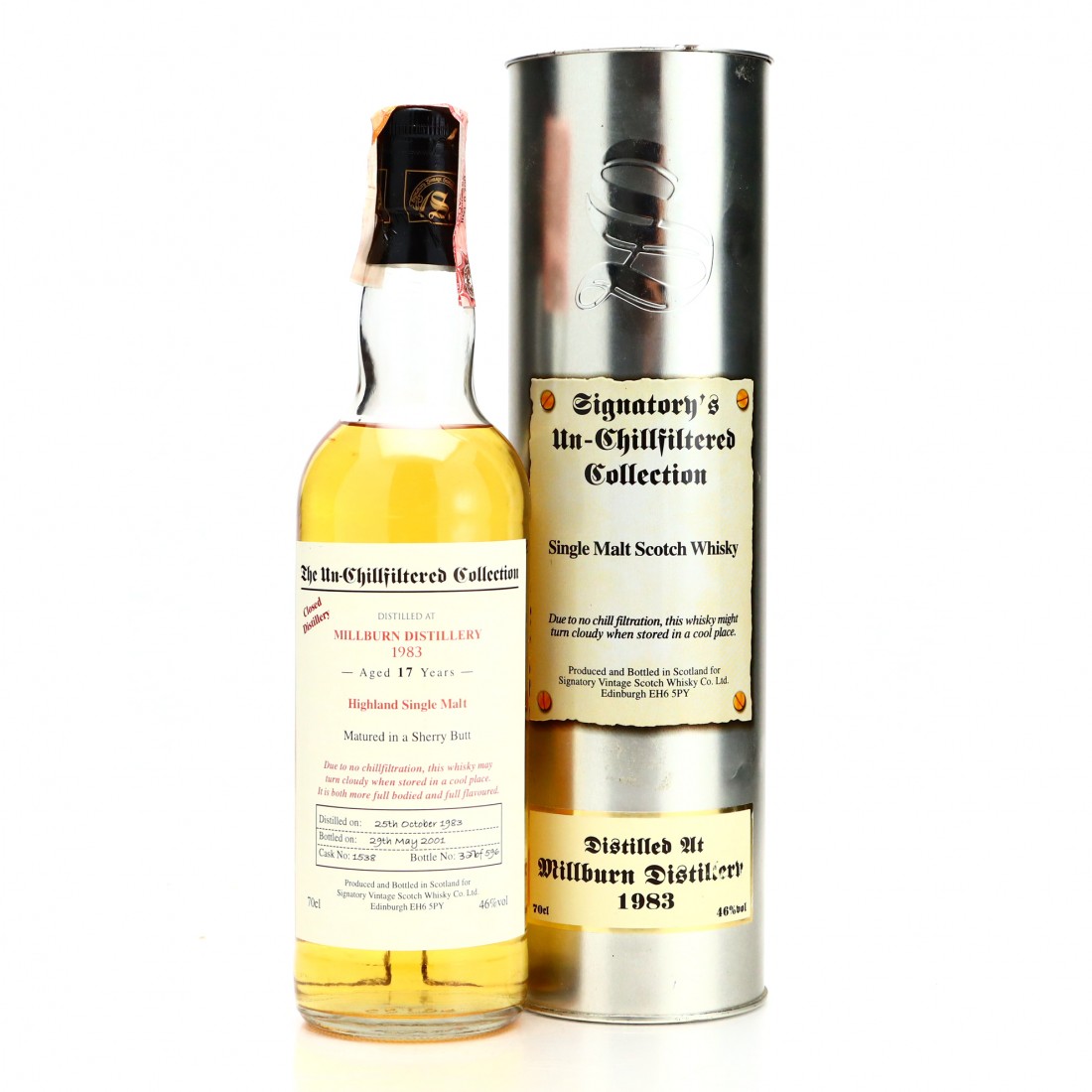 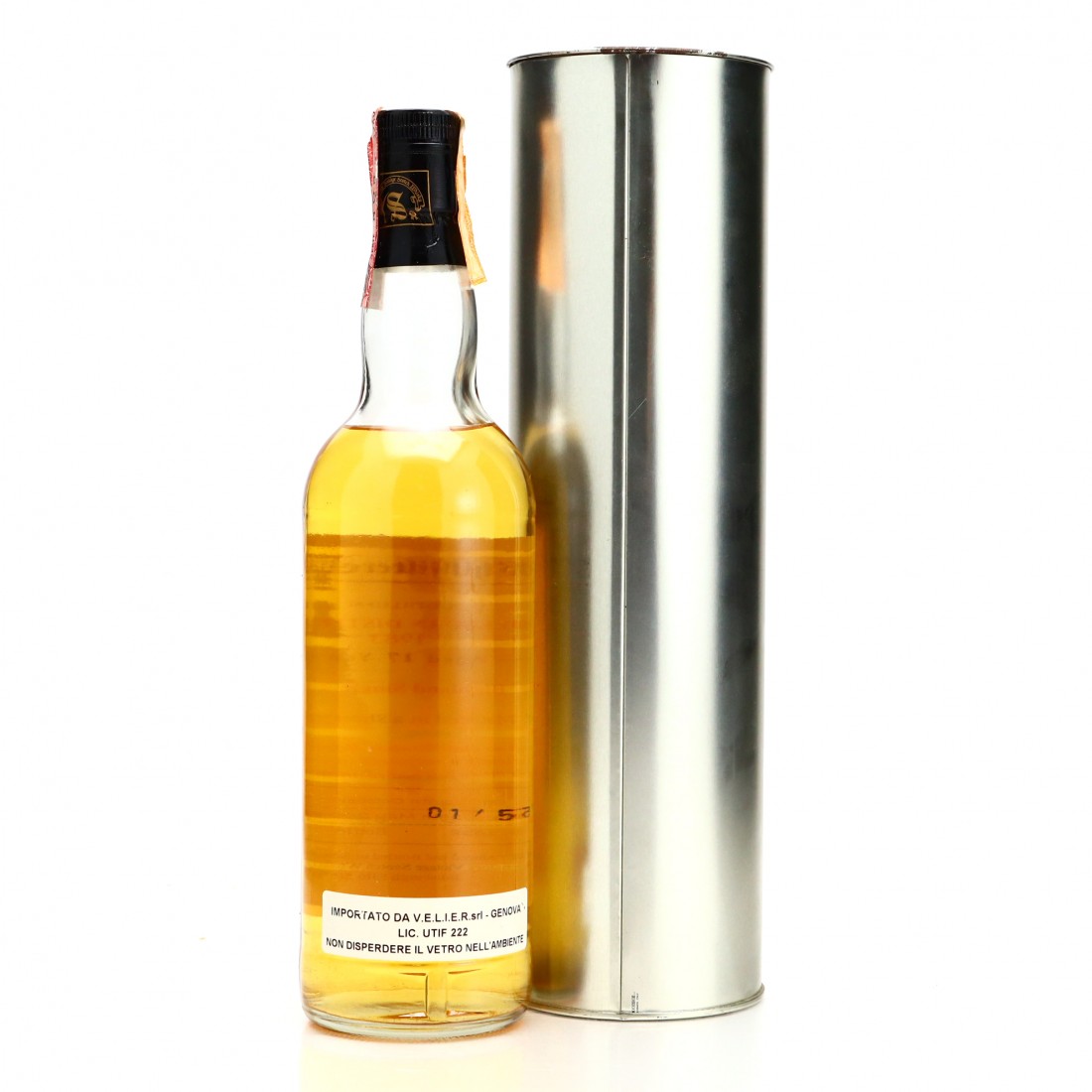 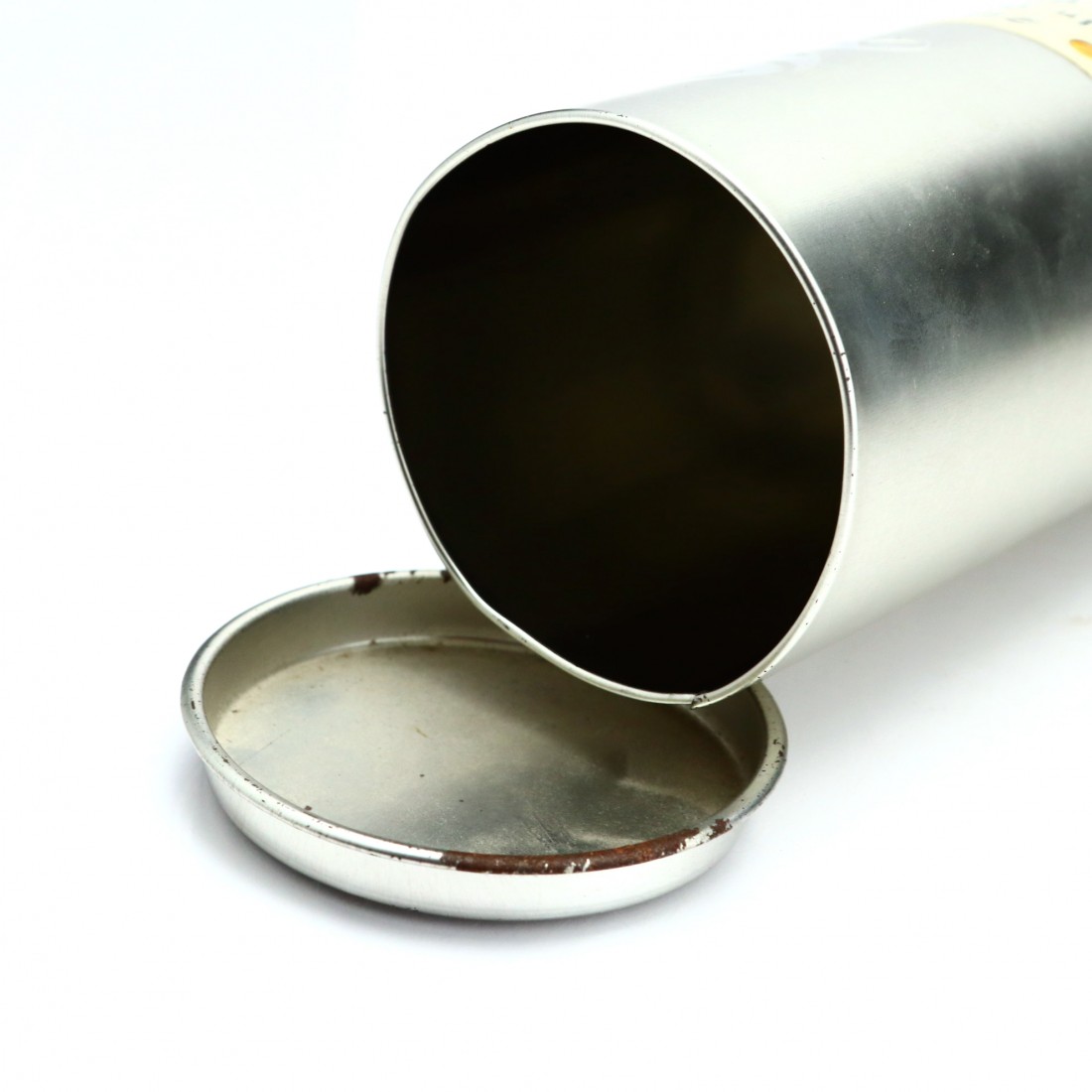 Millburn was the oldest of the three distilleries based in Inverness, the others being Glen Mhor and Glen Albyn, all of which closed within two years of each other. Millburn was the last, in 1985. The distillery was brought to prominence under the ownership of the Haig family at the end of the 19th century, but was always a small operation. It passed via the hands of Booth's (a London-based gin distillery), to DCL (now Diageo) in 1937. Its small stature made it an easy pick for closure during the era of oversupply in the 1980s, and sadly it has never returned. Never officially bottled in its time, the only distillery bottlings are within the Rare Malts Selection, and elusive independent releases like this are incredibly sought after.

This whisky was distilled in October 1983 and aged in a single ex-Sherry butt for 17 years.