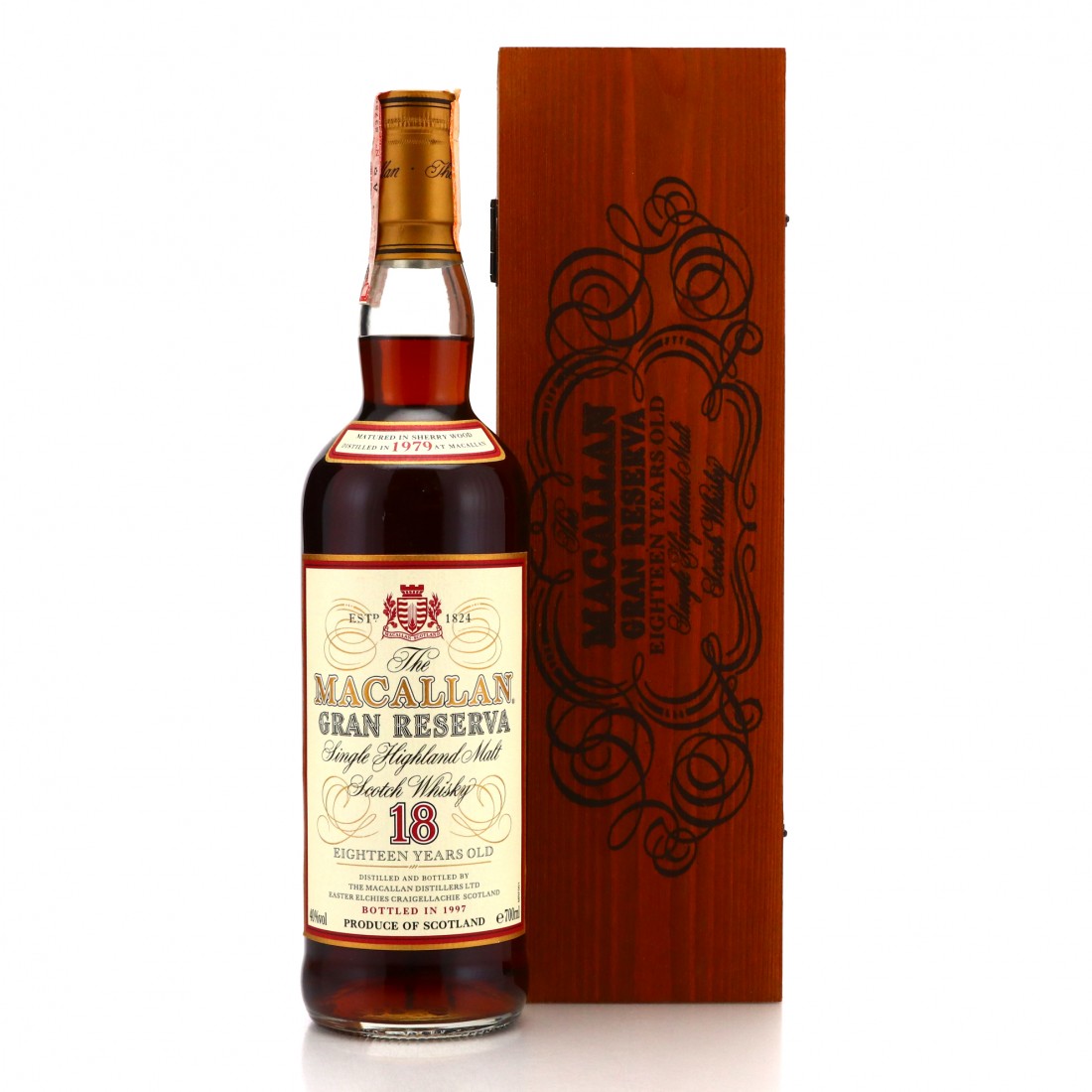 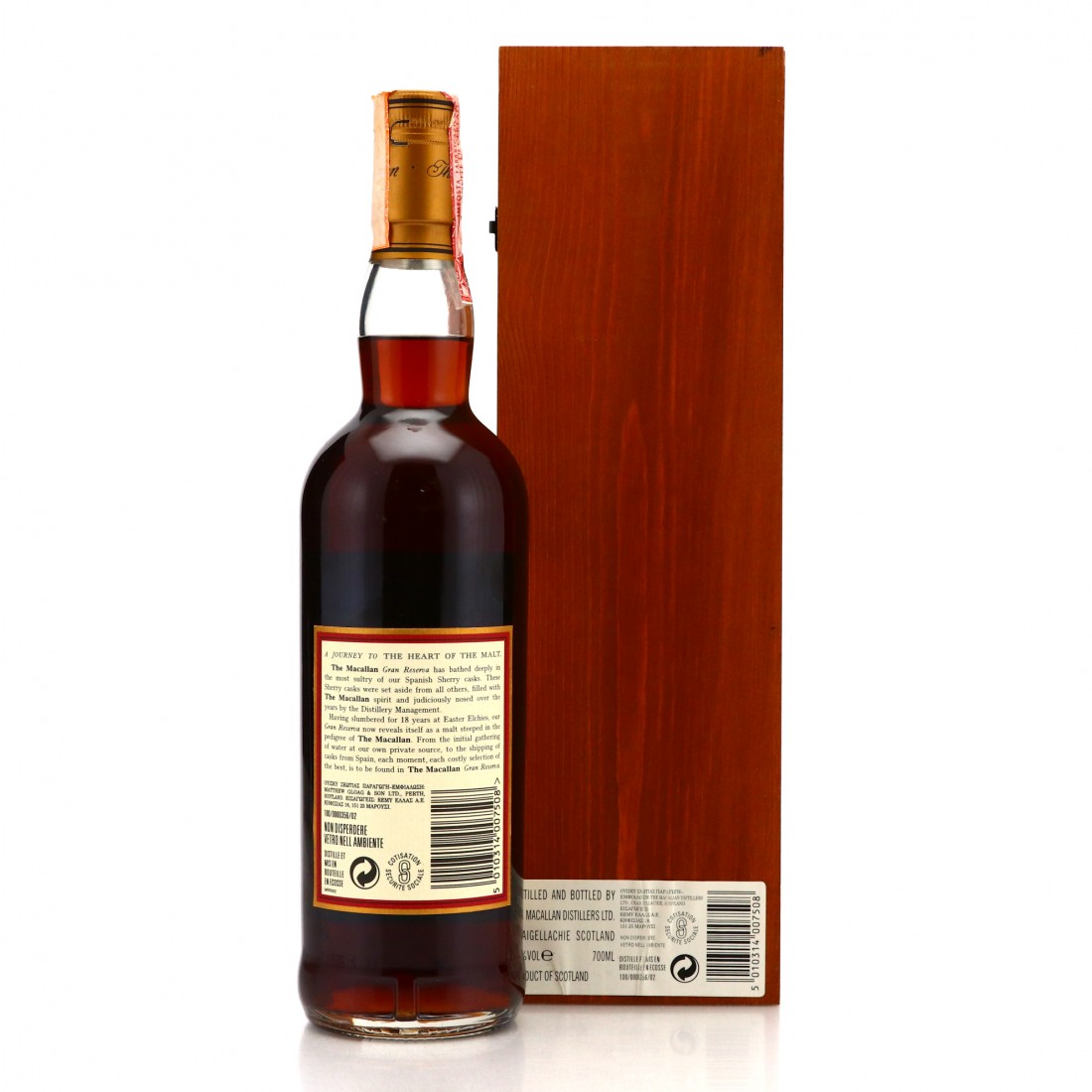 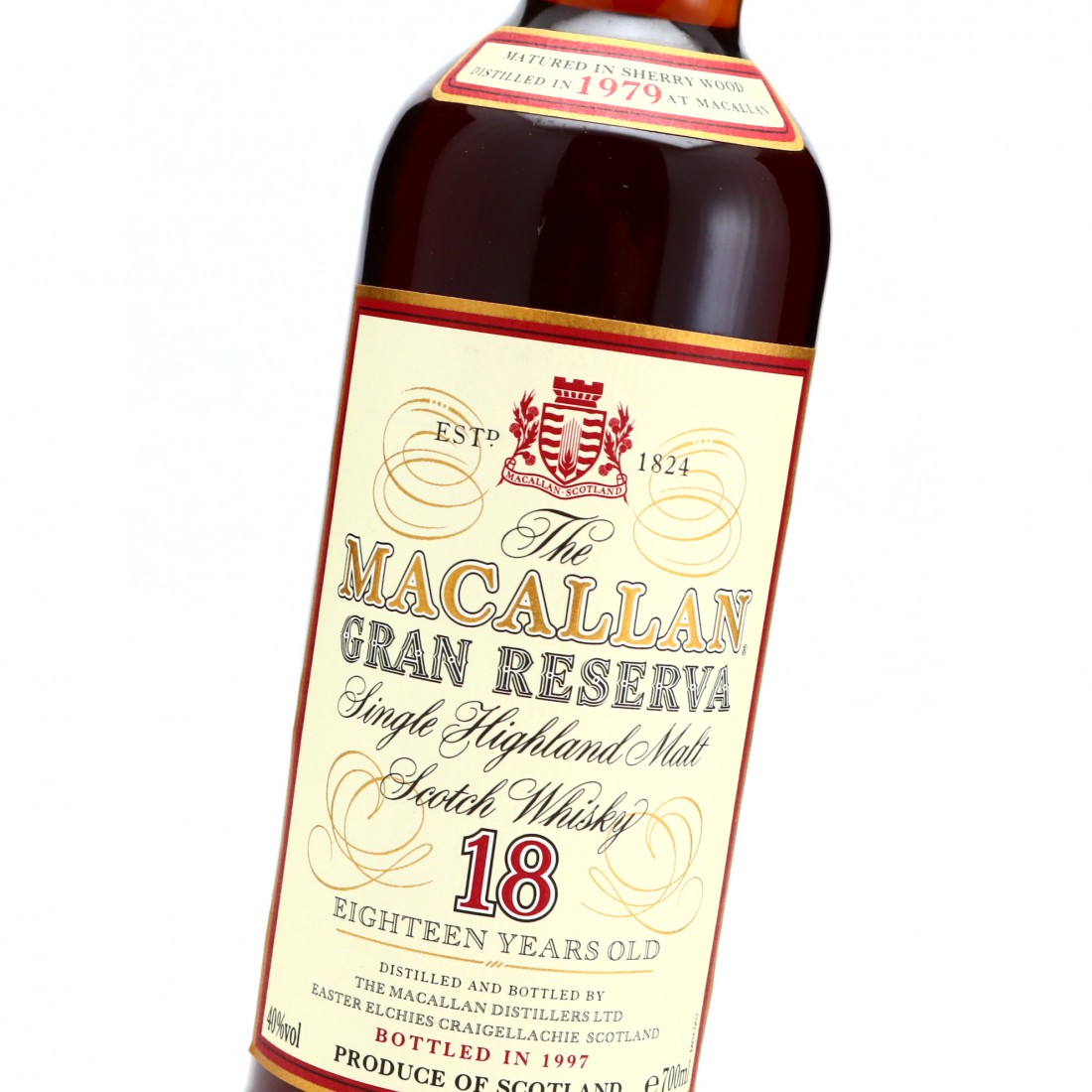 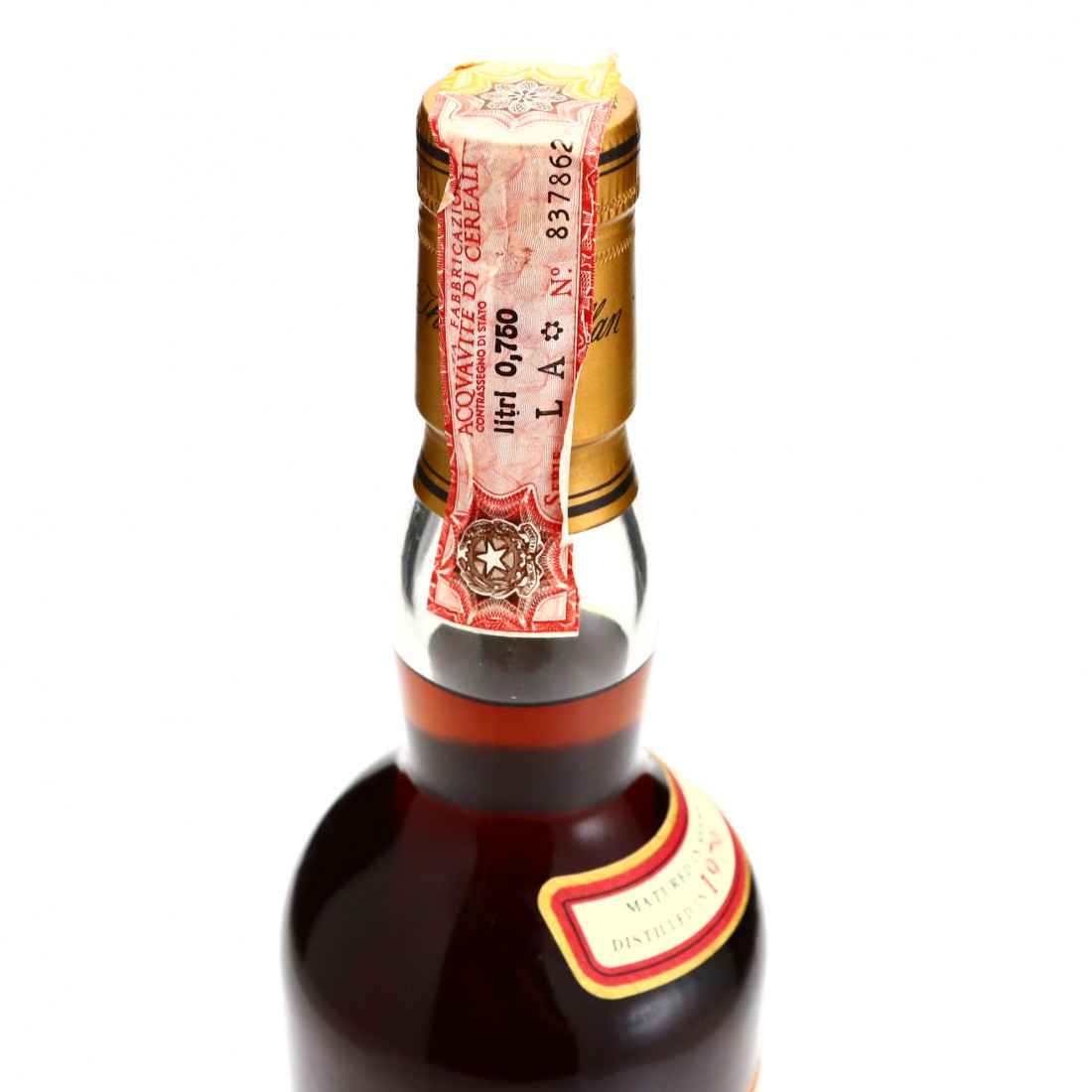 The Gran Reserva Macallan were released between 1997 and 2002.

Distilled in 1979 and bottled in 1997, this 18 year old Macallan is widely regarded as one of the most memorable and legendary bottles ever produced.