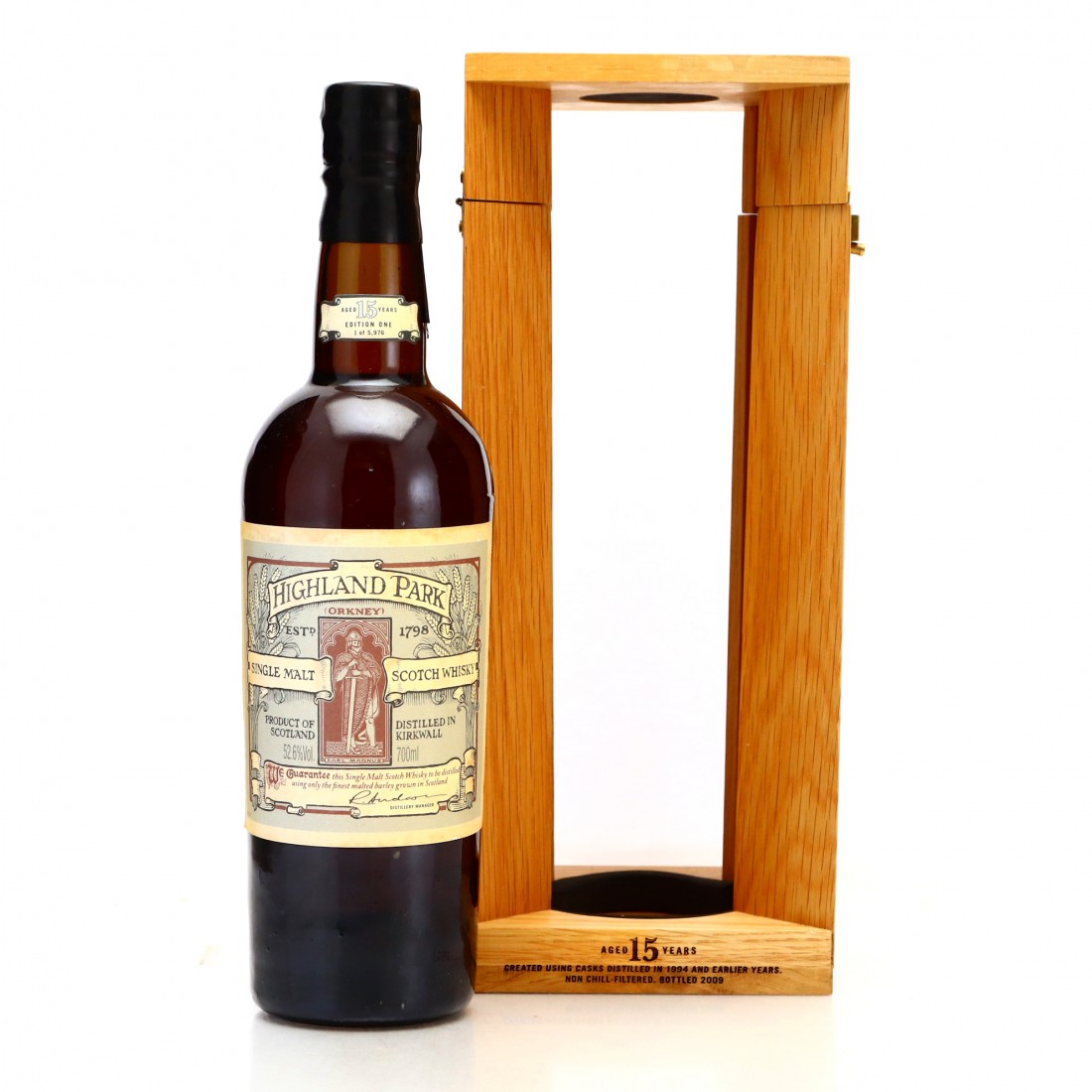 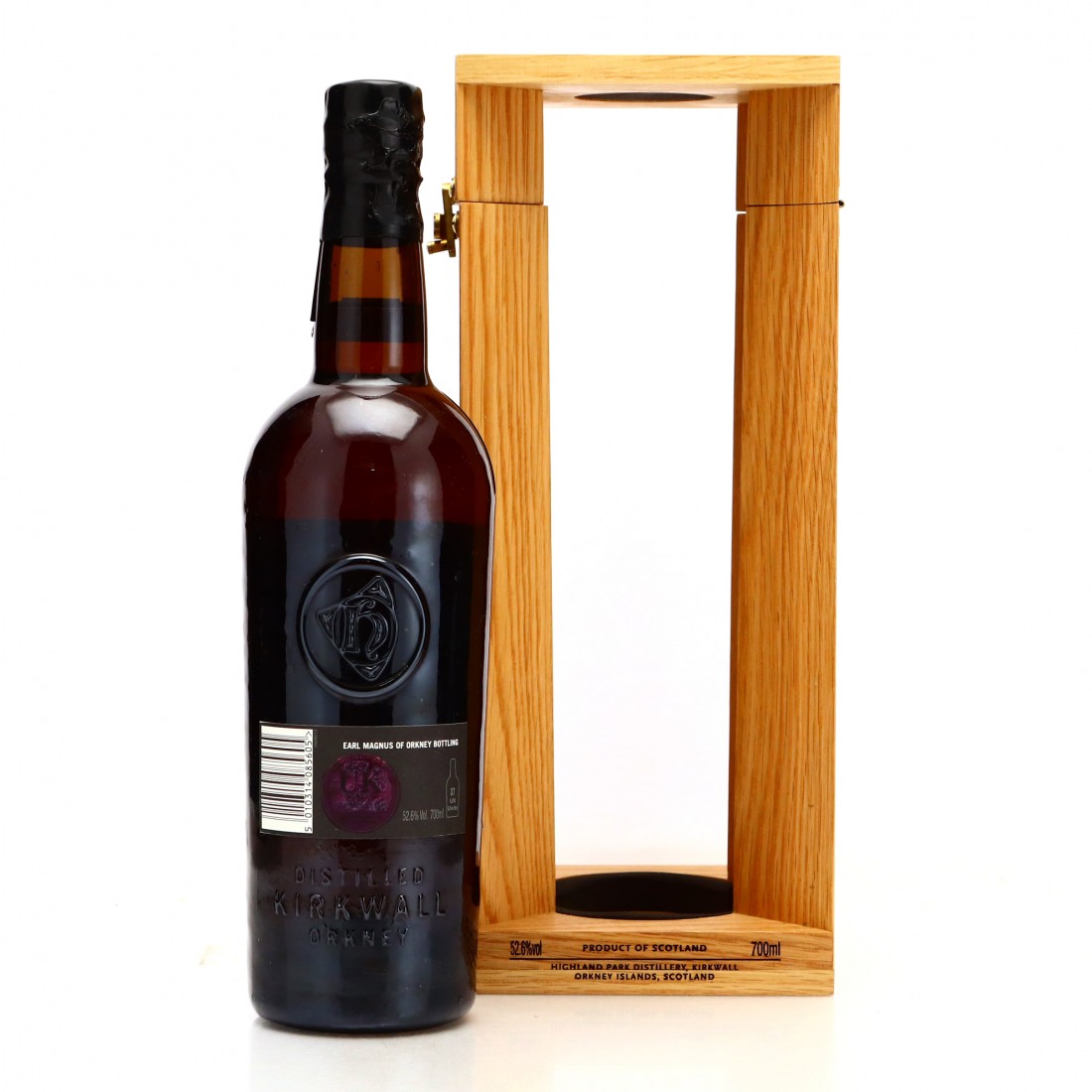 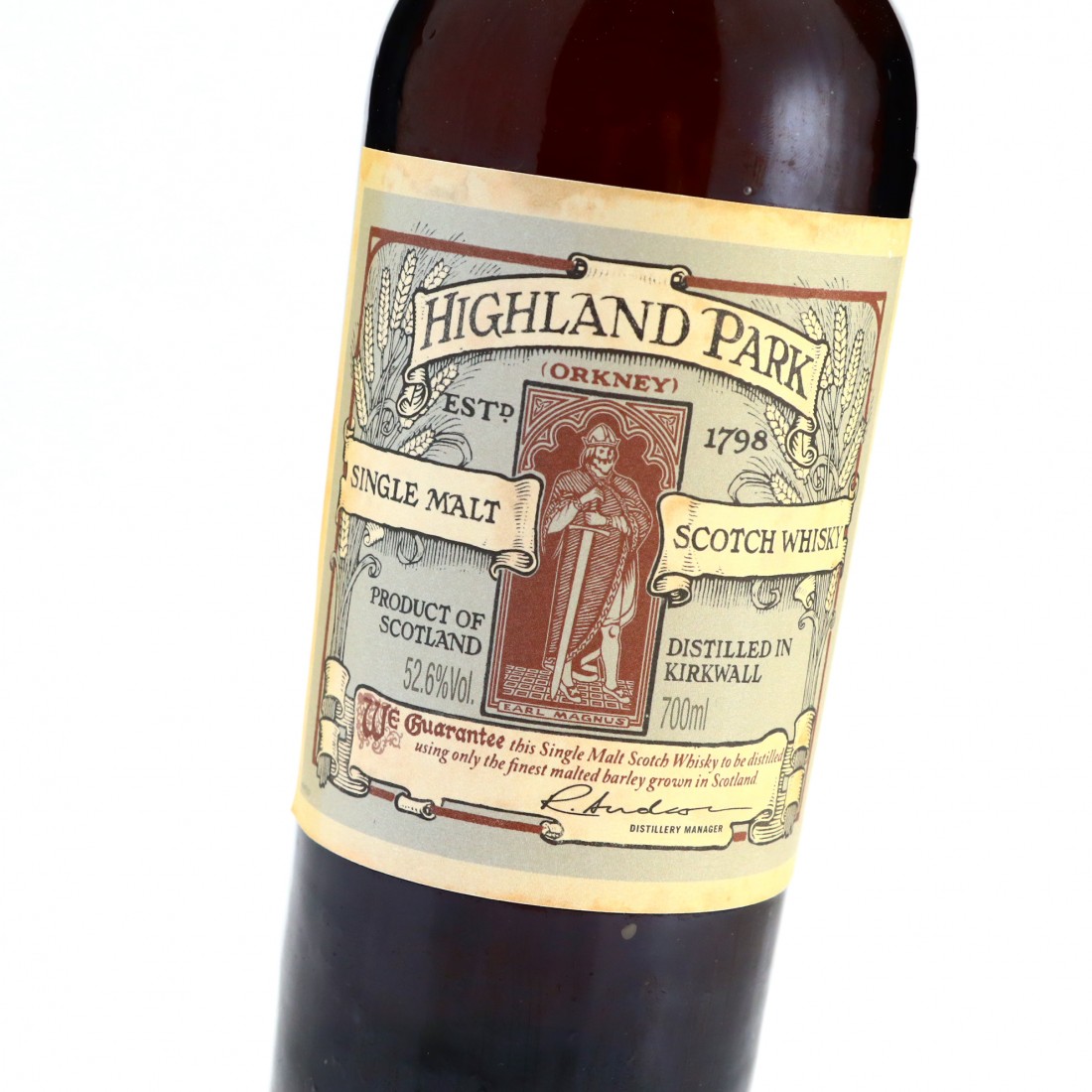 The Inga Saga trilogy from Highland Park was introduced in 2009 with the release of the Earl Magnus. The Earl Haakon, completed the trilogy in 2011, following on from the Saint Magnus release the previous year.