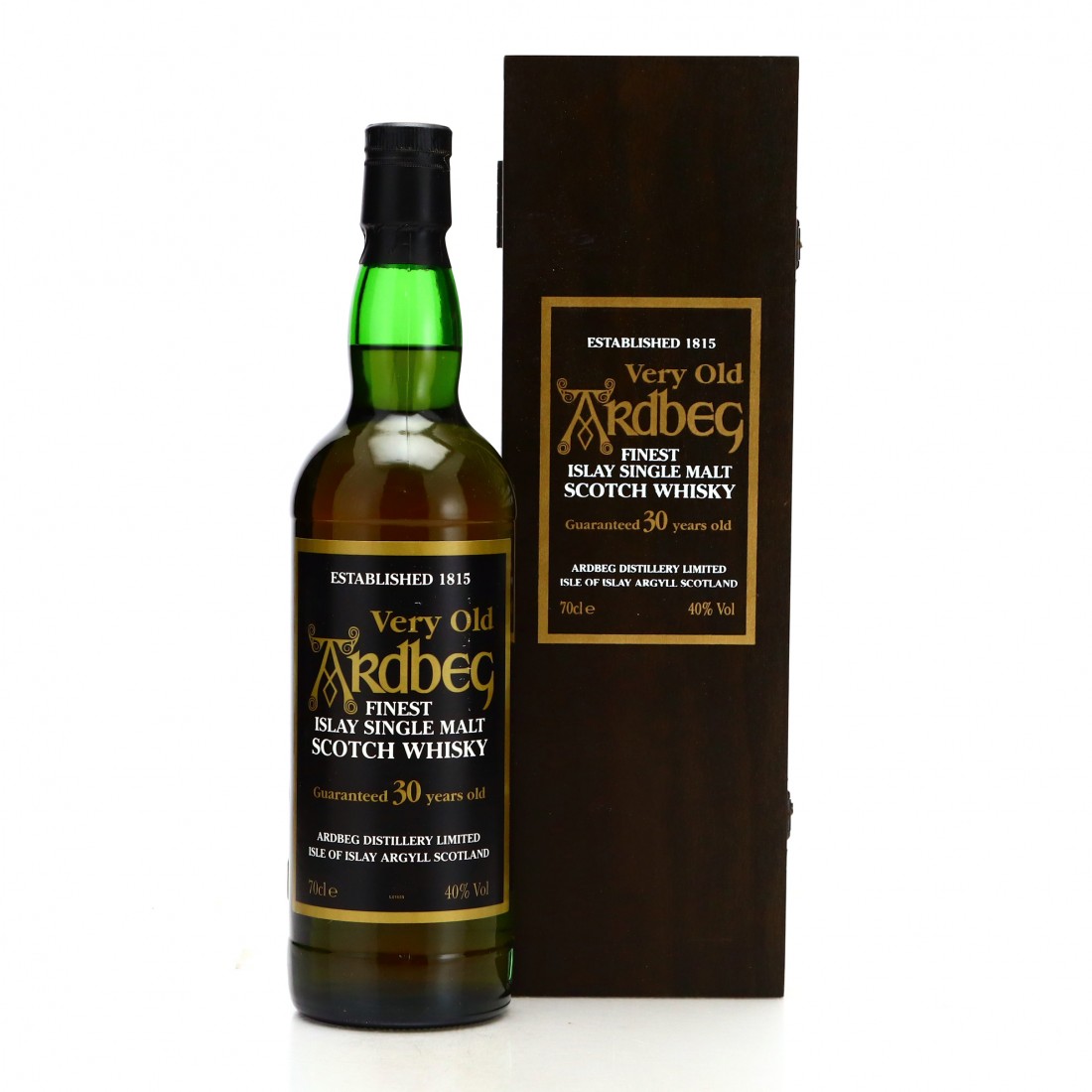 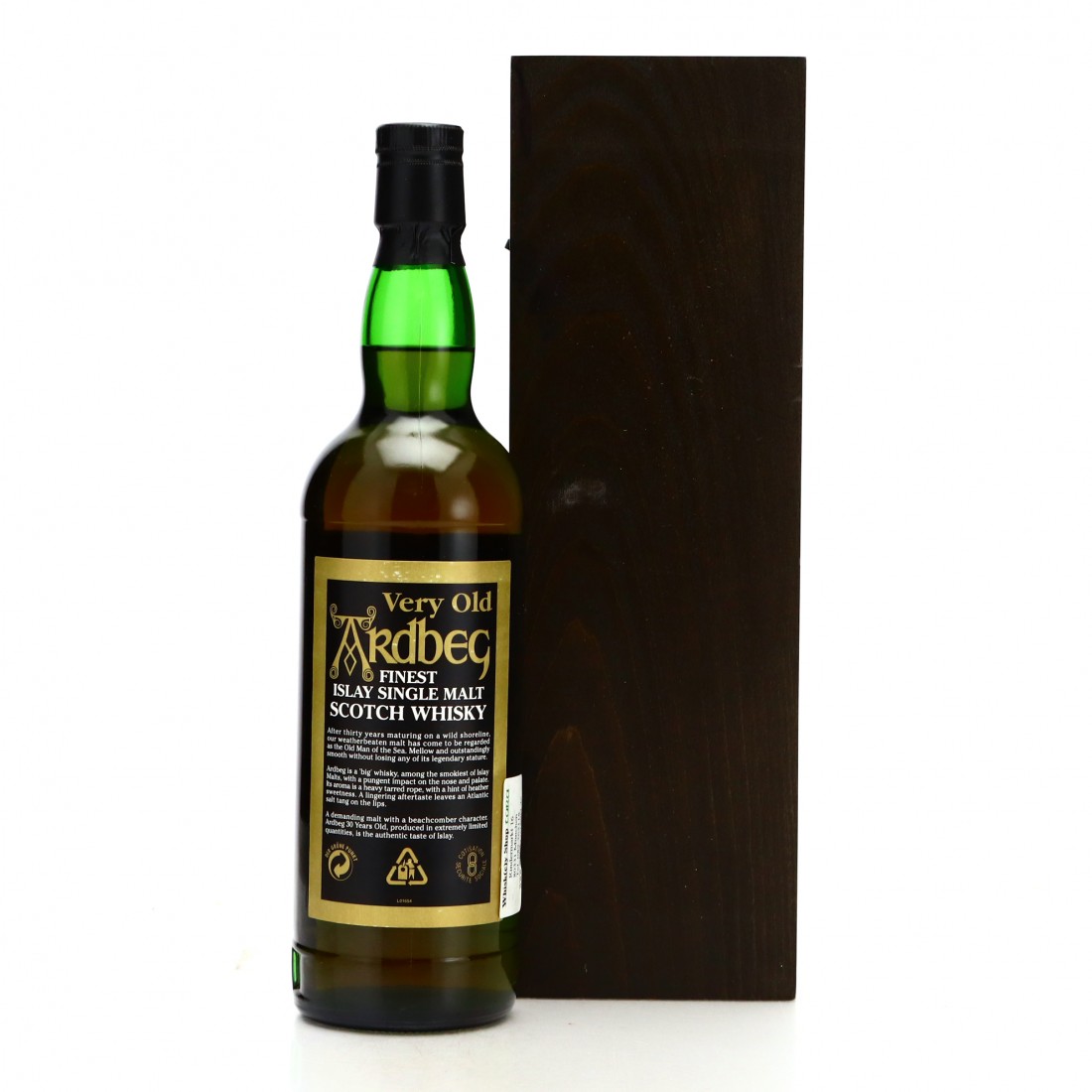 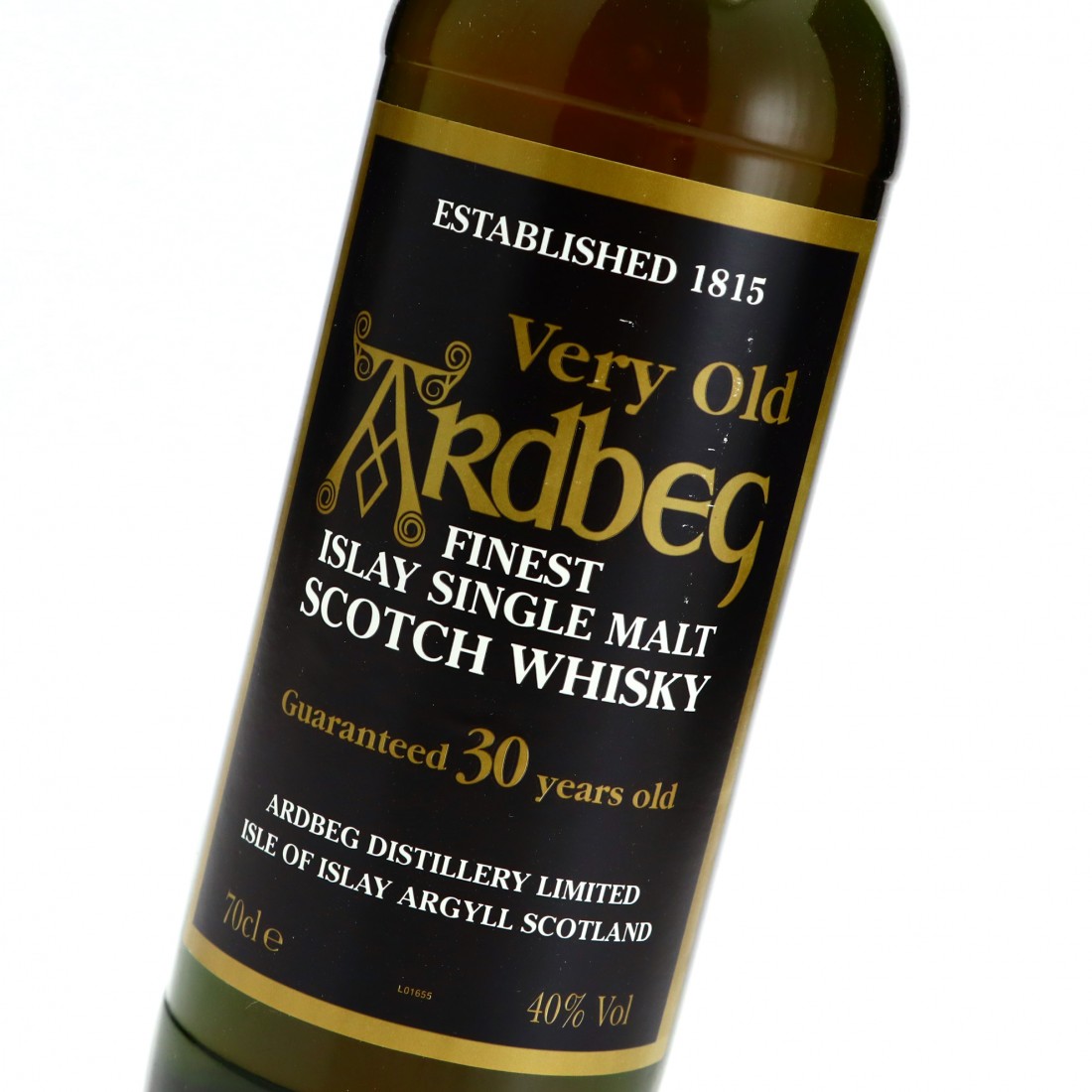 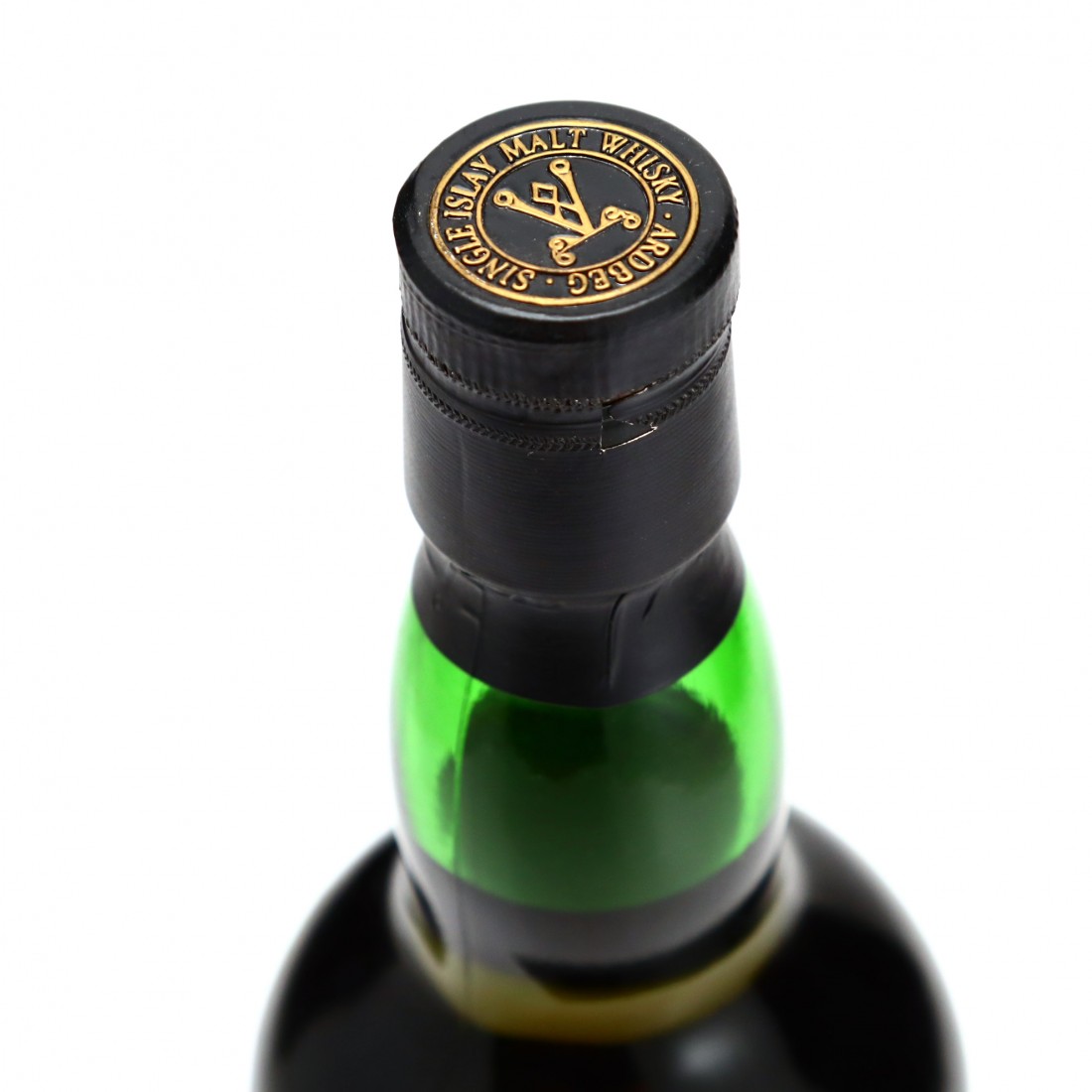 Now highly sought after, these "guaranteed" age statement releases were bottled from the late 1970s until the early 1990s, with the last bottles sold at the Laphroaig gift shop before parent firm, Allied Distillers, sold Ardbeg on to Glenmorangie in 1997.

This 30 year old release was limited to only 29 casks and was bottled at Laphoraig, the last Ardbeg bottling produced by Aliied before the distillery's sale.