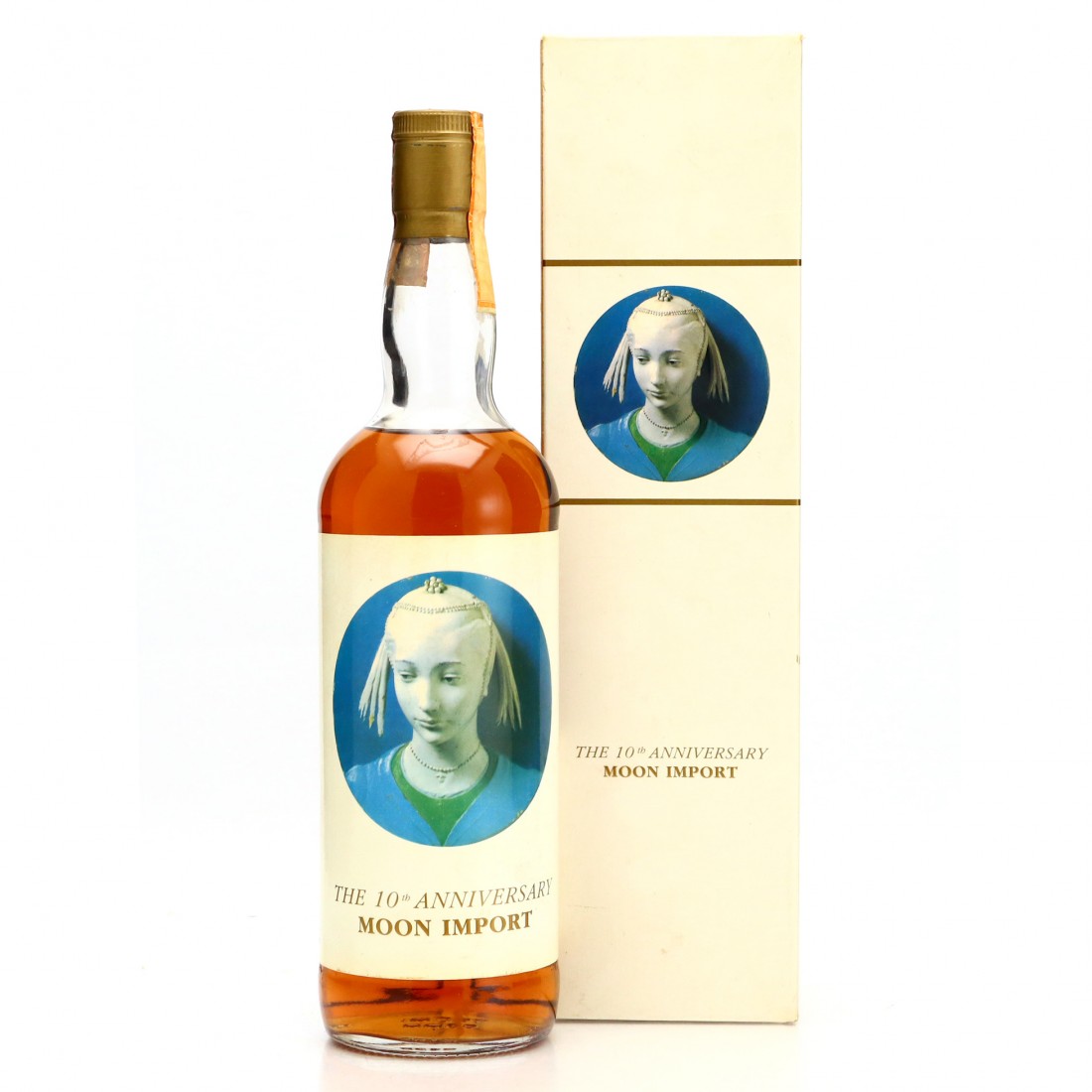 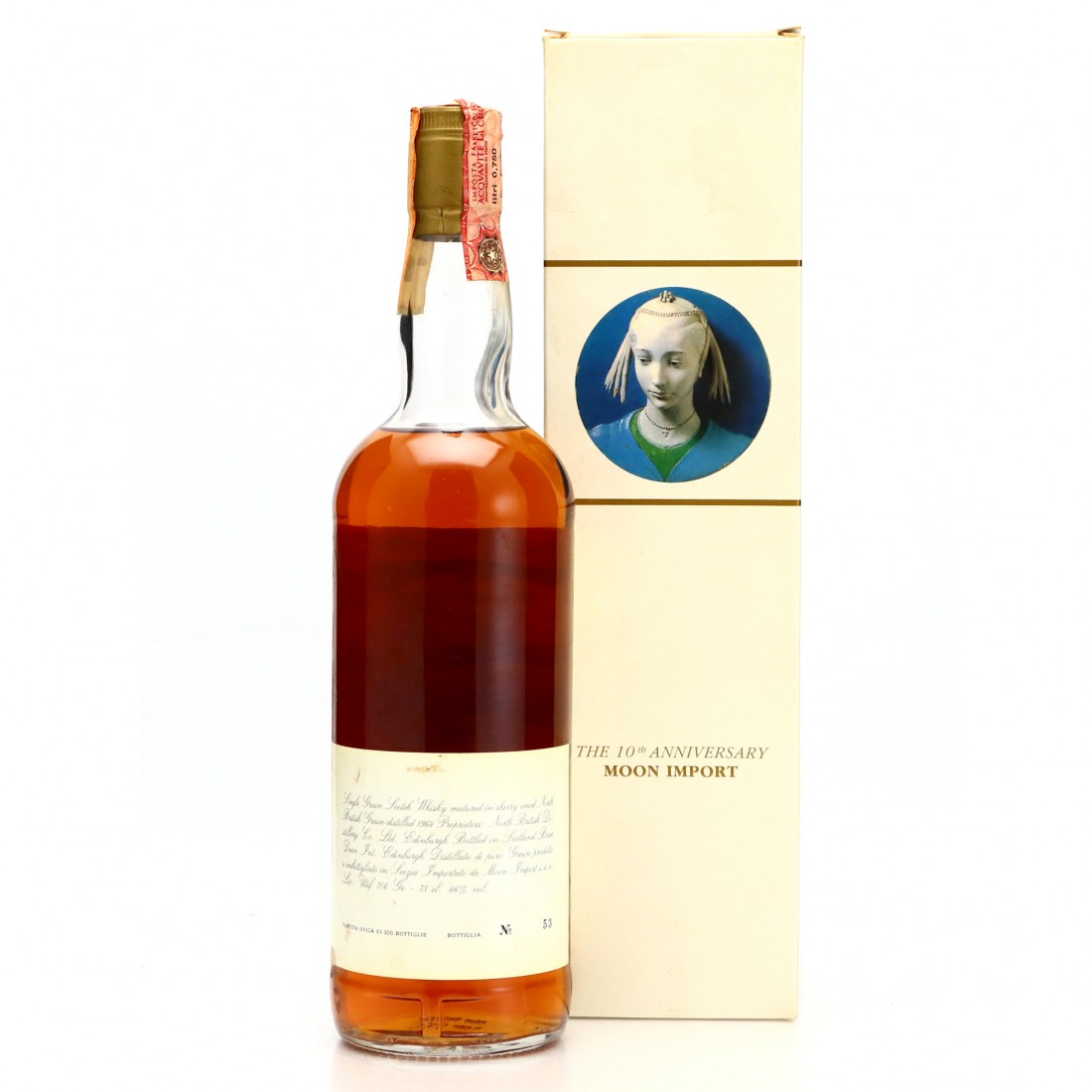 This is a sherry oak matured grain whisky from North British. Distilled in 1974 and bottled in 1990 and celebrates the 10th Anniversary of the company.

The 10th anniversary bottlings were not commercially available, and were reserved by Mongiardino for restaurants and shops that had spent more than 10 million lira with the business.