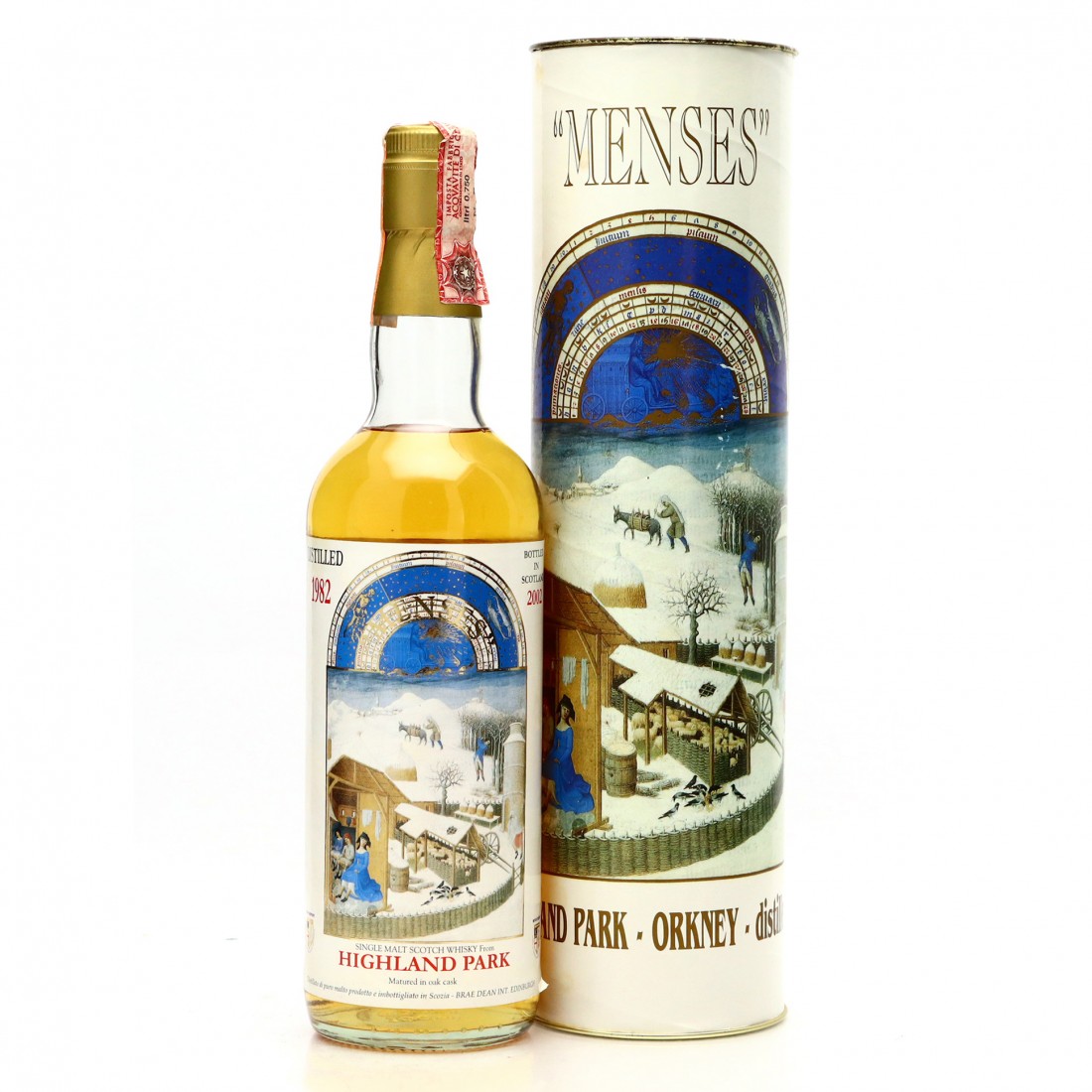 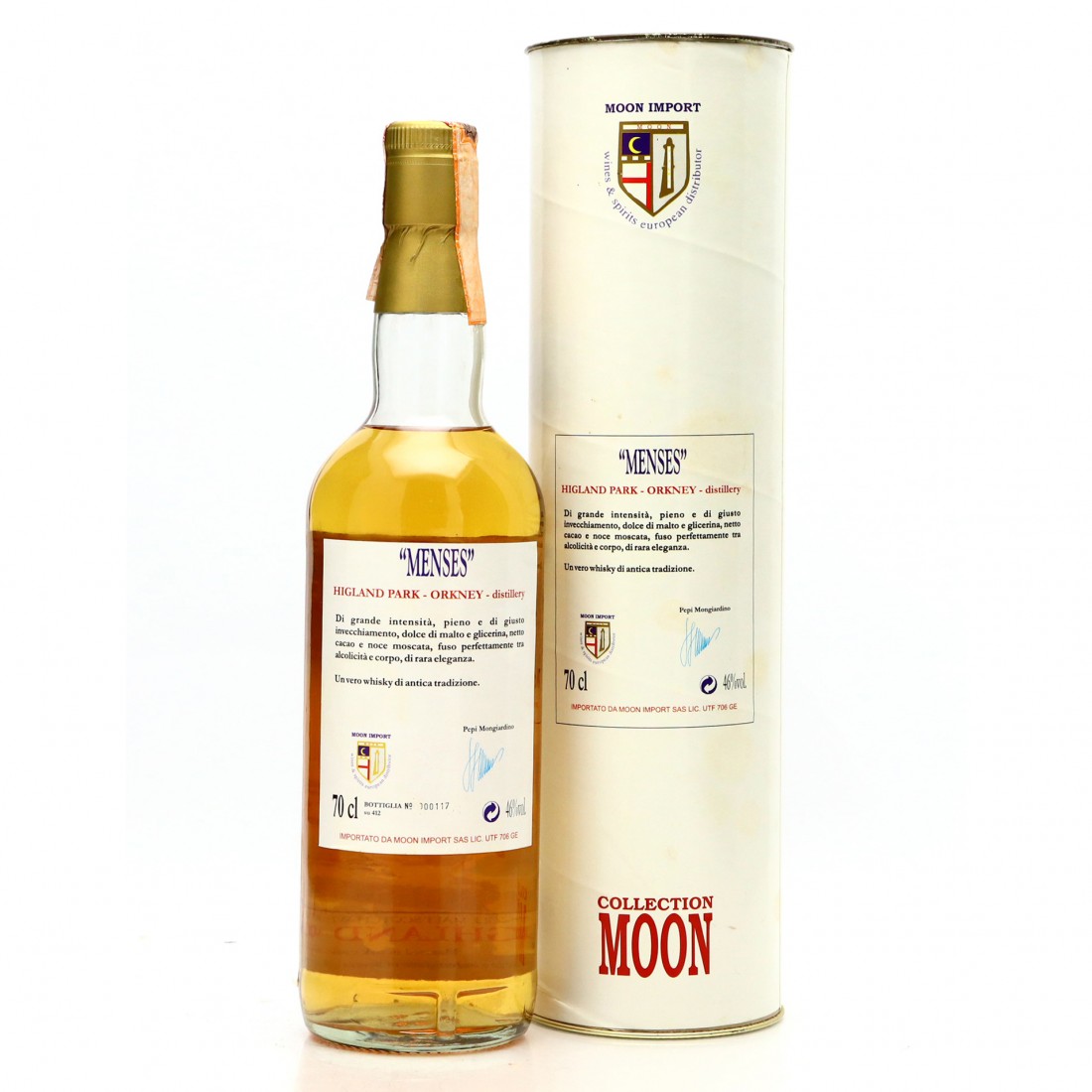 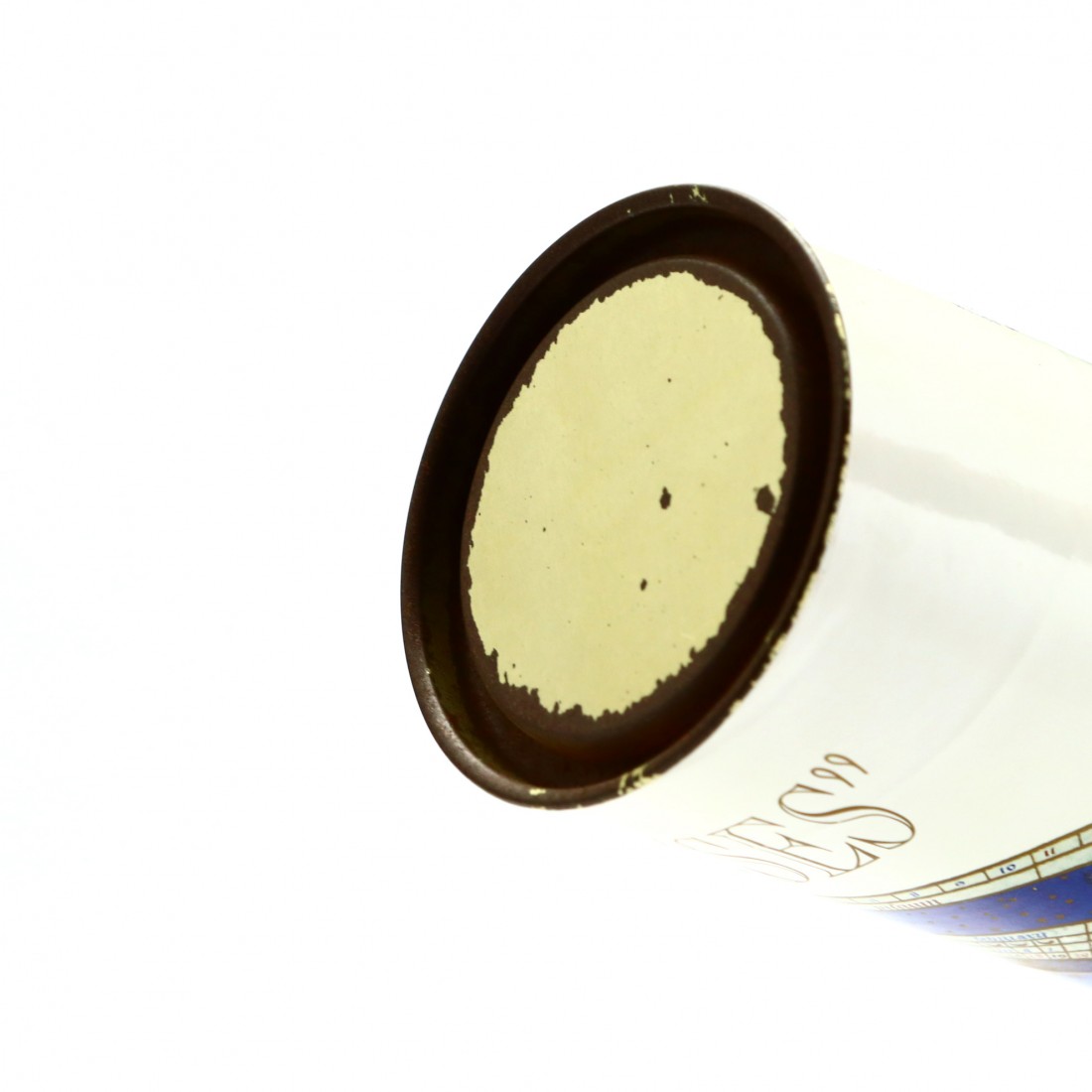 This 1982 vintage Highland Park was bottled for Moon imports as part of the Menses range. Menses means 'months' in Latin, however the series was stopped short at just 6 bottles.