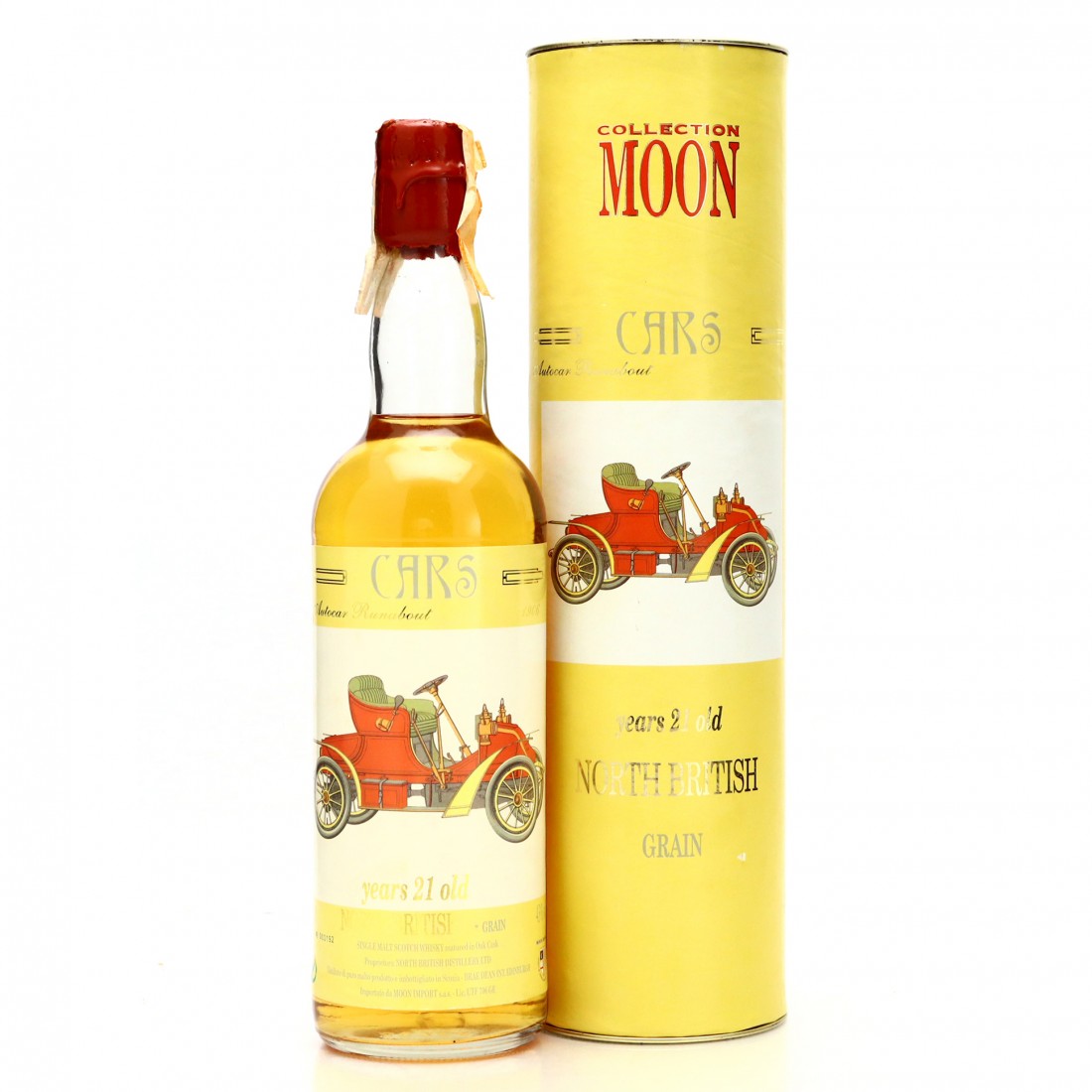 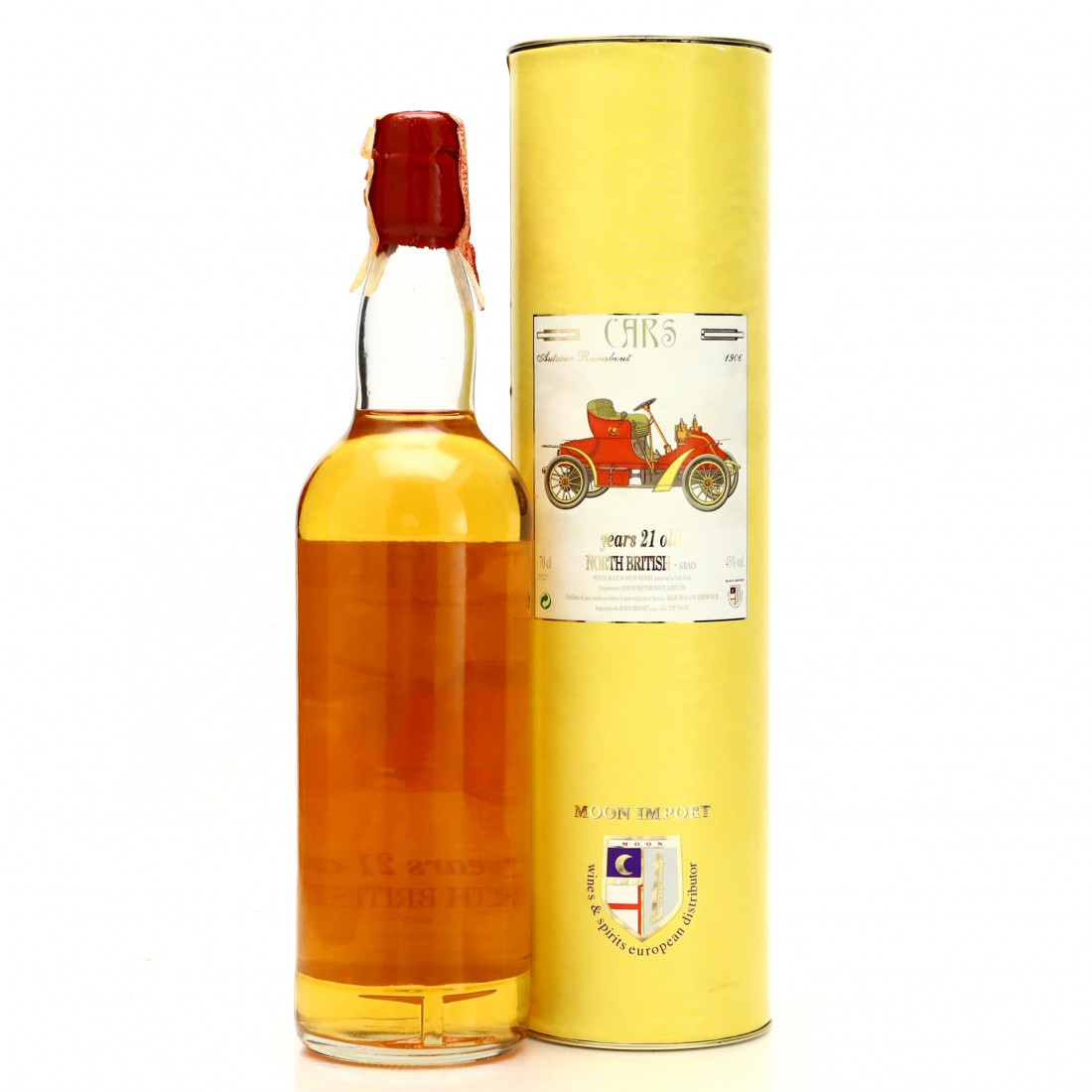 This single grain whisky from North British is part of The Cars series and features an Autocar Runabout on the label. One of 196.