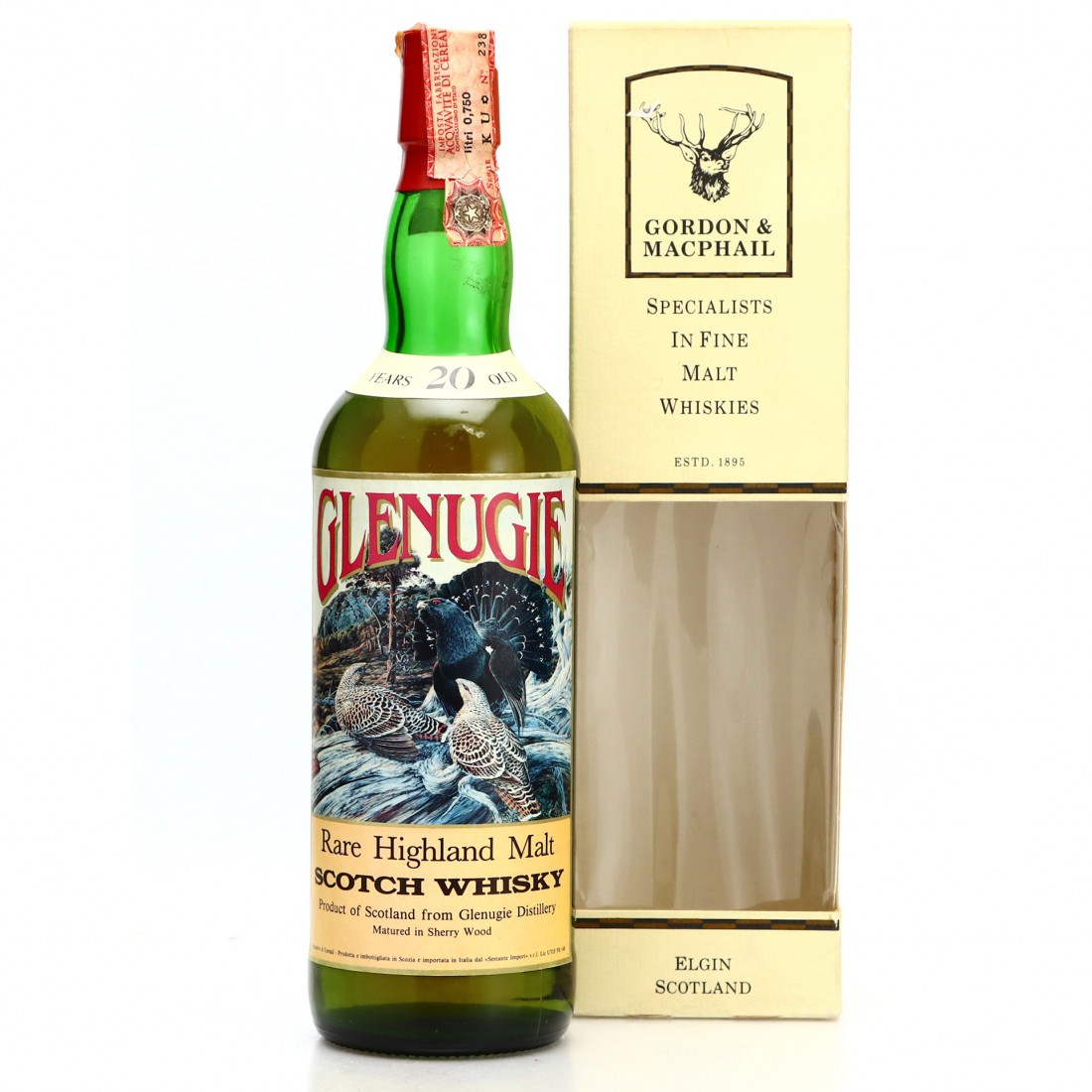 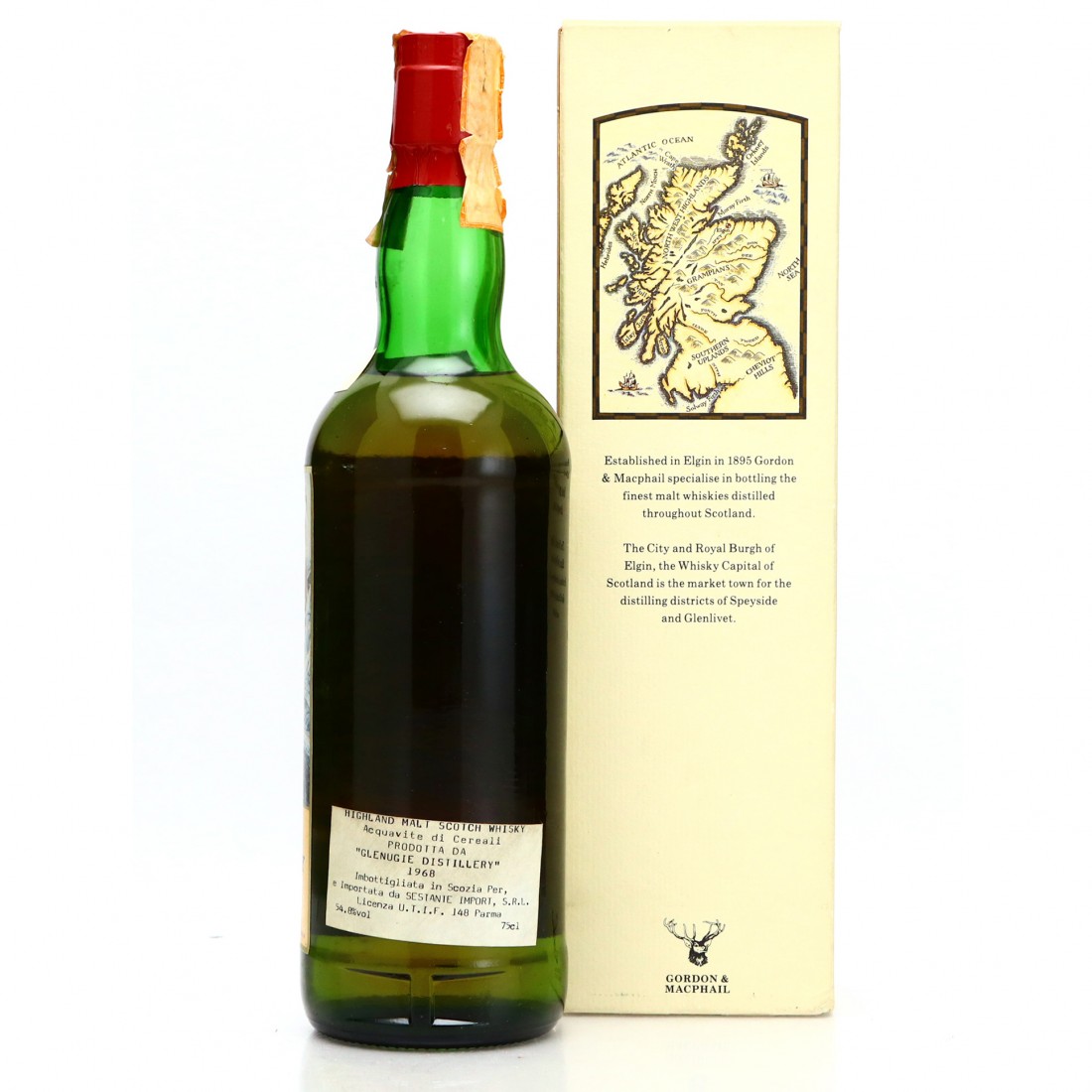 This cask strength 20 year old was distilled in 1968 and bottled for Italian importers, Sestante.

Matured in sherry wood, Mainardi also bottled a version of this at a reduced strength.