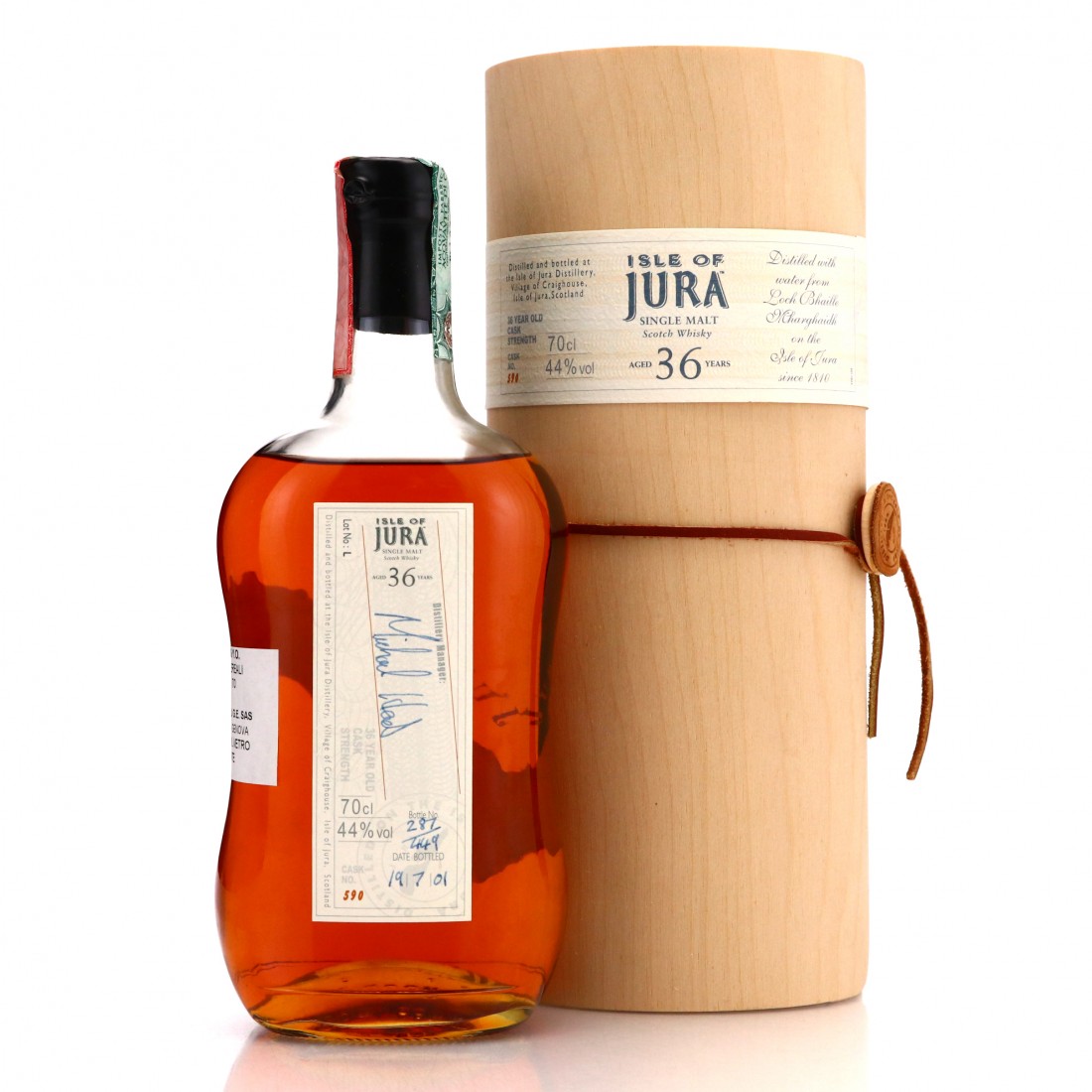 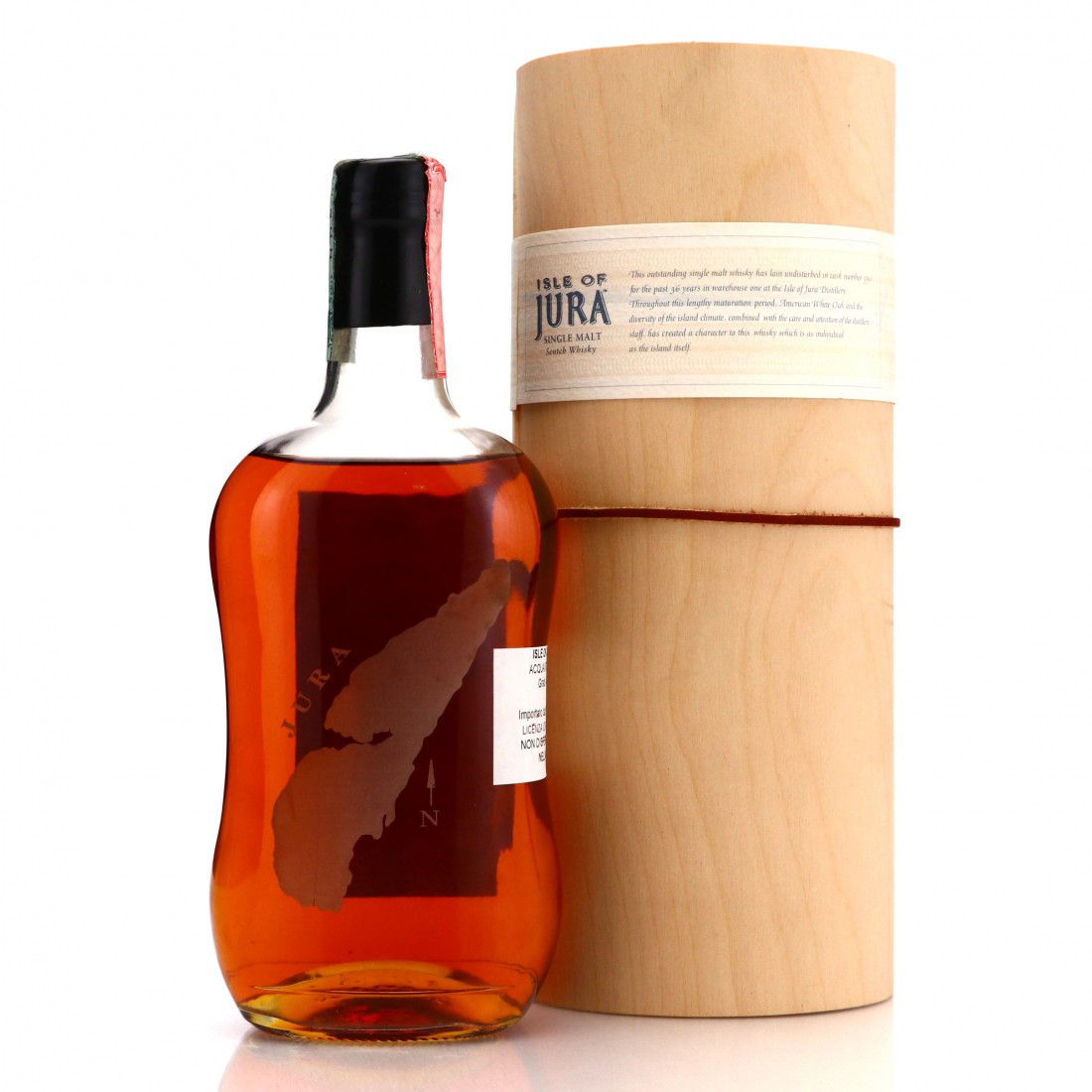 This is a a highly sought-after Jura, distilled in 1965 and bottled from a single cask in on 19th July 2001. Each bottle is signed by then distillery manager, Michael Heads (also formetly of Ardbeg).