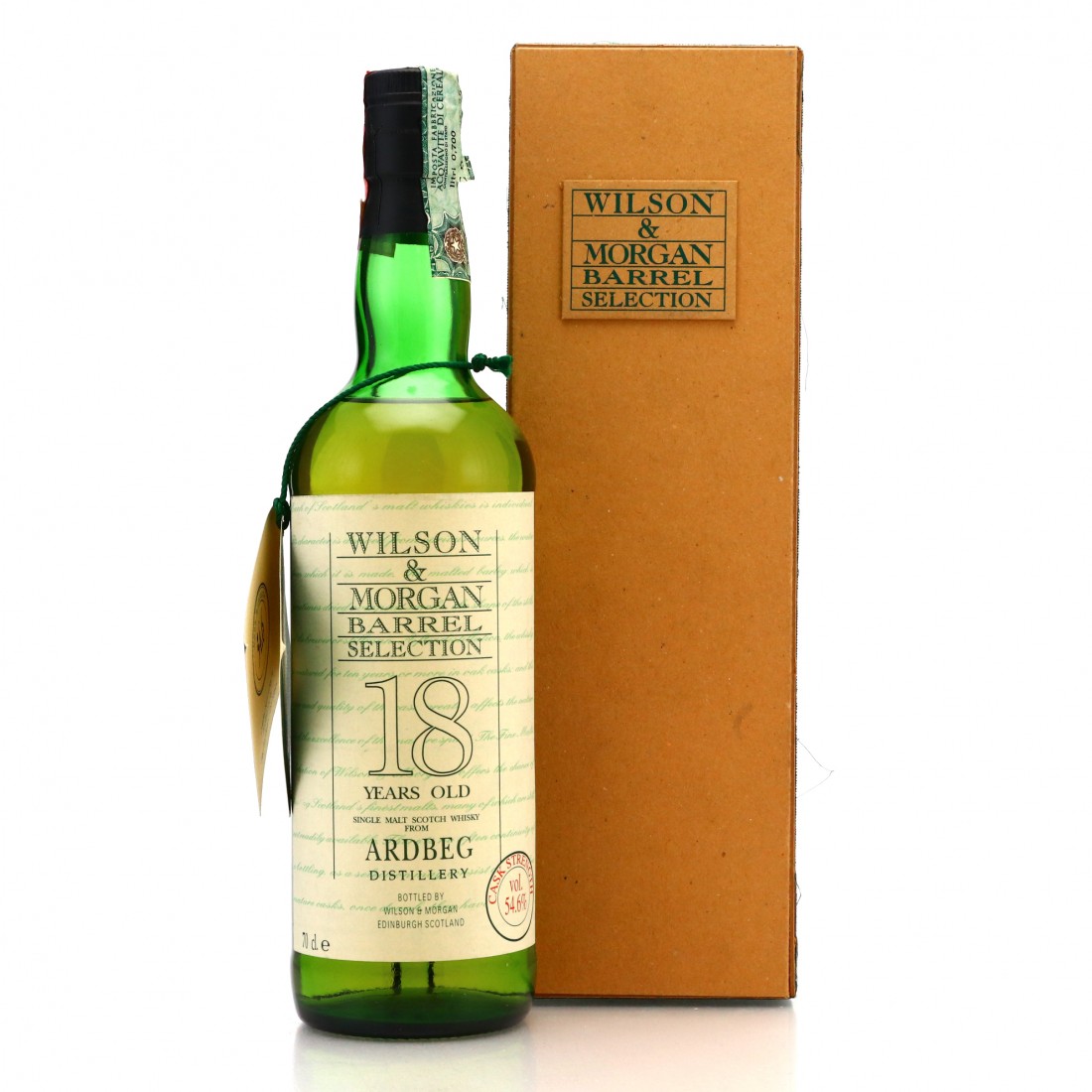 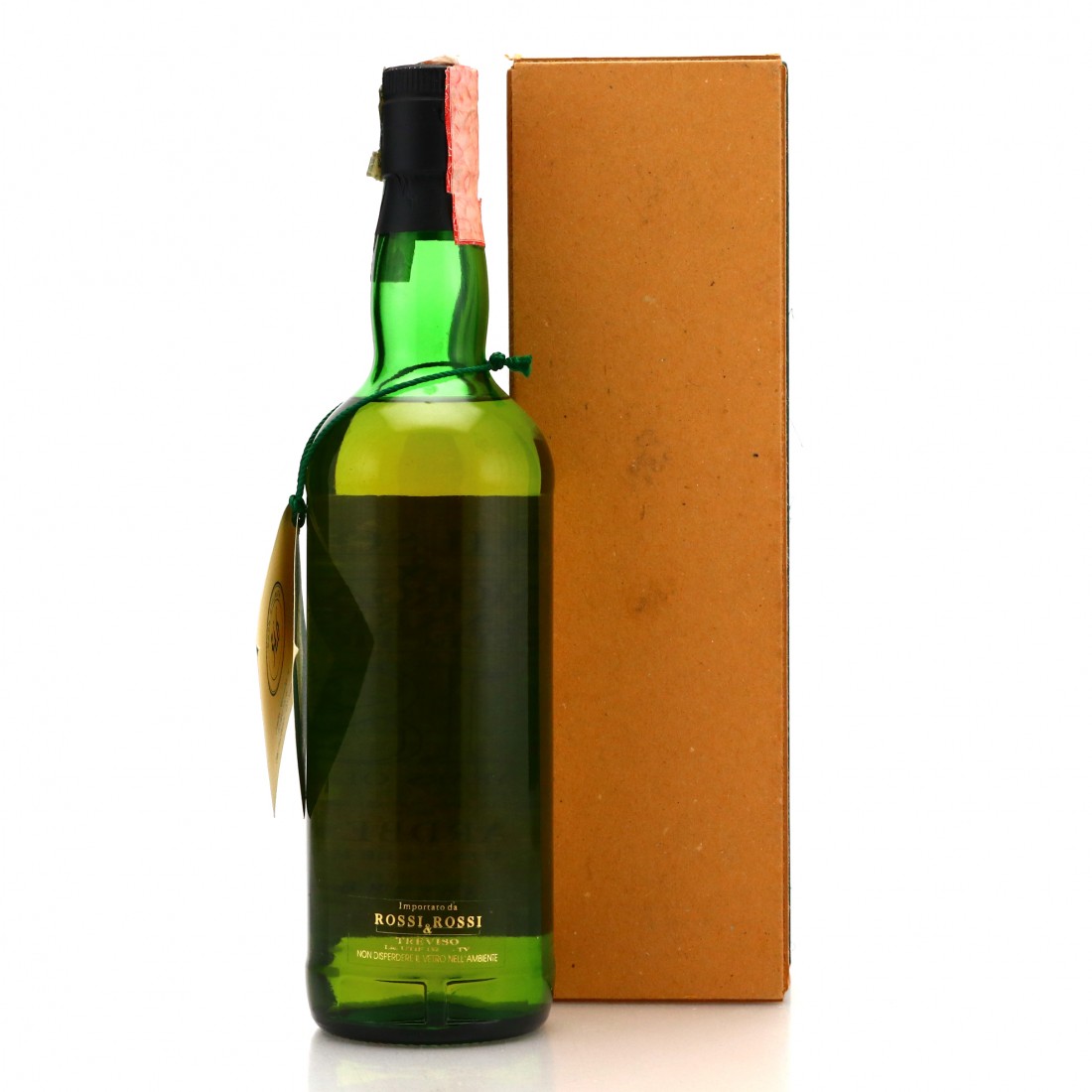 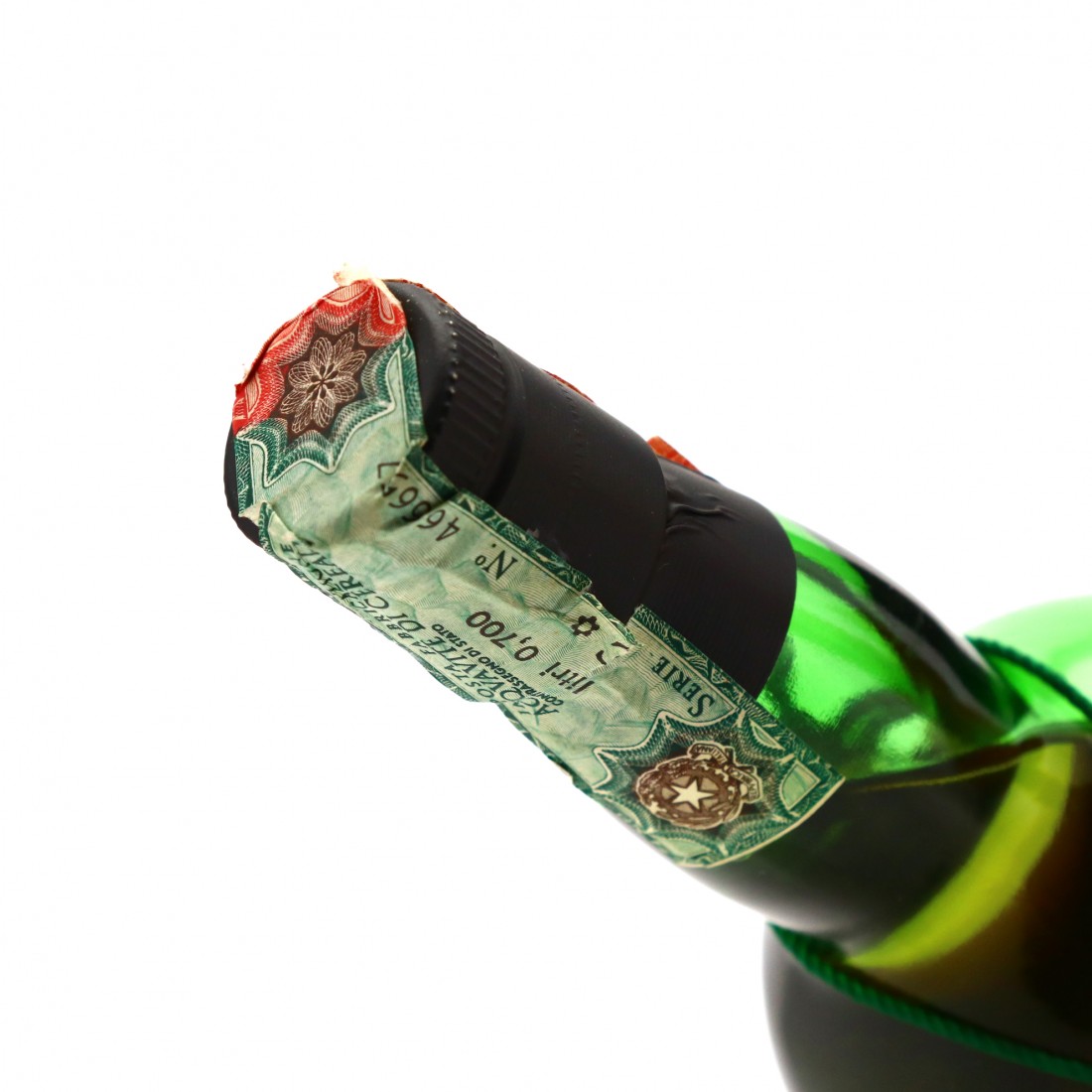 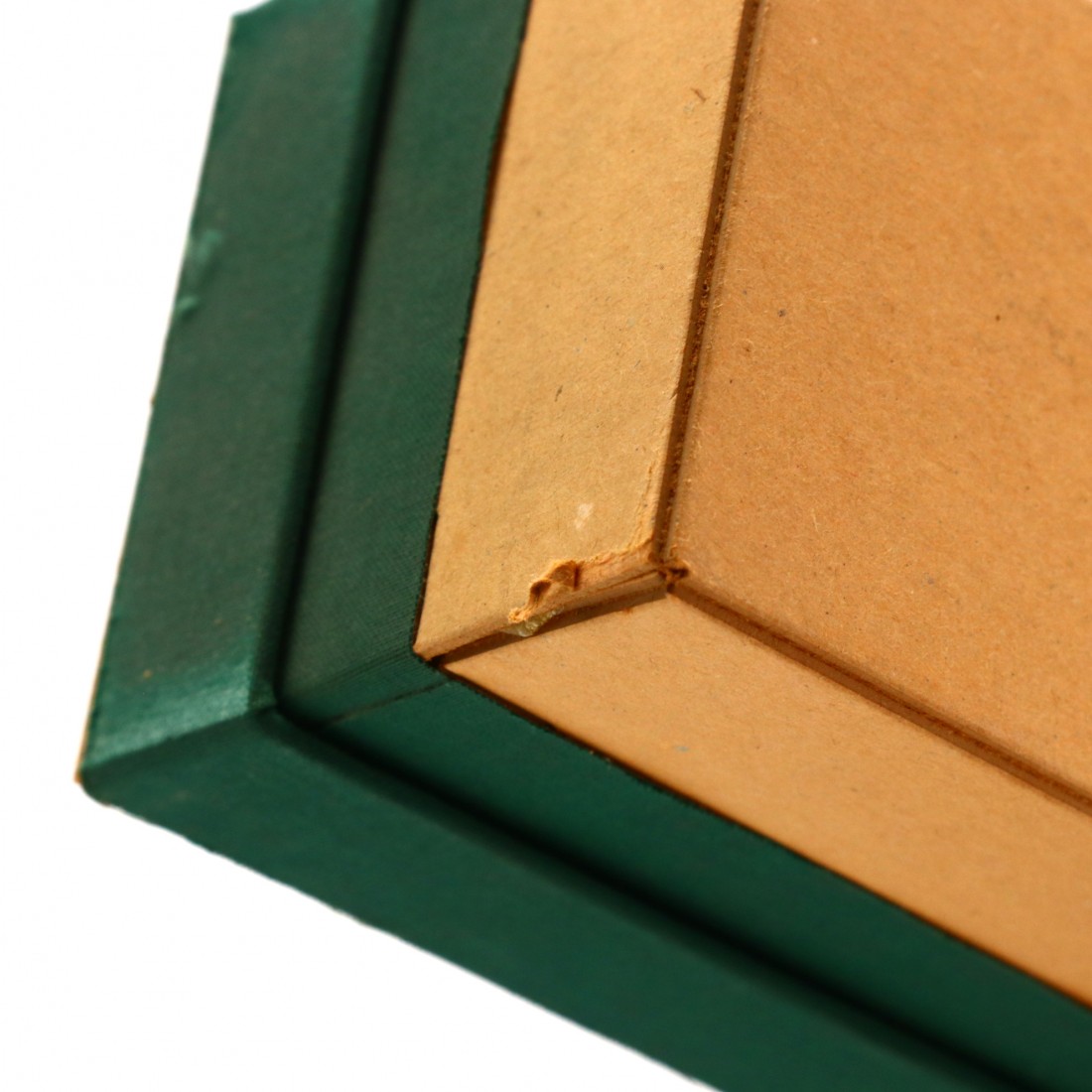 Wilson & Morgan was founded in Italy in 1992 by Fabio Rossi, the son of prolific importer Mario Rossi Jr, who began distributing Scotch whisky back in the 1960s. His son’s company was one of  a new generation of Italian bottlers established in the 1990s, which aimed to replicate the successes of predecessors like Samaroli and Moon Import.

This whisky has been aged for 18 years before being bottled at cask strength from cask #4371.