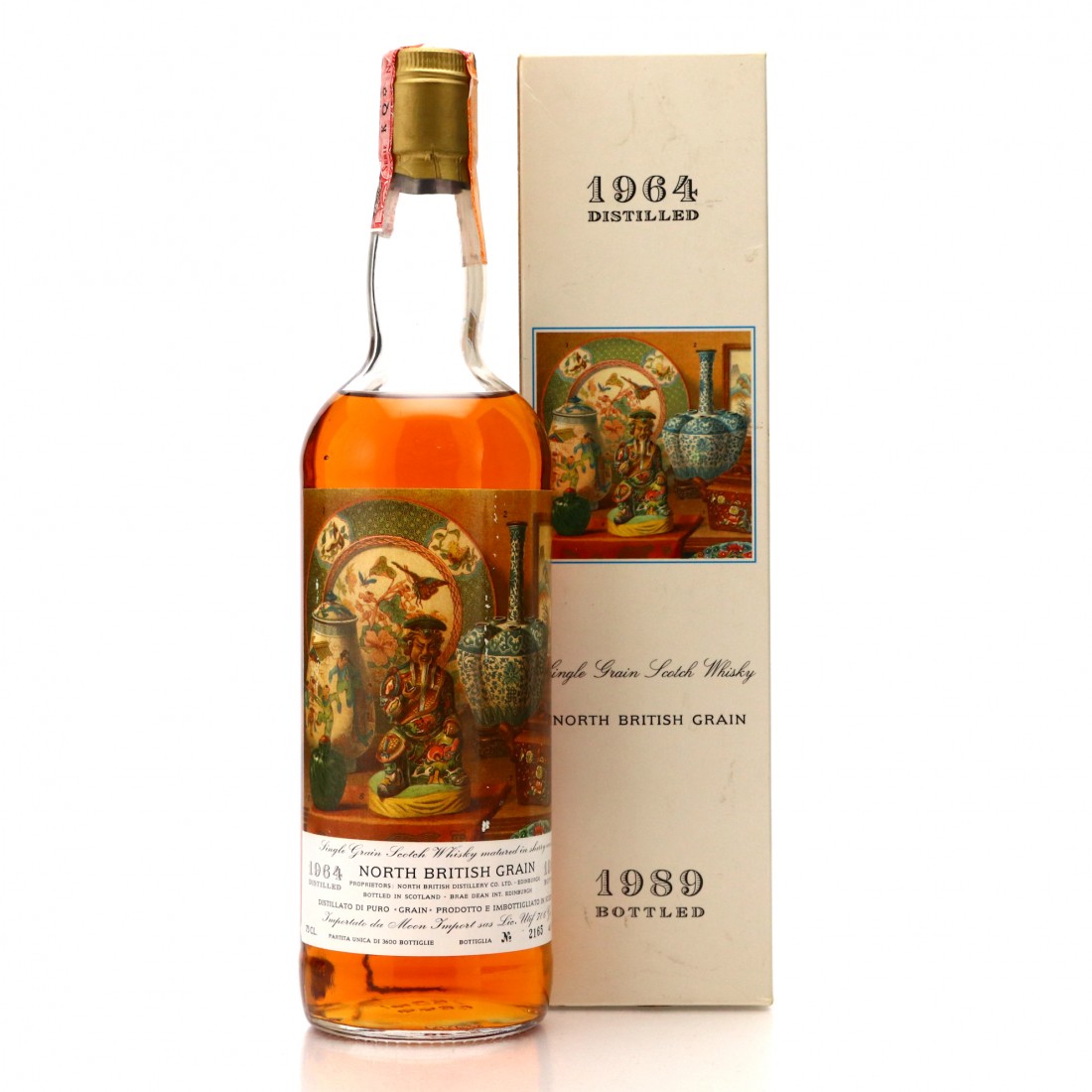 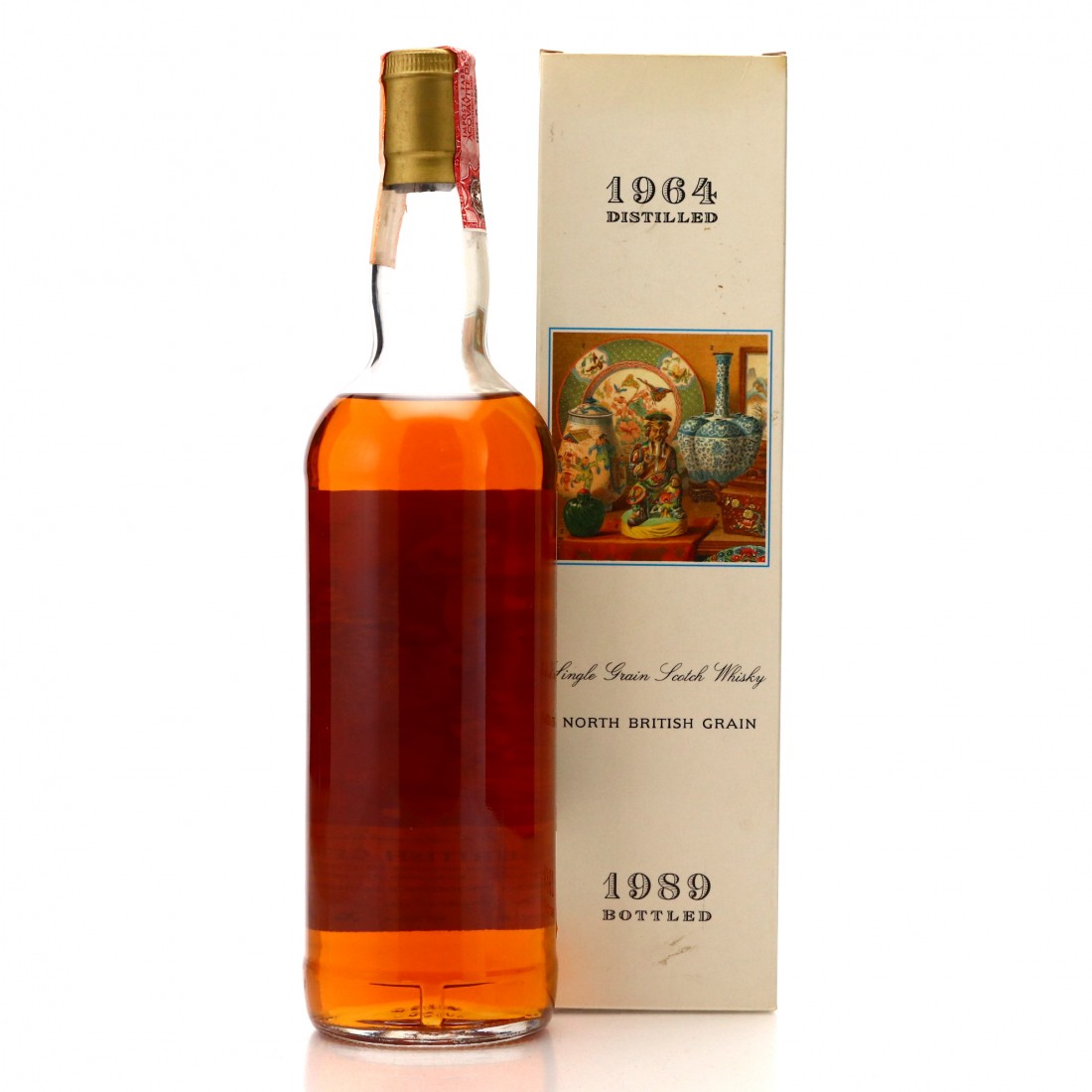 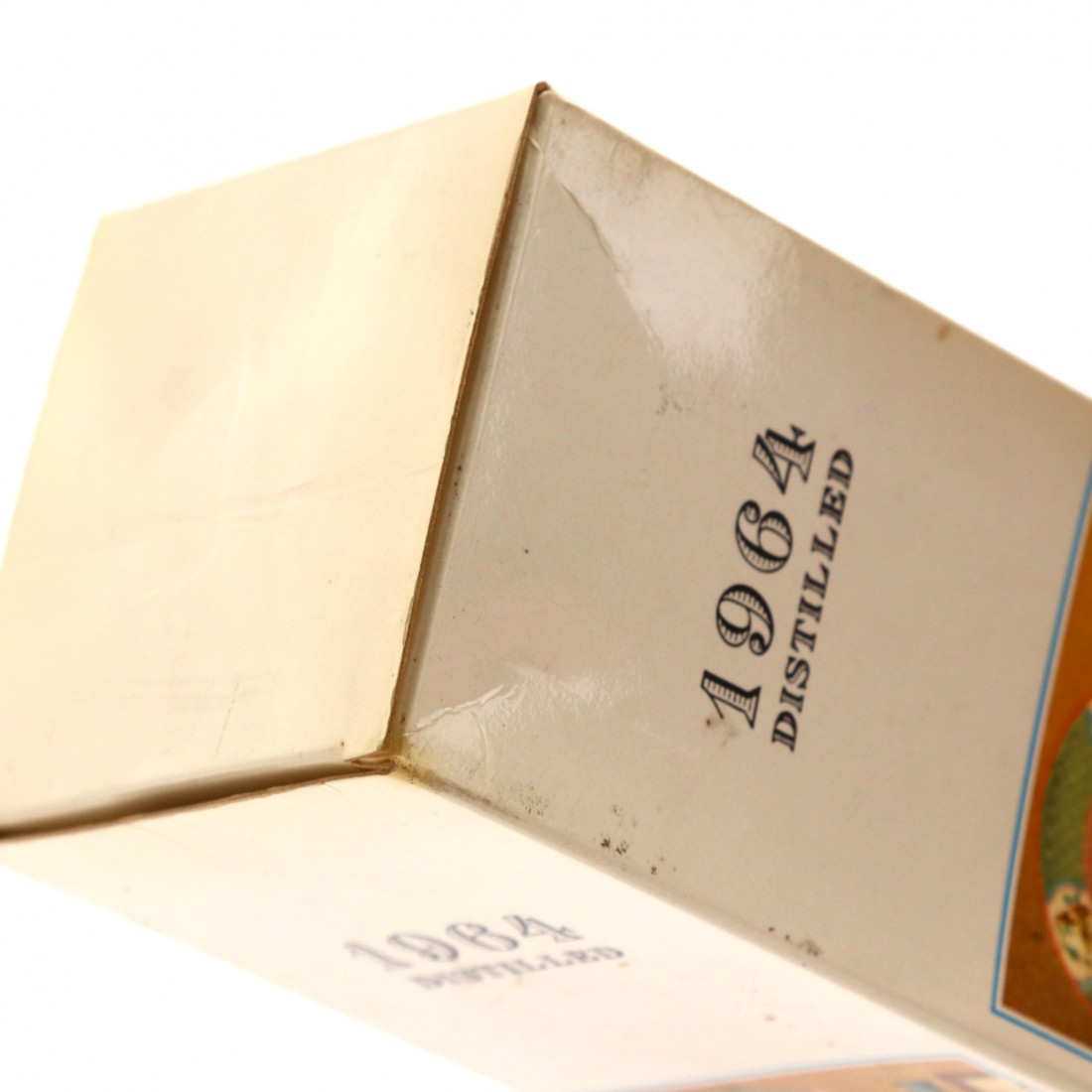 A 1964 vintage from Edinburgh distillery, North British. Pepi Mongiardino was one of the first in Italy to bottle single cask single grains. This 'standalone' Moon Import bottling was bottled in 1989. One of 3600.