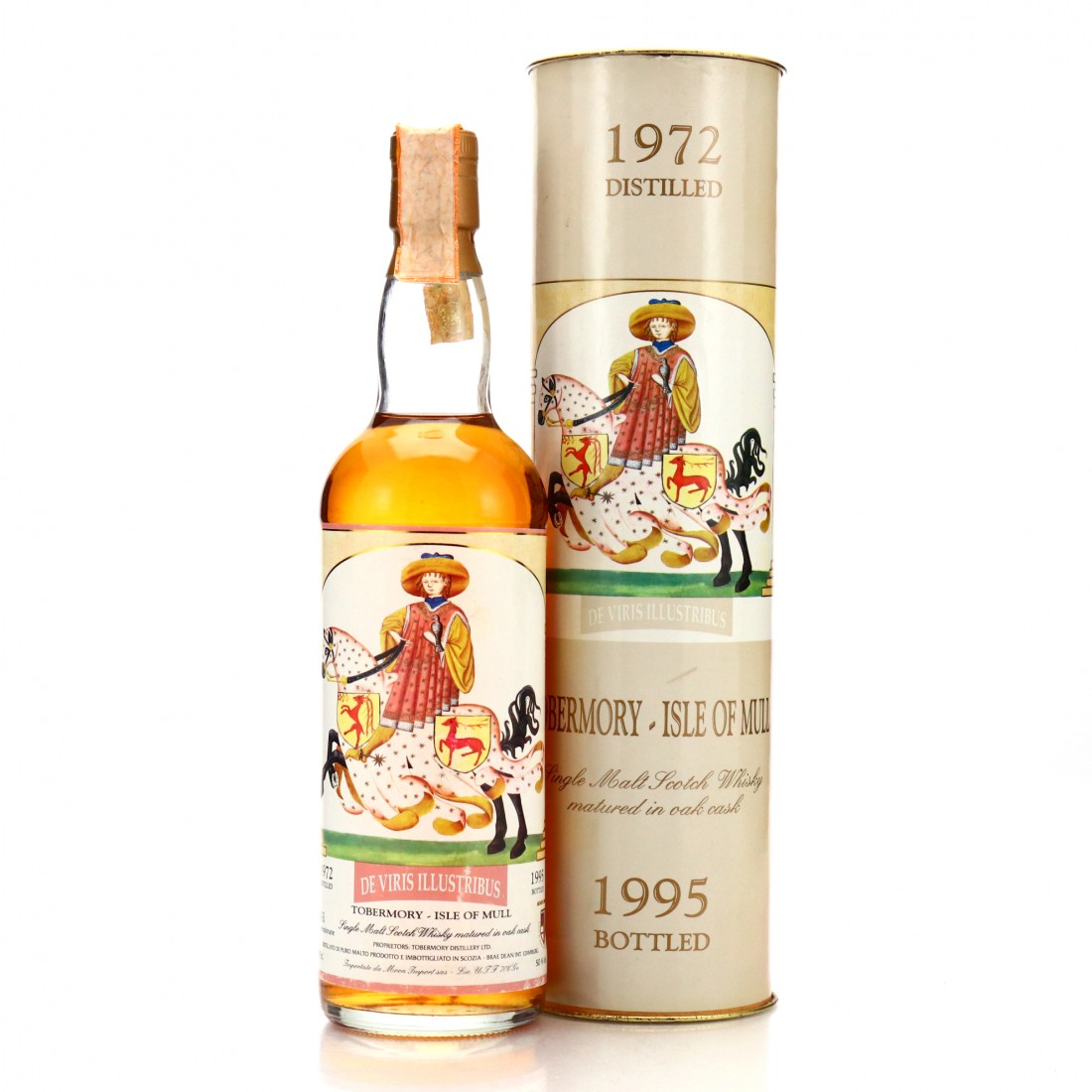 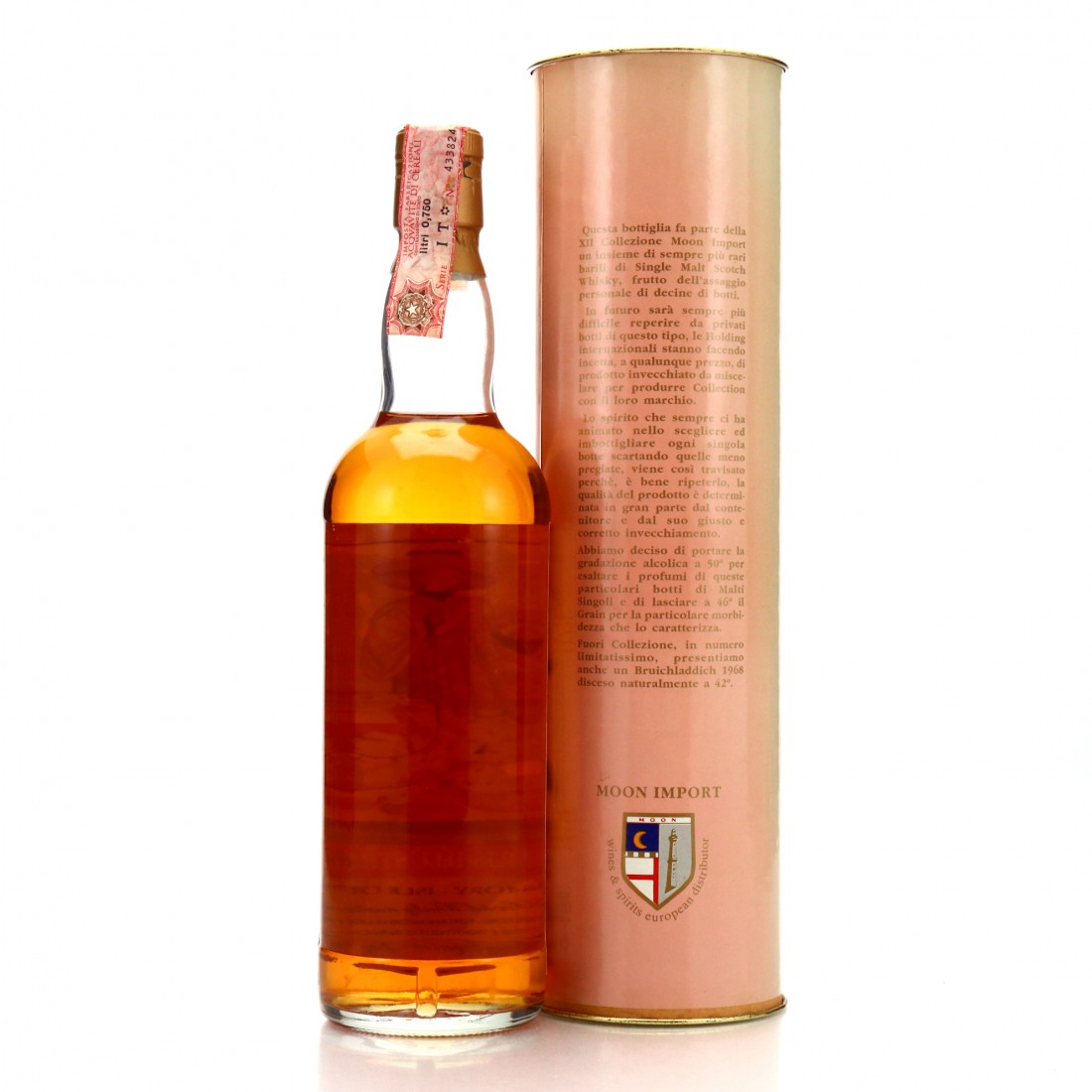 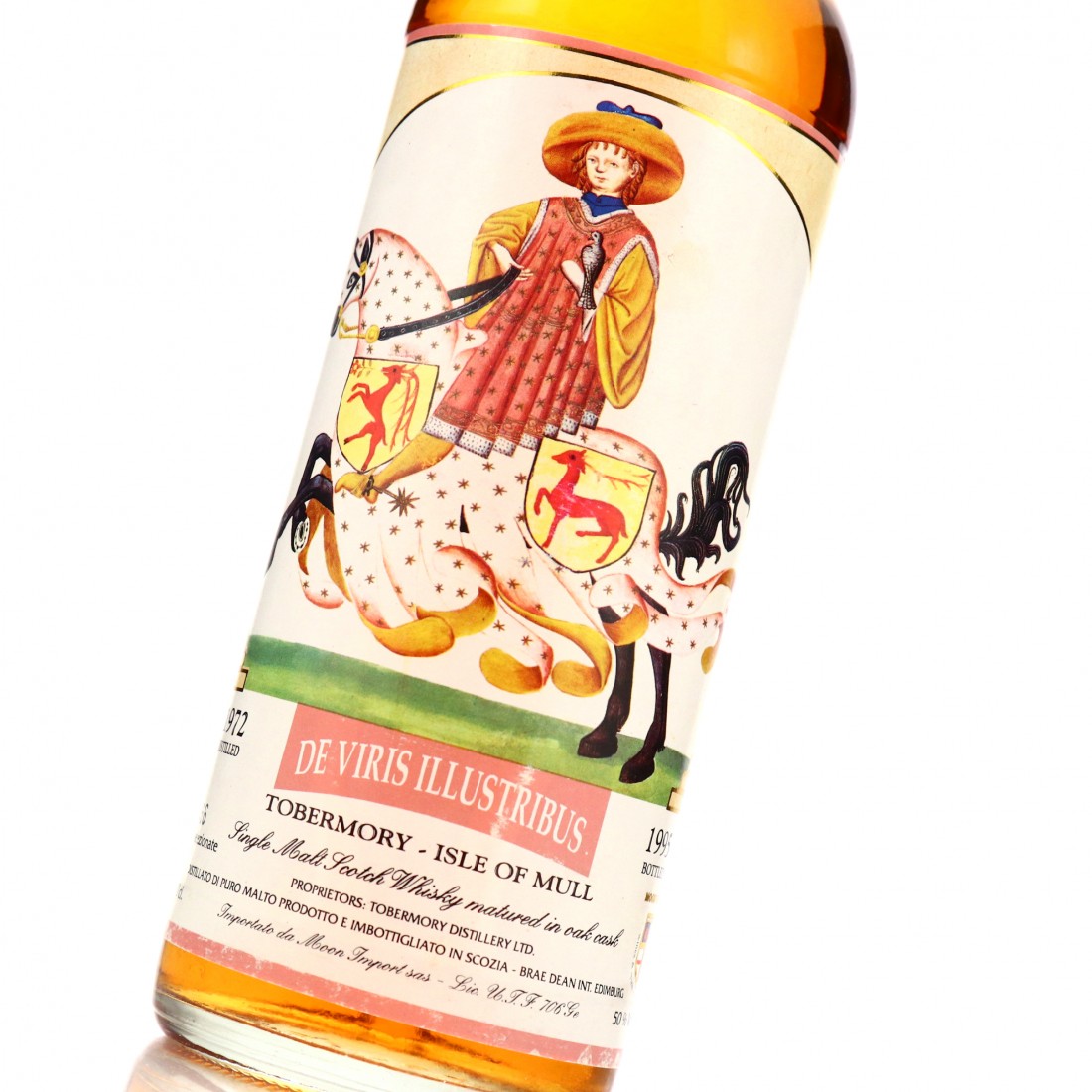 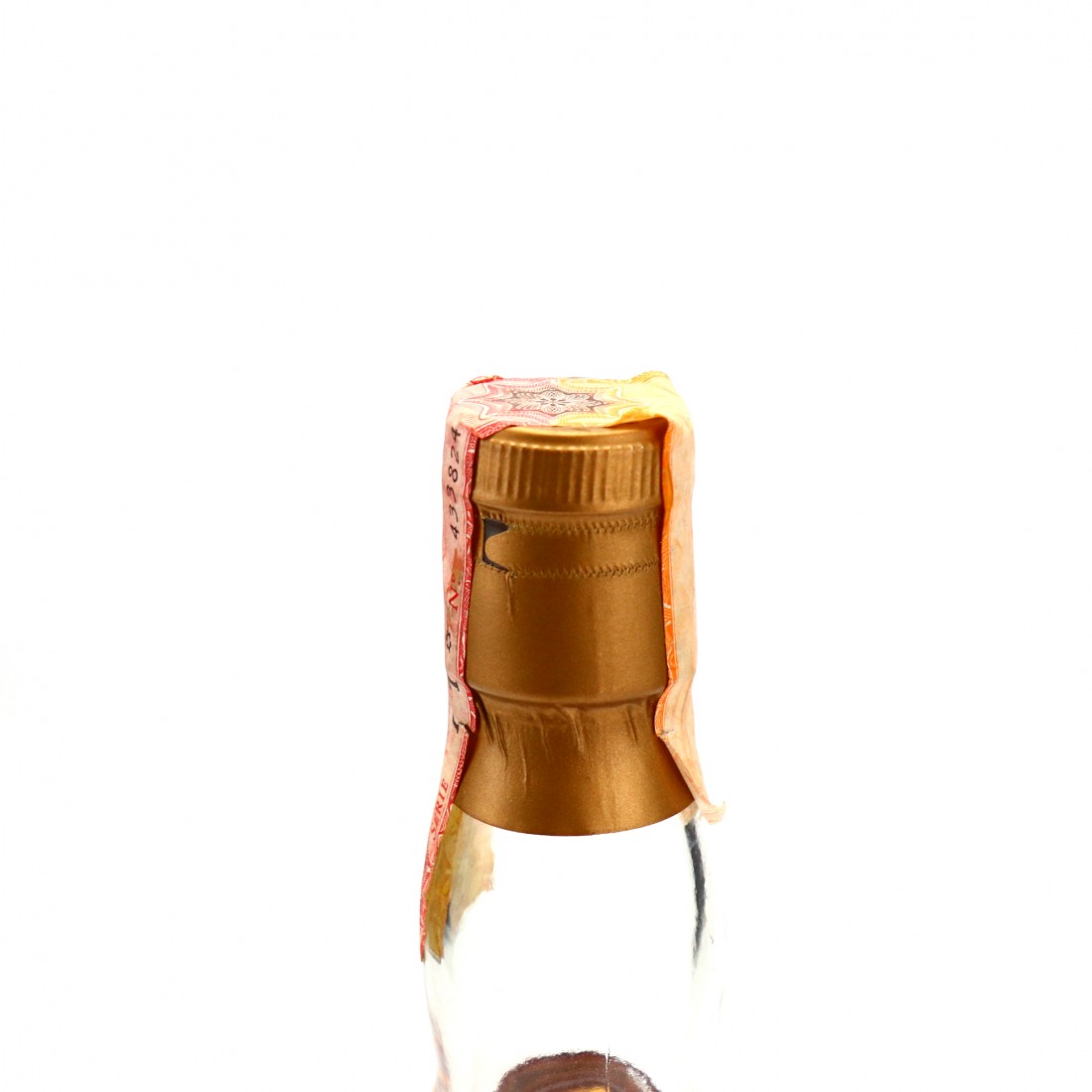 This is a 1972 vintage Tobermory from their De Viribus Illustribus series. 1972 was the first year of production at Tobermory distillery since 1930, and it was actually briefly named Ledaig at this time. This name lives on today as the title of the distillery's peated expression.

Bottled for Moon Import in 1995 by Brae Dean. De Viris Illustribus is Latin for "about famous men."