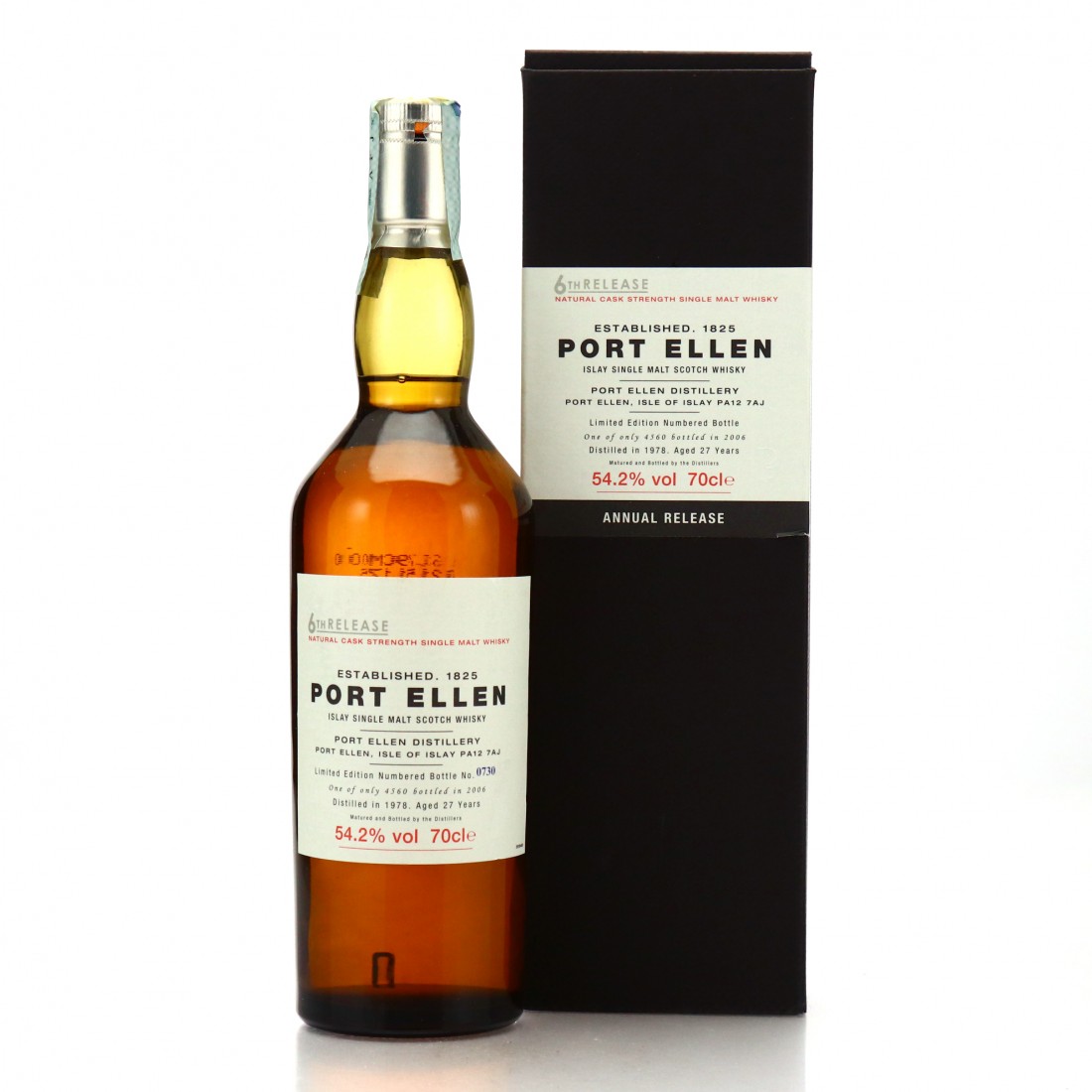 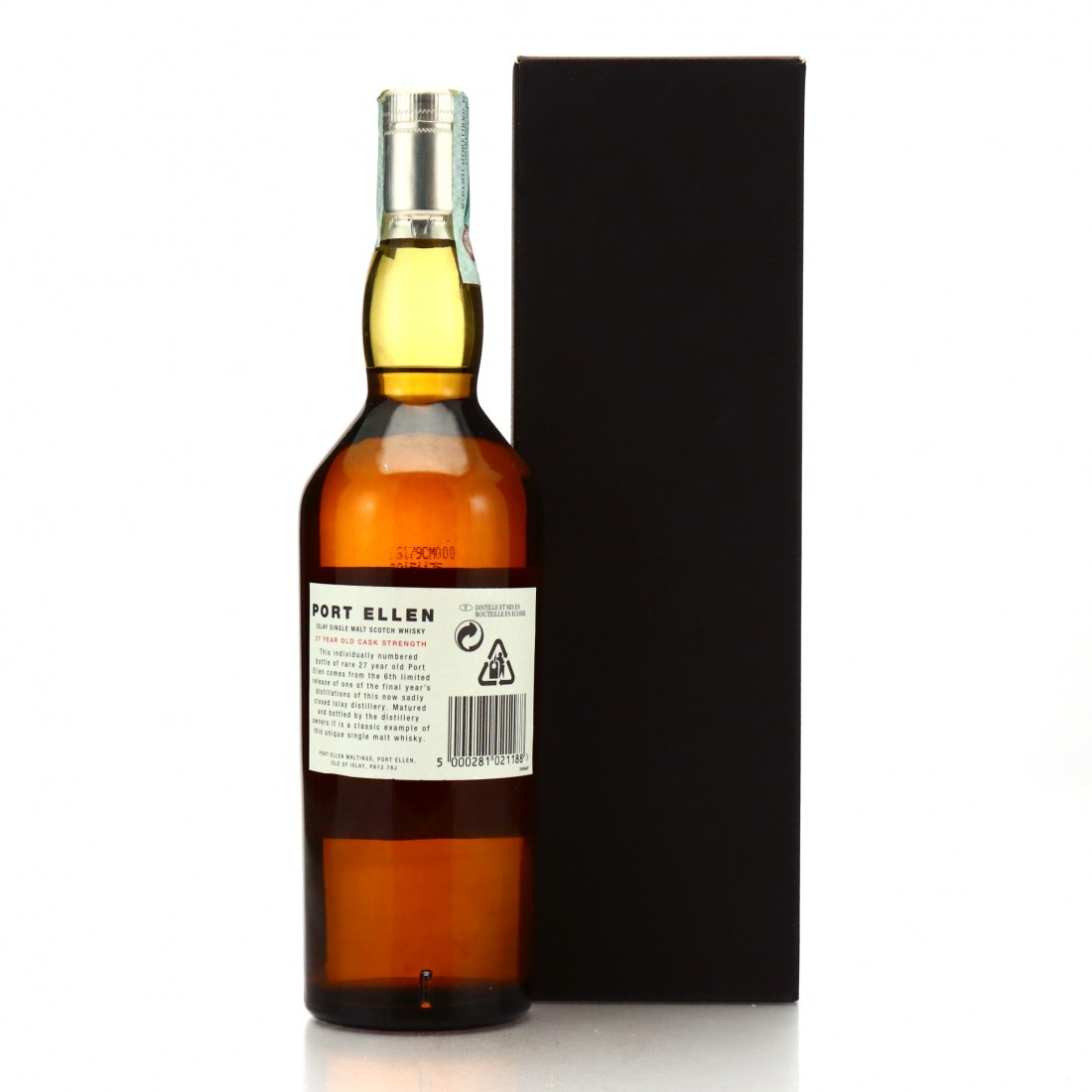 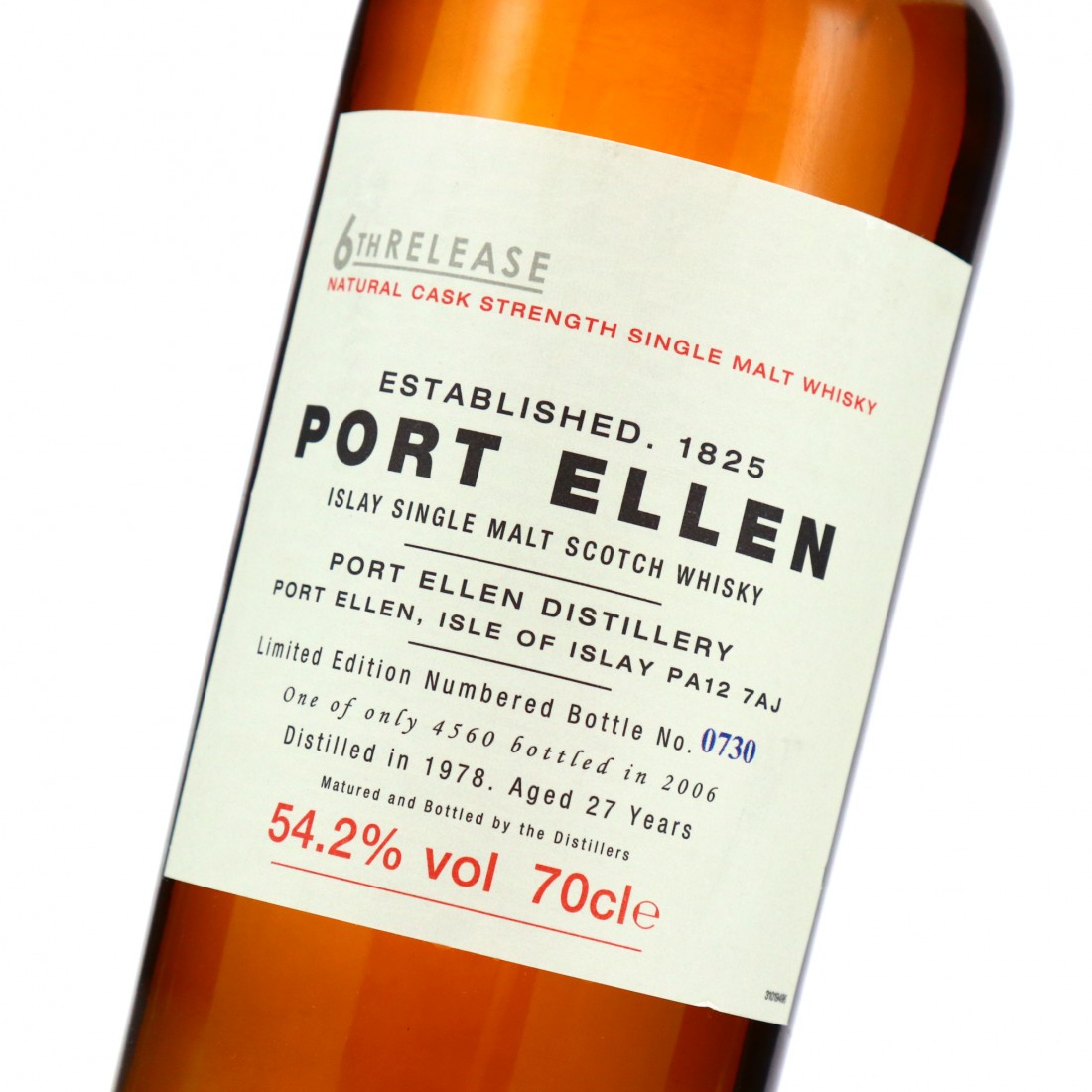 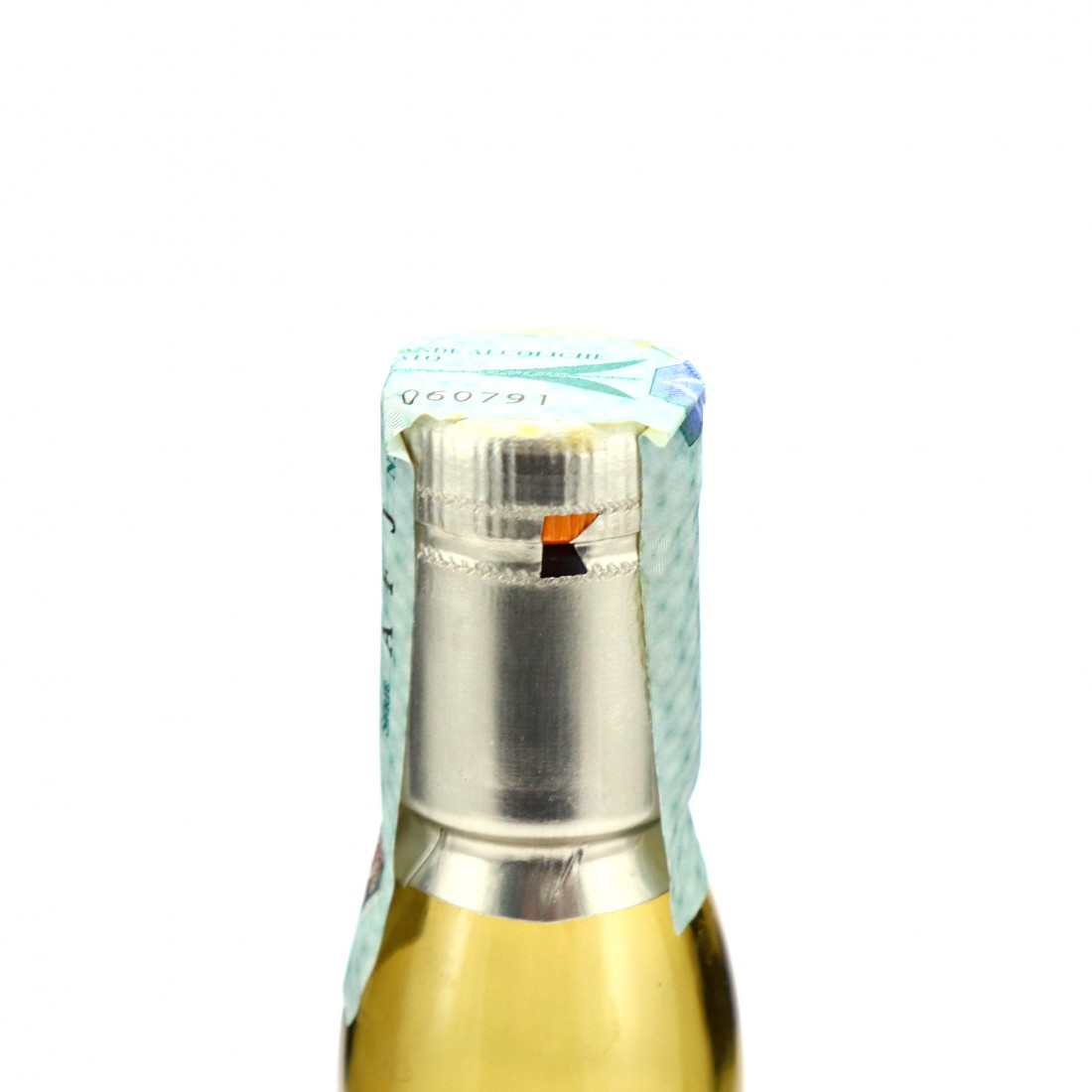 The sixth edition of the incredibly popular Port Ellen annual releases. Distilled in 1978 and bottled 27 years later in 2006, bottled at cask strength.