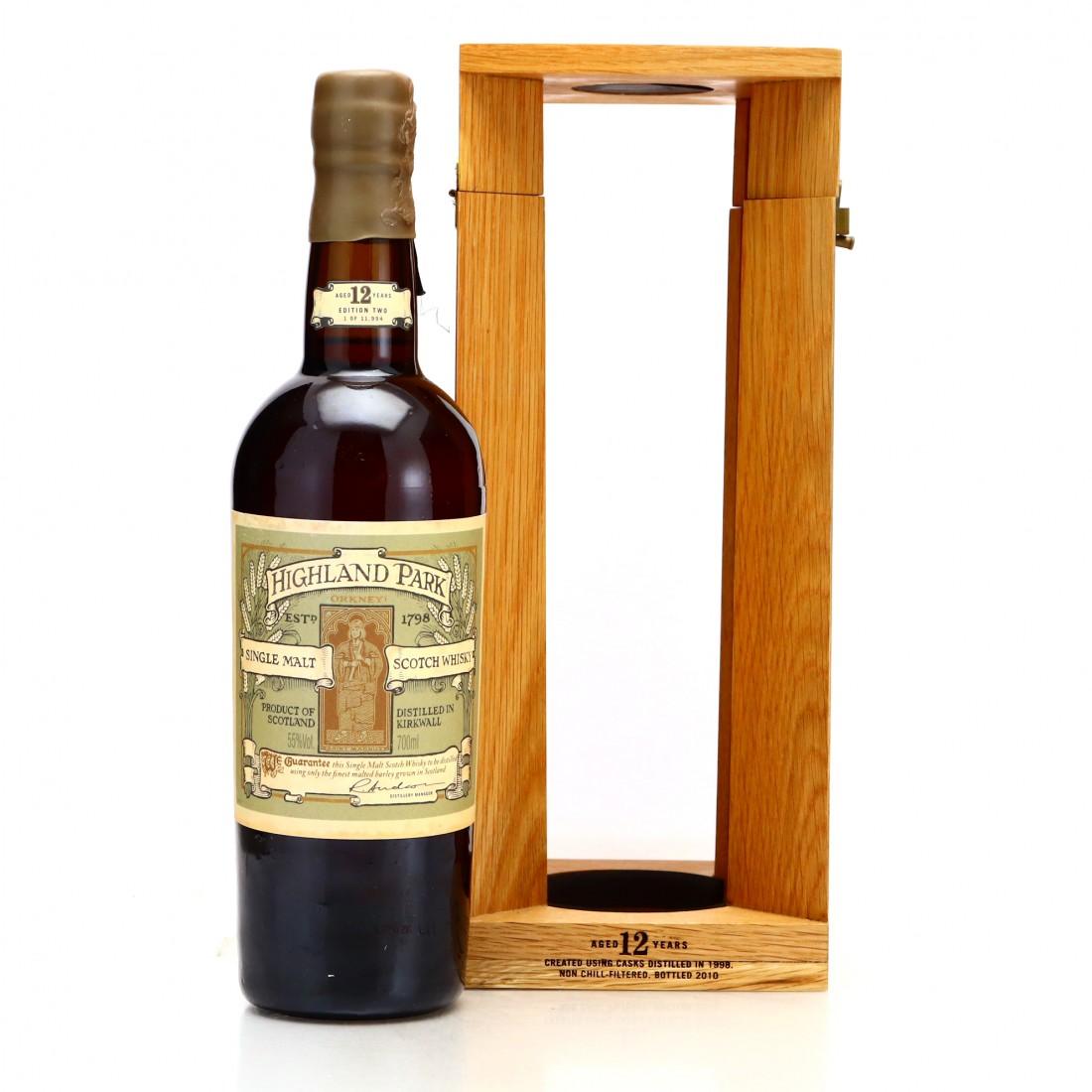 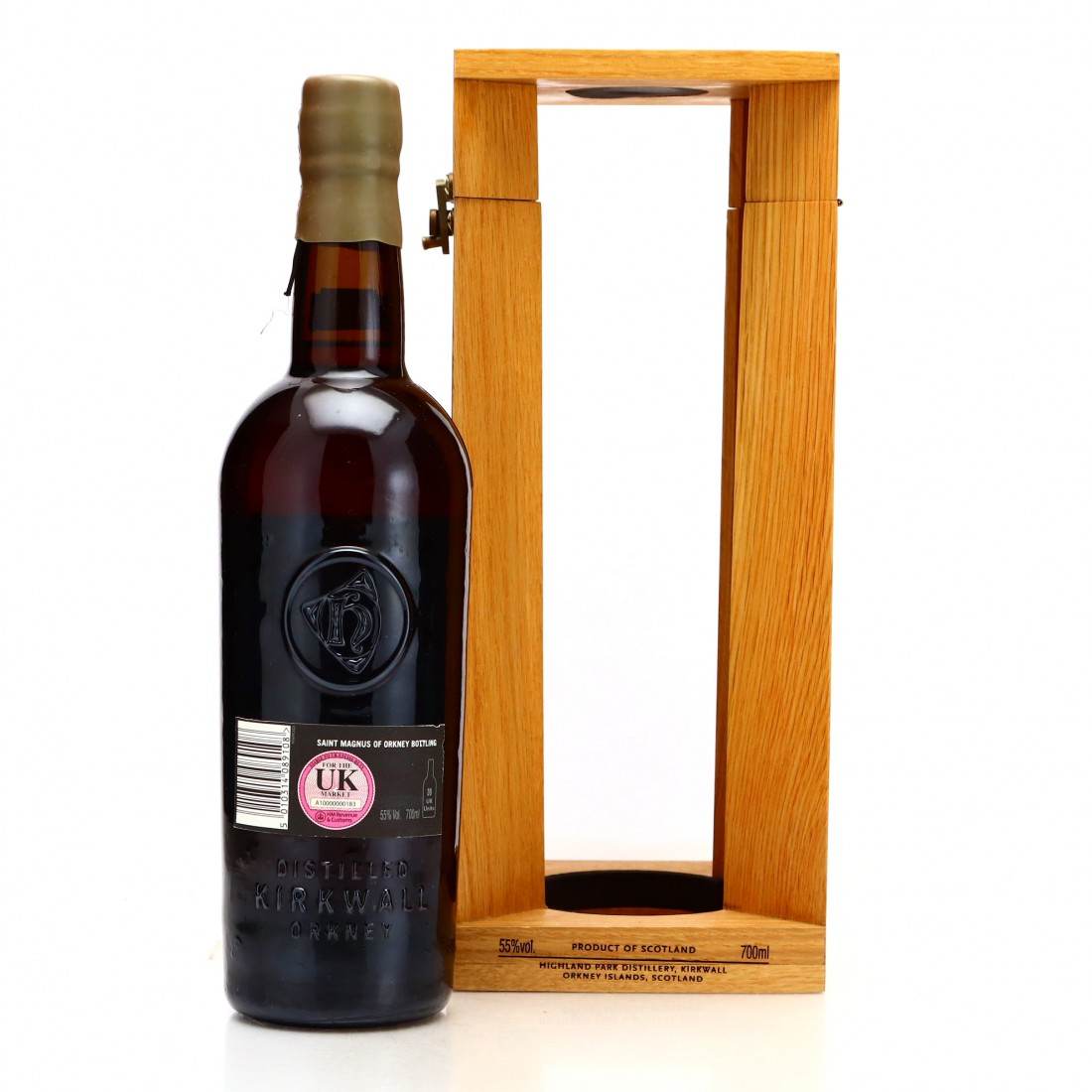 Only 11,994 bottles of the Saint Magnus were created.