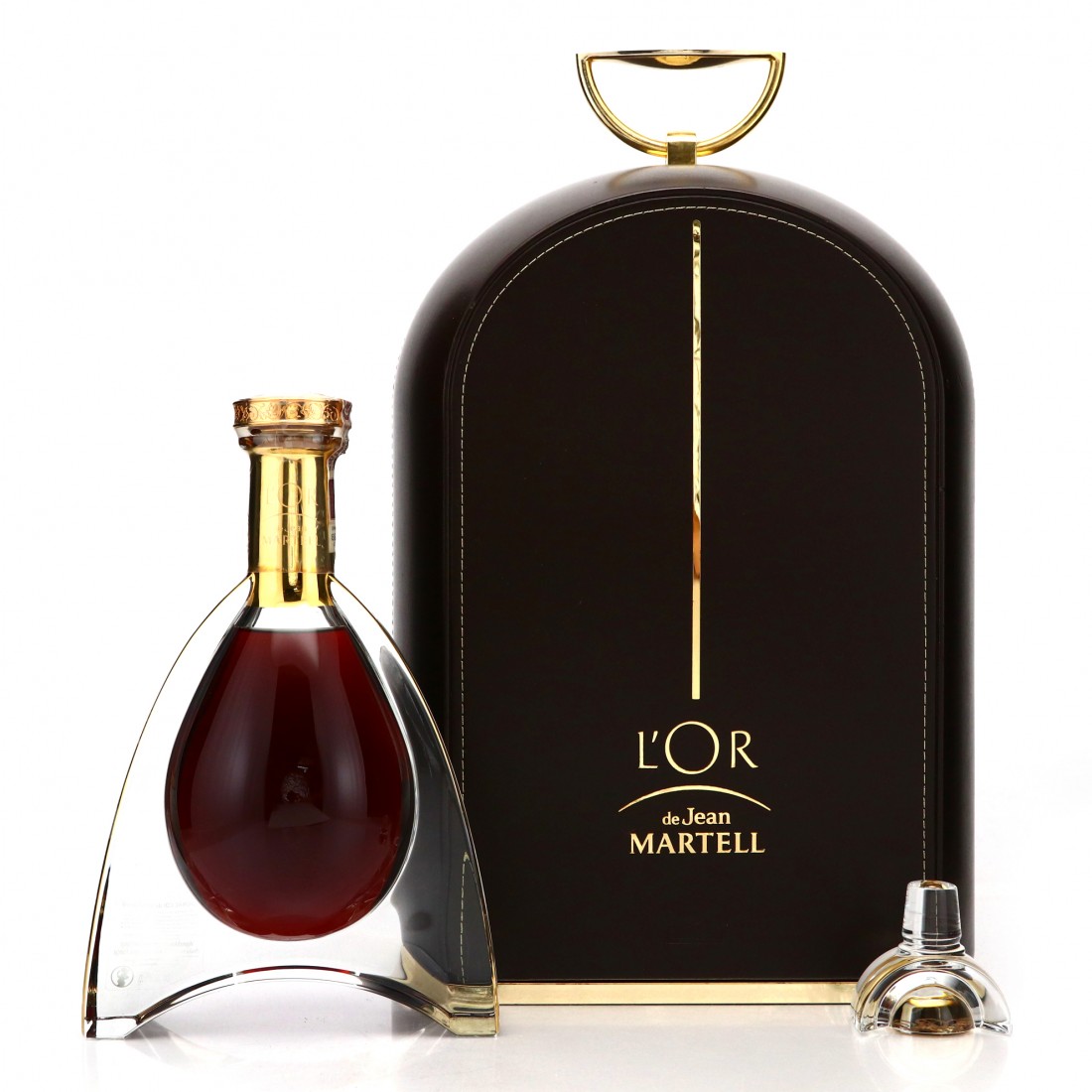 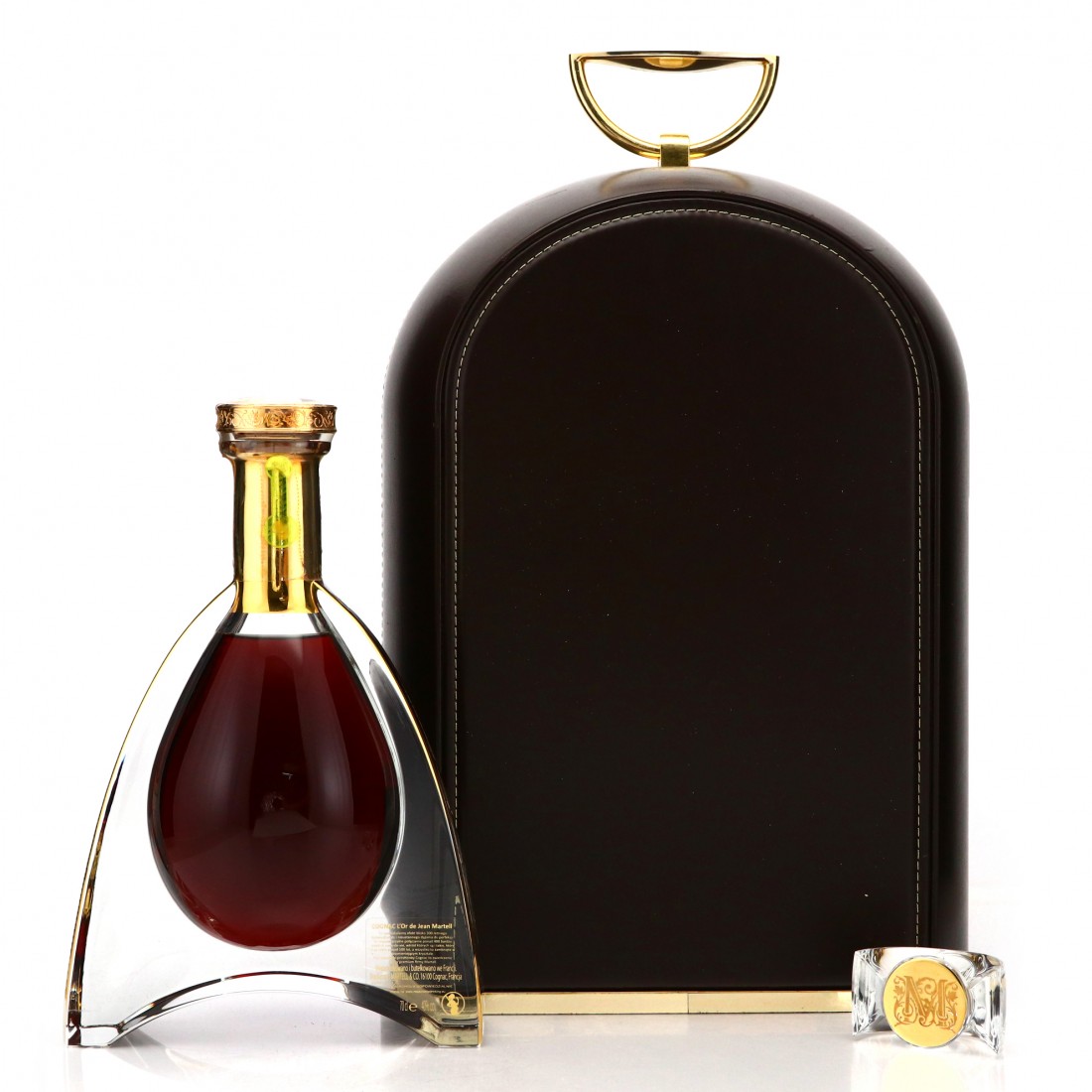 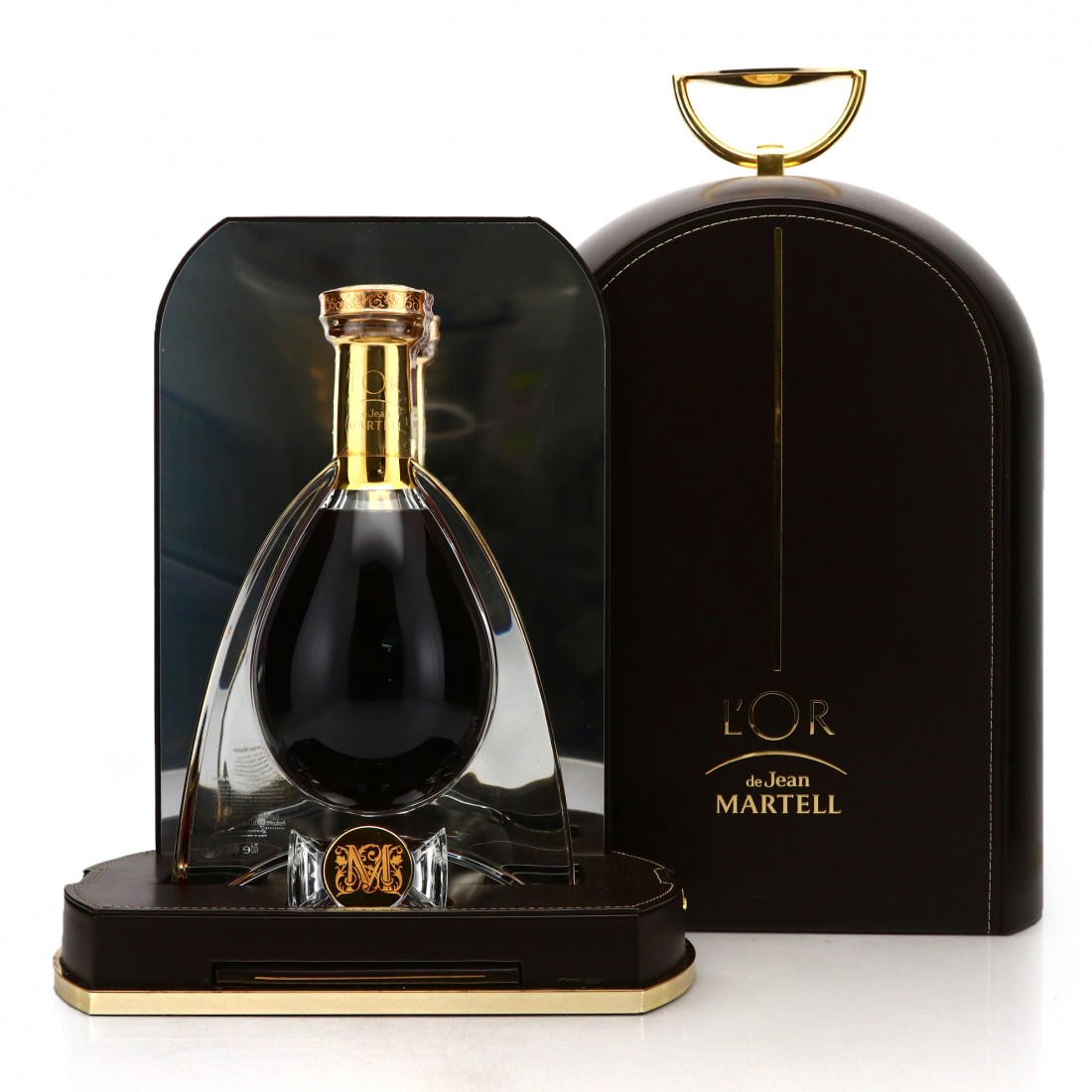 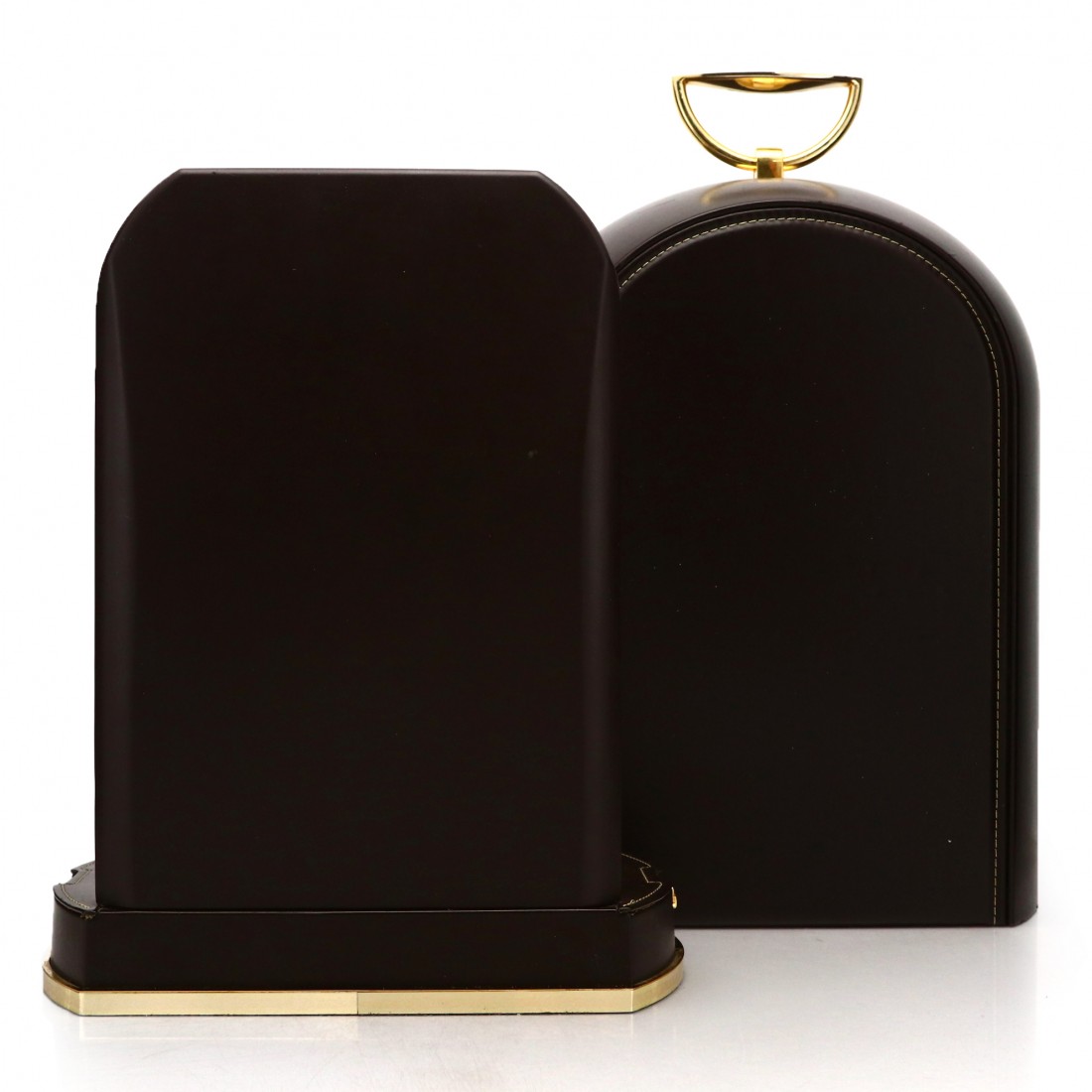 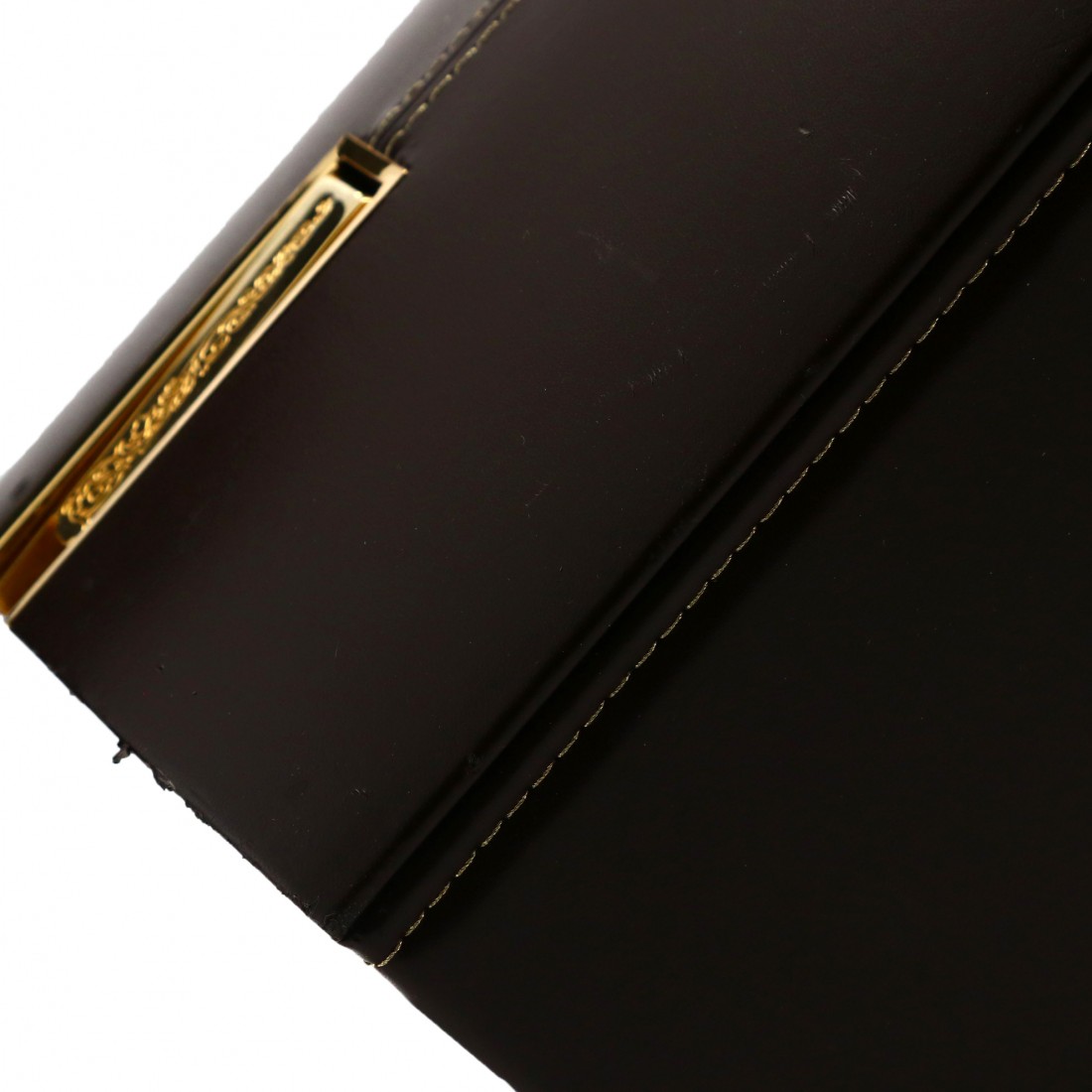 L'Or de Jean Martell is a truly exceptional Cognac. Created from eaux-de-vie from both the Grande Champagne and Borderies terroir, over 400 have gone into the blend - some of which are over 100 years old.

Displayed in a beautiful decanter crafted by Cristal de Sèvres.