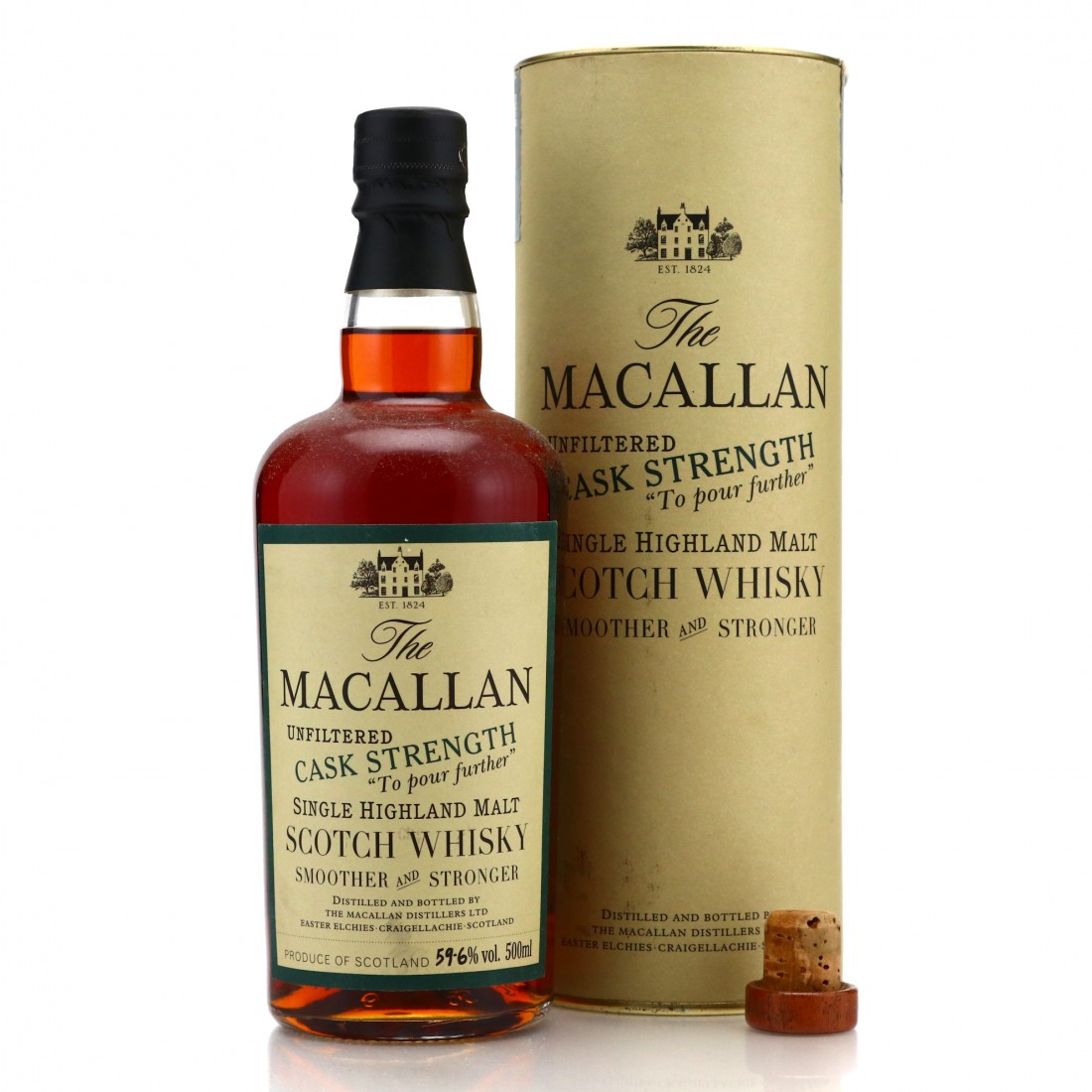 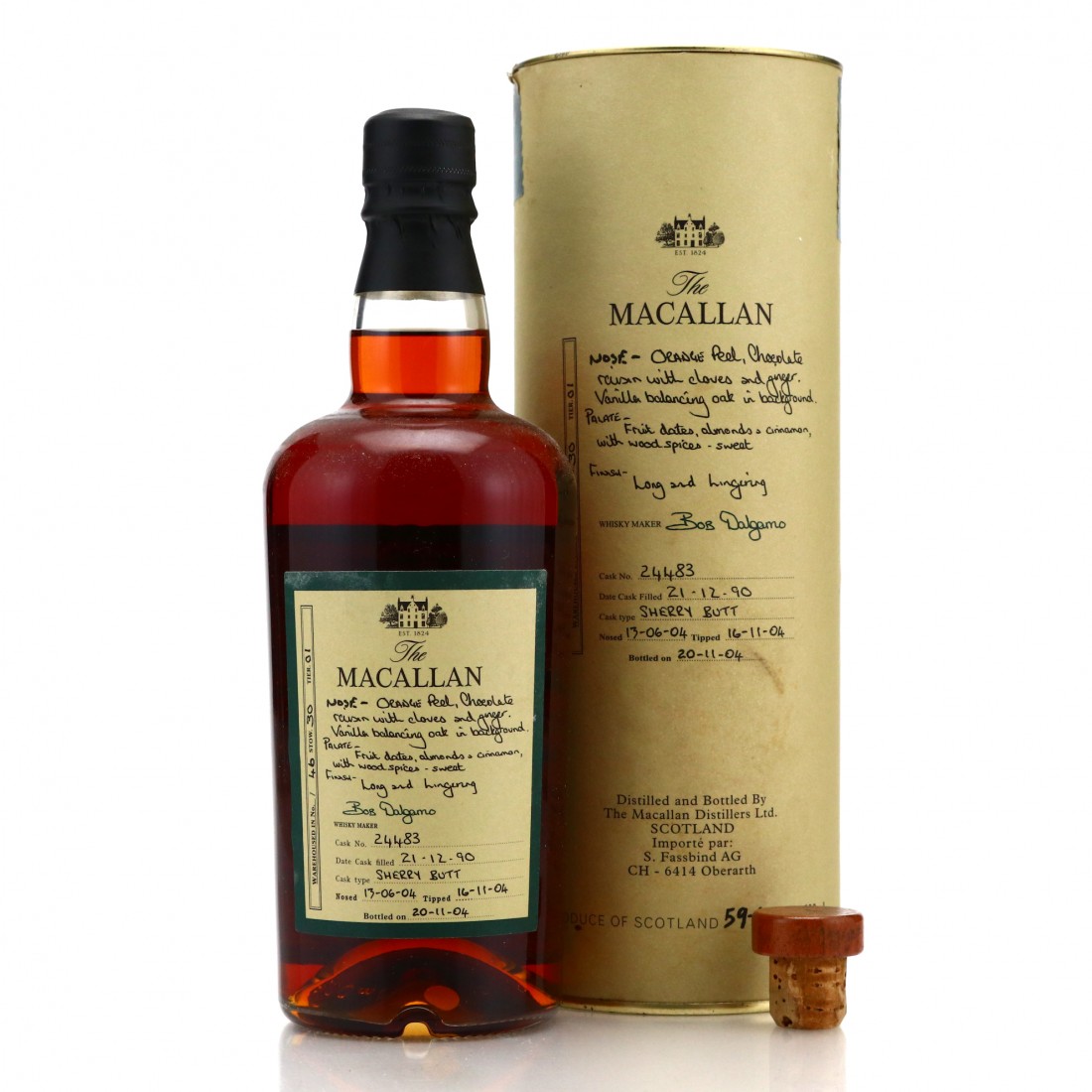 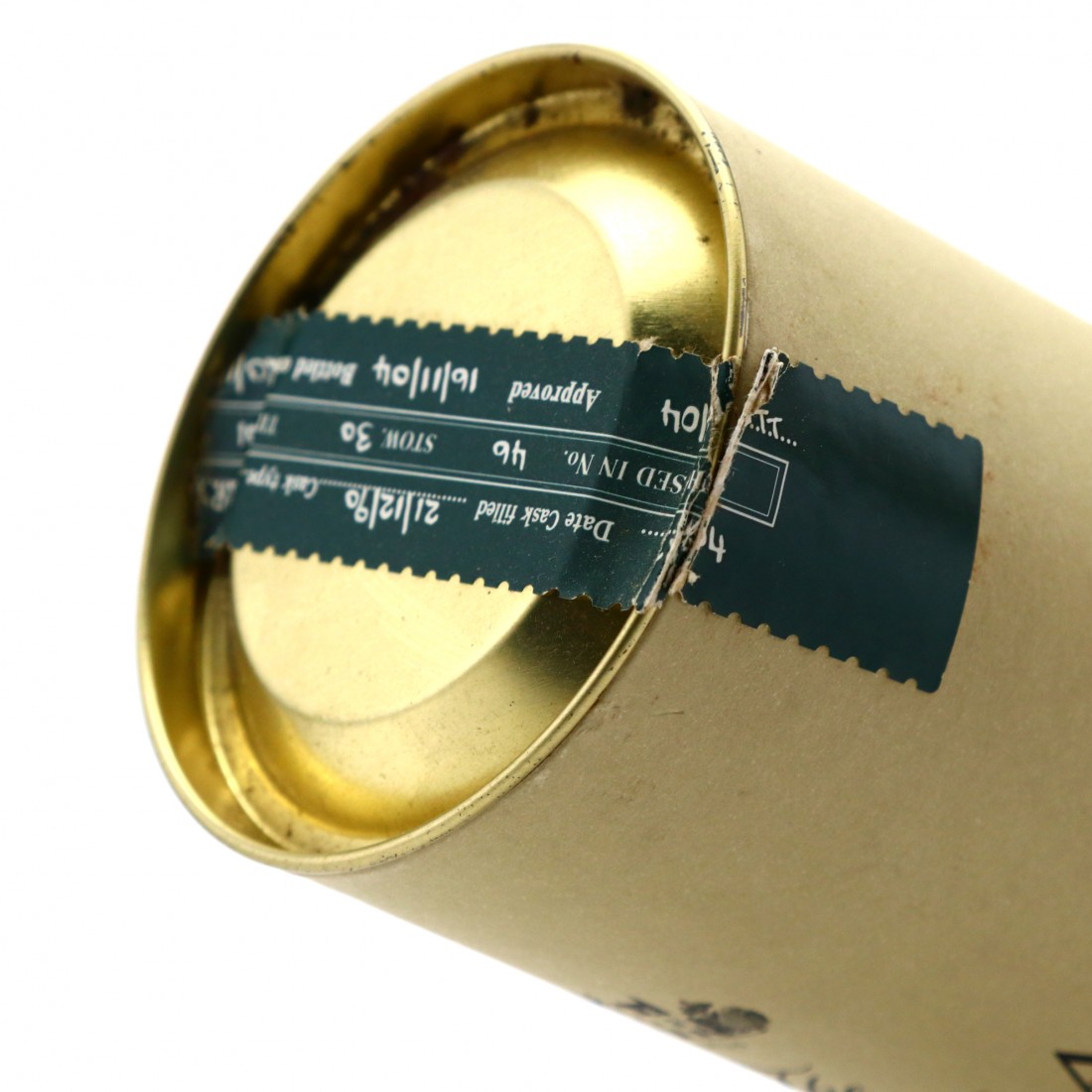 This is the sixth and final release in what is now referred to as the original 'Exceptional Cask' range. These were the first ever publically available single cask distillery bottlings.