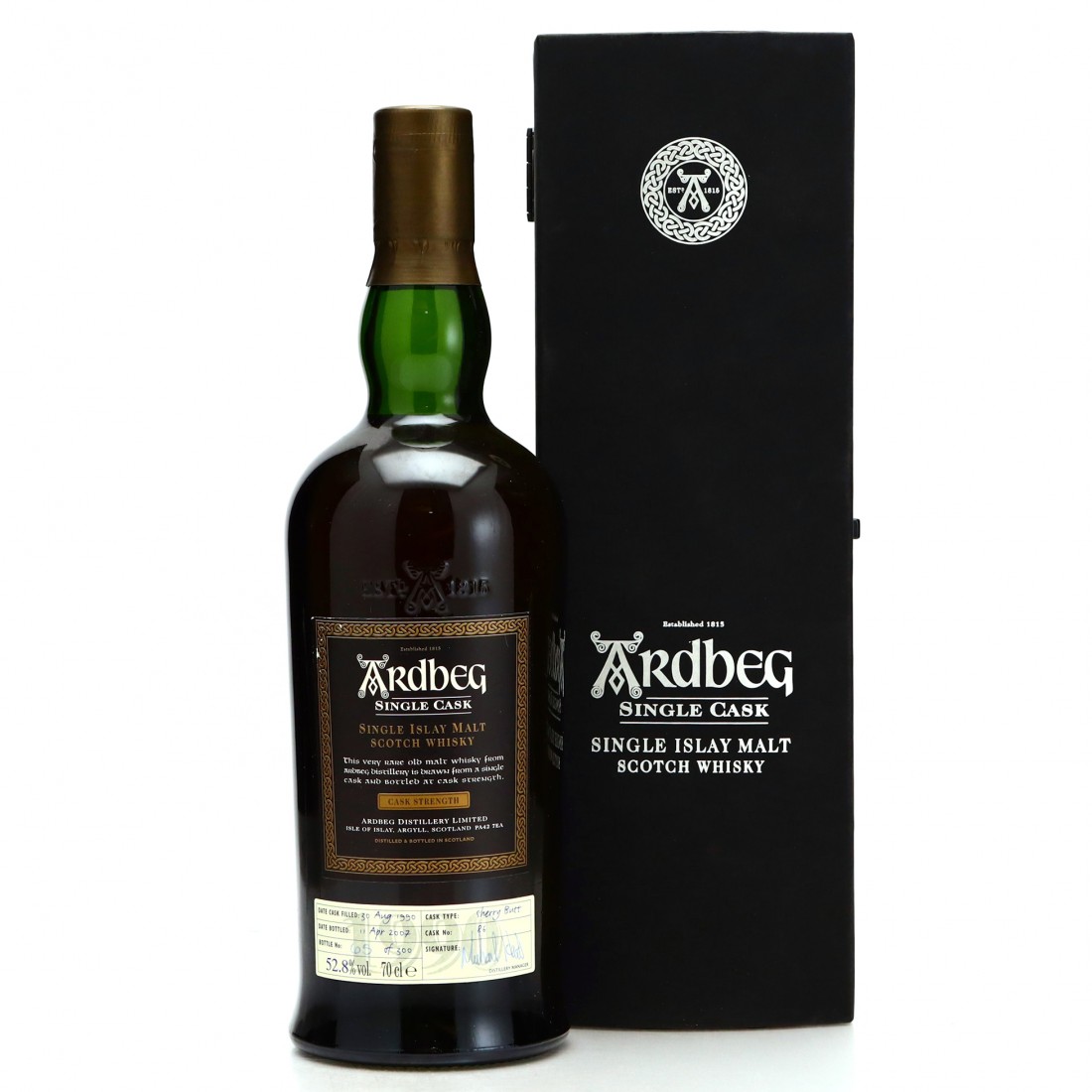 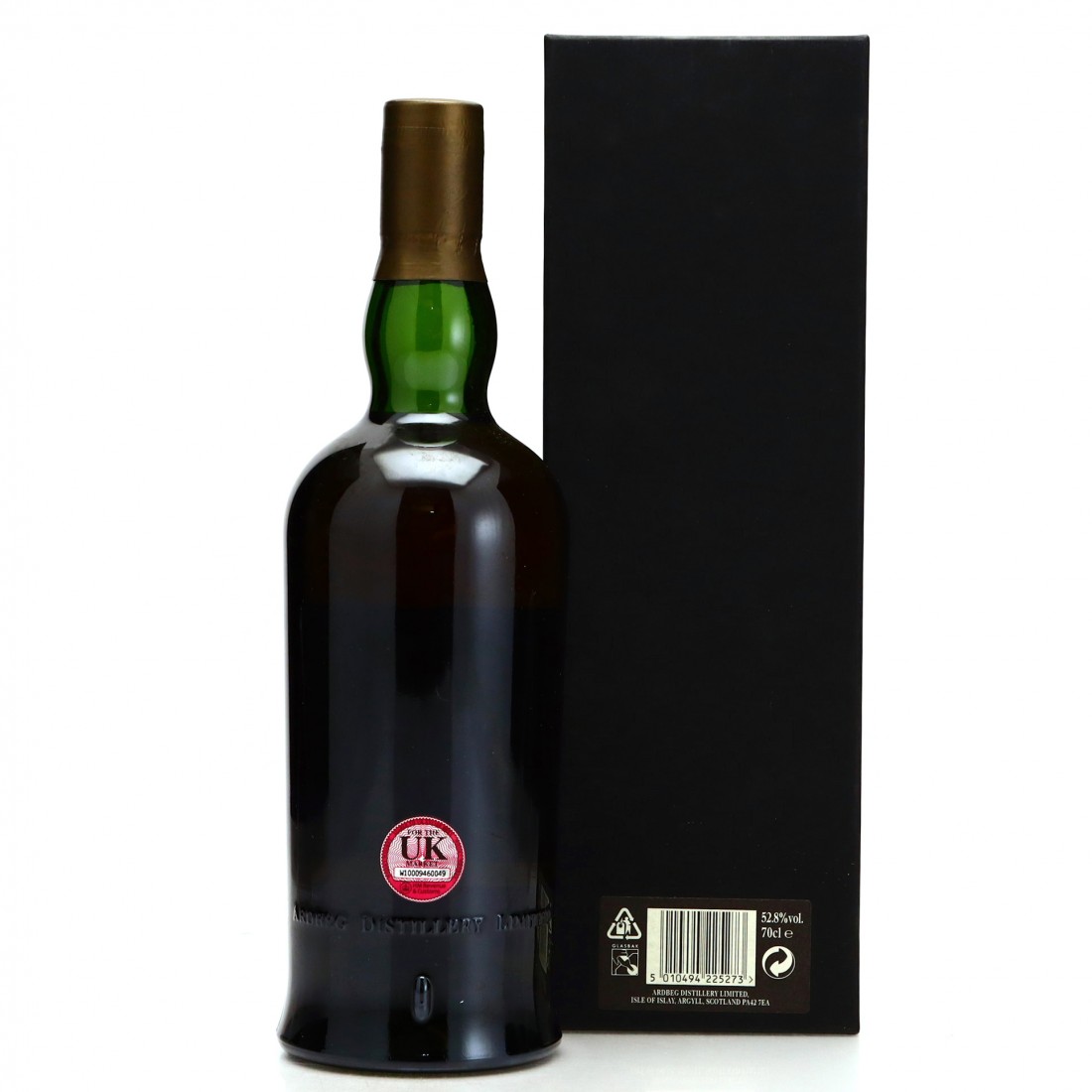 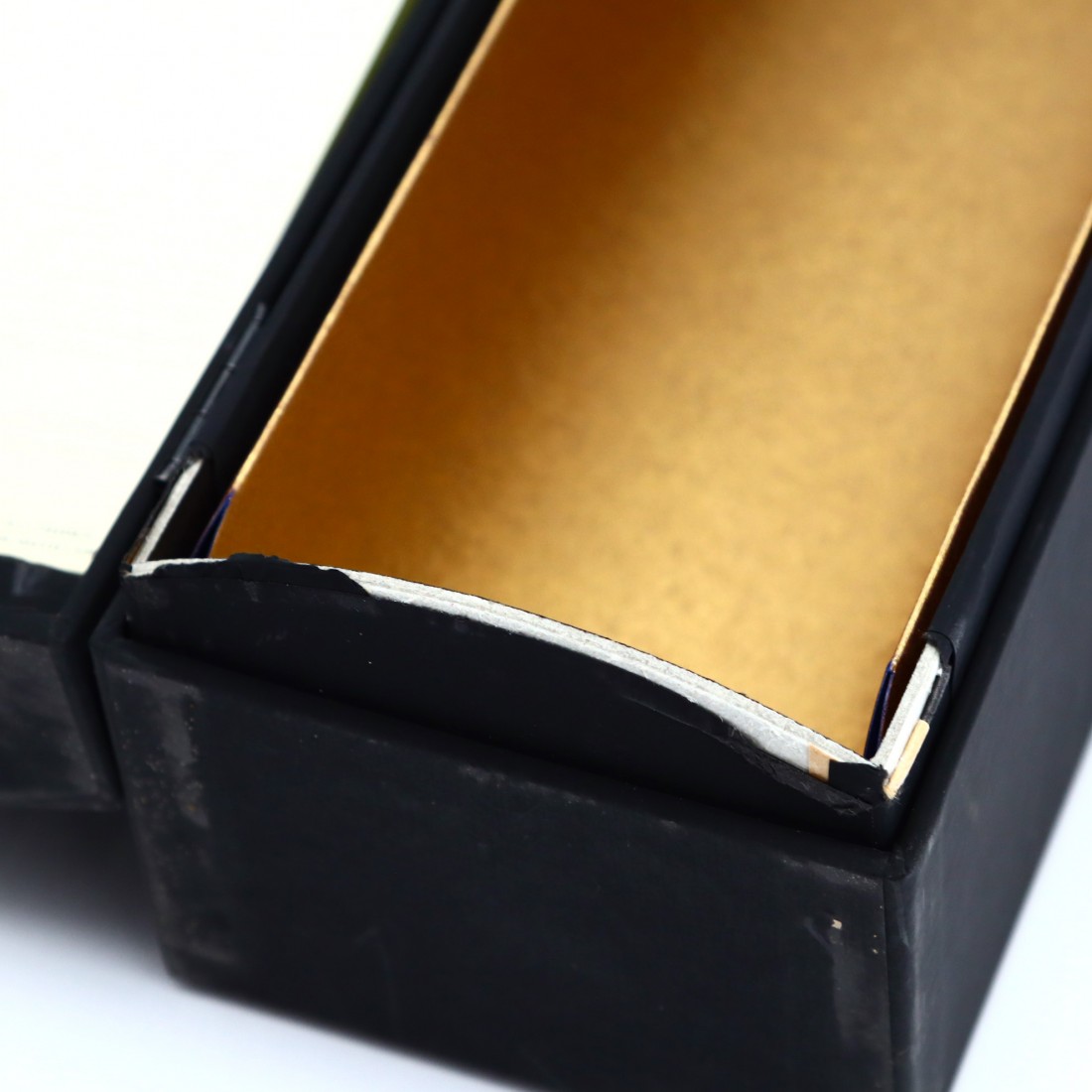 This whisky was distilled on 30th August 1990 and laid to rest in single ex-Sherry Butt #86 before being bottled in April 2007.

One of 300 bottles selected exclusively for Fortnum & Mason of Piccadilly, London.

Fortnum & Mason is a high-end British department store which was founded in London’s St James Market in 1707. It was established by William Fortnum who was a footman in the royal household of Queen Anne. The household insisted on lighting new candles each night which put William in the position of being able to resell partially used candles to the public. He teamed up with his then landlord Hugh Mason and together they opened their first store. As the company grew, they became known for providing the highest quality of food and drink. They also catered for British officers fighting overseas during the Napoleonic Wars and they also supplied Florence Nightingale's hospitals in the Crimean War. Today the company runs five store locations from their headquarters in London’s Piccadilly.