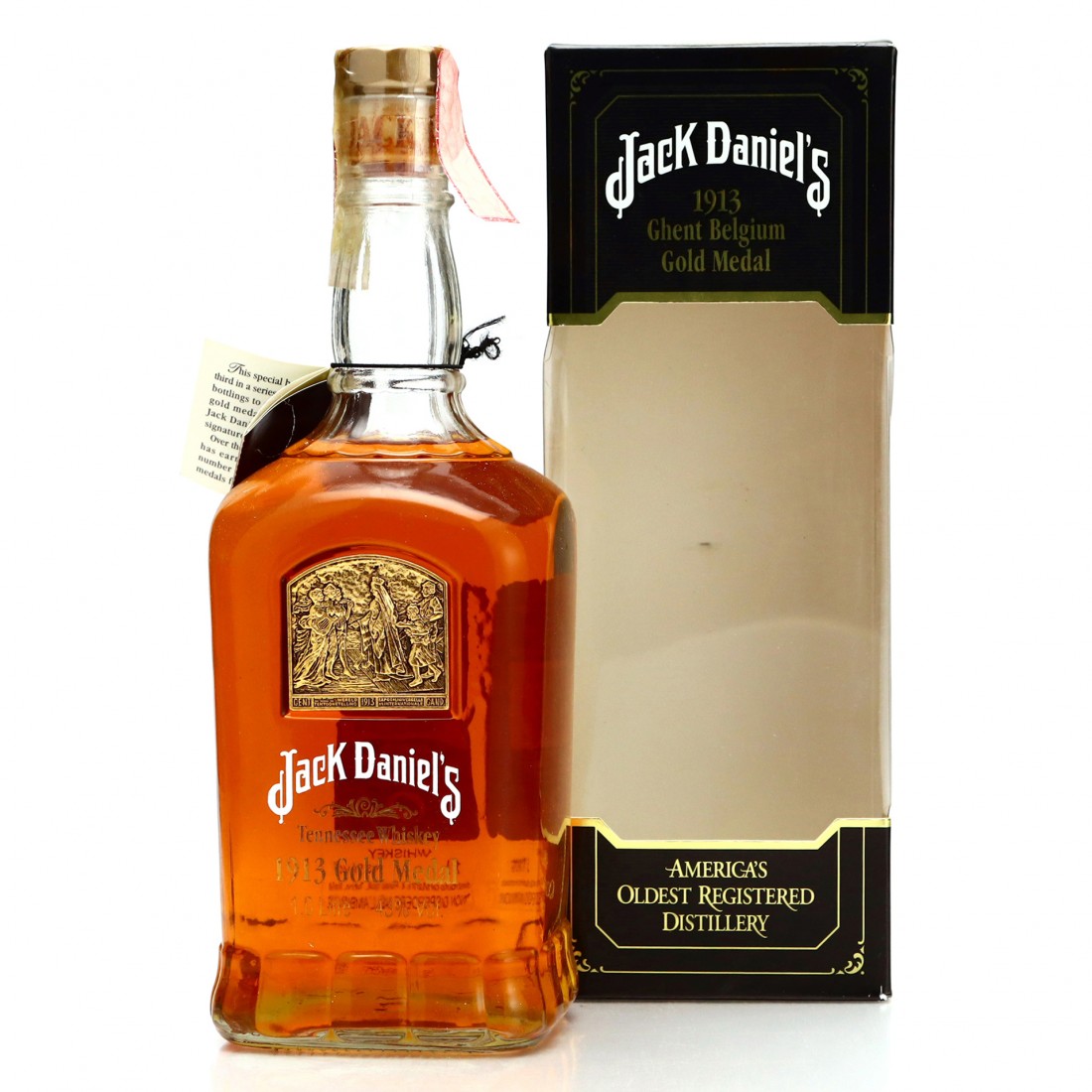 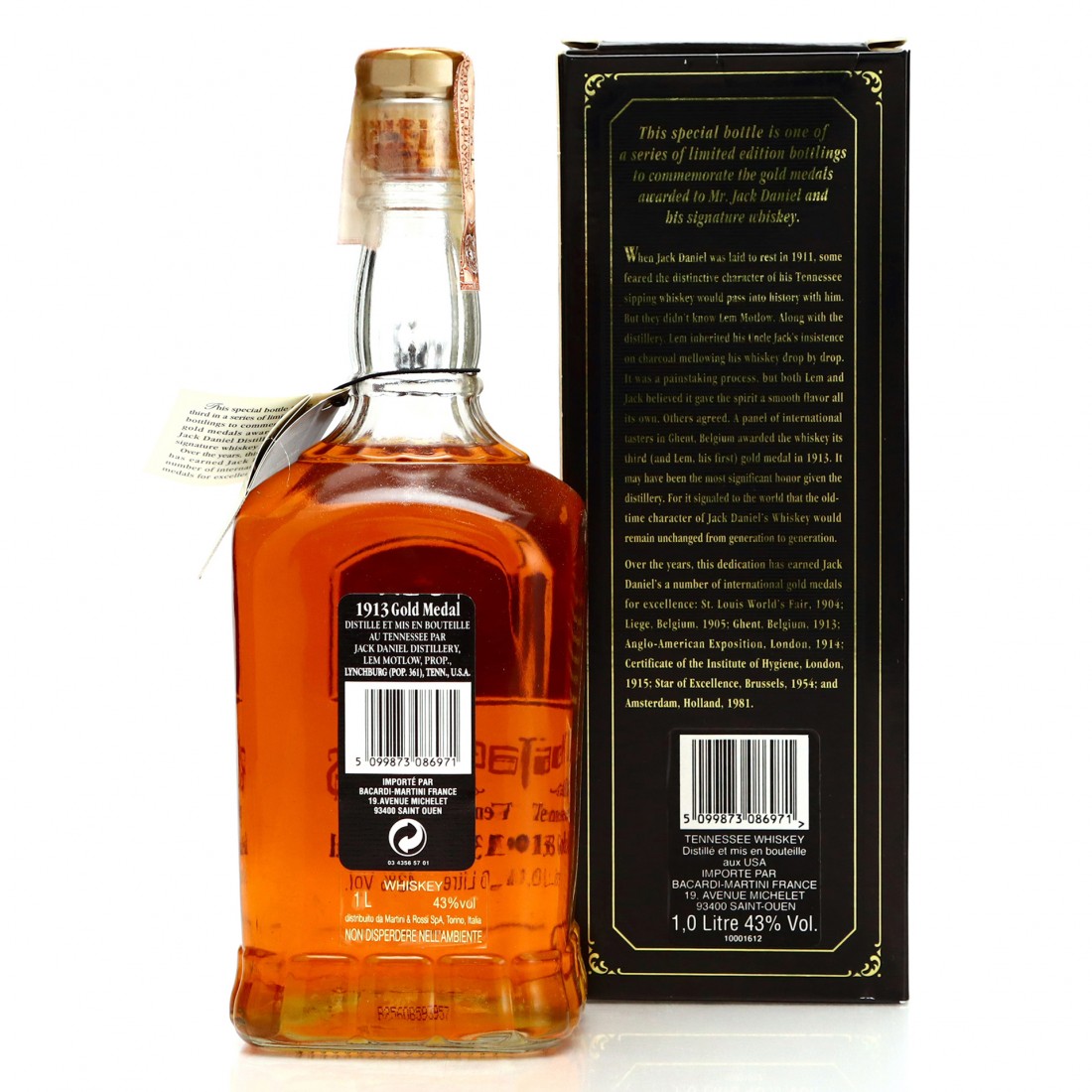 A limited bottle of Jack Daniel's, released in 1998 this was the third part of the Gold Medal Series, which celebrated each one won buy the distillery.

This is the 1913 version, celebrating the third medal, this time won at at a competition in Ghent, Belgium. This was the first medal won by the distillery after the death of Jack Daniel himself in 1911.