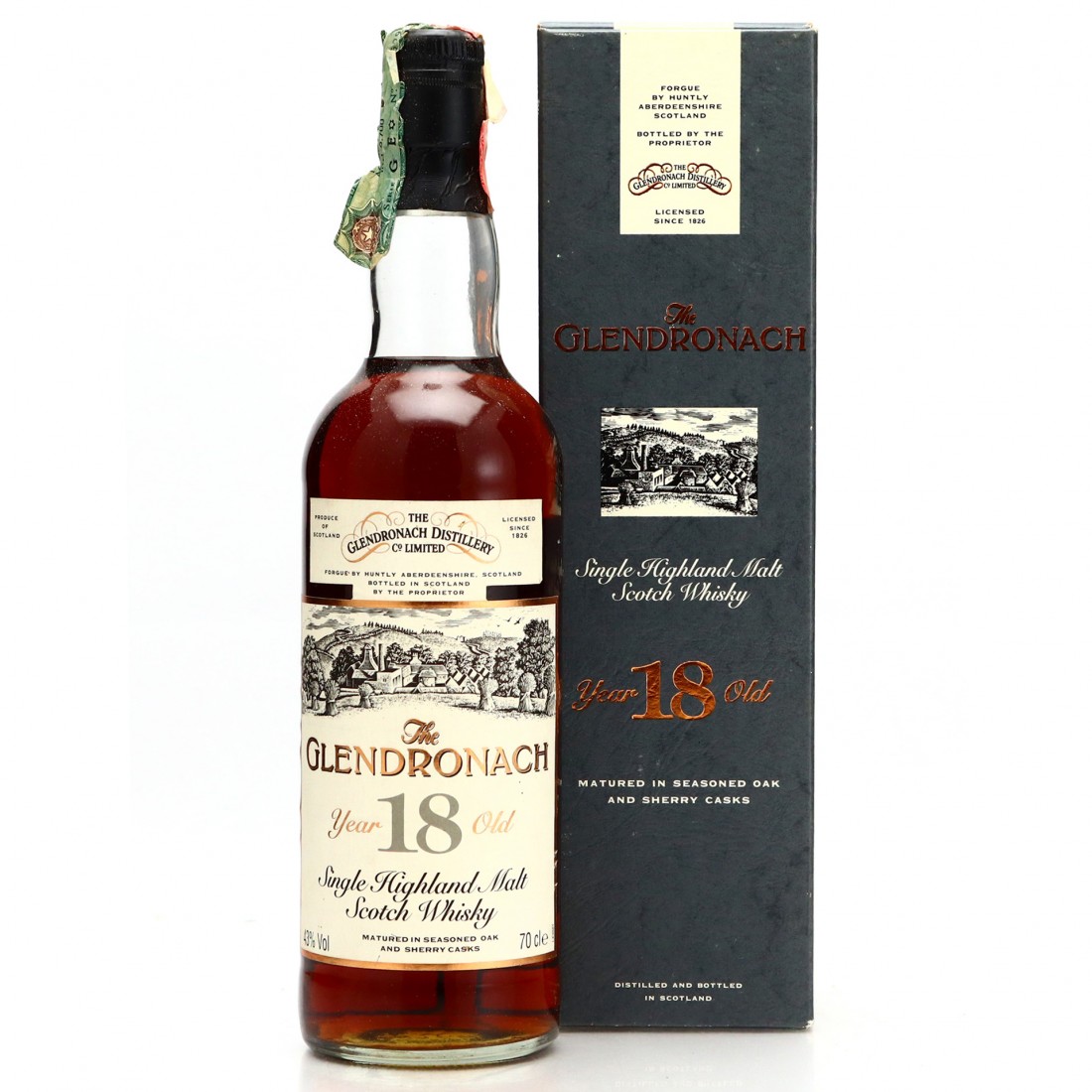 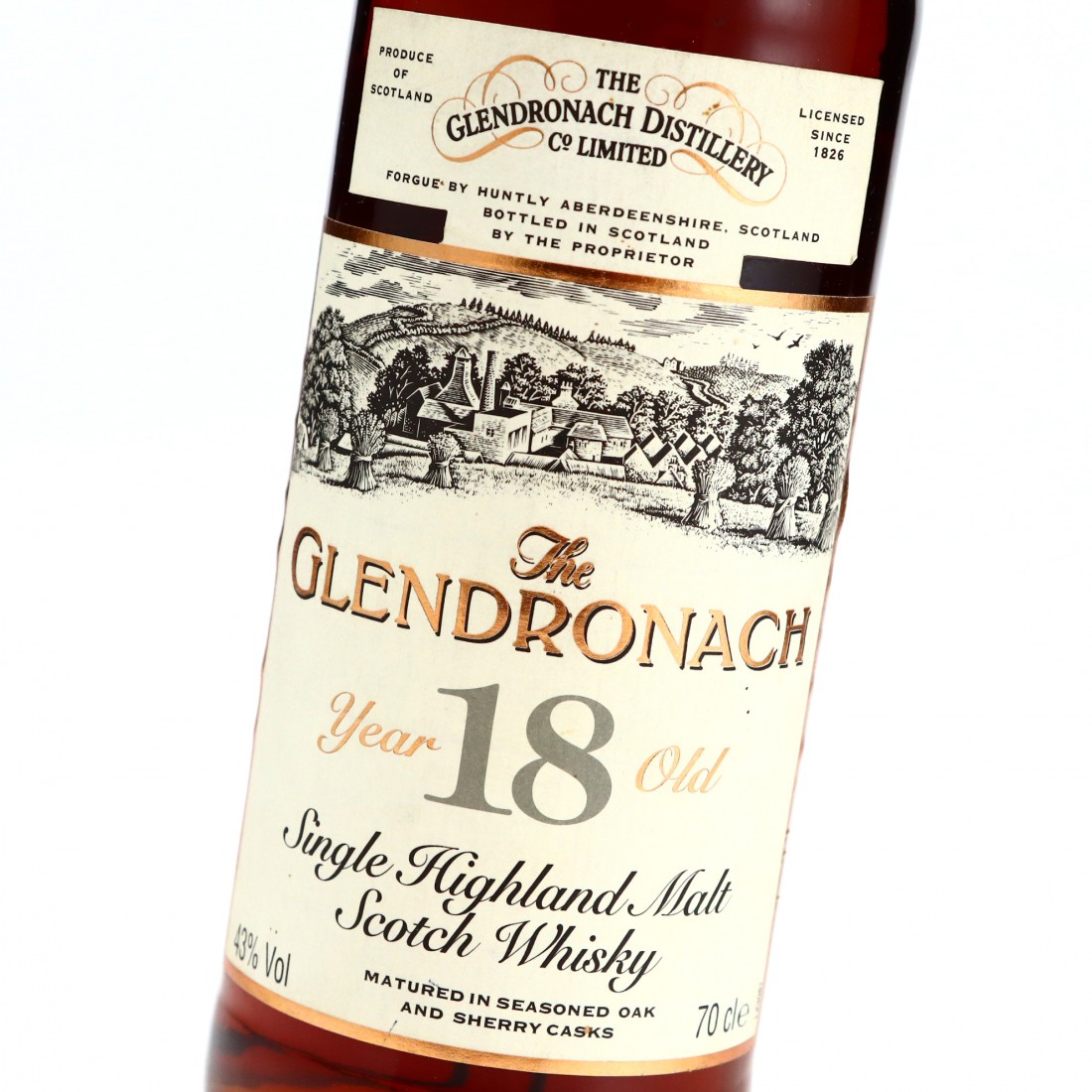 The old style 18 year old produced by Glendronach echoed that of Macallan and carried vintages. This one was distilled in 1976 and matured in seasoned oak and sherry casks. The age-statement was rebranded as the Allardice in 2009.