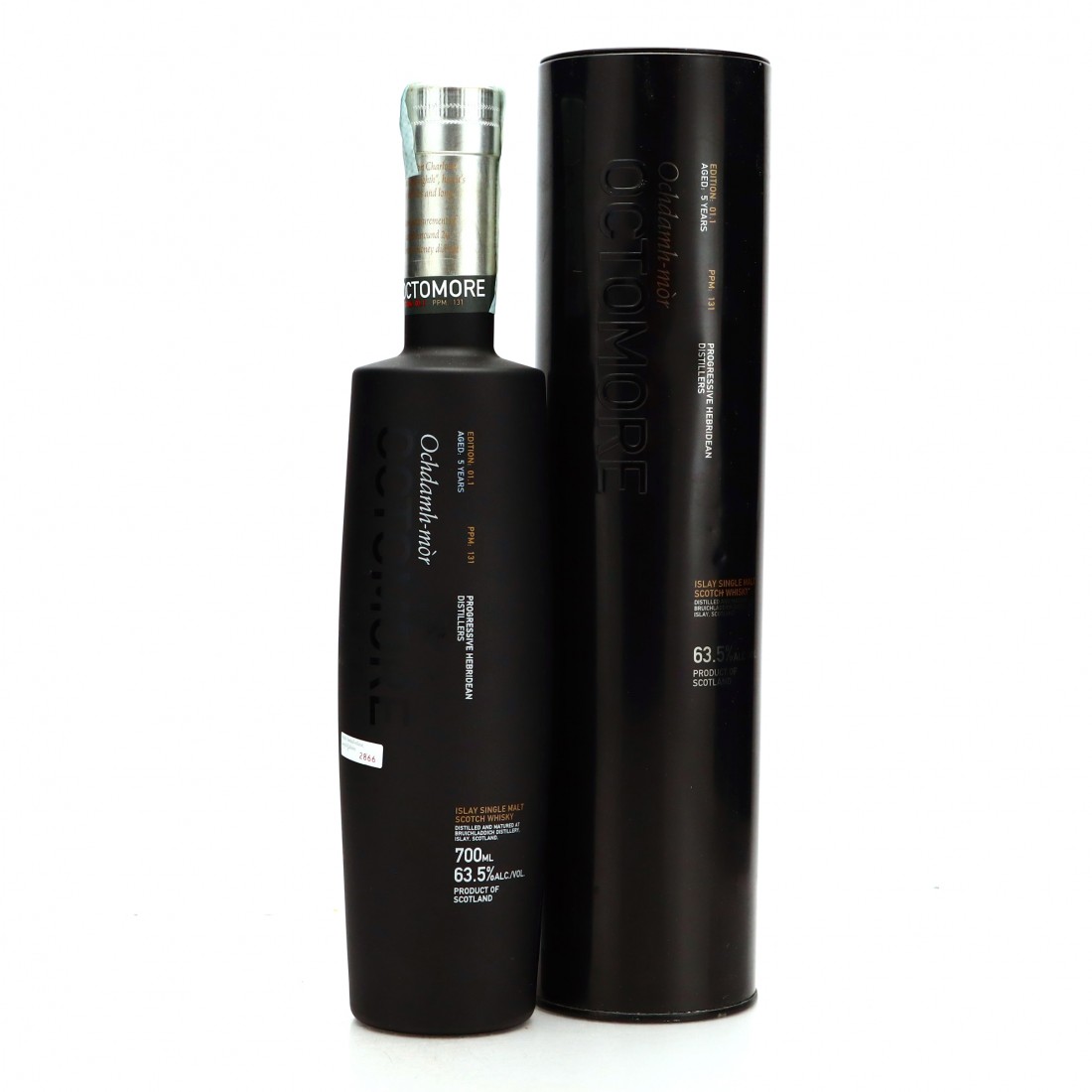 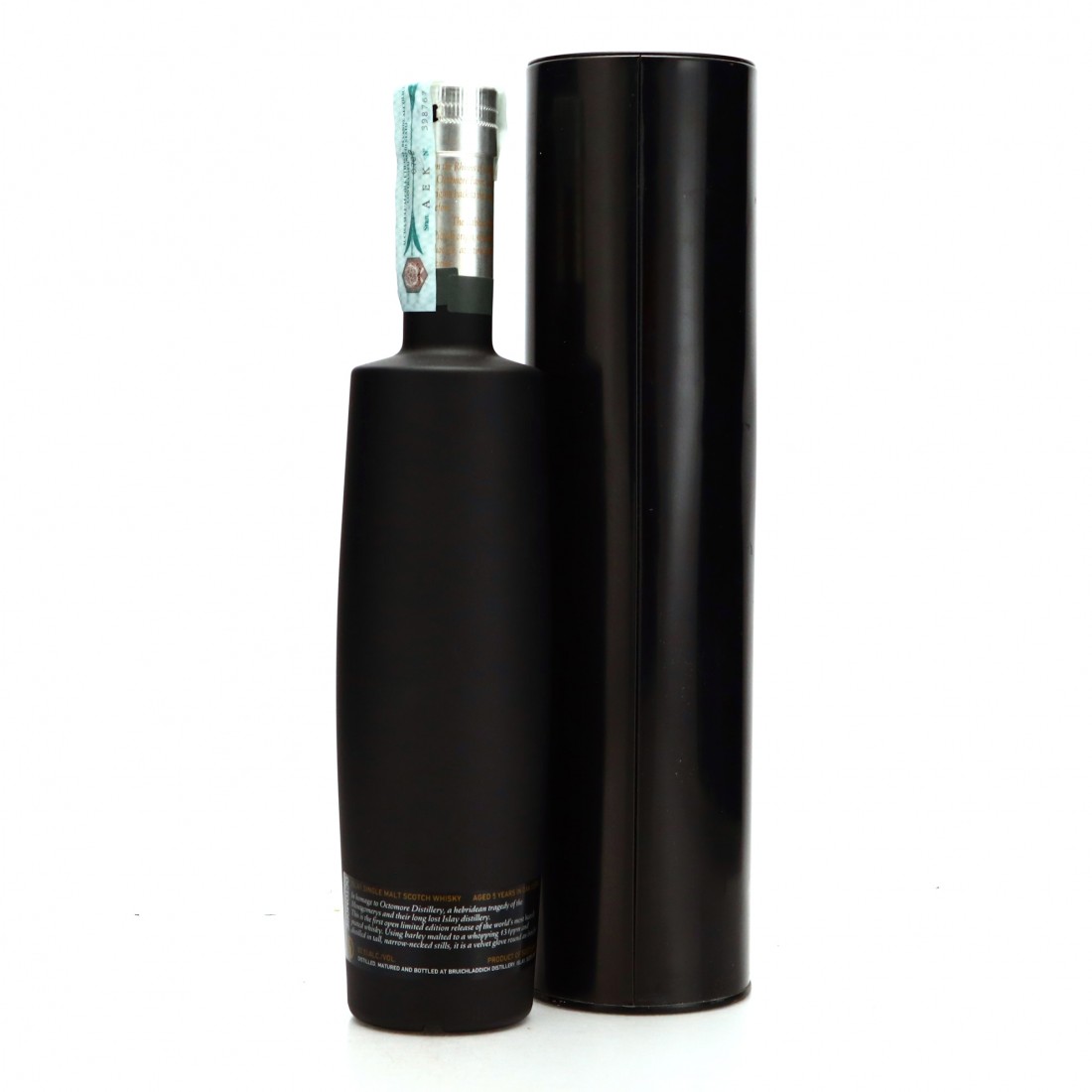 This was the first release of the Octomore, and at 131ppm this was the most heavily peated spirit in the world at the time.