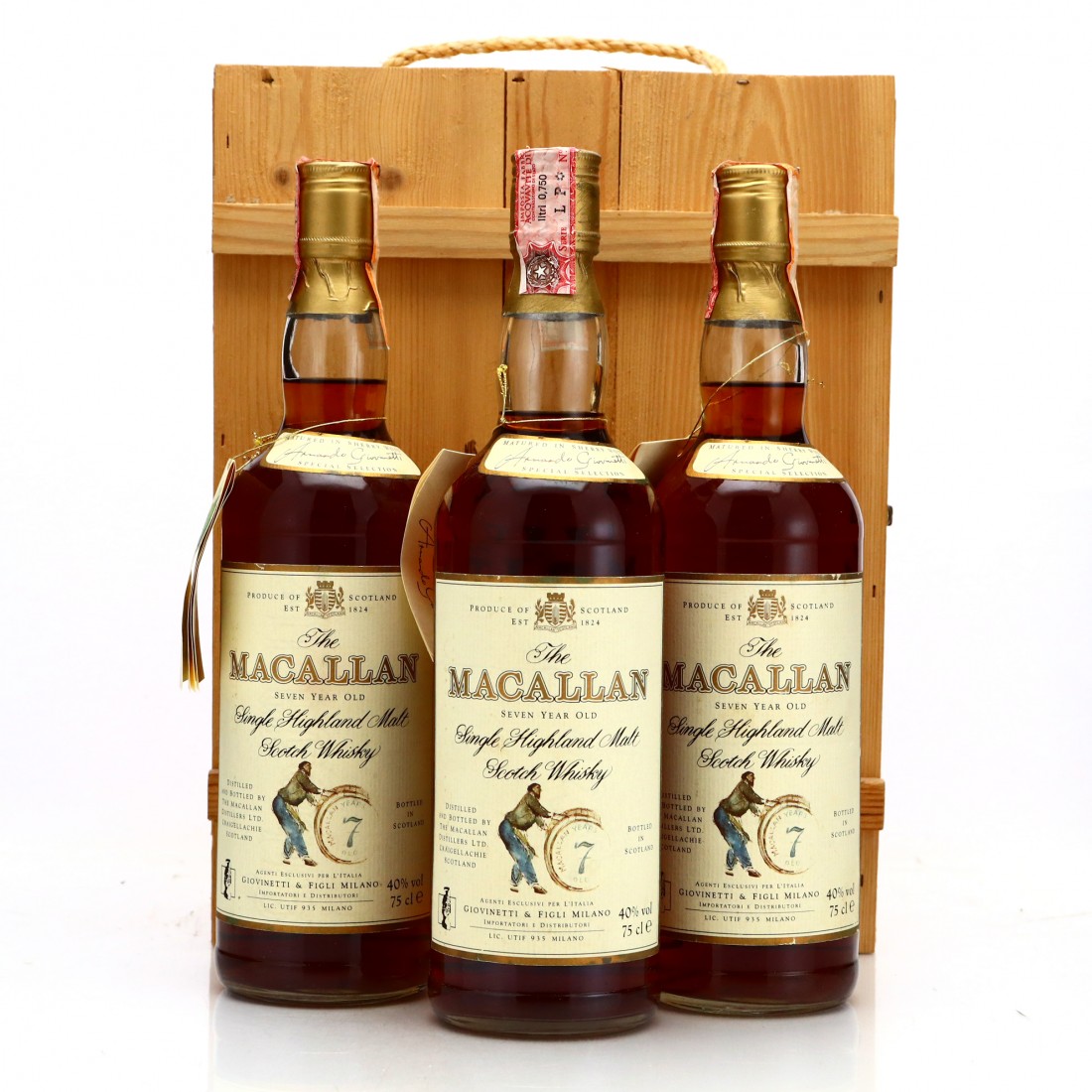 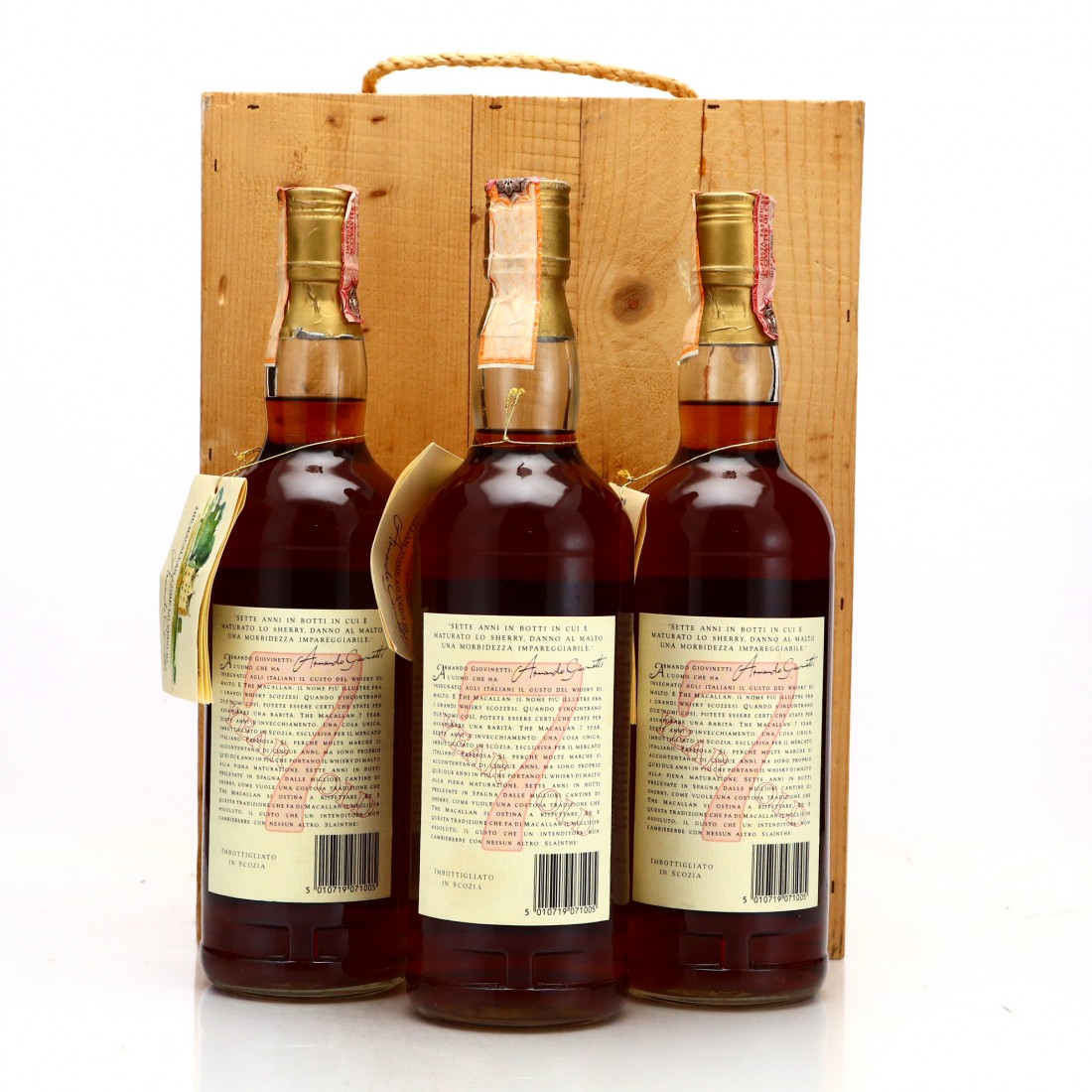 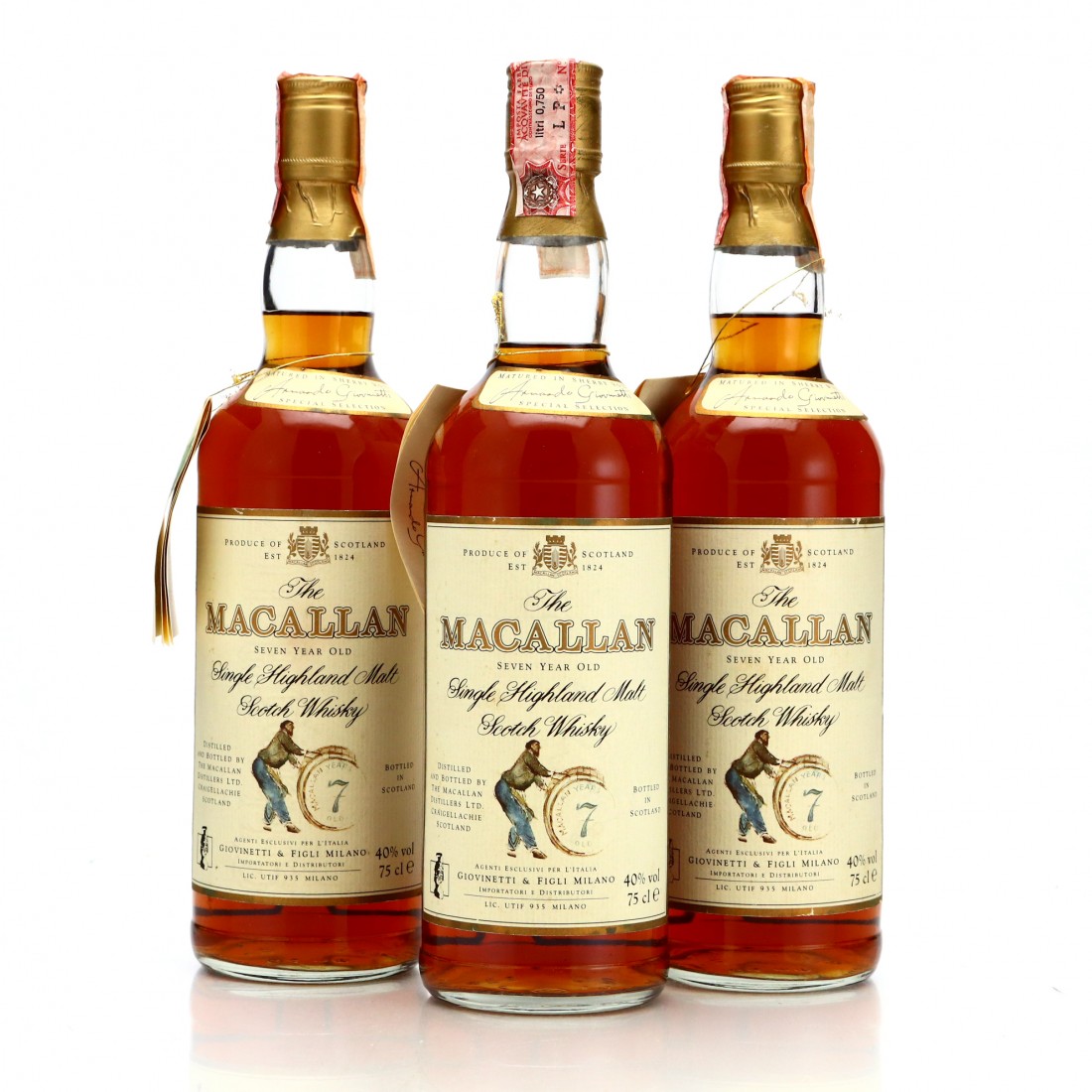 The company's founder, Armando Giovinetti, is often credited with introducing single malt whisky to the Italian public. He worked as an agent primarily for Glen Grant, but was a long-time collaborator with Macallan as well.

The label features watercolour artworks produced by Sara Midda during a visit to the distillery. They are synonymous with Macallan from this period.