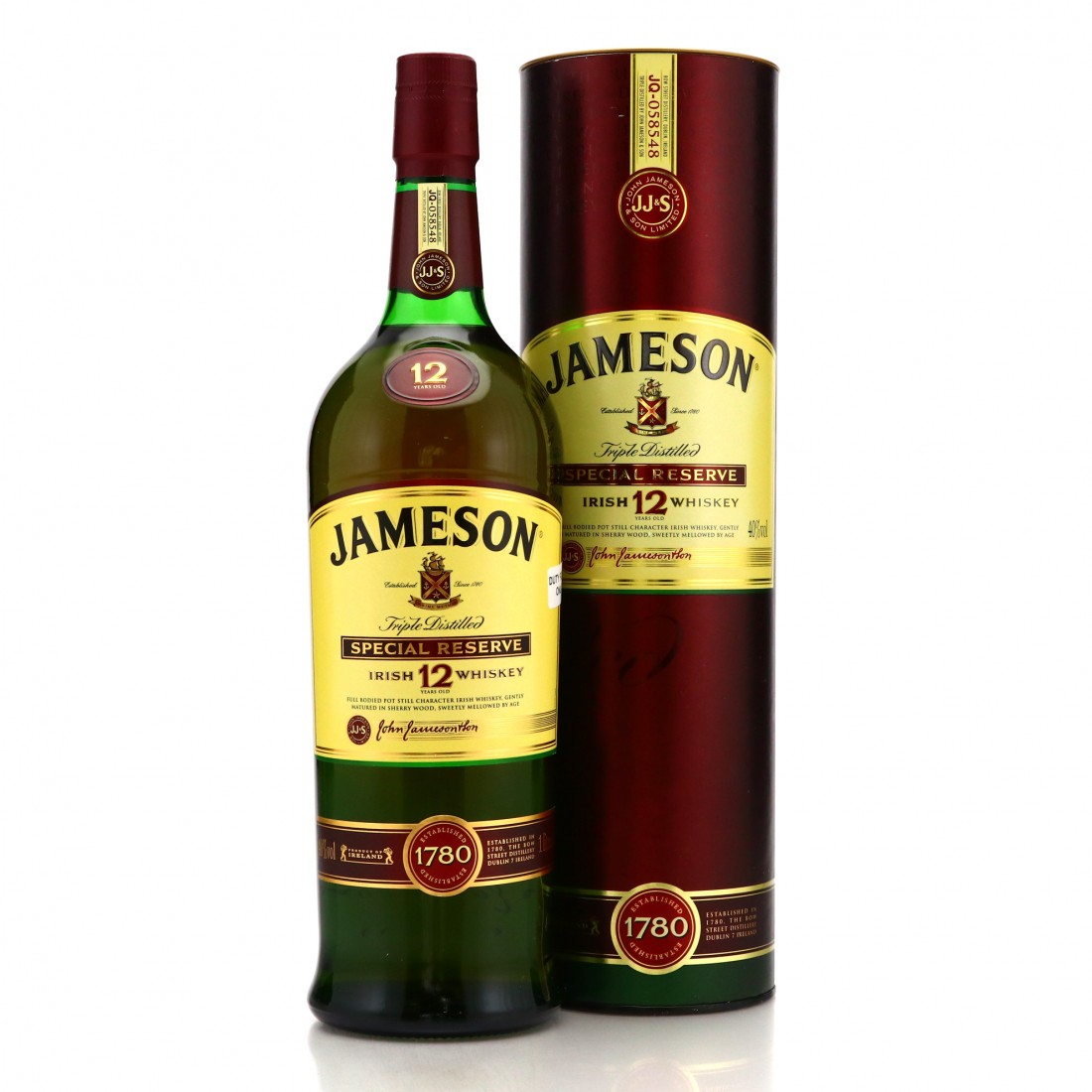 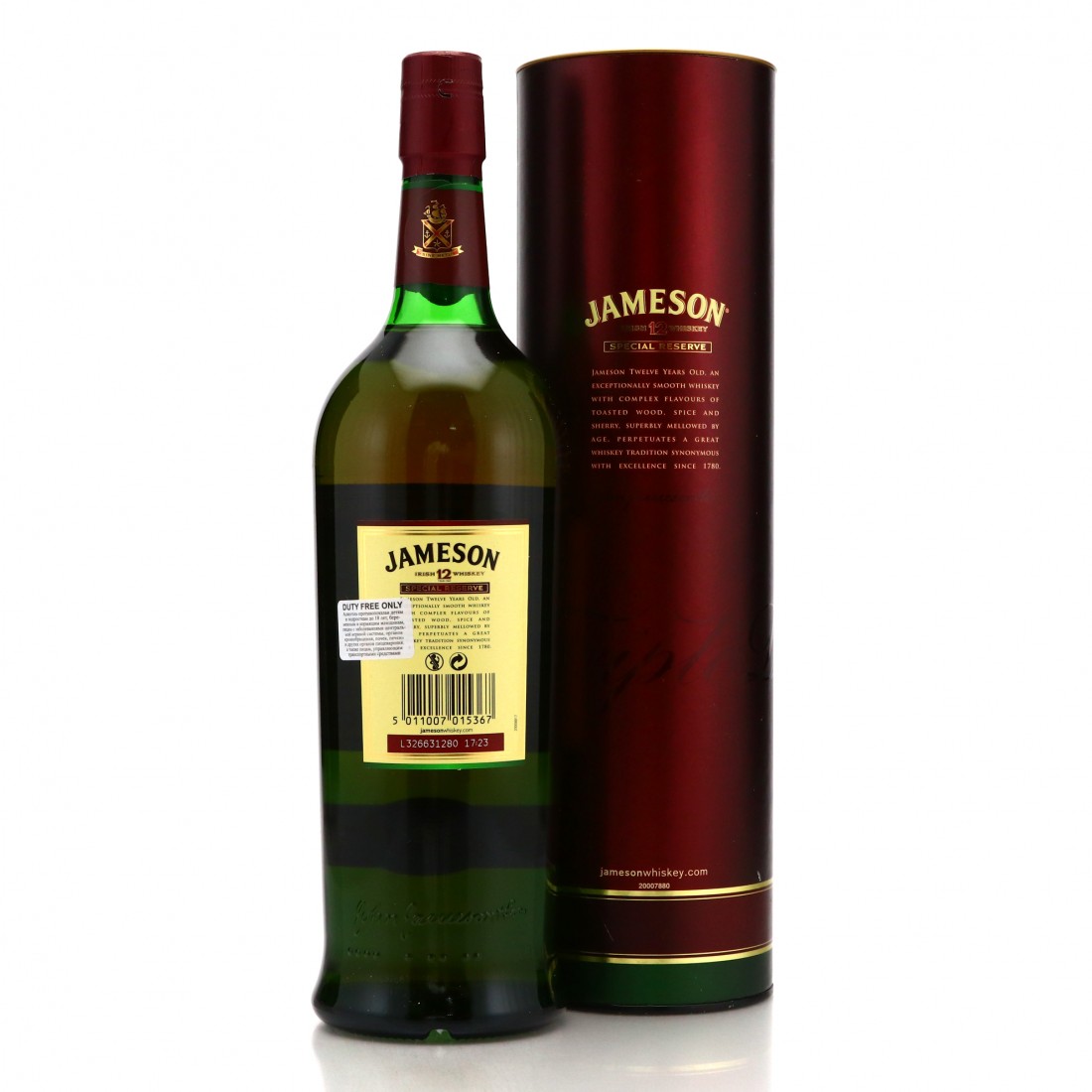 The Jameson brand is named for its founder, John Jameson, a Scot who was married into the famous Haig distilling dynasty. Jameson was one of the original Dublin whiskies, and is synonymous with its spiritual ex-home, the Bow Street distillery in Ireland's capital. The Irish Wars of Independence, subsequent trade war with Britain, and US Prohibition, all hit the whiskey industry there hard in the mid-20th century. The solution was the creation of the Irish Distillers group, a merger between Jameson, Powers and Cork Distillers in 1966. Now a Pernod Ricard subsidiary, Irish Distillers continue to produce Jameson at the New Midleton distillery in Cork, built in 1975. Today it is best-selling Irish whiskey in the world

This 12 year old was released to replace the 1780 Special Reserve, and is "gently" matured in sherry wood.