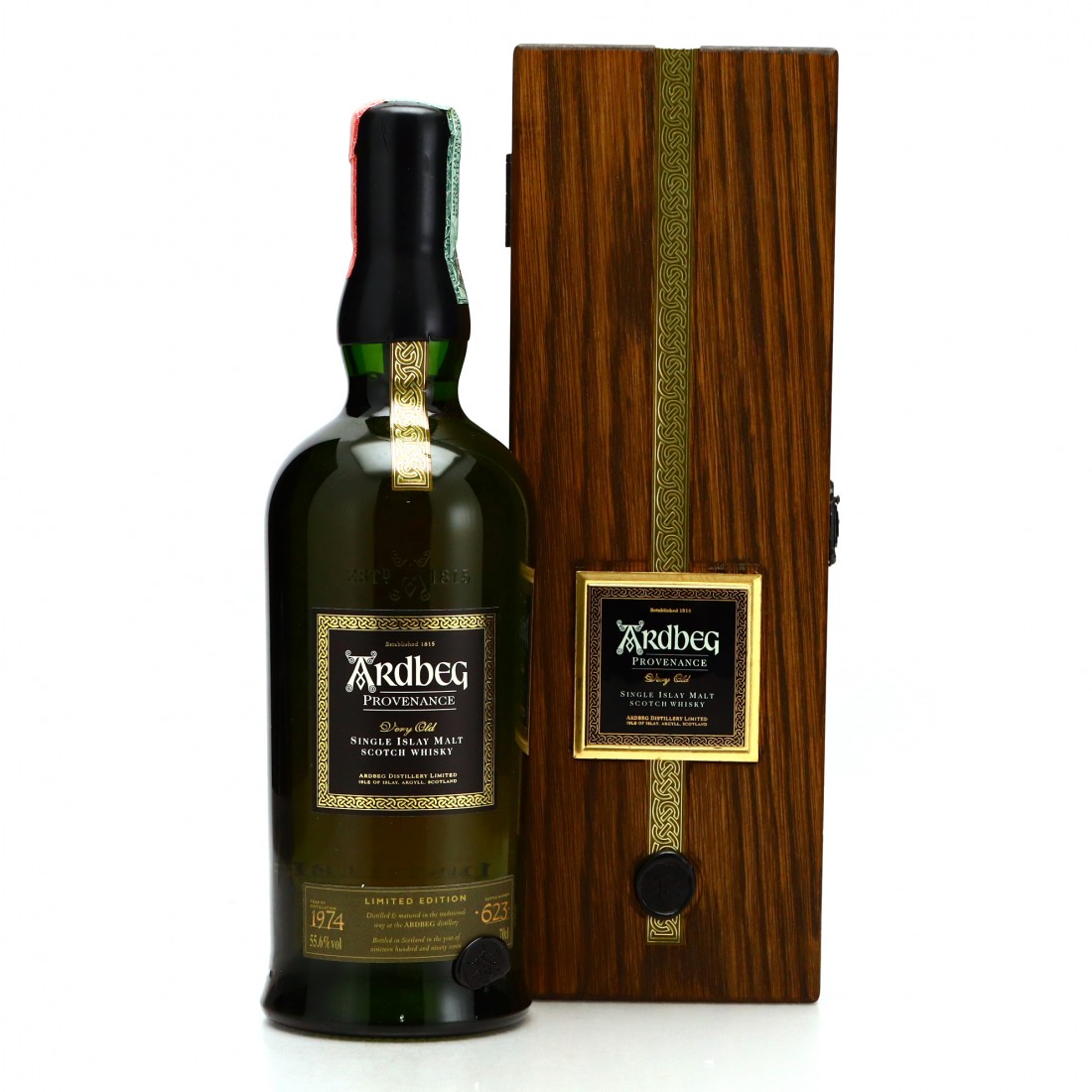 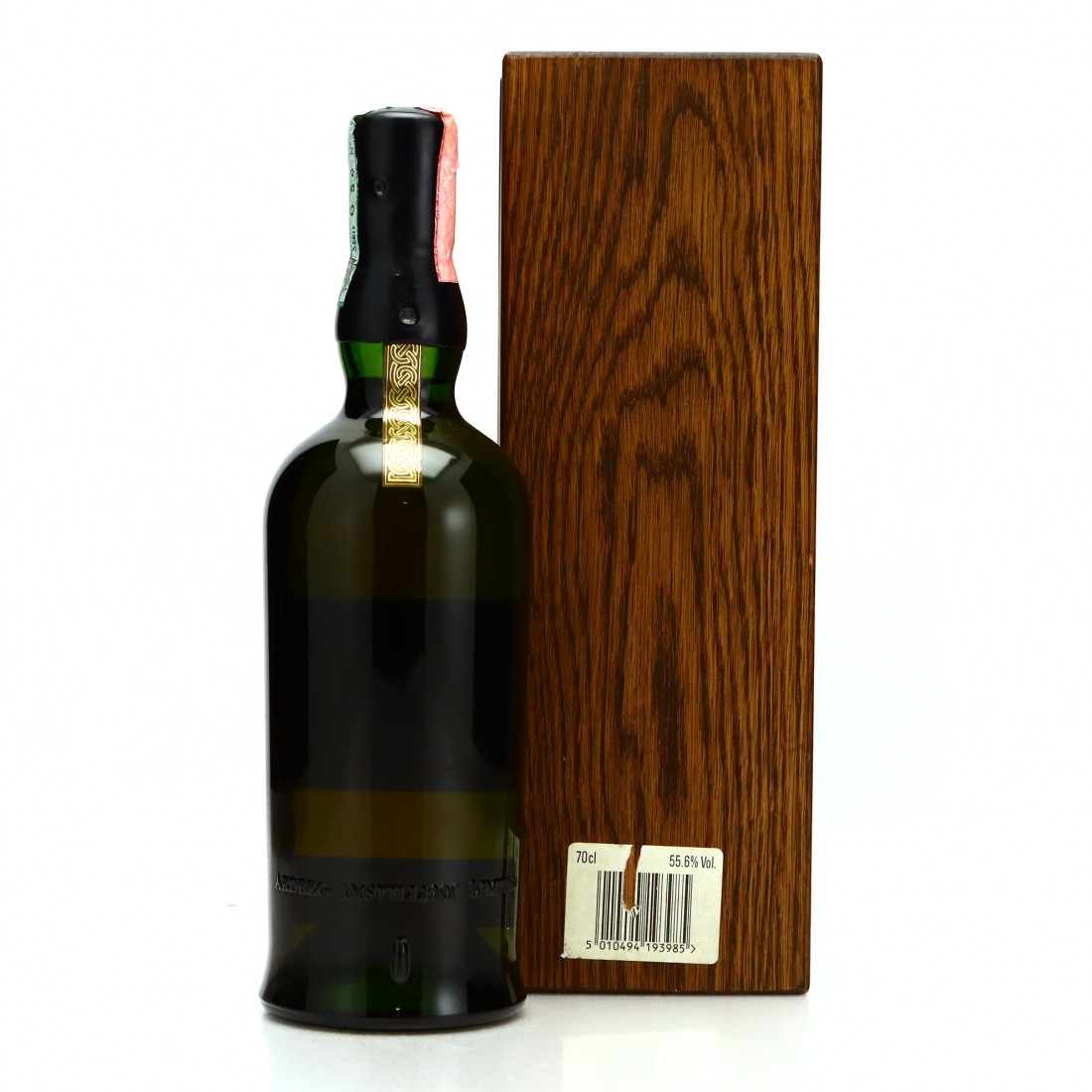 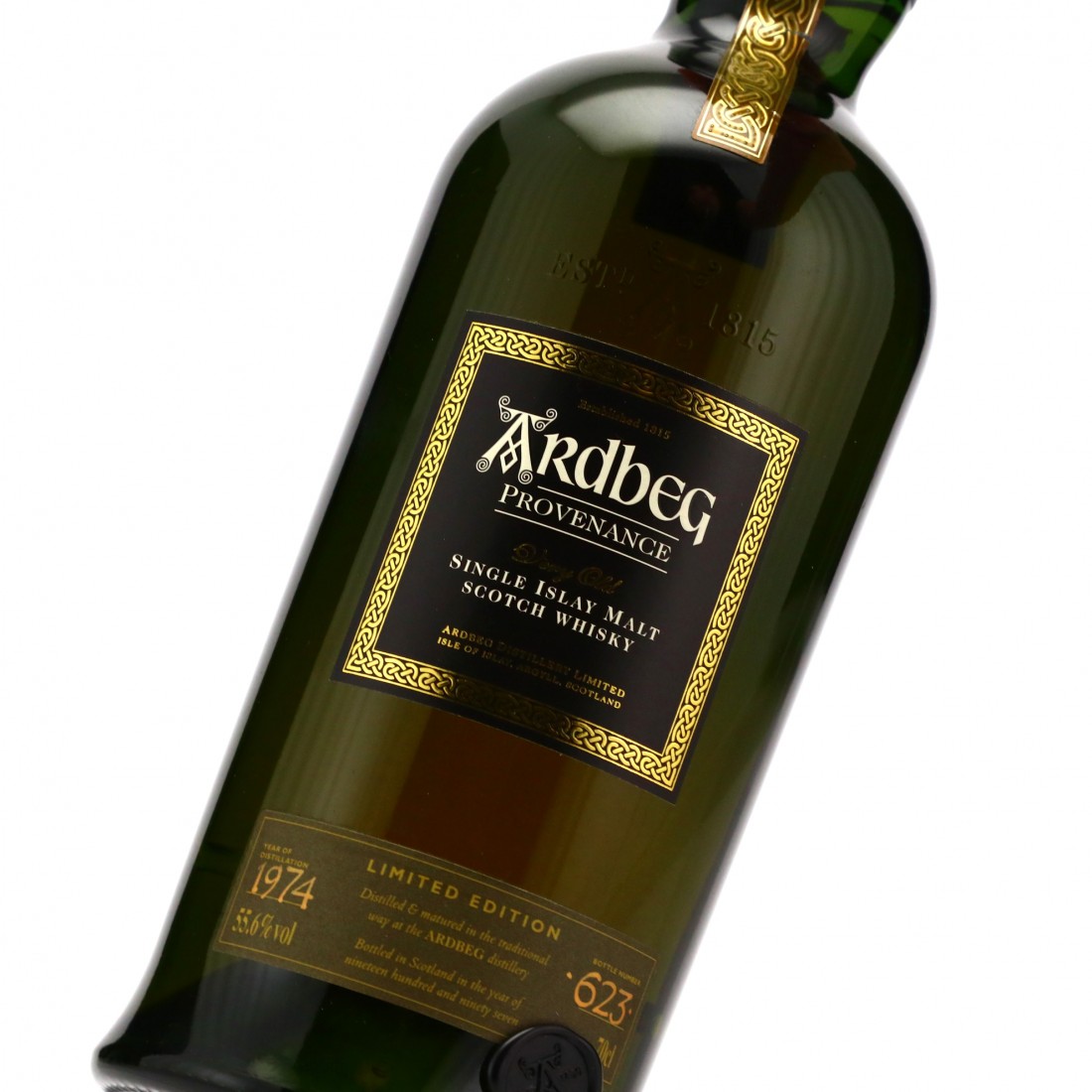 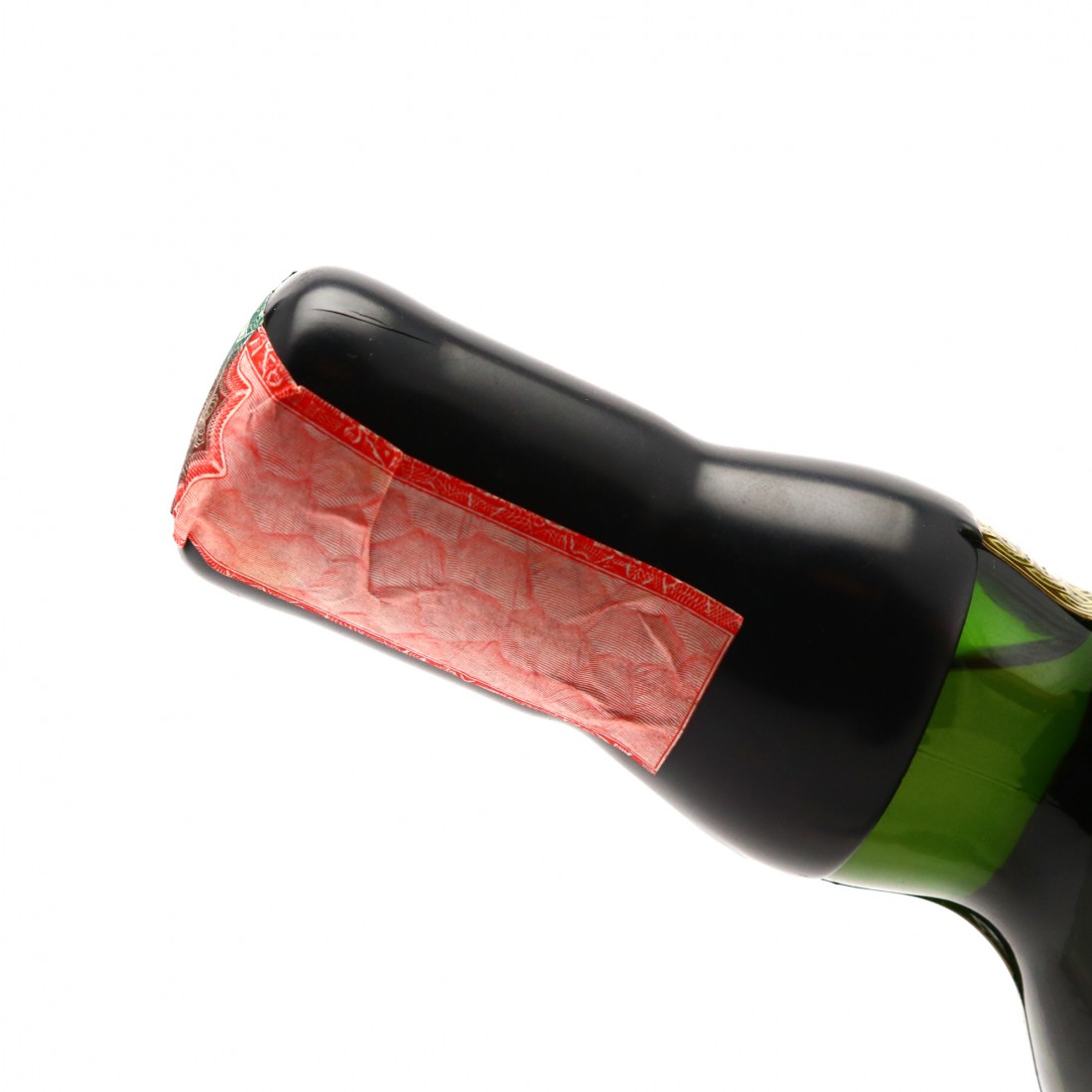 One of the legendary Ardbeg Provenance bottlings, distilled in 1974 and matured for 23 years until being released in 1998.

These whiskies are highly acclaimed and desirable, including certificate and tartan insert.