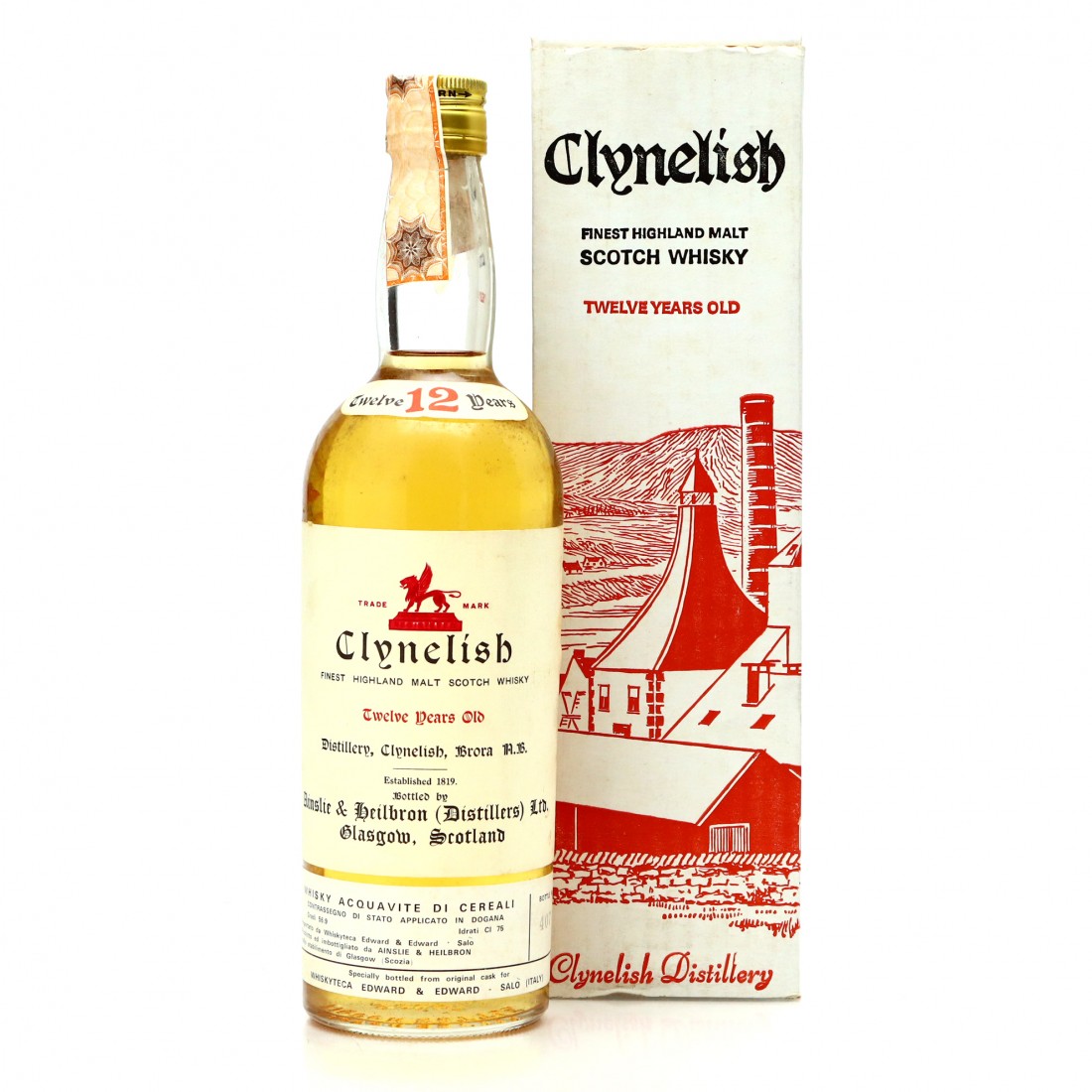 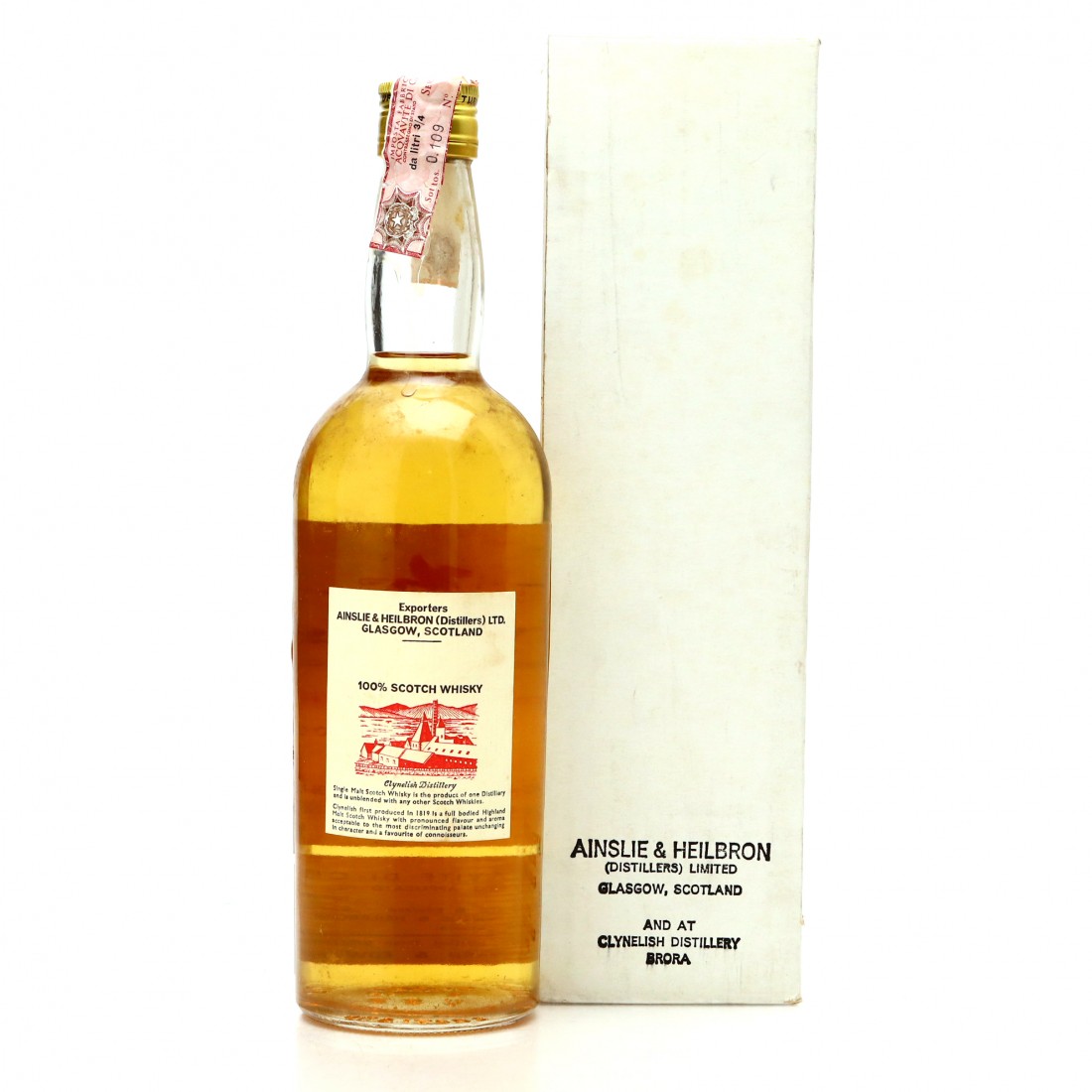 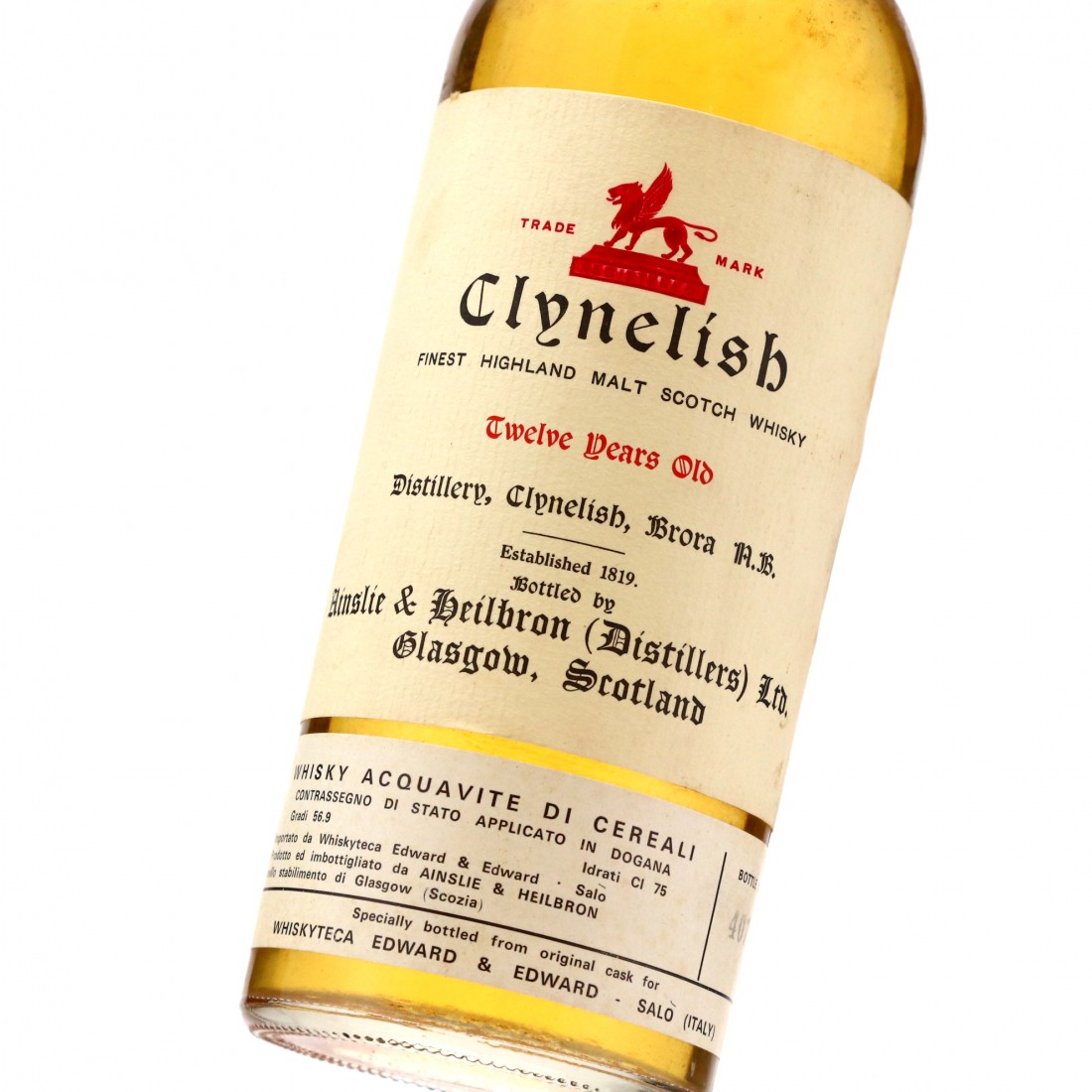 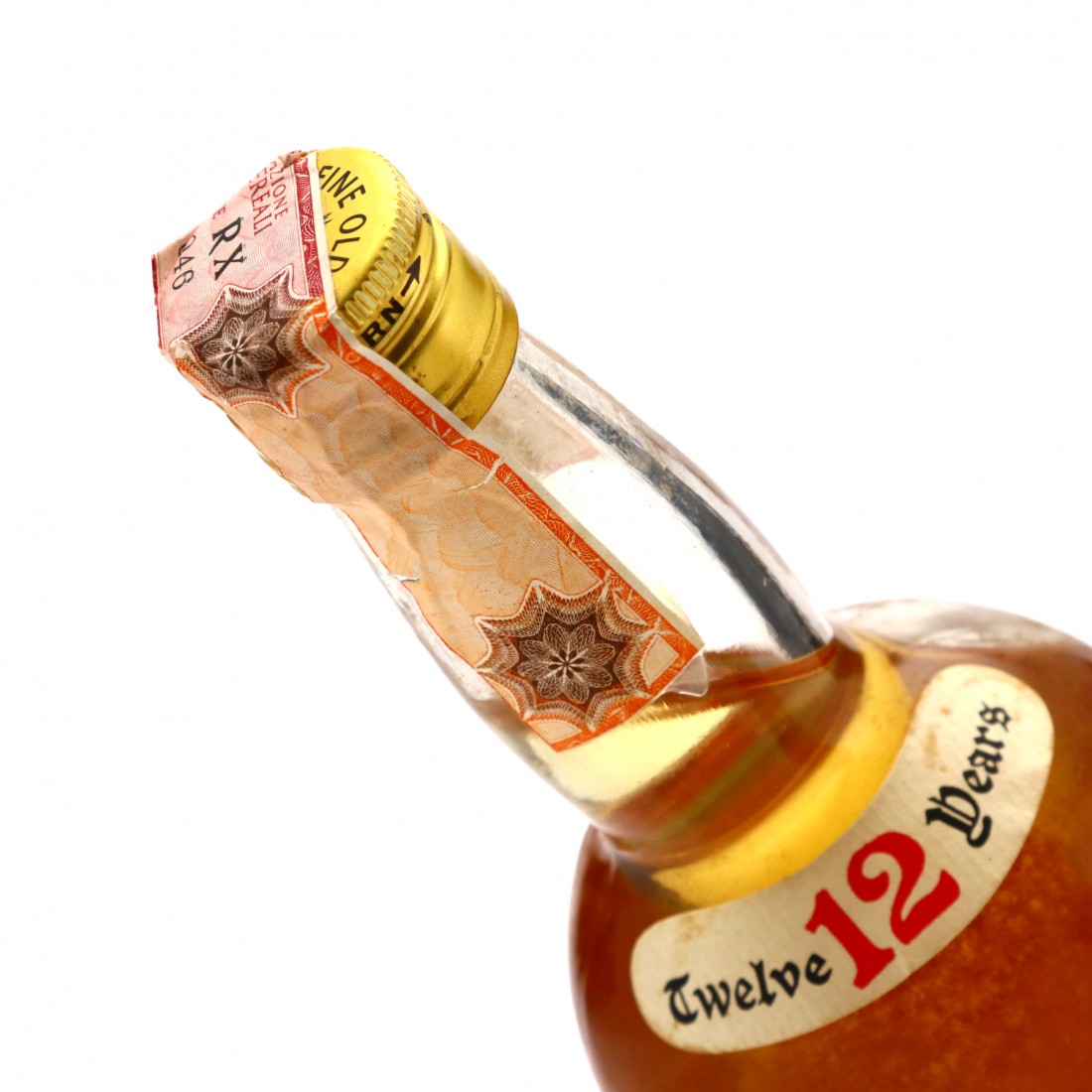 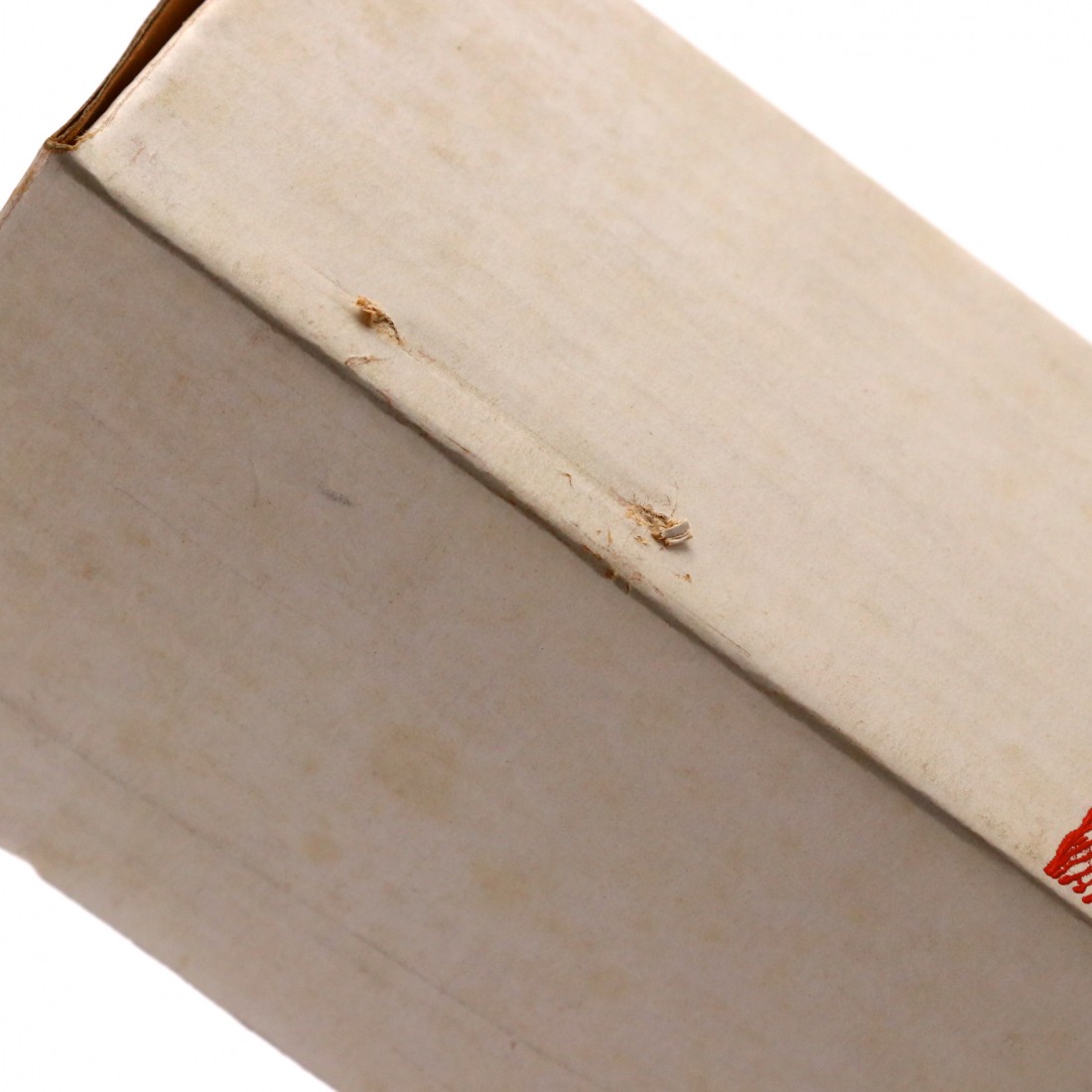 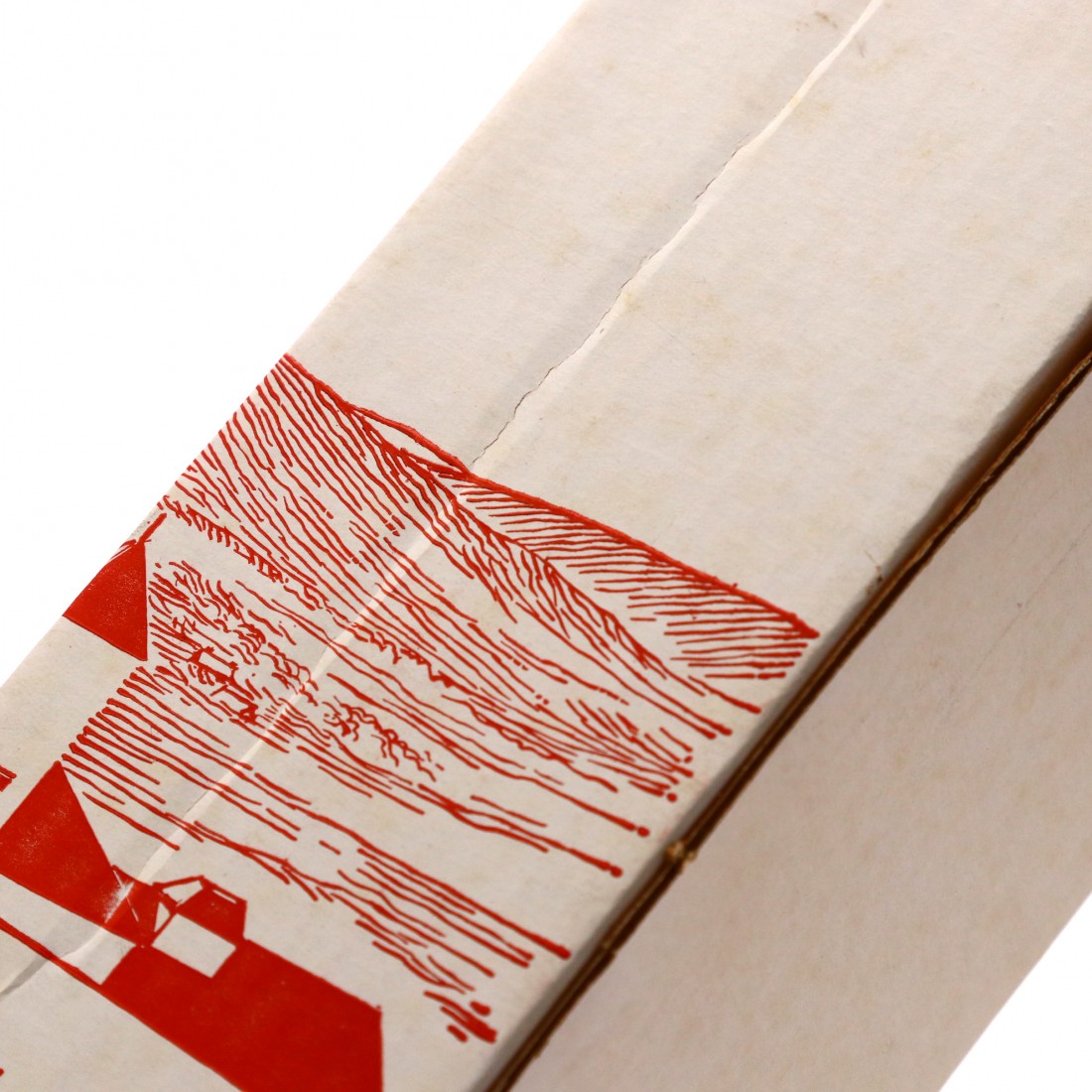 The original Clynelish distillery was built by the Duke of Sutherland in 1819. Prized by blenders, the distillery found itself in the hands of DCL in 1925 when they acquired shareholders, Ainslie & Heilbron and John Walker & Sons. The distillery remains an important part of Diageo blends to this day, however nowadays it is produced at a new Clynelish, opened by DCL in 1967. The original distillery was briefly run in tandem with new one, known as Clynelish B (and the new one Clynelish A), until being closed down in early 1968. Although operating under the same name, the original Clynelish has a distinct profile, particularly prior to its modernisation in the 1960s. Its single malt is increasingly revered, not least due to its re-opening in 1969 as Brora distillery. Having closed again in 1983, the distillery became legendary in the years that followed, with both original Clynelish and Brora becoming huge collector's items. In 2017 it was announced that Diageo planned to re-open this formerly lost gem.

This rare Ainslie & Heilbron bottling was produced in 1969 on behalf of the legendary Italian bar owner, Edoardo Giaccone.